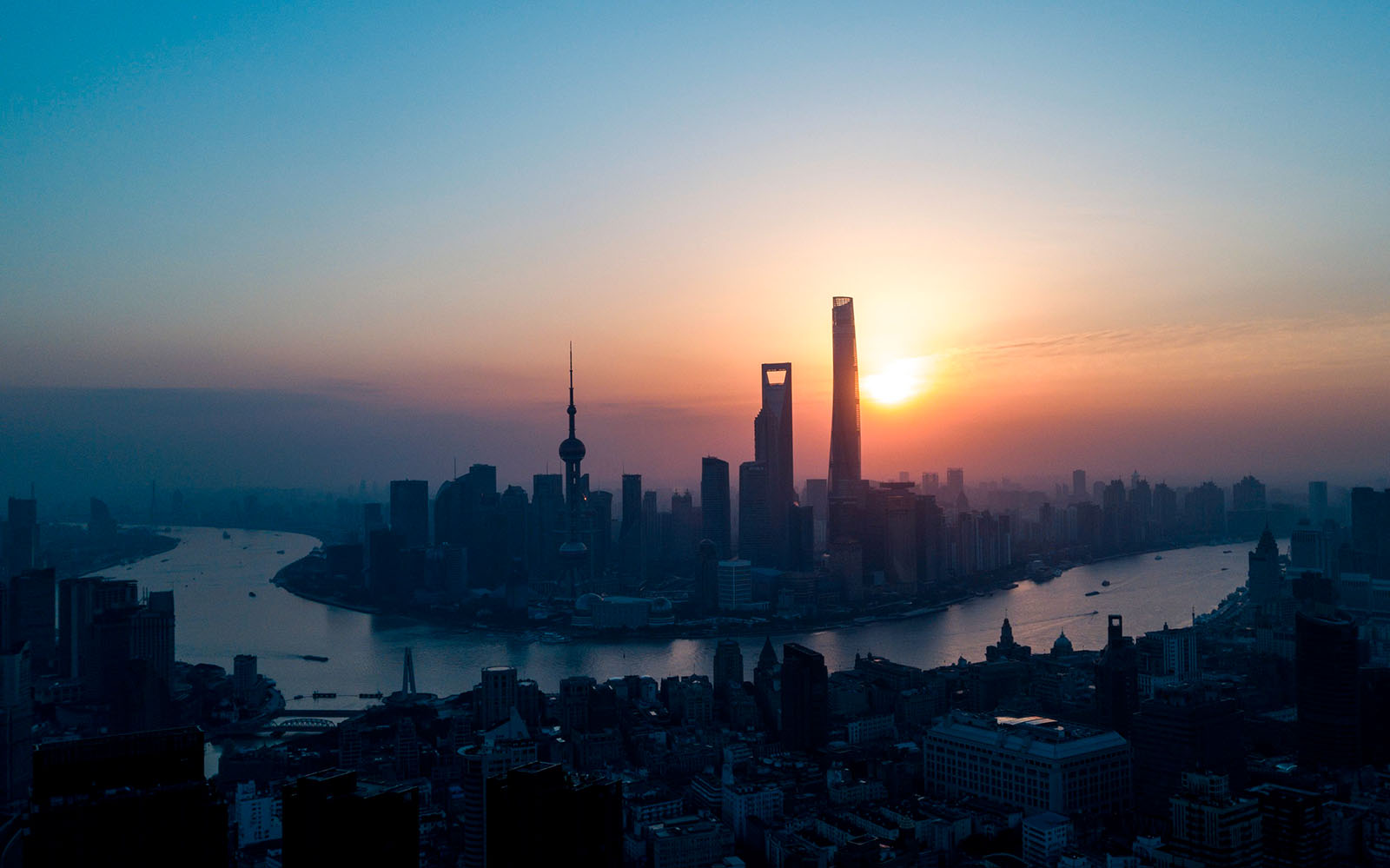 The sun rises over the skyline of the Lujiazui Financial District along the Huangpu River in Shanghai. Over the past decade, China has accounted for the largest proportion of private debt deals completed in Asia.

Deal activity has seen similar growth: Each year from 2014 to 2017 saw more than 1,000 private debt deals completed globally. North America has tended to be the dominant market globally, with Europe also seeing strong interest. Asia, however, has long trailed behind these better-established regions.

Despite seeing relatively low fundraising and dealmaking activity, Asia has garnered greater investor interest in recent years, according to surveys of institutional investors conducted by Preqin. Of the private debt investors surveyed in the second half (H2) of 2016, the majority of investors found that North America presented the best opportunities, more than a quarter reported that they found that Europe presented the best opportunities and just 8 percent were looking to Asia for the best investment opportunities.

Investor sentiment since then has greatly improved. In H2 2018, 16 percent of private debt investors view Asia as presenting the best opportunities over the next 12 months. This follows trends seen in other private capital asset classes, in which investors are more often looking to Asia for investment opportunities. Unlike other asset classes, though, Asia has yet to see a commensurate increase in private debt activity.

Asia-Focused Fundraising Struggles to Keep Up

Global private debt fundraising surged in 2017, as both North America and Europe saw funds focused on these regions raise record-breaking levels of capital. Both regions have also seen a consistent year-over-year increase in fundraising levels over the past few years.

By comparison, Asia-focused fundraising activity has been mercurial from year to year, but annual figures have been relatively low. In 2012, there was the most aggregate capital raised in any year over the past decade, as 20 Asia-focused funds raised a total of $9.2 billion in the year. The most capital raised before that by Asia-focused vehicles was in 2006, when 20 funds secured $5.7 billion; however, 2012’s yearly total was boosted largely due to the two largest funds closed that year, which made up more than half of the total year figure. For context, that same year North America-focused funds raised $35 billion and Europe-focused vehicles raised $20 billion.

Private debt investments made into Asia have seen a similar ebb-and-flow pattern to fundraising. In 2012, there were 20 deals, but just 14 in 2014. In 2015, there were the most private debt deals in Asia, with a total of 27 deals completed. In 2018 so far, there have been just eight as of the end of August.

Over the past decade, China has accounted for the largest proportion of deals completed in Asia, representing close to a quarter of private debt investments in Asia. India and Japan also account for notable levels of deal activity in the region, with each country representing 18 percent of deals made in Asia.

The largest industry in Asia is industrials, which has accounted for close to a quarter of deals completed in the past decade. Deals made into the consumer discretionary sector has represented 16 percent of investments in Asia—the second largest proportion of any industry. This falls in line with global trends over the past decade, in which industrials and the consumer discretionary sector have represented the largest number of deals completed.

Optimism for the Future

Limited activity in Asia is not necessarily due to a lack of confidence in the region so much as it is a sign of momentum in more developed markets. Despite its meteoric rise, there is still scope for private debt to expand further in North America and Europe, as evidenced by the record-breaking year in 2017.

By comparison, Asia-focused funds have lower median returns than either region and a greater variance in the distribution of returns than Europe-focused vehicles. As such, the opportunities available in more developed markets might have led investors to focus more on these regions rather than Asia.

That may be changing as more capital and greater numbers of funds are seeking to target opportunities in Asia. Dry powder (the amount available for investing) reached a record high of $17 billion as of the end of 2017, indicating that a substantial amount of capital is waiting to be directed towards opportunities in the region. Additionally, over the past three years, the number of Asia-focused funds in market and total amount of capital they are seeking have both steadily increased. As of August 2018, there are a record 38 funds in market seeking $14 billion from investors.

This may be in part due to a growing concern that markets in North America and Europe are approaching a pricing peak. Asset pricing in Asia, by comparison, does not have the same concern attached to it, and as a result we may see more investors and fund managers turning to the region in search of attractive investment opportunities.

So while Asia remains a niche market for the time being, that may not be the case for much longer. If funds currently seeking investment manage to secure investor commitments, we could see the influx propel the industry to the next level.

Graham Pearce Partner, Global Defined Benefit Segment Leader at Mercer
URL: https://www.brinknews.com/private-debt-in-asia-the-niche-frontier/
Get ahead in a rapidly changing world. Sign up for our daily newsletter. Subscribe
​​