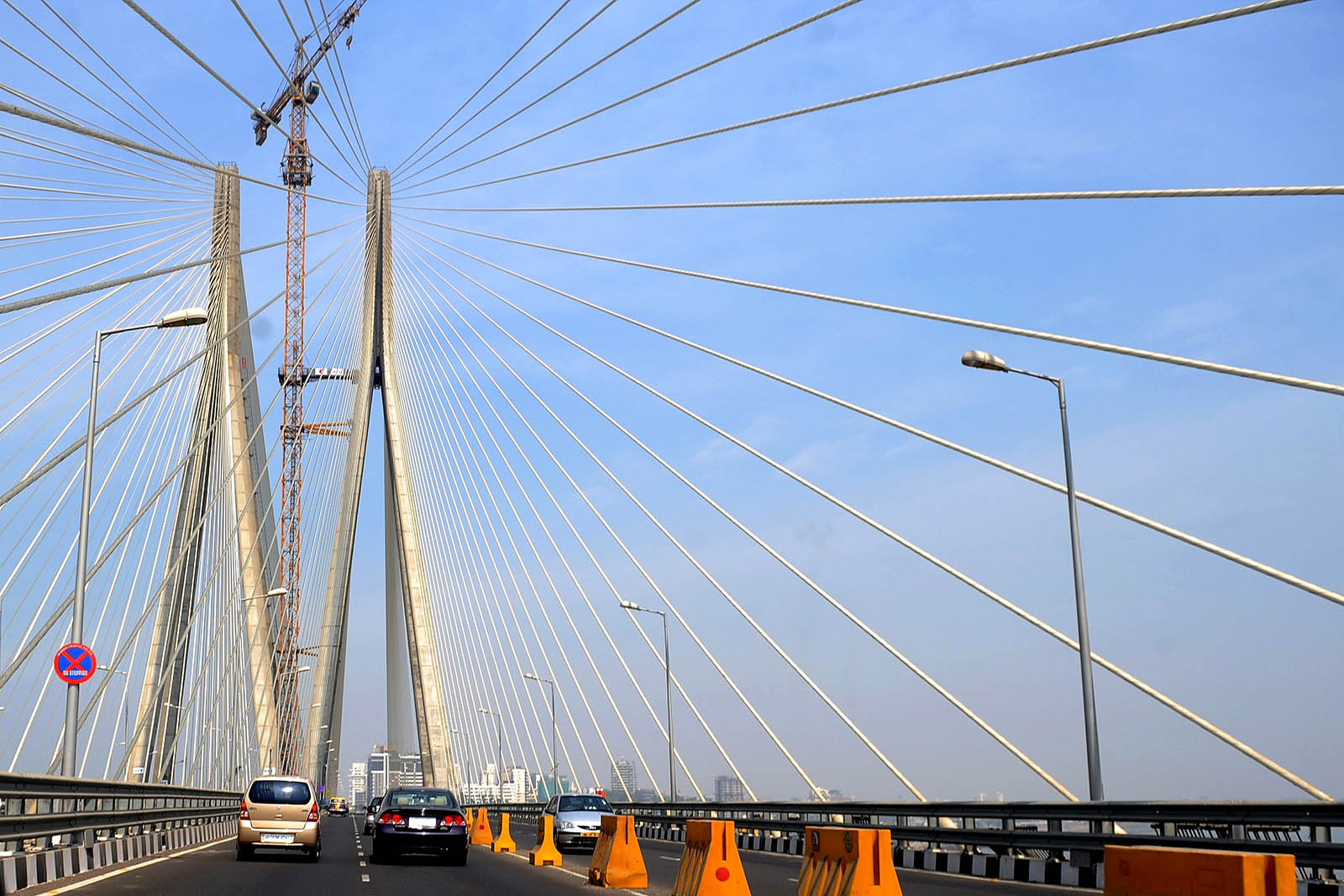 A view of a Sealink in Mumbai. Since 2007, over half of all infrastructure deals in Asia have been for assets in India, accounting for almost 40 percent of the total deal value.

Asia presents a fertile region of opportunity for infrastructure projects: It contains several powerful and developing economies, which have a large and growing need for domestic infrastructure on a massive scale. It also contains developed economies that are making huge strides in developing renewable energy capabilities, sophisticated transport links and telephone and wireless networks.

However, Asia may be facing the critical question at the juncture of public projects and private funding—how to convince investors to commit to assets that do not provide an obvious revenue stream?

It is undeniable that a significant amount of capital is going toward infrastructure assets in Asia. In 2007, just 236 deals were announced in the region, for a combined value of $31 billion. In 2016, there were 624 deals announced, worth an aggregate $123 billion. The number of deals in the region has therefore almost tripled in the past decade, while their value  has quadrupled.

In 2017, this pace of investment does seem to have slowed: Preqin has recorded 248 deals announced for Asian infrastructure projects, worth a total of $64 billion. However, this may rise as more deals are reported, and the deal-making market seems to retain significant momentum.

That said, this activity is not being distributed equally across the region. Since 2007, more than half of all infrastructure deals in Asia have been for assets in India, accounting for almost 40 percent of the total deal value. China represents 15 percent of the number of deals, followed by the Philippines (8 percent) and Japan (5 percent). India’s government recognizes its huge need for infrastructure, estimating that “over the next decade, we require over $1.5 trillion in India alone to fill up the infrastructure gap.”

China has prioritized modernizing internal transport links and energy production, as well as the ambitious Belt and Road Initiative, which aims to fund massive infrastructure projects across China and Central Asia. Japan, meanwhile, has a sophisticated infrastructure network that offers opportunities for investment at the secondary stage.

It may be that India is more amenable to private infrastructure financing than other Asian countries with large infrastructure needs. China, for instance, funds its infrastructure projects largely through governmental or quasi-governmental entities, and foreign private financing especially is limited. Japan, meanwhile, serves its infrastructure needs predominantly through a mix of government spending and loans, as well as involvement from corporate investors such as Mitsubishi. However, it may also be the sheer scale of the challenges for India: The mostly rural development across the country sees large portions of its population without modern transport or power links.

The financing structure of large-scale public infrastructure could provide private investors more assurances that they will be able to adequately monetize and see returns on their investment.

There is a striking imbalance not just where infrastructure deals in Asia are taking place, but also in which industries. The largest share of deals has been for energy-related assets, including some of the largest deals seen in the past 10 years: The CNY 106 billion ($16.2 billion acquisition of Tibet China-Automation New Energy Technology Co. by Panda Green Energy in 2017 is one example. The PT Pertamina and Rosneft’s building of the Tuban refinery plant for $13 billion in 2016 is another. Altogether, energy assets account for 38 percent of capital directed to infrastructure projects in the region since 2007. The other industries to see large amounts of activity in Asia are transport and utilities assets, including toll roads, high-speed rail links and energy distribution networks.

It is likely that these industries are the most commonly sought-after because they represent projects that are most easily monetized to provide returns for fund managers and investors. Although in some cases they may form part of the domestic infrastructure of a country, they are typically revenue-generating assets providing services that can be sold to consumers.

Much less common are public transport networks, water distribution grids and large construction projects such as dams, bridges or tunnels. The difficulty for national governments and private investors is that without lend-lease schemes or public-private partnerships, which are far more common in developed Western economies such as the UK and the U.S., there are few avenues by which private capital can be returned to investors in a timely manner.

However, it is clear that a large proportion of deal activity in Asia sees infrastructure projects bought and new assets built from greenfield sites. Greenfield projects account for almost half of the total number of deals made in the past decade. They represent 46 percent of the capital dedicated to infrastructure assets in this period. This is significantly higher than in more developed economies, which typically have extensive existing infrastructure and which will typically see most deals happen at the secondary stage (whereby investors buy assets that are already in place and take over their operation). This indicates that even if private infrastructure investors are not able to fully meet the needs of developing Asian economies to modernize their infrastructure, they are able to assist in that process.

Ultimately, the diverse nature of Asia and its constituent economies means that there is no single profile that typifies private infrastructure investment in the region. However, activity is dominated by developing economies with large programs of modernization either impending or ongoing, and there is likely to be a growing need for domestic infrastructure projects in the coming years.

This provides ample opportunities for private investment, but there are several challenges that need to be met to increase private involvement. For example, regulatory hurdles for large-scale construction projects may deter some investors from becoming involved, while fragmented government oversight may not provide the clear roadmap needed to undertake large greenfield projects. Stronger government oversight and simplified regulatory frameworks could persuade private investors to become more involved in projects that will require significant public cooperation and backing.

At the same time, the financing structure of large pieces of public infrastructure could provide private investors more assurances that they will be able to adequately monetize and see returns on their investment. Public-private partnerships, joint ventures and lend-lease schemes all offer avenues for investors to commit to infrastructure assets that will be run for public benefit, while still meeting their own investment requirements.

Private investors already commit to energy- and some transport-related projects, and the proportion of investment that goes toward new-build greenfield assets is encouraging. Clearly there is a willingness from investors to add to the domestic infrastructure of Asian economies. In the coming years, further increases in deal-making activity are likely to be spurred by regulatory and financing revisions that enable private investors and public officials to work more closely together for their mutual benefit.

D. Brian Blank Assistant Professor of Finance at Mississippi State University Rodney Ramcharan Professor of Finance and Business Economics at the University of Southern California
URL: https://www.brinknews.com/infrastructure-in-asia-fixing-the-public-private-gap/
Get ahead in a rapidly changing world. Sign up for our daily newsletter. Subscribe
​​