April 5, 2022 An Altamar podcast interview with 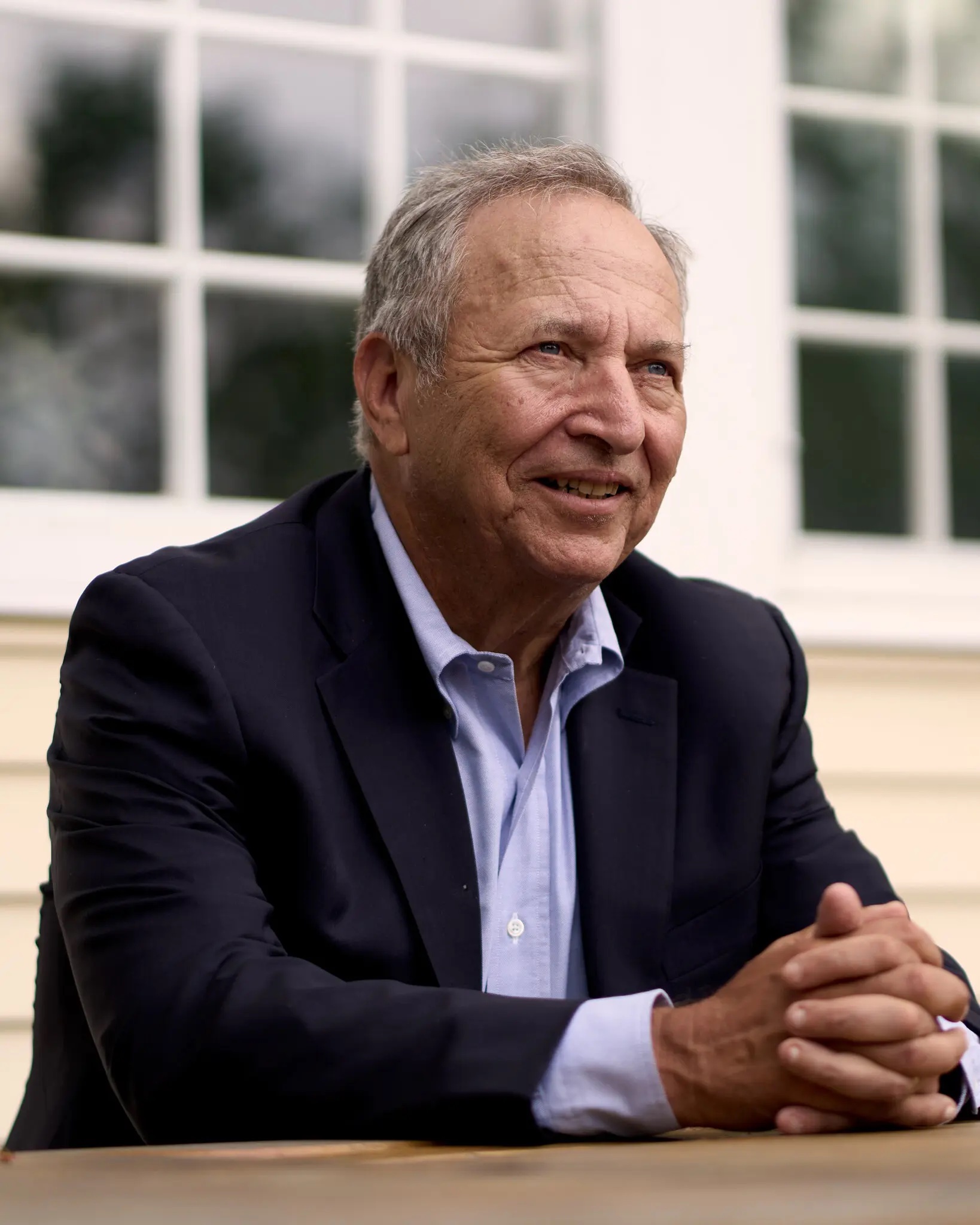 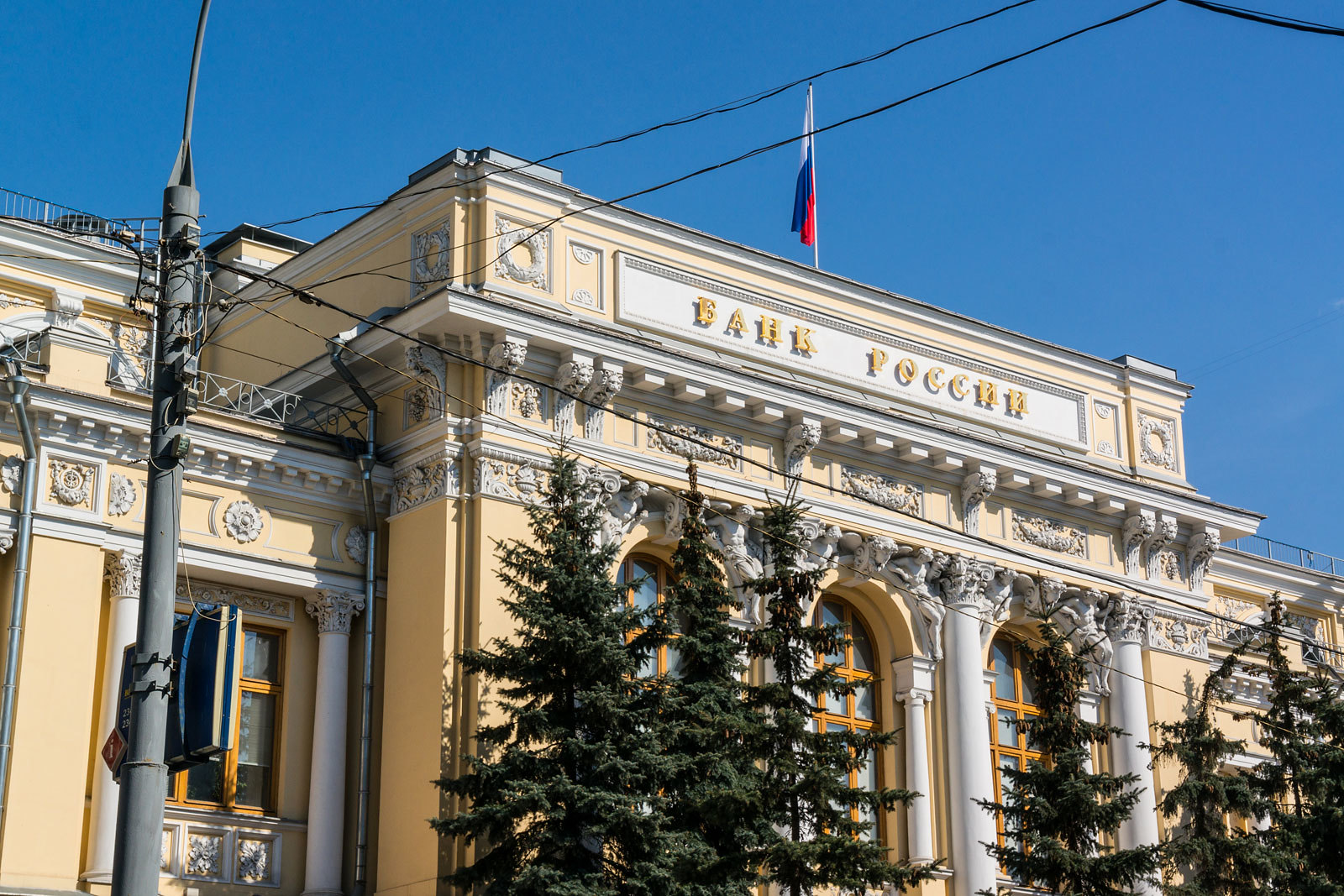 The front of the Russian Central Bank. Its assets have been frozen after the country's invasion of Ukraine. Without these reserves to rely on, the ruble has fallen to historic lows.

What will be the impact of Russian sanctions on the global economy, inflation and geopolitics? The economic sanctions placed on Russia are unparalleled in both size and scope. No sanctions regime — including the nearly half century of sanctions on Cuba — has been so unrelenting.

The Altamar podcast team of Peter Schechter and Muni Jensen spoke to Lawrence Summers, the former Secretary of the Treasury for President Bill Clinton and one of the foremost economic thinkers of our time about whether or not this new economic weapon is a two-edged sword in a globalized world.

“Russia’s the 11th largest economy in the world,” says Summers. “Russia has a foreign reserve level and a degree of financial integration unlike that of any other country [recently sanctioned]. So, the big difference is that we’re doing major league sanctions to a much more major league target than has been [done] historically. Traditionally, major economies have not done as much to become pariahs,” explains Summers.

The strongest blow has been freezing the assets of both Russia’s Central Bank and the largest Russian sovereign wealth fund. Without these reserves to rely on, the ruble has fallen to historic lows. Many countries have also expelled Russian banks from SWIFT services and targeted specific sanctions on top banks, key Russian oligarchs and on President Vladimir Putin and his inner circle.

In response to Muni Jensen’s question of whether this is the equivalent to a declaration of an economic world war, Secretary Summers answered, “I think the term economic world war is an overdone term. To start with, I think world economic wars are different from shooting wars in their degree of destructive power.

“Even on the most pessimistic casualty figures here, as tragic and horrible as this is, it doesn’t approach the casualties associated with the Iran–Iraq war. It doesn’t approach the casualty levels associated with a number of conflicts that have taken place on the African continent. … What is salient about this [conflict] is the potential degree of great power involvement and the possibility, albeit still remote, of extreme escalation.”

How Will This Impact China?

The team asked about what China is likely to take away from the actions of the West, as their interest in a ”reunification” of Taiwan is no secret.

“Of course, from a Chinese perspective, I think it’s very important to recognize that they see Ukraine as being a bordering country to Russia over which Russia has profound security interests, and therefore, substantial rights to shape the environment, as the United States does in North America and as they see themselves as having in parts of Asia. They see Taiwan in a very different way, analogous to a broken apart Texas, if you like to put it in American terms. So I think to over impute to them, our tendency to analogize Ukraine and Taiwan would be a mistake.”

I hope the United States is moved beyond its flirtations with populism and with divisiveness, as it has seen the gravity of the complexity of the modern world.

“My view has always been that our basic security is our preeminent value. And if that meant that for a time, we had to not eat in restaurants in order to contain a pandemic, that’s what it meant,” he says. “If it means to maintain some kind of world order, we are going to have to accept higher taxes for more defense spending, or we are going to have to accept higher energy prices during a time of transition. … It’s much less than the price we can ultimately afford for what is most important in the world.”

How Does the Global Economy Emerge From This?

Looking forward, what can we expect? What are some possible scenarios? Altamar’s Peter Schechter asked, “What does the world look like when we come out of this?”

Summers prophesied, “[In a few years], I think Russia is much more of an outcast nation. I think the European Union is a stronger and more historically serious alliance. I hope the United States is moved beyond its flirtations with populism and with divisiveness, as it has seen the gravity of the complexity of the modern world.

“And I hope that China has absorbed the stakes that it has in there being an orderly world and has realized (as I think we also need very much to realize) that international relations are not a zero-sum game and that [what is] bad for your adversary is not necessarily good for us. And that China will appreciate that it needs to insist on respect, that it needs to insist on being involved in shaping the international rules of the road, but that it has a very strong stake in there being international rules of the road.”

Lawrence H. Summers is the former Secretary of the Treasury for President Clinton and Director of the National Economic Council for President Obama. He is also President Emeritus of Harvard University.

Carolina Klint Risk Management Leader, Continental Europe at Marsh
URL: https://www.brinknews.com/sanctions-and-the-global-economy/
Get ahead in a rapidly changing world. Sign up for our daily newsletter. Subscribe
​​