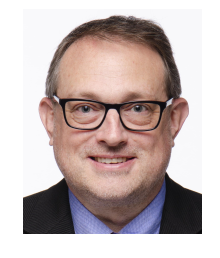 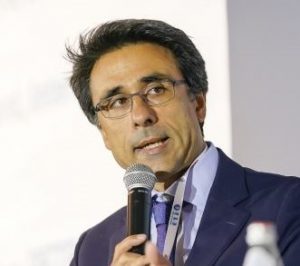 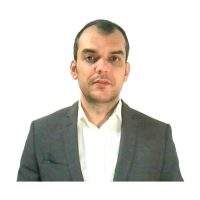 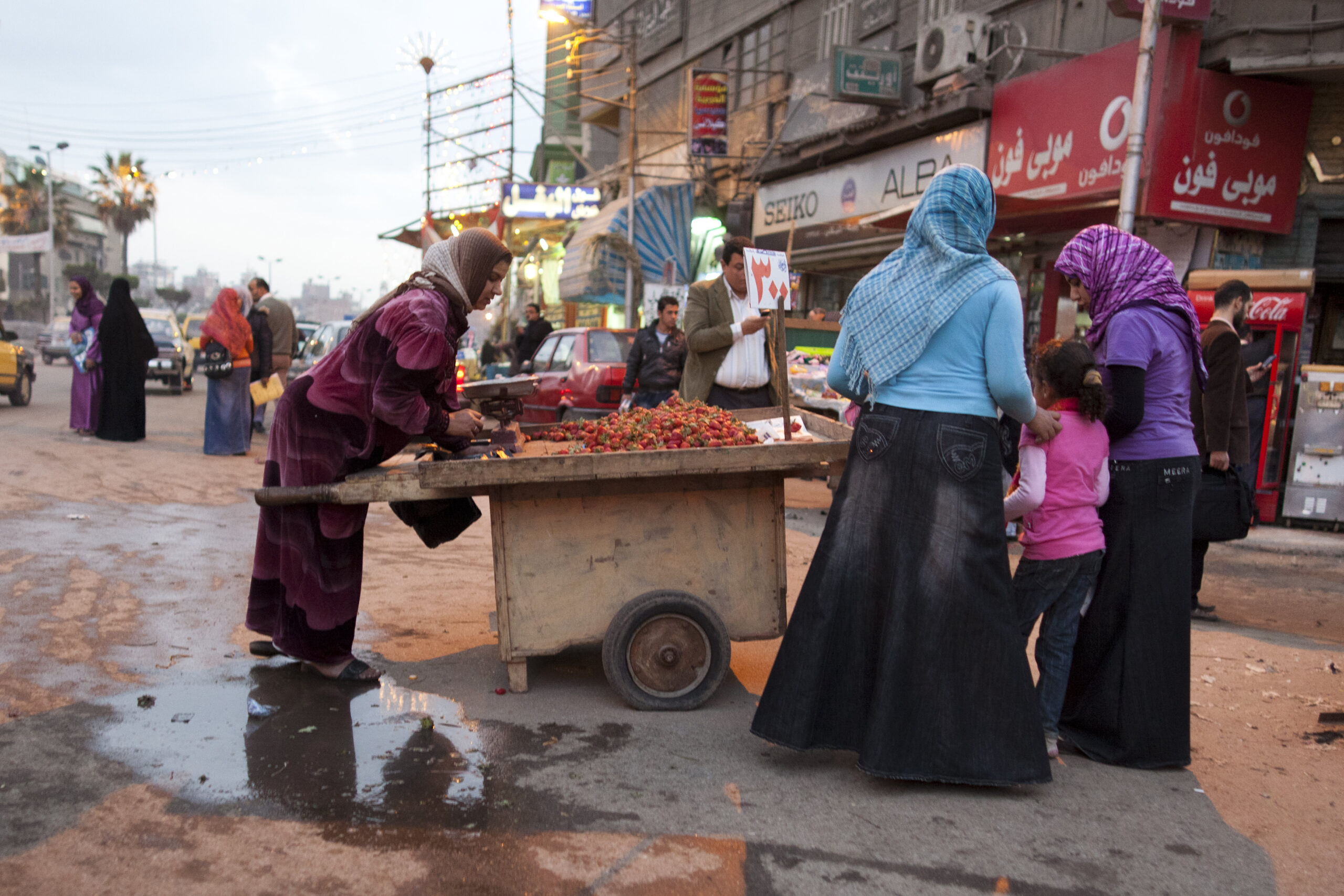 Global food prices are poised to keep climbing even after jumping to a record in February, placing the heaviest burden on vulnerable populations while adding to headwinds for the global economic recovery.

Food commodity prices rose 23.1% last year, the fastest pace in more than a decade, according to inflation-adjusted figures from the United Nations Food and Agriculture Organization. February’s reading was the highest since 1961 for the gauge tracking prices for meat, dairy, cereals, oils, and sugar.

Now, the crisis in Ukraine and sanctions on Russia are upending shipments and possibly production for two of the world’s largest agricultural producers. The two countries account for nearly 30% of world wheat exports and 18% of corn, most of which is shipped through Black Sea ports that are now closed. Wheat futures traded in Chicago, the global benchmark, recently rose to a record.

Lower-Income Households Are Impacted Most

The below chart shows how price shocks will have a worldwide impact, especially on poor households for whom food is a higher share of expenses. Food costs account for 17% of consumer spending in advanced economies, but 40% in sub-Saharan Africa. Though this region is highly import-dependent for wheat, the grain constitutes only a minor share of the total caloric needs. 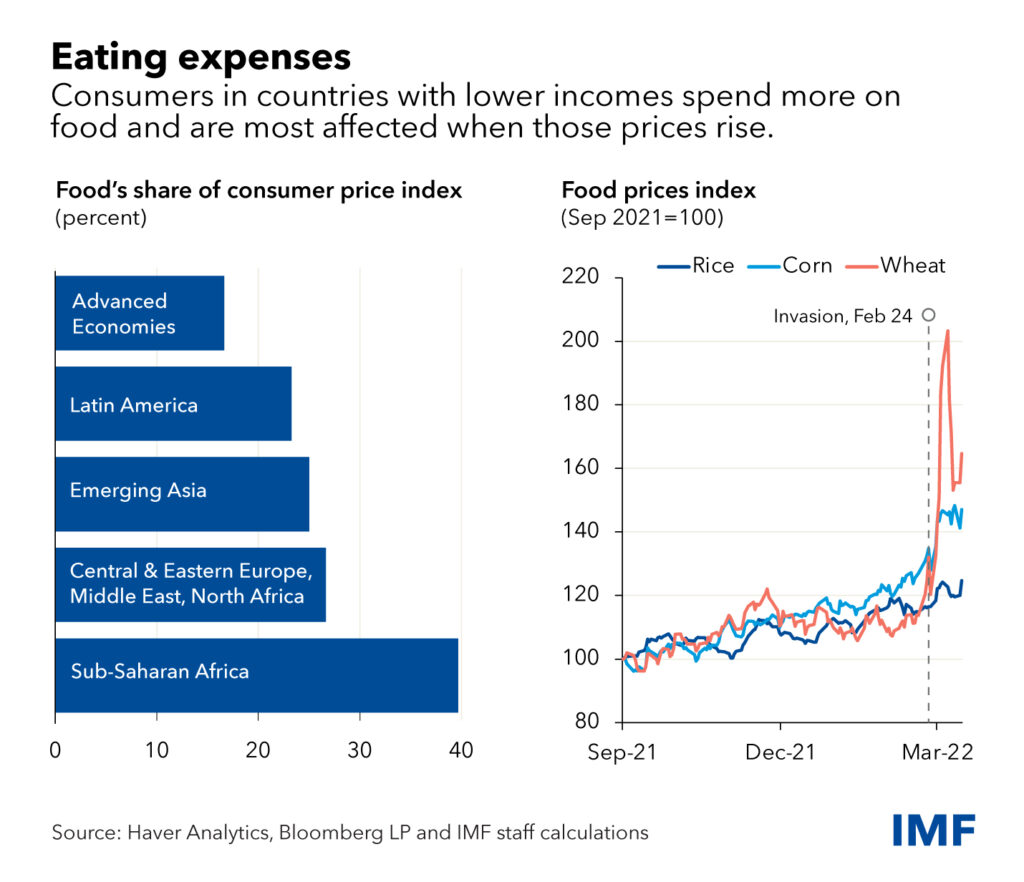 Differences in diet are also significant. In Europe, where bread is deeply embedded in many aspects of its culture, wheat makes up about a quarter of diets. In Southeast Asia, wheat accounts for only 7% versus 42% for rice, for which price increases so far have been relatively contained. Country-level averages, however, mask substantial differences within nations as poor households tend to eat more cereals but less meat, vegetables, and fruits compared with middle-income households.

Will the US and China Intervene?

Finally, disruption may be even greater for countries with close trade links to Russia and Ukraine, including in Eastern Europe, the Caucasus, and Central Asia. High wheat prices will weigh even more on economies in the Middle East and North Africa, such as Egypt, which are especially reliant on Russian exports.

The world may also call upon the two largest economies if the situation worsens. In the United States, where about 40% of corn production goes to ethanol, policymakers could reassess that use. And China, which holds more than half of global wheat and corn reserves, could consider releasing supplies to lower prices.

A version of this article originally appeared in the IMF Blog.

Christian Bogmans is an economist in the IMF’s Research Department (Commodities Unit). His main research interests are in the fields of environmental and energy economics and international trade, with an emphasis on the relationship between trade, natural resources, and the environment. Before joining the IMF, he was a lecturer (assistant professor) at the University of Birmingham in the UK. He holds a PhD in economics from Tilburg University.

Chief of the Commodities Unit of International Monetary Fund

Andrea Pescatori is Chief of the Commodities Unit in the IMF Research Department and associate editor of the Journal of Money, Credit and Banking. He has written extensively on a variety of macroeconomic topics, including monetary and fiscal policy, and published in peer-reviewed journals. Before joining the IMF, he was an economist at the Federal Reserve Bank of Cleveland and at the Board of Governors of the Federal Reserve System.

Ervin Prifti is a Senior Economist with the Research Department of the International Monetary Fund working on issues of food security and agricultural commodity markets. Previously, he has worked as an Economist for the United Nations’ Food and Agriculture Organization on the generation of evidence and knowledge for social protection and agricultural policy advocacy. He holds a PhD in Econometrics and Applied Economics from University Tor Vergata of Rome.

Carolina Klint Risk Management Leader, Continental Europe at Marsh
URL: https://www.brinknews.com/conflict-fueled-surge-in-food-prices-to-hit-poorer-nations-hardest/
Get ahead in a rapidly changing world. Sign up for our daily newsletter. Subscribe
​​