The Global Economy Is About to Become the Climate Economy 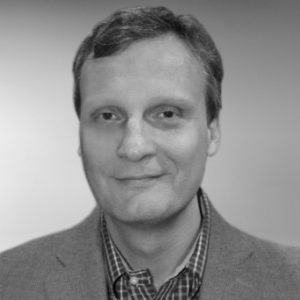 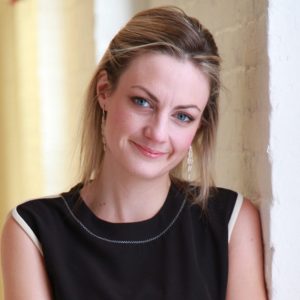 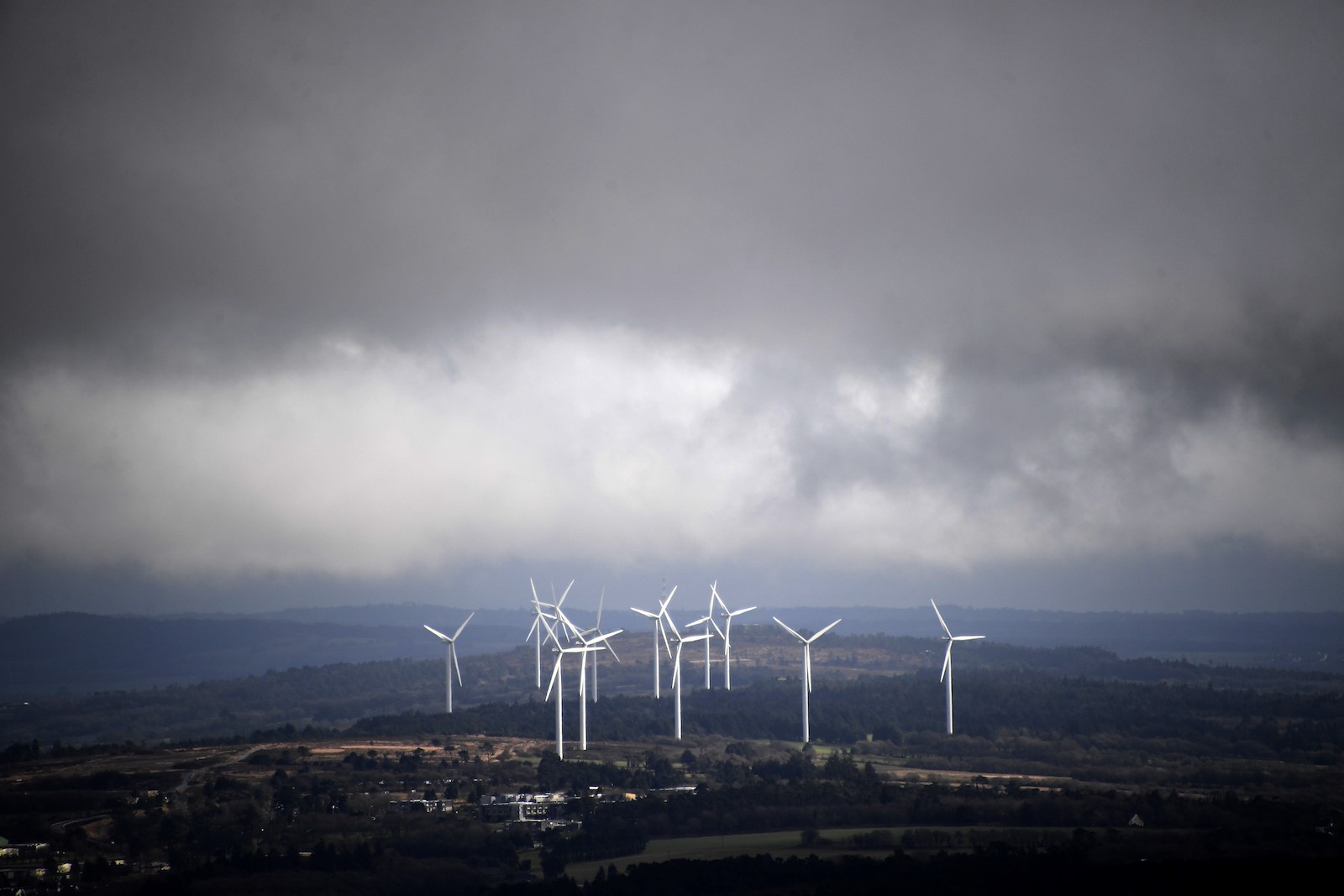 An electric windmill farm in Plomodiern, western France. Climate tech appears to have a sustainable presence in the minds of long-term investors.

In the next 20 years, climate will move from being a sector of the economy to becoming the dominant force in macroeconomics. New forms of sustainability will disrupt virtually all industries: from manufacturing, the production and use of energy, food, fiber and material resources, to the expansion of transport options and consumer choices.

Many leaders suggest artificial intelligence will be the determining factor in the fate of the world in the coming years. While there is an argument to be made in support of this idea of an AI-controlled destiny, we believe that it will be climate that will ultimately define the global economic winners and losers of the next geopolitical era. The application of AI will then be viewed as either an important enabler or a limiting factor with respect to how nations adapt to climate variability in the decades ahead.

No aspect of the emerging 21st century global economy is likely to escape the influence of climate and sustainability factors; what we call the new climate economy will be the defining factor for companies, governments and societies alike.

The Shift From Clean Tech to Climate Tech

What was once a narrow purview around clean tech has recently morphed into the all-encompassing term of climate tech, and unlike the boom and bust cycle that accompanied the clean energy frenzy of the late 2000s, climate tech appears to have a sustainable presence in the minds of long-term investors.

During the boom and bust clean tech cycle, the narrow focus on energy production led to massive capital outflows when the market lost its legs. Venture-backed startups and their investors lost billions in this space, and the period following the crash kept capital out of the sector for years.

Today, the cost of capital outlay in climate-related innovation is becoming cheaper than the cost of climate-related impact on developed economies. More than 215 corporations are reporting climate-related costs to their businesses, at a cumulative cost of trillions of dollars. Unlike clean tech, climate tech opportunities are spread across all industrial and commercial sectors, rather than focusing solely on the supply side of the energy and/or transportation matrix.

Beyond investing in deep technology such as renewable energy, per the earlier clean tech movement, today’s climate tech VCs are looking more broadly at agriculture and other food production, such as meatless burgers Beyond Meat; eco-friendly transportation, such as scooter startup Bird; and a wide variety of startups that can impact society’s greenhouse gas emissions.

A number of recent early-stage investments into consumer and social tracking and sharing and optimizing personal climate-related contributions has also marked a technological shift into the consumer mainstream.

The Rise of the Chief Sustainability Officer

Environmental, social and governance (ESG) factors are now becoming standard parlance in the financial services sphere. What was once viewed as a fringe boutique industry has worked its way onto the agenda of nearly every global financial institution and risk manager as both a source of strategic competitive advantage and as an investment screening factor for discretionary and quantitative investors.

Viewing the global economy through the new climate economy lens is a unique yet appropriate viewpoint to inform our view of the world.

We have seen a significant rise to prominence of the chief sustainability officer; as corporate sustainability is no longer the domain of generalists, the CSO is an increasingly important member of the C-suite that can guide a transition to this new economic reality.

In the same way that the winners of the digital race were those organizations and economies that became digital-first, so this is likely to be replicated across the climate space, and the role of the chief sustainability officer is soon likely to permeate all other business units.

The Physical Environment Is a Primary Driver

What If We Applied the Urgency of Solving COVID to Climate Change?

Climate Change Is an Opportunity for Business To Thrive

Whereas some corporations are beginning to include climate-related volatility in their projections, such as defense contractor Raytheon, which reports that 11%-20% of its future global revenue could be affected by water risk, there is upward of a trillion-dollar difference in unexpected global economic impact of climate change and reported corporate financial risk.

The growth of the global economy is currently focused in geographical regions that experience the most adverse of the climate impacts through both short-term disasters and long-term climate change. China and India, the world’s two fastest-growing economies, are ranked second and third, respectively, for the highest number of natural disasters after the United States.

However, unlike the U.S., China and India’s rapid economic development is outpacing their already limited capacity to withstand the impact of major disasters, leaving them highly vulnerable to the highest health and economic threats from natural disasters.

Capturing opportunities within this climate-macro confluence needs to start with science and the data supporting the science. By using a combination of alternative and traditional data sources grounded in systems analysis and thinking, we can better understand the connections and risks associated with climate factors and material production, processing, physical flows and pricing as key drivers in order to predict directional macro performance.

Exploiting climate tech opportunities at the micro-level will require new sources of historical data, from meteorological data to reanalysis proxies. In turn, these can be used to back-test strategy formulation and to better characterize climate-induced financial and operational risk by quantifying its duration, magnitude and severity.

Supply chain mapping and network analysis will require the creation of a climate-first approach, with the forward-looking identification of physical supply derived from climate models.

Viewing the global economy through the new climate economy lens is a unique yet appropriate viewpoint to inform our view of the world, as we look to better anticipate and understand individual firm, market and economic behavior in the decades to come. Just as digital technology cemented long-standing winners and losers and ultimately created a new and more complex geopolitical order, we should expect climate to deliver similar opportunities.

Dr. Michael Ferrari is the managing partner at Atlas Research Innovations, providing clients with basic and applied bespoke research services towards a variety of scientific, technical and economic domains. He is also a senior fellow at The Wharton School’s Customer Analytics initiative.

Sinead O’Sullivan is a senior fellow at MIT Sloan and MIT School of Computation, as well as a fellow at the U.S. Center of Climate and Security and a network partner at Atlas Research Innovations.

Alexander Privitera Fellow at UniMarconi, Rome
URL: https://www.brinknews.com/the-global-economy-is-about-to-become-the-climate-economy/
Get ahead in a rapidly changing world. Sign up for our daily newsletter. Subscribe
​​