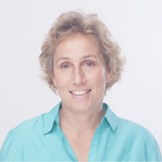 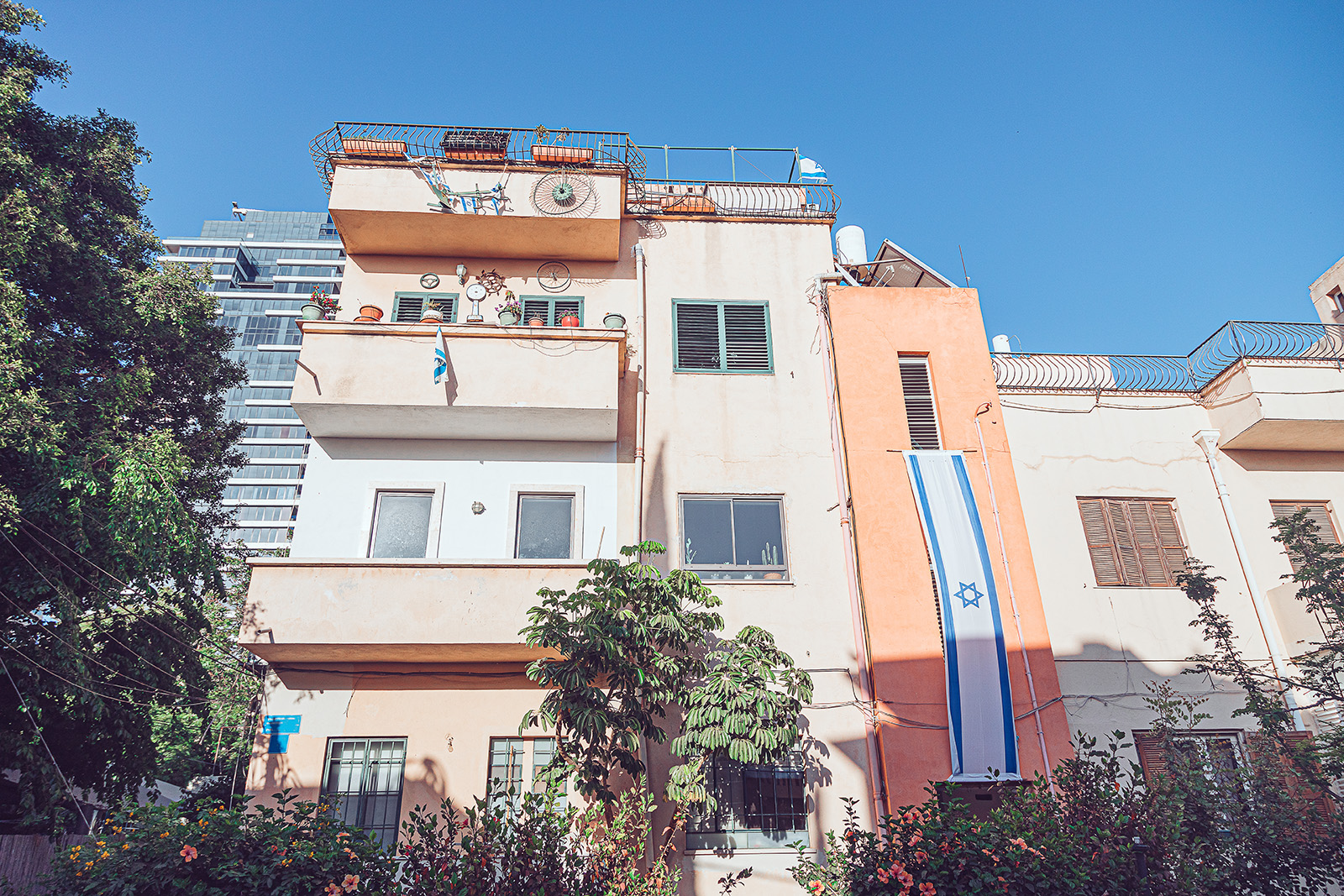 Much of the world is grappling with an acute housing shortage. America alone is said to be short of 5 million homes. In Israel, a pioneering project called Tama 38, originally intended to protect buildings against earthquakes, has steadily increased urban density in recent years, though it is not without its critics.

Efrat Tolkowsky is the CEO of the G-City Real Estate Institute at Reichman University in Herzliya, Israel.

TOLKOWSKY: Tama 38 started in 2005 to ensure that residential buildings are prepared for earthquakes. In Israel, a lot of the buildings were built during the 1950s when there were only about 600,000 people in the country, and we are 9 million now, and most of the old buildings are not earthquake-proof.

The original idea of Tama 38 was that developers could add a certain number of square meters to existing buildings, and in exchange for that, they would strengthen the building against earthquakes. So the developer gets additional floors, which it can sell as new apartments, existing tenants get additional rooms, and in return, the building is strengthened. This is how the idea started.

Over time, more rights were added, which allowed developers to demolish the existing building and build an entirely new building; so you could change a four-floor building into a 10-floor building. But the program progressed slowly because it’s a complicated relationship between the building’s tenants and the entrepreneur, and it took a lot of time for both sides to understand what’s possible and for tenants to understand how much they would benefit. There was a gradual learning curve.

A big incentive of Tama 38 for developers is that they are not required to pay betterment taxes to the municipality when they expand the buildings. This became a problem, because at a certain point the municipalities say, “I don’t want those projects. I don’t get betterment taxes and so I cannot finance the new kindergartens, new infrastructure I need to facilitate for those new apartments.”

The financial structure of cities is not tailored properly. Cities have to provide specific services, like water, education, parking etc., and if a city adds more units, it risks running a deficit.

And this is where we are today: The cities do not really want these projects, but they kind of have to license them. In the long run, Tama 38 will have a huge influence on the amount of housing in the cities, in the dense areas of Israel. It’ll increase density dramatically.

BRINK: If there’s a housing shortage, wouldn’t municipalities be in favor of building more units?

TOLKOWSKY: The issue we have in Israel — I think it’s the same issue throughout the world: The financial structure of cities is not tailored properly. Cities have to provide specific services, like water, education, parking etc., and if a city adds more units, it risks running a deficit.

The main source of income for cities in Israel is commercial real estate. Office real estate pays very high taxes to the city and does not use the facilities of the cities as much. You don’t provide them with kindergarten, you don’t provide them with most of the services, only cleaning and maybe parking, and the taxes that an office building pays is huge. So cities try to balance between new housing and new offices. And this is a very problematic thing.

BRINK: Could they convert unused offices into residents’ apartments, because people are no longer going to the office so much?

TOLKOWSKY: I’m not sure as a real estate development [that] it’s worth it. It’s very expensive to convert. The facilities that a household needs are very different from what is provided for offices. I don’t believe it’ll happen.

BRINK: How much has Tama 38 helped low-income householders, or has it mainly benefited wealthier neighborhoods?

The problem is, even in the center of Tel Aviv, there are low-quality buildings which are rented for students and people who want to live in the center of the city but are not very rich. But after this wave of Tama 38, we will no longer have that kind of housing stock. And it’s the same problem I hear with Herzliya, which is a city just outside of Tel Aviv. The city there is very worried about the wave of Tama 38, which will transform all the buildings that are used by single parent families and not very rich families to be able to live in the center of the country.

More Expensive for the Tenants

Even if you demolish those buildings and build new buildings, it’ll be much more expensive for the existing tenants to rent and pay service charges. If you take a rundown building with three floors, without an elevator, without parking, and you transform it into a new building with elevators and parking and everything, the expenses for those families that live there, even if they are owners, are going to go up considerably. Now they have to take care of an elevator. You lived there without parking, you were okay. Now you have to manage the parking. All kinds of issues come up.

They try to solve this by the developer putting money aside in a special account that is used for the existing tenants’ payments for 10 years, but I don’t think it works for those who are poor.

TOLKOWSKY: In the center of the country, it’ll increase urban density. And that is very important, because at the end of the day, you need a lot of housing units where there is demand. And the only way to do this is through those projects that are between the developer and local tenants. How will it impact house prices? I don’t know; it may stabilize them a bit.

Dr. Efrat Tolkowsky is the CEO of the G-City Real Estate Institute at Reichman University, Herzliya, Israel. Dr. Tolkowsky got her Ph.D. from Tel Aviv University and is a member of various committees at the Bank of Israel and at the Capital Market Authority, as well as serving on the city council of Tel Aviv.

Bart Édes Distinguished Fellow at Asia Pacific Foundation of Canada
URL: https://www.brinknews.com/the-housing-shortage-could-be-solved-by-israels-latest-project/
Get ahead in a rapidly changing world. Sign up for our daily newsletter. Subscribe
​​