The Popularity of AR and VR in Asia-Pacific 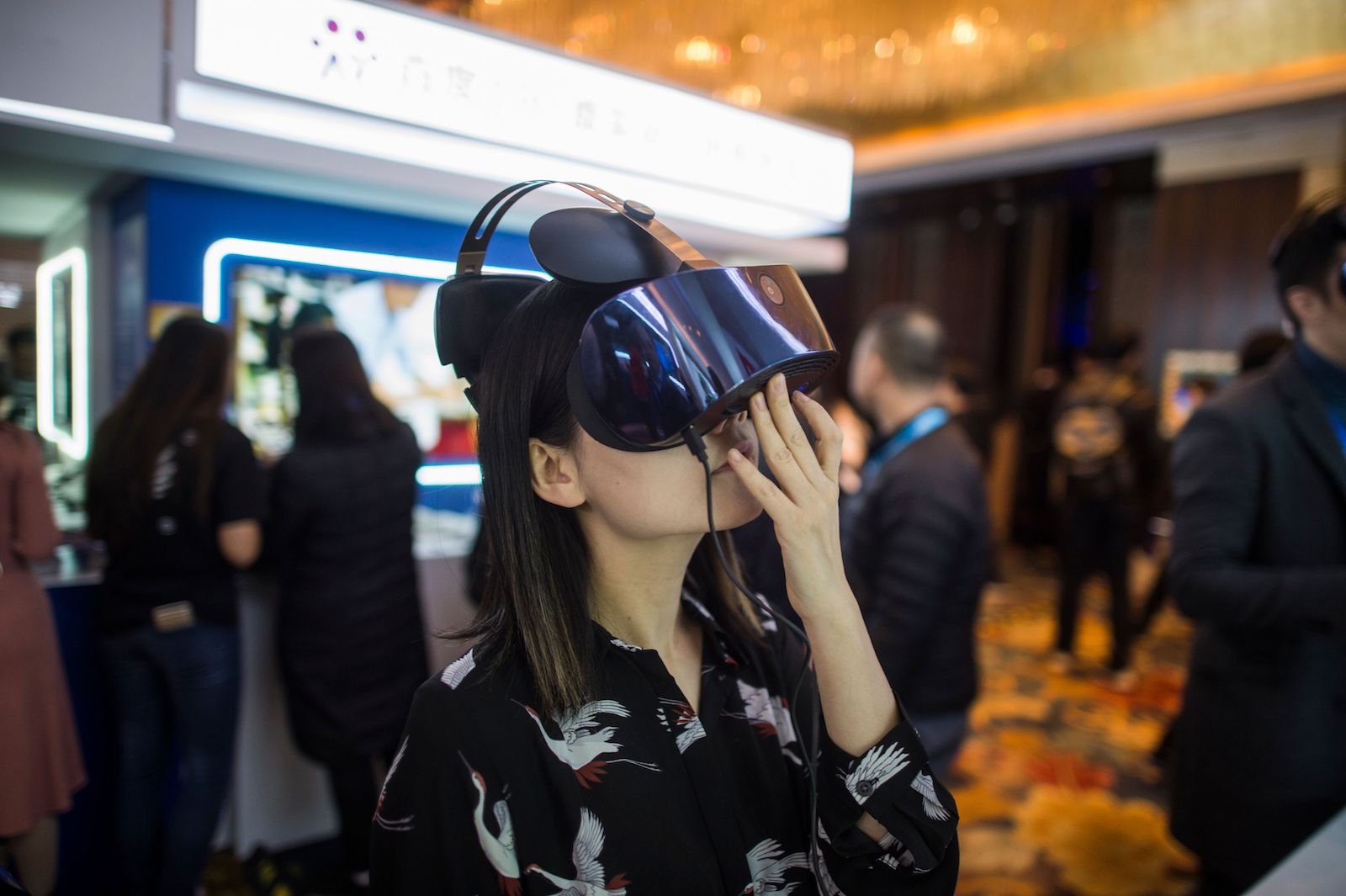 Improvements in technology have substantially affected the momentum of augmented reality (AR) and virtual reality (VR) in areas around the world, including in the Asia-Pacific region.

A few years ago, the mainstream public hadn’t heard of AR yet, even though it had been around since the early 90s. The technology gained momentum in a big way thanks to the Pokémon Go phenomenon. Now, marketers frequently use it to supplement their traditional marketing efforts, especially to make them more interactive and relevant to audiences.

VR has been on the worldwide scene for a bit longer but struggled to take off until recently, due in part to the high costs of equipment. Manufacturers saw a need in the marketplace and created low-cost VR headsets, including ones people can use with their smartphones.

These instances of progress have helped spur both technologies around the world and in the Asia-Pacific region.

China Is a Dominant Player

China is undoubtedly at the forefront of progress with these emerging technologies. That’s in part because of a push to become the global leader. Although the U.S. beat China in VR/AR revenue last year, forecasts indicate China may surpass the U.S. soon. Research from Digi-Capital shows that by 2022, China could take more than $1 of every $5 put toward these technologies.

The report also suggests that the combined influence of other countries in Asia could mean the continent accounts for approximately half of worldwide AR/VR revenues. It breaks down China’s dominance of VR and AR individually, too.

The data shows that the U.S. could still have the edge in VR, but it would be a small advantage. Currently, separate research shows that China tops the worldwide total for standalone VR headsets sold. But, China’s impact on AR could be increasingly significant. That’s because of the potential for AR smartphone apps that give the technology tremendous reach.

Moreover, the organizers of a different conference that happened in the Guangdong province said China’s VR industry would surpass $1.51 billion in 2018. That’s likely due to creative uses for VR and AR technologies. For example, students at the Beijing University of Chinese Medicine learn acupuncture with VR technology that they can use on or off campus. Eventually, all medical universities in China may use it.

The way that standalone VR headsets fascinate people in the Chinese market makes China a ripe testing ground for new products before making them available elsewhere. The HTC Vive Focus is one example of a headset that was initially only available in China, but is now sold in the U.S.

South Korea may be seeking to develop VR headsets for wider releases, too. That’s evidenced by a recent delegation of seven tech firms from the province of Gyeonggi that visited Vancouver, Canada. They sought future business agreements with companies located there to develop AR and VR technologies or distribute them to the North American market.

Depending on what develops after future collaborations, South Korea could start to assert itself as another worthy player catching up to China. Additionally, the progress could benefit people in both Asia and North America. However, since these collaborations are in the early stages, unforeseen challenges could always spring up.

Organizations are investigating using VR in employee safety programs—entities could fill marketplace niches for those customers.

Many current applications of VR and AR focus on pure entertainment. But, a project in Singapore demonstrated the educational and marketing worthiness of the technology with an innovative, hotel-based launch. The goal was to promote Conrad Maldives Rangali Island, which is Hilton’s flagship property in the Asia-Pacific region.

The hotel has an entire floor located underwater. People can experience what it’s like to stay in the luxury hotel by getting immersed in a VR experience, emphasizing how the property helps people connect with nature.

Singapore is also using these new technologies to educate people by making them relevant to museum installations. In one showcase at the National Museum of Singapore, people could interact with the exhibits through nearly 20 VR elements. All over the world, museum representatives continually look for ways to engage guests and keep them interested. Singapore’s efforts show what’s possible.

VR arcades are also cropping up all over Singapore and are popular with people from various age groups. But between software licenses and hardware, these entertainment centers are expensive to operate.

Chinese operators of VR arcades experienced the high costs first-hand when the arcades took off in China. However, the concept struggled, especially as companies cut corners with content while expanding in the market. They often resorted to downloading content illegally instead of acquiring licenses. Singapore will need to be careful not to fall into the same traps as it creates VR arcades and scales up to meet demand.

APAC Could Inspire the World with Its AR/VR Projects

It’s impossible to cover all the notable trends associated with AR and VR in Asia-Pacific countries. However, the information here illuminates how, although China has a leading position in the market, other countries are not content with trailing far behind.

As a result, they’re actively looking for ways to harness the potential of AR and VR technologies. The results of the efforts could be inspiring and benefit the world.

But the successes that entire nations and individual companies have depend heavily on staying in tune with trends and seizing the opportunities that arise. For example, organizations are investigating incorporating VR into their employee safety programs, and entities could make gains by filling marketplace niches for those customers.

Potential risks are apparent, too. As a start, some findings indicate that technologies like VR and AR don’t necessarily encourage people to buy products or change their opinions of brands. There is the possibility, then, of a company investing substantial amounts of money into a project that ultimately isn’t fruitful.

Moreover, concerns exist about the effects VR may have on the brains of young children who are still developing. Depending on what ongoing research concludes, tech developers may need to adapt their techniques and remain responsive to the public to stay competitive.

Chris Miller Associate Professor at the Fletcher School at Tufts University
URL: https://www.brinknews.com/the-popularity-of-ar-and-vr-in-asia-pacific/
Get ahead in a rapidly changing world. Sign up for our daily newsletter. Subscribe
​​