The Revolution Will be Reinsured 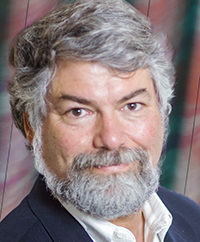 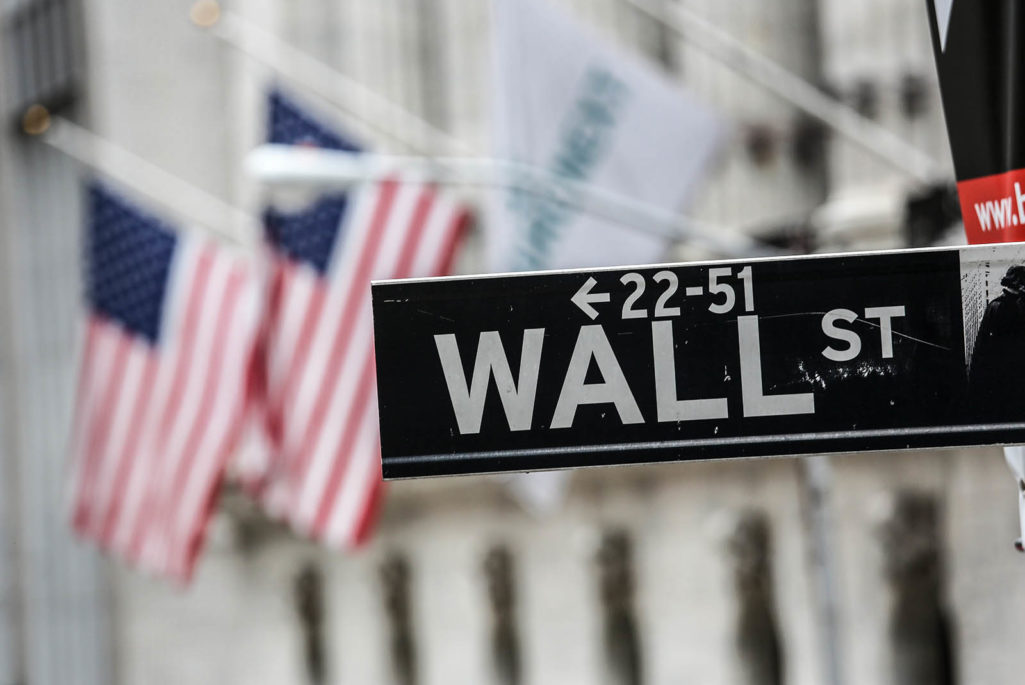 Uncertainty, risk, low returns. This reality has sparked mainstream investors to get organized, starting with shared analysis and advocacy.

Institutional investors are not well-served by the status quo. But change is brewing.

Singapore’s sovereign fund, GIC, recently warned of a period of protracted uncertainty and low returns over the coming decade. That’s bad for CalPERS, the world’s largest pension fund, which is 32 percent underfunded. And 2017 is looking particularly stormy for insurers, literally, as storm-related losses dominated the first half of the year.

Uncertainty, risk, low returns. This reality has sparked mainstream investors to get organized, starting with shared analysis and advocacy. The Investor Stewardship Group, which represents over $20 trillion in assets under management, launched the Framework for U.S. Stewardship and Governance to establish a common set of investor expectations about corporate governance. The 300 Club is a group of investment managers who believe the global economy is “at a turning point which presents huge dangers to ordinary savers,” and that a change in how investors do business is essential.

With Western governments distracted and divided, the 300 Club is right: advocacy is unlikely to yield results in the current gridlock. The remaining option for investors is to change how they invest. And it’s already happening. In March, Norway’s $900-plus billion sovereign wealth fund published the third expansion to its list of excluded companies. The second-largest life and non-life reinsurer, Swiss Re, announced earlier this month that it is shifting its entire $130 billion portfolio into ethical indices. State Street and BlackRock, asset managers which together own nine percent of Exxon, voted with groups like the $17 trillion Investor Network on Climate Risk and Sustainability to pass a shareholder resolution to force the company to disclose climate risk.

In other words, institutional investors have begun to recognize that they have agency in shaping and managing the global macro economy. At present, institutional investors are getting accustomed to the fundamental idea that what they invest their funds in impacts their long-term risk profile. Negative screens came first, such as the heralded divestment of Axa from coal and the Rockefeller family fund from fossil fuels. Influencing governance comes next, as the campaigns against short-termism and in favor of climate risk accounting have illustrated.

Given their understanding of climate-related risks, reinsurance firms can direct investments into ethical indices.

For example, consider reinsurance. Sold by only a small number of very large firms, reinsurance provides coverage for retail insurance firms, typically paying for part of very large losses, such as major hurricanes. Reinsurance can be sold for individual policies or for a large group of policies. Reinsurance agencies were among the first to realize the risks of climate change, because they have some of the biggest potential losses from major storms. So far, however, reinsurance has largely confined their activism to well-funded research, how they invest their holdings, and, led by Munich Re, in the recent Hamburg G20 Climate Insurance Initiative to create insurance pools for vulnerable residents of the developing world.

But they can do more. Because of their unique position in the economy, and given their deep understanding of climate-related risks, reinsurance firms can use their pricing power as well as direct their investments into ethical indices.

Aligning prices to send market signals both to retail insurance firms and the insured would make it clear where there are unacceptable risks, in this case, due to climate-related activities. Since these reinsurance firms pool risk across large numbers of insured, it would be reasonable for them to risk-adjust their price for reinsurance for carbon dioxide or methane emitting firms since the activity of these firms will increase the risk on the reinsurance firm’s whole portfolio. While it would be an unusual and perhaps innovative form of underwriting analysis, it is consistent with the business of insurance. While the carbon or methane emitter might be a safe firm, their products are not and can cause higher-risk loss for the reinsurer.

Such an action would be extremely efficient for markets and would not require government approval. For decades, climate scientists have been calling on governments to use policy to create a decisive price on carbon. So far, that effort has largely failed, with an incomplete carbon regime and low unit prices. The reinsurance industry, acting out of justifiable and quantifiable self-interest, can make a difference.

That’s just the beginning. Once institutional investors begin to internalize that their fiduciary obligation requires assuming responsibility for the impact of their investments and their pricing power, other long-duration opportunities, from underwriting climate risk in the mortgage industry to accelerating private investment in sustainable transportation, are sure to follow.

Senior Fellow of the University of California at San Diego

Michael Kleeman is a senior fellow at the University of California at San Diego and former partner at the Boston Consulting Group, and senior advisor to Business for Social Responsibility.

Til Schuermann Partner and Co-Head of Oliver Wyman’s Risk & Public Policy Practice
URL: https://www.brinknews.com/the-revolution-will-be-reinsured/
Get ahead in a rapidly changing world. Sign up for our daily newsletter. Subscribe
​​