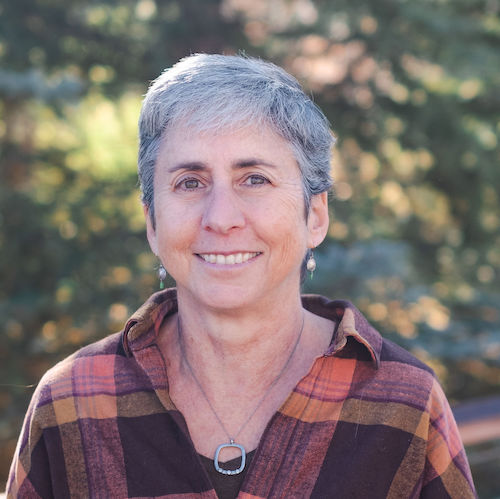 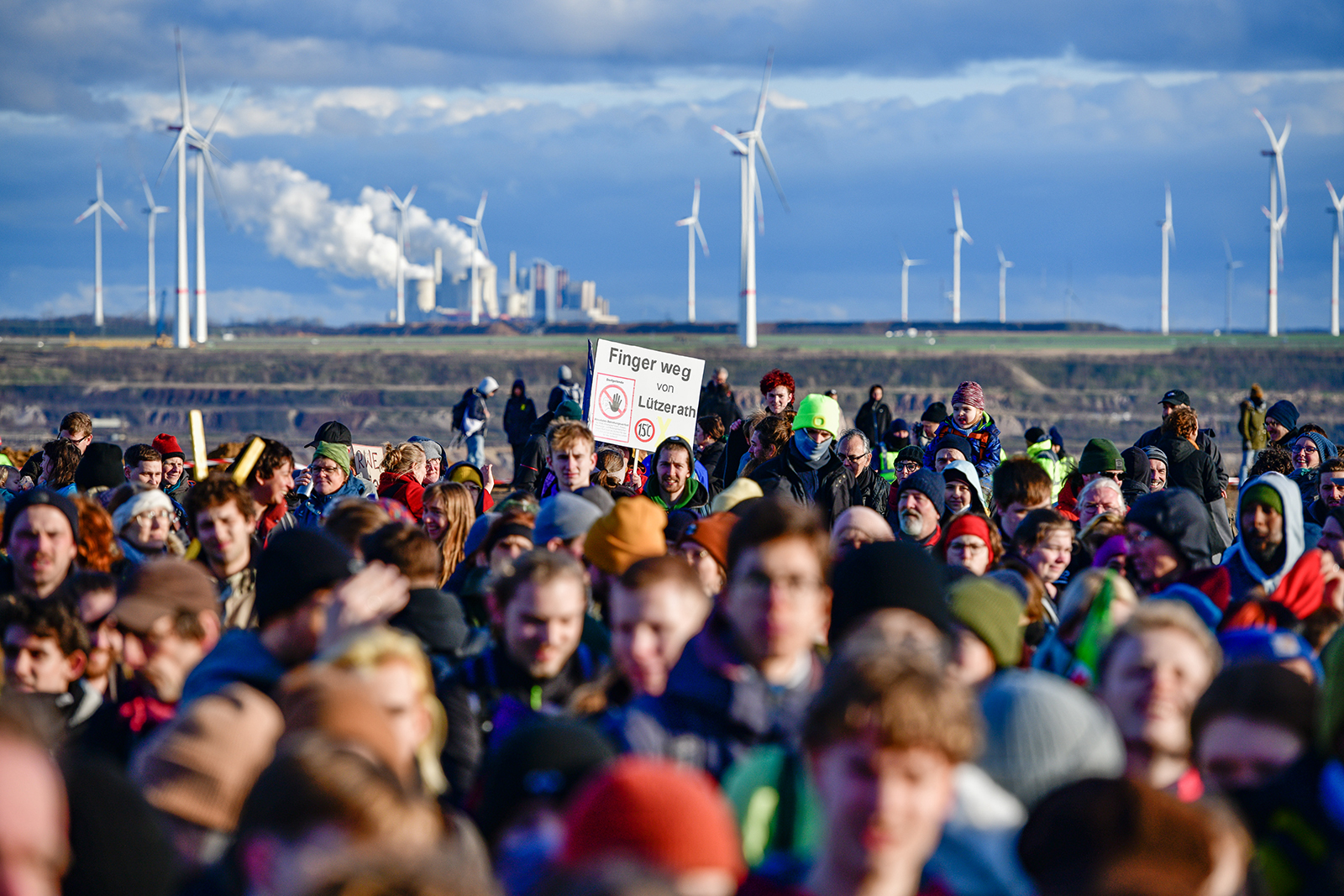 Environmental activists occupy the abandoned Luetzerath settlement near Erkelenz, Germany, on Jan. 8, 2023. They are seeking to prevent its demolition that will make way for an expansion of a coal mine. Across the world, institutions and individuals are enacting strategies to support global climate targets.

The past year might unfortunately be remembered as the year that Russia invaded Ukraine — or for some even stranger events such as the Oscar slap, Musk’s Twitter chaos, or Taylor Swift ticket mayhem. But 2022 should also be celebrated for some amazing climate developments that will make a difference for years to come. Here we list our top 12, in no particular order.

The world actually passed this milestone a few years ago since fossil fuel demand peaked in 2019. But 2022 — due to Putin’s war, low renewable prices, and more — made it increasingly clear that worldwide demand for fossil fuels is now bouncing along a plateau before an inevitable decline in the second half of this decade. As more renewable solutions enter the energy mix and efficiency increases, fossil fuels are inexorably being squeezed out.

Almost all major car manufacturers have now committed to producing zero-emissions vehicles, and two of the biggest U.S. automakers recently upped their goals. GM accelerated the launch of its all-electric heavy-duty freight truck to 2035 and plans to install up to 40,000 EV chargers in rural America by 2035, the same year that it’s targeting for all of its cars, vans, pickups and other light-duty vehicles to be electric. And Ford plans to spend $50 billion on EVs through 2026, to reach 2 million EV sales by the end of that year. At least five more states (Massachusetts, New York, Oregon, Vermont, and Washington) are adopting California’s ban on new gasoline-fueled vehicles by 2025. And use of electric two and three-wheelers are growing in emerging economies including Bermuda, Nigeria, and Indonesia.

The G20 and the European Union pledged $20 billion to speed up Indonesia’s coal phaseout by 10 years to 2050. Indonesia is one of the world’s largest consumer and producer of coal. This plan, the largest single decarbonization financing deal in history, is part of the Just Energy Transition Partnership (JETP) launched at COP26 when the United States and European countries pledged $8 billion to help South Africa phase out coal. There is also now a JETP deal to help phase out coal in Vietnam ($15.5 billion).

5. The Methane Moment Is Shifting to Methane Action

The launch of the global Methane Alert and Response System (MARS) is a huge step toward mitigating global methane emissions. Using data from satellites, MARS will identify methane hot spots and attribute the emissions to a specific source, notifying governments and companies about the emissions so they can take action. And the U.S. Environmental Protection Agency announced a new rule on oil and gas expansion, promising to cut methane emissions from covered sources by 87 percent, compared with 2005 levels.

The recently launched Africa Minigrids Program will support the deployment of renewable energy minigrids to provide reliable electricity and new development opportunities to some of Africa’s poorest communities.

6. Countries Agree on a Loss and Damage Fund

After going into overtime at COP27, the final document included an agreement on establishing a fund for loss and damage. This will compensate countries that suffer from climate change but that have released little of the heat-trapping pollution responsible for it. While the details still need to be worked out on who should pay into the fund and where the money will come from, it’s the first time that a mechanism has been established to support developing countries for losses arising from droughts, floods, and more.

Countries and companies around the world announced new roadmaps and projects in a race to become leaders in the green hydrogen market, led by the European Union’s goal to deploy 20 million tons of renewably produced hydrogen as a fuel and a feedstock by 2030. Gigawatt-scale green hydrogen production plants are in the pipeline around the world, with the largest clusters expected to have capacities up to 30 GW by 2030. This increase in green hydrogen production could transform sectors such as aviation, shipping, fertilizer, and steel.

India’s Shoonya campaign grew to over 130 corporate partners. Shoonya (which means zero in Sanskrit) aims to scale EV adoption for the ride-hailing and delivery sector in India. Since its launch in Setember 2021, it has nearly completed 70 million Shoonya deliveries and 40 million Shoonya rides avoiding more than 13,000 tons of CO2 emissions, 1.6 tons of particulate matter emissions, and 59 tons of NOx emissions. And the Deliver Electric Delhi pilot, which was implemented to help this fast-growing Indian city reach its target of 25 percent of new vehicles registered in 2024 being electric, tripled new EV sales in Delhi.

10. More Areas Move to Get Fossil Fuels Out of Buildings

From Africa to the Caribbean to Texas, communities are more focused than ever on enhancing local resilience. The recently launched Africa Minigrids Program will support the deployment of renewable energy minigrids to provide reliable electricity and new development opportunities to some of Africa’s poorest communities. More Caribbean islands are building solar-powered microgrids in the face of increasingly severe hurricanes. And cities across the United States are creating resilience hubs — physical, renewably powered facilities that support vulnerable populations before, during, and after extreme weather events or other disasters.

It may not be a household term quite yet, but more policies and companies are addressing the carbon “embodied” in materials such as concrete and steel. In September, the United States announced an ambitious set of “buy clean” recommendations that will advance green building materials procurement for federal building and transportation projects. These standards could directly reduce greenhouse gas emissions by a cumulative 17 million tons of CO2 by 2050, equivalent to removing 3.6 million gas-powered cars from the road for a year. And in 2022, major firms including Arup and the construction and development firm Skanska USA announced new commitments to measure or collect estimates of the embodied carbon in their portion of building projects.

Mark Campanale Founder and Executive Chair of The Carbon Tracker Initiative
URL: https://www.brinknews.com/the-top-12-climate-developments-of-2022/
Get ahead in a rapidly changing world. Sign up for our daily newsletter. Subscribe
​​