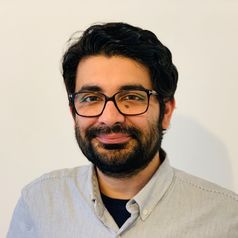 Hamza Mudassir
Lecturer in Strategy at University of Cambridge 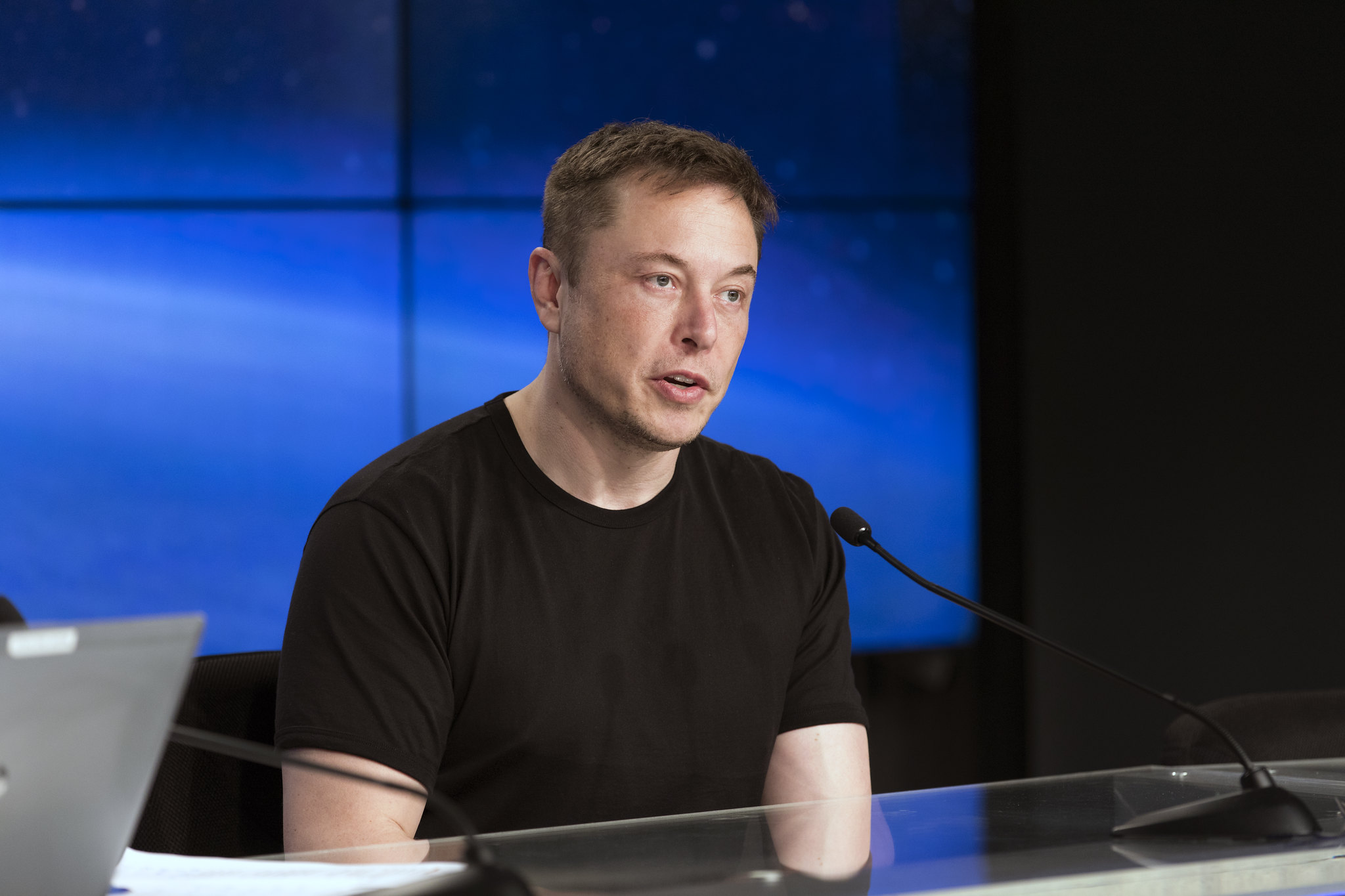 Elon Musk is now the largest shareholder at Twitter, after years of being an outspoken advocate for "free speech" on social media.

The world’s richest man, Elon Musk, is now Twitter’s largest shareholder after acquiring a 9.2% stake in the social media platform for just under US$3 billion (£2.3 billion). The announcement drove Twitter’s share price up 27%, and it continued to grow in after-hours trading.

This investor enthusiasm is not surprising. Social media platforms have been suffering lately thanks to newly developed pressures in their ecosystems. For example, Twitter, and also Meta, have been on the receiving end of Apple’s anti user-tracking system. This is costing them billions of dollars in lost revenues, causing both companies’ stock to languish for the past few months.

Musk’s arrival as Twitter’s largest shareholder will probably not make a difference to that issue, but it does address two other recent investor concerns. Firstly, Musk had been threatening to create a competing social media network where “freedom of speech” ideals would be adhered to. The threat of a new popular entrant being created by a visionary tech leader now goes away. It also shows that Musk is coming in with a vision to drive change in the ecosystem, which is something not to be taken lightly.

Secondly, Musk’s presence has the potential to accelerate innovation and competitiveness at Twitter, which the company has not been able to do well enough in the past. With Jack Dorsey, the ex-CEO and co-founder of Twitter announcing his resignation a few months ago, there is enough breathing room at the top to make bold moves that could help the platform to grow beyond the foundation it resides on today. So, we know that Twitter investors are happy – but over the long run, will users be?

Twitter is the equivalent of a digital town square, where endless numbers of people with a myriad of opinions can air their thoughts. Yet unlike a traditional town square, the voices that we hear are determined by underlying, machine-learning algorithms. These are geared towards maximizing exposure and clicks, which drives advertising revenues. They are not geared towards enriching our lives with the most thoughtful, interesting points of view.

This inherent conflict between social and financial goals distorts who is heard and how frequently. This is exacerbated by the financial pressures for this town square to grow every financial quarter, which creates a pressure to constantly optimize the algorithms to attract as many clicks as possible. It also makes these algorithms a proprietary secret sauce, which creates an air of distrust and even mysticism around how such services operate.

Musk, who is famously a heavy Twitter user himself, has been vocal about making social media algorithms more open source. We’ll have to see what he does in practice, but it’s a promising starting point that could become a boon for Twitter.

Most of the internet and its users are now controlled by a handful of companies including Alibaba, Microsoft, Meta, Amazon, Google and to a lesser extent Twitter.

Open-source algorithms would eventually enable users to choose not just what they see and don’t see on the platform, but how that happens. In such a future, one user might choose a right-leaning algorithm while the other chooses a left-leaning one. The platform would not make the choice on these users’ behalf. Such an approach could boost Twitter’s traction, which has been flat for some time. Time would tell how this might affect the company’s revenues, but such a bold move might put pressure on Facebook and others to follow suit, potentially making social media better for everyone. 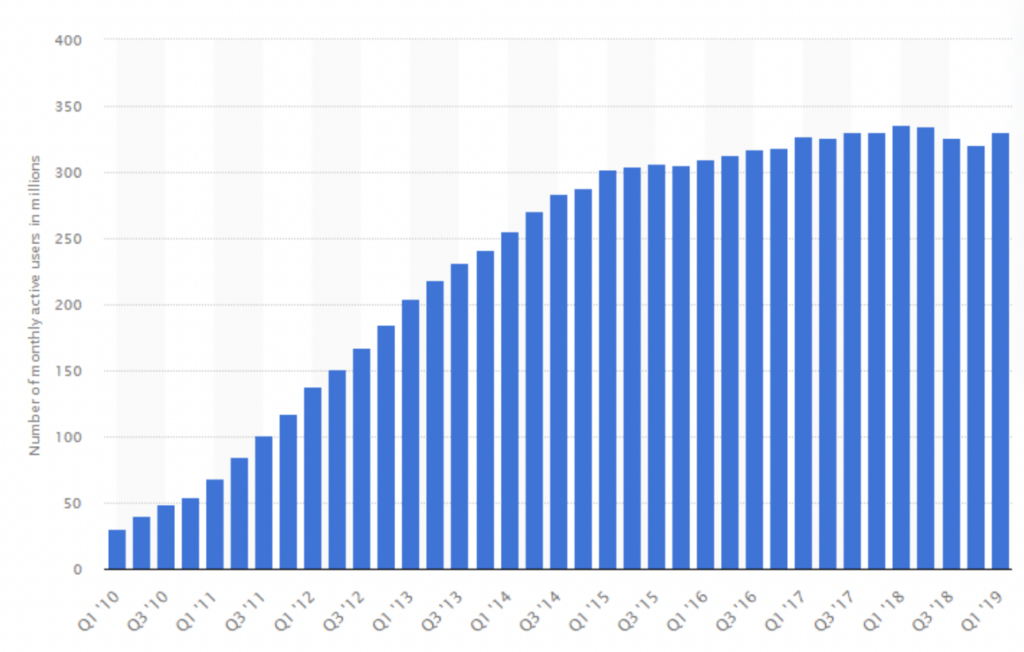 Tesla spends next to nothing on advertising. While the brand’s popularity is more than just Musk, the tech billionaire’s real-life antics, including his tweets, are an organic marketing machine worth billions of dollars for the automotive company.

But Musk still has to follow the rules on Twitter like everyone else and this includes being kicked out if he goes far enough. In the past few years, he has had the US Securities and Exchange Commission (SEC) step in over numerous tweets, issuing penalties on occasions. Over one particularly ugly episode in 2018, where Musk threatened via Twitter to take Tesla private at a price much higher than the share price at the time, he ended up stepping down as Tesla chairman and agreeing that the company’s lawyers would oversee what he said on the platform.

Being Twitter’s largest owner won’t protect him from the SEC – and indeed there have been reports that he was late to notify the SEC about his latest move and submitted the wrong form (before later submitting the right one). There are also questions about whether his threats to launch an alternative platform ahead of buying the Twitter stake amount to market manipulation. With the SEC currently investigating him over tweets in November asking his followers whether he should sell his Tesla stake, he may now attract further ire from the regulator.

But whatever happens on that front, Musk will certainly be able to weigh in if his removal from Twitter is ever on the cards. That is a huge defensive advantage for Tesla from losing such a significant source of marketing. So while Musk can say he is focused on freedom of speech by buying this stake in Twitter, let’s not forget that he has the most to gain from the deal.

Most of the internet and its users are now controlled by a handful of companies including Alibaba, Microsoft, Meta, Amazon, Google and to a lesser extent Twitter. This has created a power hierarchy where many startups and investors actively avoid areas where these ever-growing ecosystems have extended their reach.

Musk and Tesla have so far been sheltered from this phenomena by focusing on disrupting the largely unconnected automotive industry, to much success. By buying into Twitter, Musk now has a small, but well established, beachhead from where he can take on these entrenched players.

His infamous penchant for having a long-term view and unconventional strategic choices is likely to mean that he will shake things up, even if it is not clear today how he will do so. Certainly it can be said, with a sense of surety, that Twitter is now a far more interesting company than what it was a few days ago.

Lecturer in Strategy at University of Cambridge

Hamza Mudassir is the co-founder and managing director of technology and strategy firm platypodes.io. He has held several senior strategy and product management positions in leading technology companies in Europe and Asia. He is also a Visiting Fellow at the Judge Business School, University of Cambridge and holds an MBA from the same. His research interests include strategy in disruption, business models, and competitiveness of platforms.

Til Schuermann Partner and Co-Head of Oliver Wyman’s Risk & Public Policy Practice
URL: https://www.brinknews.com/what-elon-musks-3-billion-twitter-deal-means-for-social-media/
Get ahead in a rapidly changing world. Sign up for our daily newsletter. Subscribe
​​