Why China Could Lead the Next Phase of Globalization 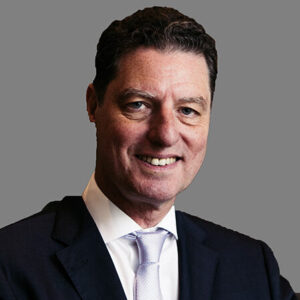 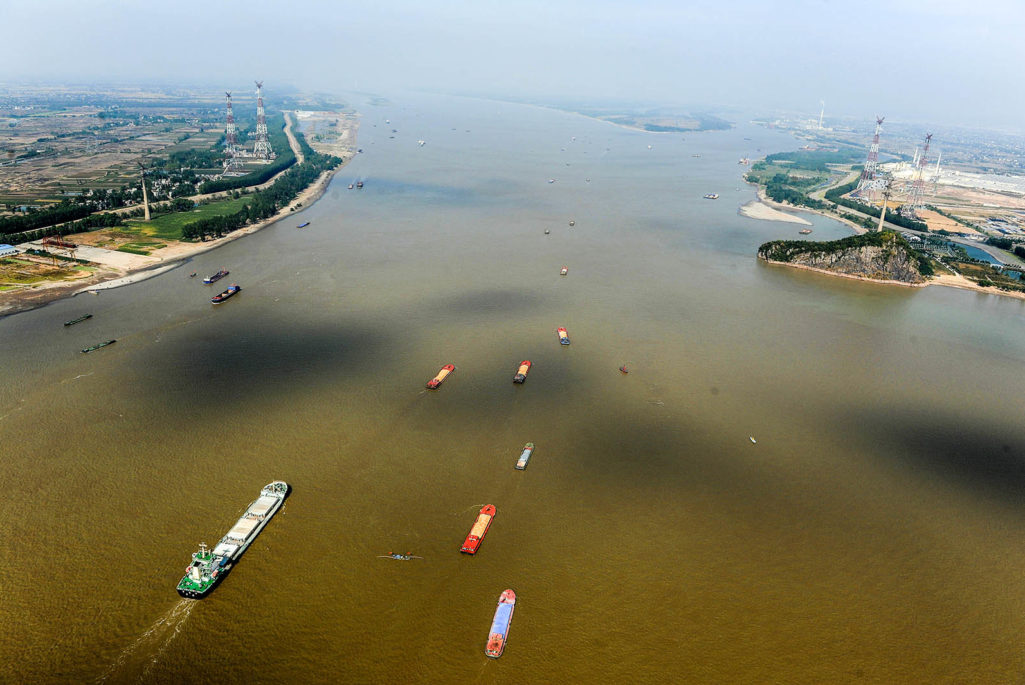 Cargo ships traveling on the Yangzte River waterway in Maanshan, central China's Anhui province. Foreign direct investment (FDI) in China continued to fall in September, the government said in October, owing to persistent weakness in the global economy and a slowdown in China.

Donald Trump is on his way to become the 45th president of the United States. Among his promises are a 45 percent import tax on Chinese products, the cancellation of the Paris climate agreement and, as was confirmed on 21 November, the end of the Trans-Pacific Partnership trade deal.

If he doesn’t go back on his plans for global trade and international affairs, Trump will give room to other nations to take the lead in shaping globalization. While the U.S. might be taking a step back from the world—a world it helped to create to a large extent—China in particular can be expected to take on a more prominent role.

While the U.S. is currently the world’s largest economy in purchasing-power terms, China is expected to overtake it in 2016, according to the International Monetary Fund. China has benefited significantly from globalization. Over decades, it has invested in enhancing its capabilities and built economic links with many countries. Thus, China is viewed as an important overseas partner and investor.

This chart shows how China is forecast to overtake the U.S. as the world’s dominant economic power by 2030, based on share of global GDP, trade and exports. Something China understands very well is the importance of connectivity—and hence transport infrastructure—for economic growth and development. Its major development framework is the One Belt One Road initiative with its two pillars, the Silk Road Economic Belt and the 21st Century Maritime Silk Road. This development project involves a territory equal to 55 percent of global GDP, 70 percent of the global population and 75 percent of its known energy reserves. “The investments will involve about 300 projects extending from Singapore to Turkmenistan,” reports Reuters.

One building block of One Belt One Road—also known as OBOR—is the Regional Comprehensive Economic Partnership (RCEP). This China-driven alliance will comprise Australia, New Zealand, China, India, Japan and South Korea—as well as the ASEAN region. In 2014, ASEAN was the seventh-largest economic power in the world. It was also the third-largest economy in Asia, with a combined GDP of $2.6 trillion—higher than all of India.

China on the World Stage

On the African continent, China is lending billions toward large-scale infrastructure investments, again part of OBOR, and particularly in transportation. One of its flagship projects is the Standard Gauge Railway in Kenya. There’s also the development of deepwater ports in cities such as Dakar, Dar es Salaam and Djibouti. These are likely to become industrial hubs, following the model of China’s development of the new Cameroonian deepwater port of Kribi.

The Russian Trans-Siberian Railway (TSR) is at the origin of rail transportation between Europe and Asia. Recently, Anthony Cuthbertson wrote in Newsweek that Vladimir Putin might be envisaging a Hyperloop Silk Road. This could present an alternative to the planned construction of 64,000 kilometers of rail tracks that are intended to strengthen existing pathways between the east and west. According to Bloomberg, CCRC Corp., a railway equipment manufacturer in China, is considering potential investment opportunities with Hyperloop One, the company developing the idea of the Hyperloop Silk Road.

Meanwhile, China is launching an $11 billion fund for Central and Eastern Europe, targeting investments in infrastructure and high-tech manufacturing, among other things, both in the region and beyond. Supply-chain operator DB Schenker started running weekly block trains between China and Germany as long ago as 2011. Four years later, the first train carrying containers from China arrived in the Rail Service Center freight terminal in the Port of Rotterdam.

With the New Development Bank (NDB), the Silk Road Fund and the Asia Infrastructure Investment Bank (AIIB), China has prepared itself for responses to major financing needs—within and beyond the Belt and Road area. This shows some similarity with The Marshall Plan, the U.S. support plan that helped to rebuild Western Europe after the end of the Second World War.

With the U.S. pulling out of the TPP, as Trump has indicated it will, China holds an advantage. The binding agreement, which connects Asian countries to North and Latin American nations, has been perceived by many as an obstacle to China’s reach and a way to solidify U.S. alliances with other nations in the Pacific region. Other Asian countries with high export potential, such as Malaysia and Vietnam, are expected to benefit significantly from TPP, while countries that did not sign the agreement, such as the Philippines, risk losing out. This could have a disruptive effect on the region due to trade and investment diversion.

So far, China has faced skepticism and criticism for its international activities. Many have questioned its development in Africa, for example. But China could yet regain a level of moral authority; it could lead the global climate adaption effort if the U.S. pulls away, for instance. It has already warned Trump against backing away from the Paris climate deal.

What’s in store for relations between the U.S. and China? For a start, there may be tough negotiations over the U.S. import tax on Chinese goods. If both nations find the right balance, they will not only avoid a global trade war, as in the 1930s when the implementation of the Smoot-Hawley tariff act intensified nationalism around the world, but they could also move their bilateral relations to new grounds.

Whatever happens, if the U.S. pulls away from globalization, China stands ready to fill the gap.

Wolfgang Lehmacher is an operating partner of logistics at the Anchor Group. He is a global thought leader and practitioner in supply chain and logistics. He is a global executive, management consultant and entrepreneur with expertise in the field of supply chain, transportation and logistics. He was the former head of Supply Chain and Transport Industries at the World Economic Forum.