Why is Japan’s Mid-Market Buzzing? 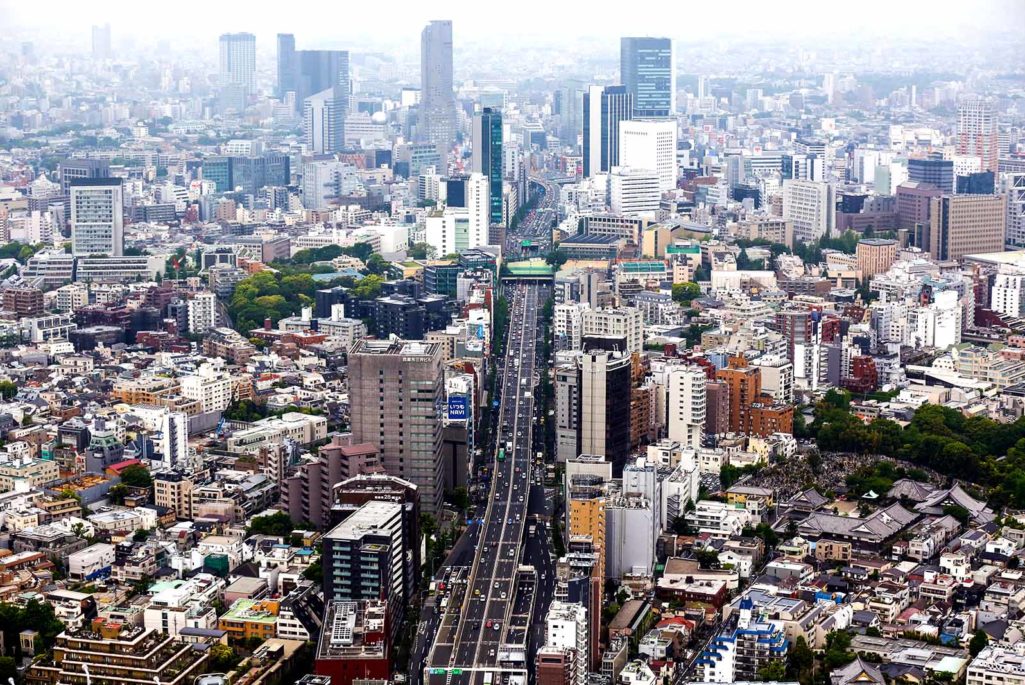 Japan's buyout market is growing. Despite low investment across the board, it has attracted plenty of interest in the small- and mid-sized buyout segment.

The Japanese buyout market is attracting plenty of interest in the small- and mid-sized segment. This may come as a surprise for those outside the private equity industry, as they’re likely to remember the exit of U.S.-based private equity manager Ripplewood from Shinsei Bank in 2005, one of Japan’s largest and most successful private equity deals. Indeed, the early 2000s saw a run of large deals of more than 100 billion yen ($891 million), not limited to the Shinsei Bank deal.

However, these sizable buyout investments were later largely impaired by the credit crunch that followed the collapse of Lehman Brothers and the leverage debt from the investments that heavily burdened companies’ cash flows.

Since 2008, the overall investment volume in the Japanese buyout market has declined and has remained more or less stagnant, and the sizes of the funds investing in the market have shrunk. Yet, small- and mid-cap buyout deals were steadily being completed in this period.

Buyout funds that have invested post-Lehman have generally performed well. This is not totally surprising considering that investors entered at low prices in a tough economic environment, and their investments have been supported by the boost in the Nikkei average—which has more than doubled since the beginning of 2012 under Abenomics.

What is Different about the Mid-Market?

Interestingly, even small- and mid-cap funds that started investing shortly before the Lehman collapse have generally performed well. Macro headwinds influence both large and small companies, with smaller businesses perhaps being more vulnerable. However, smaller buyout investments are not impacted as adversely in an economic downturn, as they have a lower amount of leverage debt on their books, making them financially less vulnerable. Thus, the damage to small- and medium-sized portfolio companies of private equity was more manageable, and the funds performed reasonably well.

These small- and mid-cap funds have created significant alpha relative to the public market since 2007-08; and the larger the difference of the risk/return profile from the public market, the more attractive it is for investors. As such, they have continued drawing investors.

To explain their success, these funds typically cite the large pool of SMEs in Japan—which make up more than 99 percent of companies registered in the country and provide abundant opportunities for investment in this segment.

Other explanations often include the increasing embrace of the control buyouts in this space, particularly given the growing number of owner succession events. This phenomenon goes hand in hand with Japan’s aging society and a situation where existing older owners outnumber younger successor candidates.

The Japanese private equity market is viewed as an enigma by overseas investors more attuned to Western markets.

The popularity of mid-market transactions can be attributed partly to these factors, but these factors are not unique to Japan.

The Japanese private equity market is viewed as an enigma, particularly by overseas investors who are attuned to more efficiently intermediated Western markets—for example through the presence of advisors, consultants, investment bankers, etc.

For example, when Japanese buyout funds exit their investments, the investment returns tend to increase quite significantly from the latest quarterly valuations (note that in private equity, portfolio valuations are marked up or down on a quarterly basis and reported to investors). The sizable gap between the realized and marked valuations is pleasantly surprising to the investors, but it does puzzle them. Also, the basic company performance indicators that investors receive in the quarterly reports—which often times follow the U.S. GAAP—may not be reflected in the final realization value.

There are various reasons for this.

First, the parameters for company performance and valuations in Japan do not necessarily follow U.S. GAAP standards, especially in the SME space. For example, EBITDA (earnings before interest, tax, depreciation and amortization) is the common parameter for profit and operational performance according to U.S. GAAP, but it isn’t necessarily so in the Japanese SME space. This means that in M&A transactions in the Japanese SME space, buyers and sellers don’t necessarily negotiate over parameters under U.S. GAAP. It also means that the negotiated exit prices may differ from the valuations according to U.S. GAAP.

Second, the focus on ROE (return on equity) remains low in Japan—this is true of both sellers and buyers. As a result, whatever the incentives are for sellers and buyers in terms of price, they may or may not be putting ROE at the top of the list. In such cases, buyers or sellers may have different agendas on their minds—such as strategic interests, relationship issues, reputational issues, or even tax issues—that discourage them from maximizing ROE on a stand-alone deal.

In 2015, recognizing the issue, Prime Minister Shinzo Abe announced a new corporate governance code aiming for a higher ROE among Japanese companies. The code encouraged Japanese companies to meet a minimum ROE target of 8 percent. However, the code was directed at public companies, which means it is unrealistic to expect it to have a nationwide impact on the SME culture.

The third reason is the presence of M&A matchmakers who are active in this space. The most notable player is Nihon M&A Center Inc., which focuses on smaller M&A deals. Its huge success owes largely to its access to succession-type deals. The firm has multiple channels, including the Merger and Acquisition Association of Japan, which it has created to involve accountants nationwide with firsthand access to companies in need of M&A.

Nihon M&A Center and its peers are so successful that they have created an ecosystem with private equity fund managers in the SME space. In this universe, the matchmakers do not represent buyers or sellers. Instead, they only introduce potential buyers to sellers—or the other way around. They are paid when the deal closes, but they do not put themselves in a position in which they attempt to maximize or minimize transaction prices. They prefer to play the role of “friendly matchmakers” instead.

As a result, in the SME space in Japan, we hardly see bonus-hungry financial advisors representing sellers and buyers crossing swords for optimal prices. Prices are negotiated directly between the sellers and the buyers, who may or may not be price sensitive, and may or may not have sophistication or experience in negotiations of this sort. This is quite often the case in succession-type deals, where the sellers/owners pay less attention to maximizing their gains on a stand-alone basis and are concerned about other factors as well.

Compared to the mature markets that are more intermediated, these factors provide opportunities for mispriced transactions at entry and exit. These kinds of semi-arbitrage events do not always occur, but they do present themselves frequently in the Japanese SME buyout space. It is this factor that may be contributing to the alpha created by the Japanese private equity fund managers, relative to the public market.