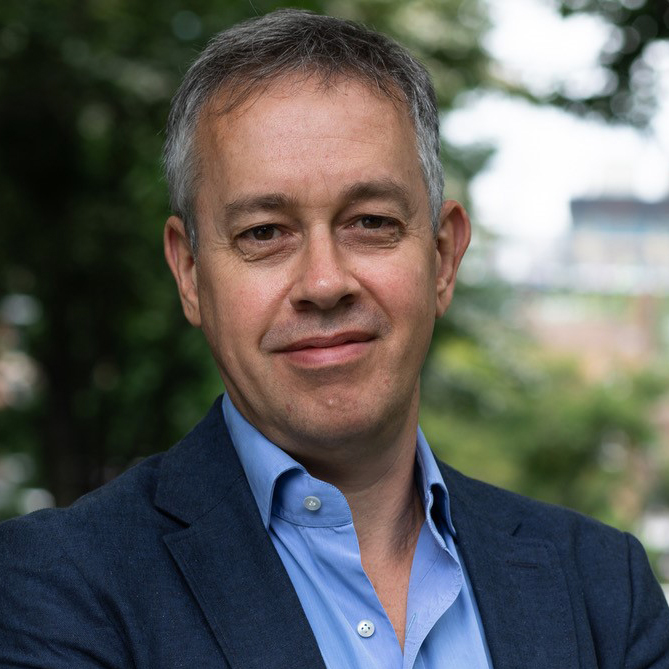 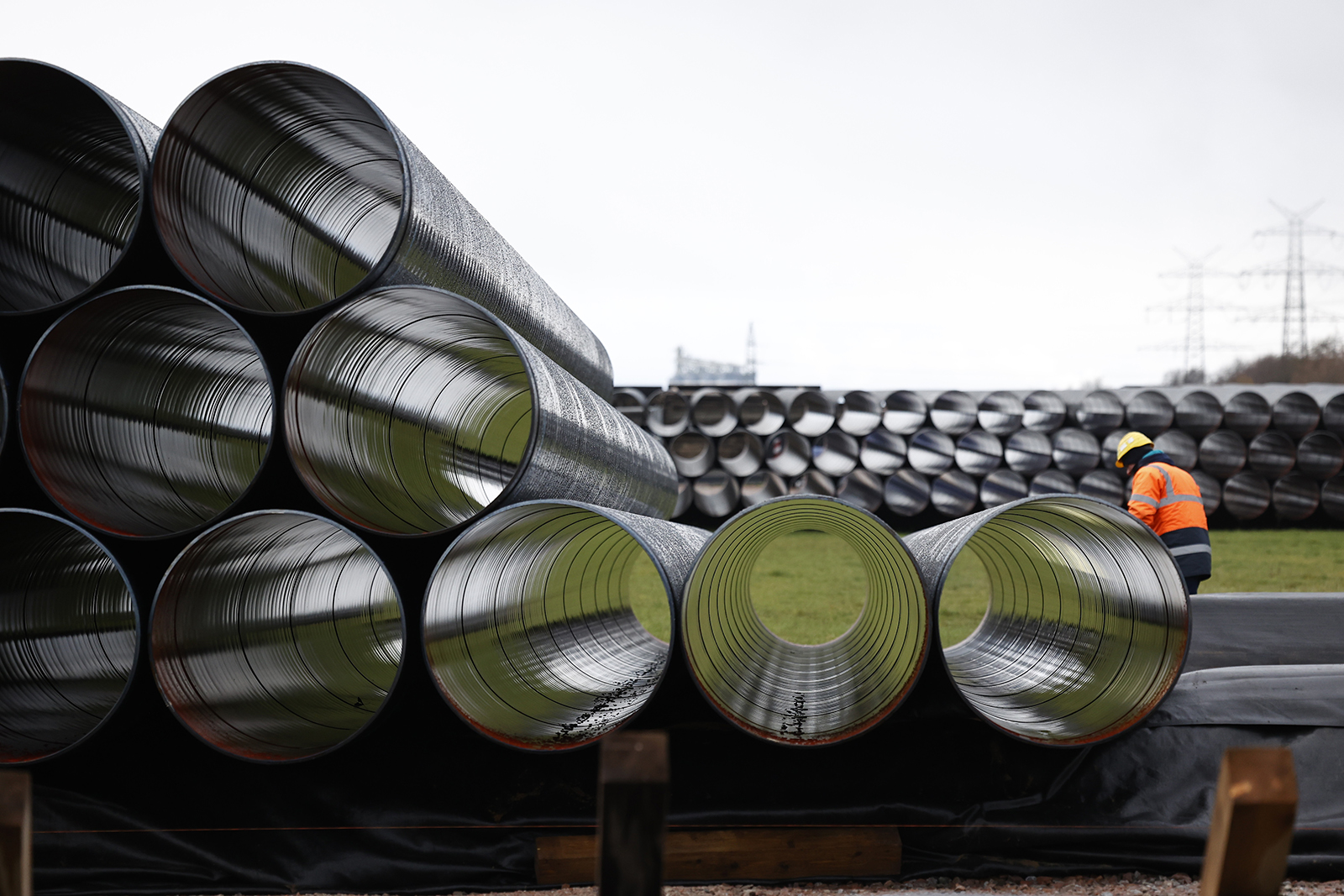 A worker stands next to stored pipelines for an upcoming pipeline near Brunsbuettel, Germany. The new terminal is one of several under construction along the North Sea and Baltic Sea coasts so that Germany can import liquified natural gas by ship.

The shift away from a carbon-based economy risks stranding a large number of assets, particularly in sectors with high financial market exposure, such as oil and gas.

The nonprofit financial think tank, the Carbon Tracker Initiative is tracking the assets most likely to be impacted. In the first of two articles, Mark Campanale, founder and executive chair of Carbon Tracker, explains that many companies risk having assets stranded both financially and physically because of the pressure that climate change is putting on the market to evolve.

CAMPANALE: We know that there are around 300 gigatons or thereabouts of the “carbon budget” left, which is how much carbon dioxide we can put in the atmosphere before we go above 1.5 degrees above pre-industrial levels. So when we pledge to keep to 1.5 degrees, we’re basically saying we’re going to keep unabated CO2 emissions below 300 gigatons.

But there are currently about 3,600 gigatons of CO2 in the world’s known coal, oil and gas reserves. Publicly traded companies like Exxon, Shell, bp, Chevron, Glencore and so on have about 1,060 gigatons of CO2 in their reserves, while state-owned entities own the rest. So there’s about 10 times more fossil fuel reserves than we can burn if we stick to no more than 1.5 degrees. So these companies are all trying to compete for the remaining share of the 300 gigatons.

But the vast majority of the fossil fuel reserves of these companies — as much as 90% — will likely have to remain in the ground. That’s the core problem of stranded assets.

Despite this, investors are raising capital all the time for the oil and gas sector. The biggest IPO in the London market, and one of the top five in Europe, for the whole of 2022, was an oil and gas company. When we did the first report in 2011 on stranded assets, we found that public markets had 700 gigatons. By last year, that had increased to 1,060.

The amount of fossil fuels that have been financed has grown over the decade, not decreased. Hundreds of billions of dollars are being raised through the banking system, through the equity markets, and private markets to fund more fossil fuel expansion, when we can’t burn even what these companies already own. That’s essentially the case for the physical stranding. 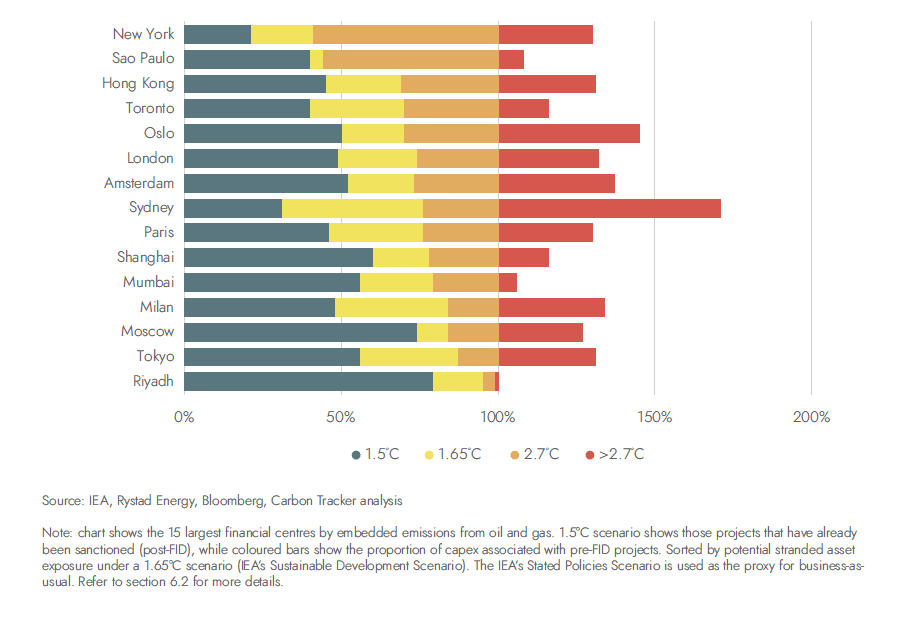 There’s also the risk of financial stranding, which is that these companies will never generate the financial return that the investors are expecting, because as policy cuts in and technology change cuts in — for example, the switch from the petrol-driven car to the electric car — demand will fall. And when demand falls, prices fall, and when prices fall, companies won’t generate the return that they’d expect.

No Longer Able to Earn a Financial Return

Stranded assets are now generally accepted to be those assets that at some time prior to the end of their economic life (as assumed at the investment decision point), are no longer able to earn an economic return (i.e., meet the company’s internal rate of return), as a result of changes associated with the transition to a low-carbon economy (lower than anticipated demand/prices). Or, in simple terms, assets that turn out to be worth less than expected as a result of changes associated with the energy transition.

You’ll build, say a gas-fired power station or a gas pipeline with a 30-year life, when actually it only turns out to have a 10-year life. So, its investors will be financially stranded. The power station might still be working, but it won’t generate the financial return that the investors thought they were going to get when they first financed it.

A good example is where regulators or policymakers decide that renewable energy should get onto the grid first, ahead of fossil-based energy. We’ve seen super efficient gas-fired power stations that have been built and been mothballed almost as soon as they’ve been built, because they’re not getting their power onto the grid. Also, renewable energy has been so much cheaper than gas this last year. Renewables are getting onto the grid because they’re just cheaper.

BRINK: Presumably oil and gas companies do scenario-planning around this issue?

We want to publish how much carbon dioxide is actually in the reserves that they own. There should be a regulatory requirement for listed companies to disclose how much CO2 is in their reserves and their resources. If you look up FossilFuelRegistry.org, we publish all the world’s reserves that we know about, and we’re building on the data.

A Lot of Oil Capacity Will Have to Be Written Down

We’ve said to the companies, “Look, partner with us. Put this in the public domain.” They’ve said, “We completely support the goals of transparency, except this. We don’t want to disclose the CO2 in our reserves. So, we won’t.” That’s almost to the word. One of the senior executives in one of these trade bodies said to me, just toward the end of last year, “We believe in transparency, except not about the stuff that counts.”

Founder and Executive Chair of The Carbon Tracker Initiative

Mark is the founder of the Carbon Tracker Initiative, a nonprofit think tank best known for its work on “stranded assets” and the “carbon bubble.” Mark is a member of the advisory board of GFANZ, the Glasgow Finance Alliance for Net Zero, established at COP26. In 2022, Carbon Tracker won Environmental Finance’s award for “best NGO of the Year.” 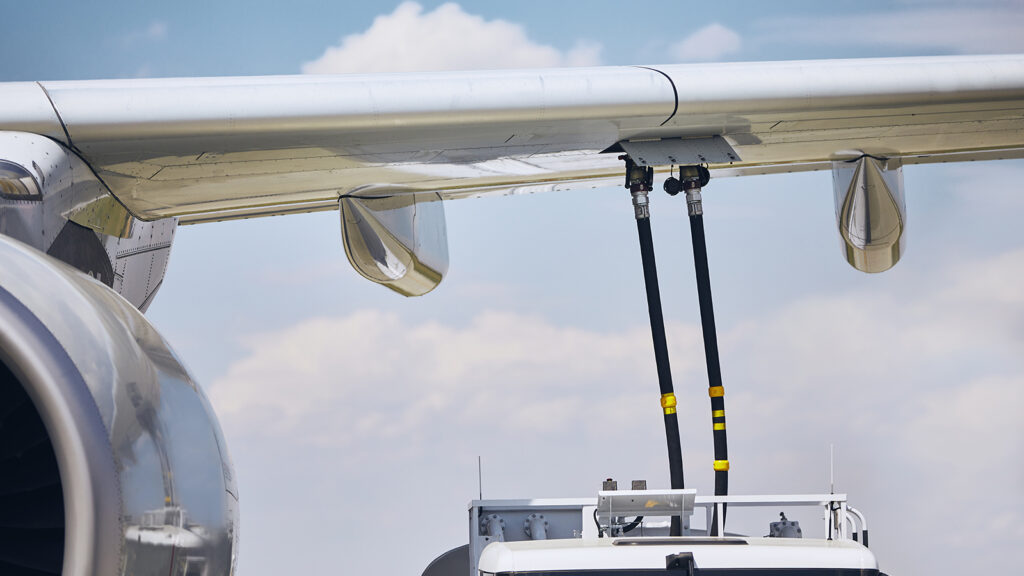 Robbie Bourke Partner at Oliver Wyman David Kaplan Principal at Oliver Wyman
URL: https://www.brinknews.com/1-trillion-of-oil-and-gas-assets-risk-being-stranded-by-climate-change/
Get ahead in a rapidly changing world. Sign up for our daily newsletter. Subscribe
​​