ASEAN Against the World: Strength in the Numbers 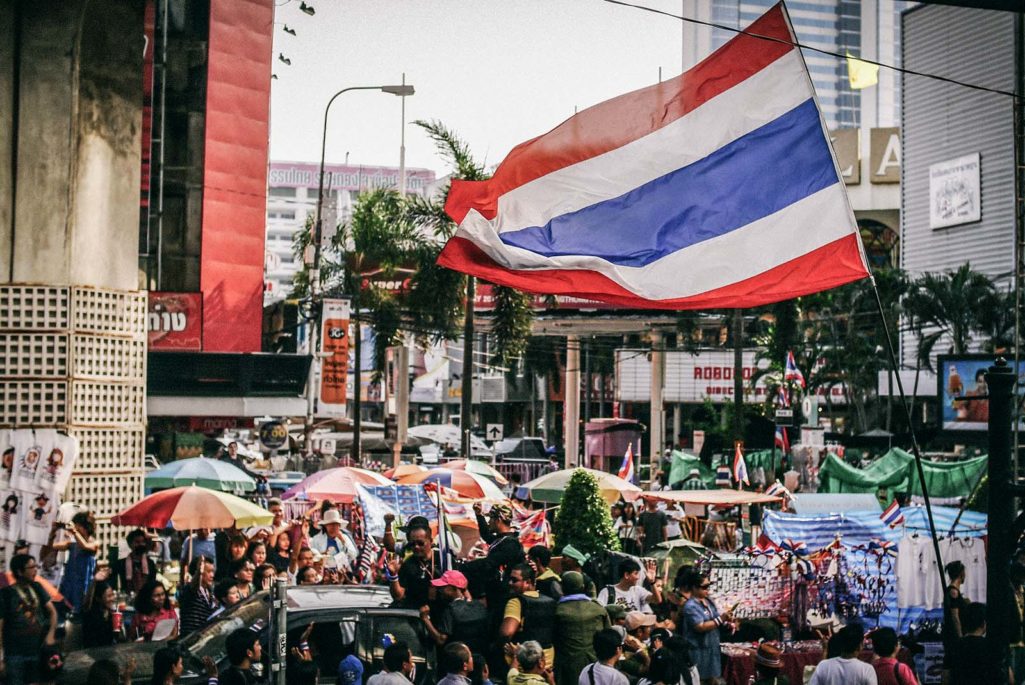 Street scene in downtown Bangkok, Thailand. Thailand’s businesses are the healthiest within the ASEAN region when debt sustainability and revenue growth are factored into the equation.

Corporate debt in emerging markets has long been perceived as a relevant risk for the global economy. In reality, this perception might be true for some large emerging economies, especially China, but not for its neighboring countries, namely those in the Association of Southeast Asian Nations (ASEAN) region.

(For the purposes of this analysis, ASEAN is short for ASEAN-6 countries: Indonesia, Malaysia, the Philippines, Singapore, Thailand and Vietnam.)

There are several reasons why ASEAN economies are becoming increasingly appealing for investors, such as positive population trends and relatively large GDP size. In terms of population, if ASEAN were a single economy, it would be the third-largest market globally. Furthermore, their working population is growing, in contrast to North Asia, from Japan to Korea and, of course, China. This means ASEAN economies should benefit from a growing middle class for a longer period of time than China.

What is less well-known is that ASEAN companies shoulder relatively little debt compared to their Chinese counterparts. It is true that ASEAN economies are increasingly dependent on China in many aspects, but companies have behaved differently so far, ranging from the level of state involvement (with the exception of Vietnam) to a very different economic structure.

The ASEAN region as a whole—with the notable exclusion of Singapore—is characterized by small financial systems and, thus, limits on leverage, but there is strong domestic demand supported by favorable demographic trends. At the same time, ASEAN economies are substantially affected by foreign conditions such as trade, given their openness both to trade and financial flows. The impact at the sectoral and country levels depends on a) exposure to external factors including external demand for goods and commodity prices, but also to U.S. FED policies; and b) domestic demand, which varies on the strength of each ASEAN country’s own real economic and credit cycles.

From the debt perspective, ASEAN corporate leverage is still very low, not only compared to China but to the rest of the world. Average corporate debt for the six largest ASEAN economies (Indonesia, Malaysia, Philippines, Singapore, Thailand and Vietnam) is barely 100 percent in terms of total liabilities-to-equity (versus 177 percent in China and 176 percent globally). The debt structure is also more sustainable, with only 56 percent of total debt classified as short-term debt (due within one year), as opposed to 68 percent in China.

The revenue stream of ASEAN companies is also a positive sign. Their profit margin is higher than that of Chinese companies or global peers. The combination of low debt and healthy revenue growth means ASEAN companies should prove resilient in the face of any external shocks.

Putting together debt sustainability and revenue growth, Thailand has the best corporate health, while Vietnam has the worst. At the aggregate level, Thai companies stand out in their ability to withstand shocks thanks to prudent management of debt and high operating income growth.

In terms of capital expenditure, the picture among ASEAN countries is relatively diverse. There are bright stars with big increases in investment, but also reductions in some of the more developed economies, especially those with a strong focus in commodities. If all else is different, one common characteristic shared between ASEAN and China is that both economies benefit from a lower effective tax rate than global companies.

The diversification within ASEAN also means some countries may require more attention in terms of risks. Being the rare country with not only positive but high capital expenditure growth, Vietnamese companies are also ranked worst in ASEAN, mostly due to their poor ability to repay debt, high leverage and dependency on short-term funding. The question is whether the recent capital expenditure directed toward profitable projects for the trade-off of poor corporate health in the short term will be compensated by higher growth in the medium term.

Despite having higher interest rates, ASEAN overall corporate health is sound thanks to low debt and healthy revenue generation. The general picture in ASEAN bodes well for the so-far successful growth model as financial stability issues remain relatively under control.