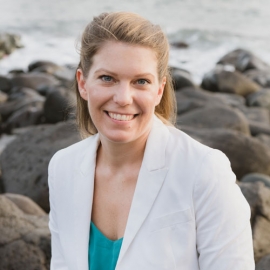 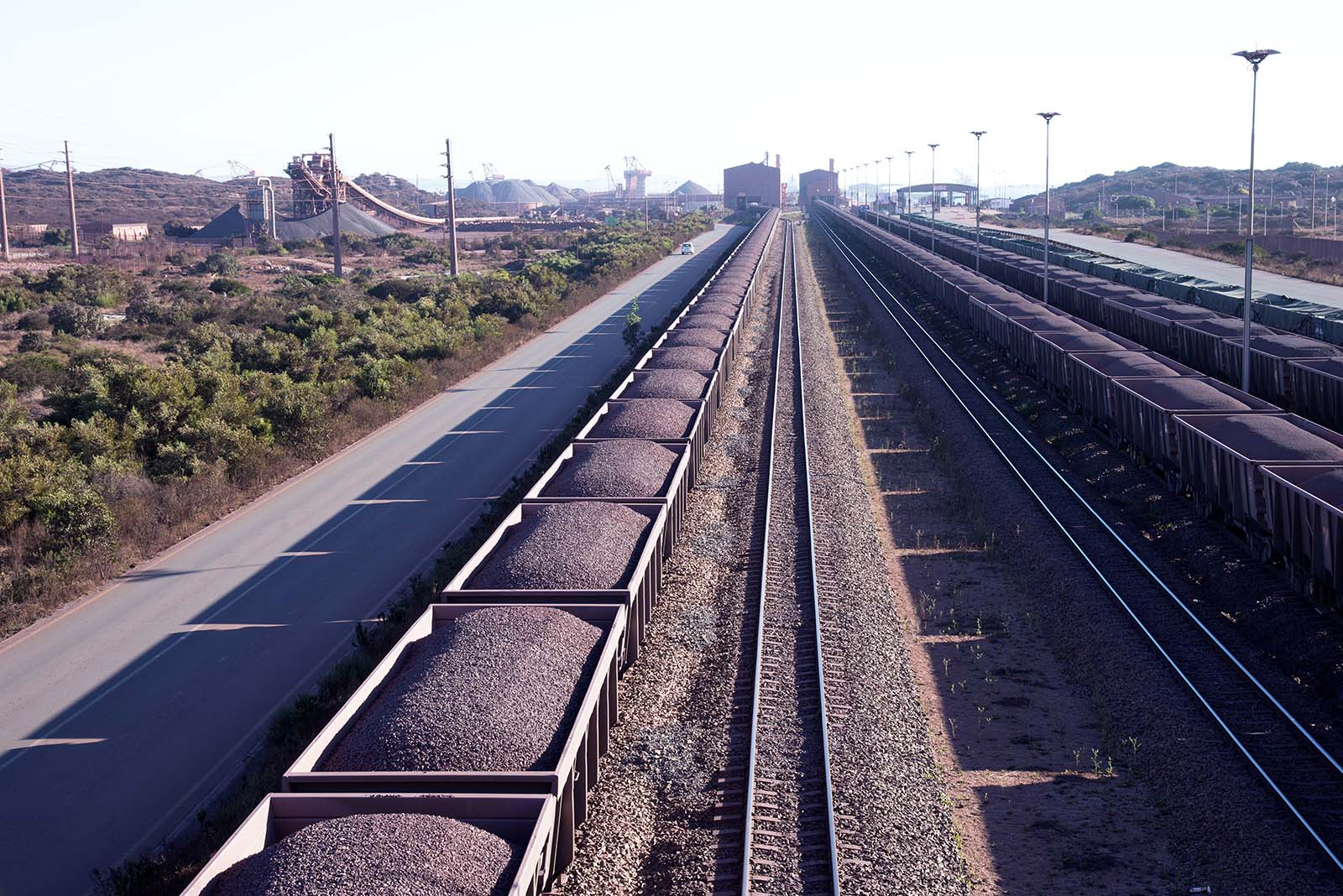 Iron ore being transported on the west coast of South Africa. Africa has similar levels of iron ore reserves as Australia, and the majority of these remain untapped.

Growing Sino-Australian diplomatic and trade disputes have led to Chinese import bans on certain Australian products, but iron ore — Australia’s biggest export to China — has largely been kept out of the fray. Although China did impose new import procedures that could potentially hold up shipments, Australian iron ore exports to China have actually been rising, and a Chinese ban on Australian iron ore is generally thought of as unlikely, given China’s dependence on the world’s largest producer for this key commodity.

China sources two-thirds of its iron ore from Australia, with this supply making up half of all iron ore consumed in China. Introducing an import ban now would also hurt China’s economic recovery just as the government is directing stimulus money into construction, which will require greater output from Chinese steel manufacturers and increase demand for iron ore.

Over the longer term, however, that could change as China considers diversifying to other iron ore sources, particularly in Africa. For China, the Australian trade dispute is coming on the heels of a trade war with the U.S., disruption in Brazilian iron ore production and general global economic turmoil, which all combine to make investment into the exploration and production of African deposits increasingly worth the risks.

The Opportunity in Africa

The African continent has similar levels of iron ore reserves as Australia, and the majority of these remain untapped. The signs are already there: In May, major Chinese steelmakers called on their government to increase both domestic iron ore production and investment into the exploration and development of iron ore deposits in Africa. In early June, China’s state-controlled newspaper, Global Times, threatened that China was willing to curb Australian iron ore imports if it felt backed into a corner and would “pay more and spend time to seek alternatives from Brazil or Africa.”

In many ways, this is one of those moments that China has strategically been preparing for since its African engagements began to skyrocket roughly two decades ago. Chinese investments in Africa’s natural resources serve a multitude of purposes — but more than anything, they support China’s long-term quest for self-reliance in key commodities necessary for economic growth, national security and political stability.

To this end, the Chinese state has been cultivating relationships with African leadership and providing robust practical and policy support for its companies to explore, develop and exploit African mineral deposits. China’s domestic iron and steel policies strongly encourage and provide favorable funding for Chinese investment in overseas metal extraction and processing sectors, which have helped secure supplies and prices.

State-owned and non state-owned Chinese firms have already invested heavily in African iron ore to help diversify and secure China’s supply of this key commodity. South Africa is currently China’s third-largest source of the metal (albeit a distant third behind Australia and then Brazil), and Mauritania is among its top 15 suppliers. Algeria, Cameroon, Republic of Congo, Guinea, Liberia, Senegal, Sierra Leone, Gabon, Nigeria and Madagascar all have reserves, many of which are under study or being developed by Chinese companies.

China is not just rhetorically leveraging its Africa relations to put pressure on Australia — China now has options in Africa.

Exploitation has so far proved challenging. Risky operating environments characterized by a lack of energy and transport infrastructure and unstable political and economic conditions have thwarted Chinese ambitions in the past.

In 2006, China beat out a Brazilian and a French company to secure a $3 billion contract to develop massive iron ore reserves in the northeast of Gabon. The project stalled and was ultimately abandoned due to logistical hurdles and significant pushback from Gabonese civil society over environmental issues and a lack of transparency on both the Gabonese and Chinese sides.

In Madagascar, China’s third-largest steel maker has been exploring a large iron ore deposit since 2011, but it had a rocky start in which it stood accused of bribing the country’s transitional and internationally illegitimate government to obtain the exploration license. The project is still not in the exploitation phase.

More recently, China has made some promising high-profile investments in West and Central African countries with vast and high-quality iron ore reserves, including Sierra Leone, Liberia and Guinea. Last month, the Guinean government approved an agreement for a China-backed consortium to move forward with the development of Simandou, the world’s largest known untapped iron ore deposit located in the remote, mountainous southeast part of the country. Legal disputes and complex logistics have obstructed development of the mine for two decades, but the growth of iron ore prices over the past years has led to renewed interest from multinational firms. According to some sources, in order to render the mine operational and build the requisite infrastructure to export the iron ore, China may have to pay up to $20 billion over the next five years. Given that even just half of this mine’s deposits is thought to potentially provide 10%-15% of Beijing’s annual iron-ore imports, in these tenuous times, China appears ready to make that investment.

It seems clear that this particular aspect of the Sino-Australian trade dispute is working in Africa’s favor. China is not just rhetorically leveraging its Africa relations to put pressure on Australia. China has options in Africa, and even if newly tapped African iron ore deposits take several years and massive injections of capital to develop, this will not deter China, who knows how to play the long game. Just as Australian exports to China benefitted from the China-U.S. trade war, African countries would do well to seize the opportunity.

A version of this piece was originally published on The Interpreter.

Senegal and Gabon Representative for the China Africa Advisory @tremanncc

Dr. Cornelia Tremann is an independent consultant and the Senegal and Gabon Representative for the China Africa Advisory. Over the past decade, she has lived and worked on China-Africa and international development issues in Madagascar, China and Senegal and is currently based in Libreville, Gabon.