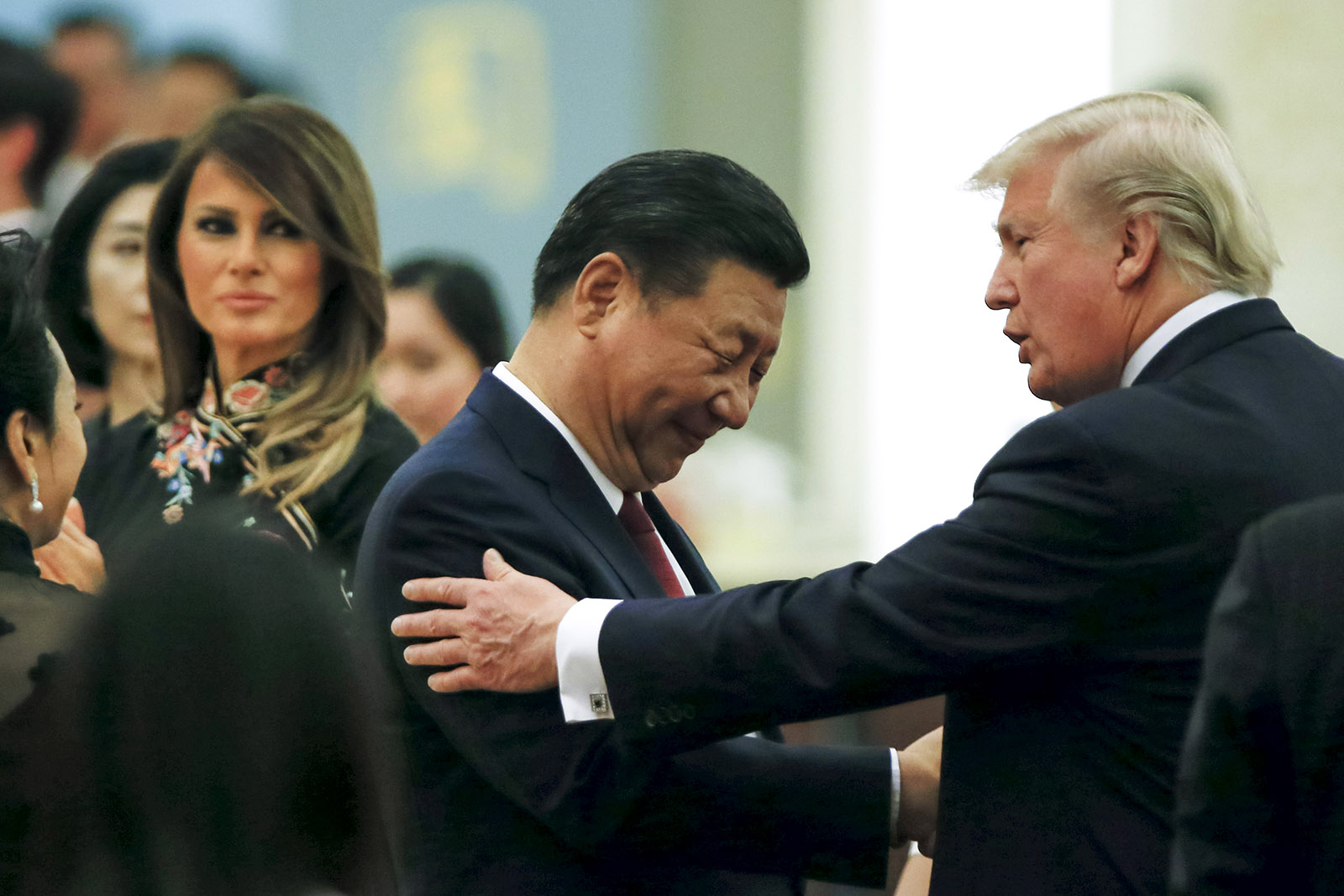 Now that the dust has settled, one thing is clear: President Donald Trump’s visit to Asia in November served as a milestone in the increasingly rapid transfer of power from the U.S. to China. President Xi Jinping’s enthronement during the 19th Party Congress as China’s leader for the foreseeable future did most of the work, but Mr. Trump helped by failing to advance a clear agenda articulating the U.S.’s key national interests regarding China.

The transfer of economic power to China has only accelerated since Mr. Xi came to power. It will accelerate further if and when China institutes real economic reform. But when China announced reforms to open up its financial sector—just hours after Mr. Trump concluded his visit to Beijing—the reaction from the Trump administration was muted at best, as the administration remains focused on China’s too-benign attitude toward North Korea and its nuclear missile program.

Reaction from investors, too, was muted. The only significant announcement came from UBS for a securities investment that was approved months before the announcement. Recall that China has been promising to open its financial markets since entering the World Trade Organization in December 2001. Beyond the lack of progress so far, the announcement does not fully cast away doubts about the speed and depth of the opening going forward.

For example, the foreign ownership cap of domestic securities firms will increase from 49 percent to 51 percent and then to 100 percent in the coming three years. However, there was no hint about lifting the current restriction on listed securities companies (ranging from 20 percent to 25 percent based on various conditions). Until further clarification, this probably means foreign investors can only gain control of non-listed securities firms, which are, of course, much smaller.

There’s even less clarity regarding the banking and insurance sectors. We already know that reforms are delayed for another three years. However, China’s vice finance minister, Zhu Guangyao, told The New York Times that China would raise the investment in insurance companies to 51 percent in three years and 100 percent in five years. In addition, China also plans to end its current 25 percent limit of foreign ownership in banks, according to what Mr. Zhu told the Times.

China clearly has a strong self-interest in opening up its securities market. After the massive growth of bank balance sheets and the piling up of non-performing loans, Chinese regulators hope that the market (with Chinese characteristics) will do the cleaning up.

The massive securitization occurring in China over the last couple of years would clearly benefit from foreign expertise. Even better would be if foreign players brought along foreign investors to share in the potential losses. Within this context, one should not be too surprised at the general lack of interest in the opening of China’s financial sector.

Certainly the move does not seem to have softened the U.S. administration’s stance toward China. The U.S. has officially declared its opposition to China’s obtaining market economy status from the WTO. Of course, this decision might be more closely related to China’s perceived lack of cooperation on North Korea. But it also suggests that obtaining a couple of licenses to operate in China’s financial market will not calm down Mr. Trump.

Clearly, Mr. Xi is frustrated with Mr. Trump’s reaction to his kind gesture. All in all, it would be hard to expect an auspicious 2018 for the Trump-Xi couple—probably the most important one on earth.

Mark Campanale Founder and Executive Chair of The Carbon Tracker Initiative
URL: https://www.brinknews.com/china-fails-to-woo-u-s-with-financial-sector-opening/
Get ahead in a rapidly changing world. Sign up for our daily newsletter. Subscribe
​​