China Made Two Promises in Africa. Can It Keep Them? 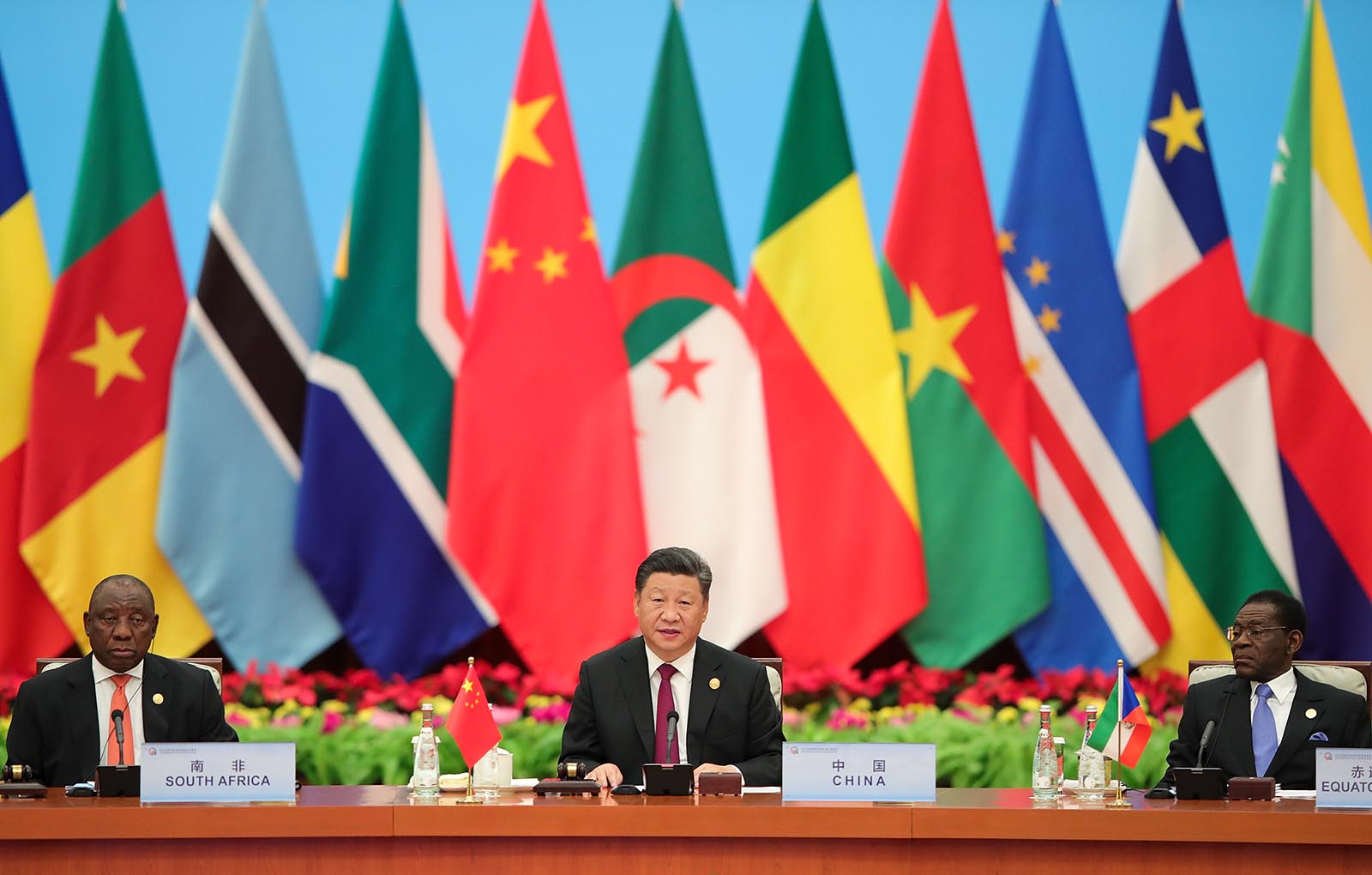 The relationship between China and Africa reached a new high with the conclusion of the recent China-Africa summit. Over the two-day meeting, President Xi Jinping touted their relationship, saying China is Africa’s “good friend, good partner and good brother.”

All these good intentions are welcome for Africa, a continent with the fastest-growing population in the world and enormous investment needs. But it is surely also welcome from China’s side: It comes at a time when the U.S. is pushing hard on China with several rounds of tariffs. In this environment, China has chosen to hit back by getting closer to the rest of the world in an attempt to isolate the U.S.

South-South cooperation, especially with Africa, is one of the important axes of that strategy.

The summit concluded with two major promises from China’s side: the agreement that market forces will govern China-Africa economic relations and $60 billion in investment into Africa.

Data suggests that China’s foreign direct investment into Africa remains low and certainly much smaller than China-led project finance into the continent. According to the statistics provided by the American Enterprise Institute, the value of China’s project finance in the region has increased significantly: from $3 billion in 2005 to nearly $40 billion in 2016, in terms of announced value.

This is large even for China, as it accounts for 30 to 50 percent of China’s total overseas constructed projects.

Comparatively, China’s FDI into Africa has remained low, with around $3 billion to $6 billion invested per year. From 2003 to 2007, the total value of direct investment increased and reached $5.5 billion in 2007. However, the trend suddenly reversed during the financial crisis and remained stable around $3 billion each year in the post-crisis era.

Nigeria has been one of the largest markets for China’s project finance; Egypt, Kenya and Angola follow. South Africa receives very limited project finance from China.

China’s objectives in Africa—$60 billion in investment and a market-driven process—may not be so easy to achieve.

Not Much Interest in Acquiring African Companies

Within recent memory, announced mergers and acquisitions by China in Africa were less than $1 billion, well below Chinese M&As in Latin America—which were up to $10 billion. This data may miss certain deals; still, M&As appear to be a particularly negligible part of China’s strategy in Africa.

Moreover, China’s M&As in Africa boil down to very few big deals in the energy and infrastructure sector. As such, it seems that Chinese corporates are not so interested in acquiring companies in Africa as we could have imagined based on media headlines.

But A Lot of Interest in Land

Chinese corporates’ green field investment—FDI where an enterprise is built anew from the ground up—has appeared to be on the rise over the past four years. Even excluding the massive deal announced by China Fortune Land Development with the Egyptian government to construct a new administrative capital in 2016, China’s green field investment in 2016 and 2017 still saw significant increase in Africa compared with the previous years.

After real estate, China’s green field investment in Africa is widely dispersed—both geographically and in terms of sector. In fact, beyond resources, labor-intensive sectors such as textiles have also been targeted, although with a relatively small share. As for the countries, Egypt, Algeria, Ethiopia, Kenya, Morocco, Mozambique, Nigeria and South Africa have received green field investment from China—but the numbers remain stubbornly low compared to project finance. This seems to suggest a diversified interest for China to expand markets in Africa.

Most of China’s involvement in Africa has been debt financing for Africa on the project finance front. Low FDI flows have been dominated by real estate deals. Finally, state-owned enterprises, not Chinese private companies, have dominated the contracts.

All in all, based on recent history, the objectives of the recently concluded summit—namely $60 billion in investment and a market-driven process—may not be as easy to achieve as one could imagine.

The Global Economy Is About to Become the Climate Economy