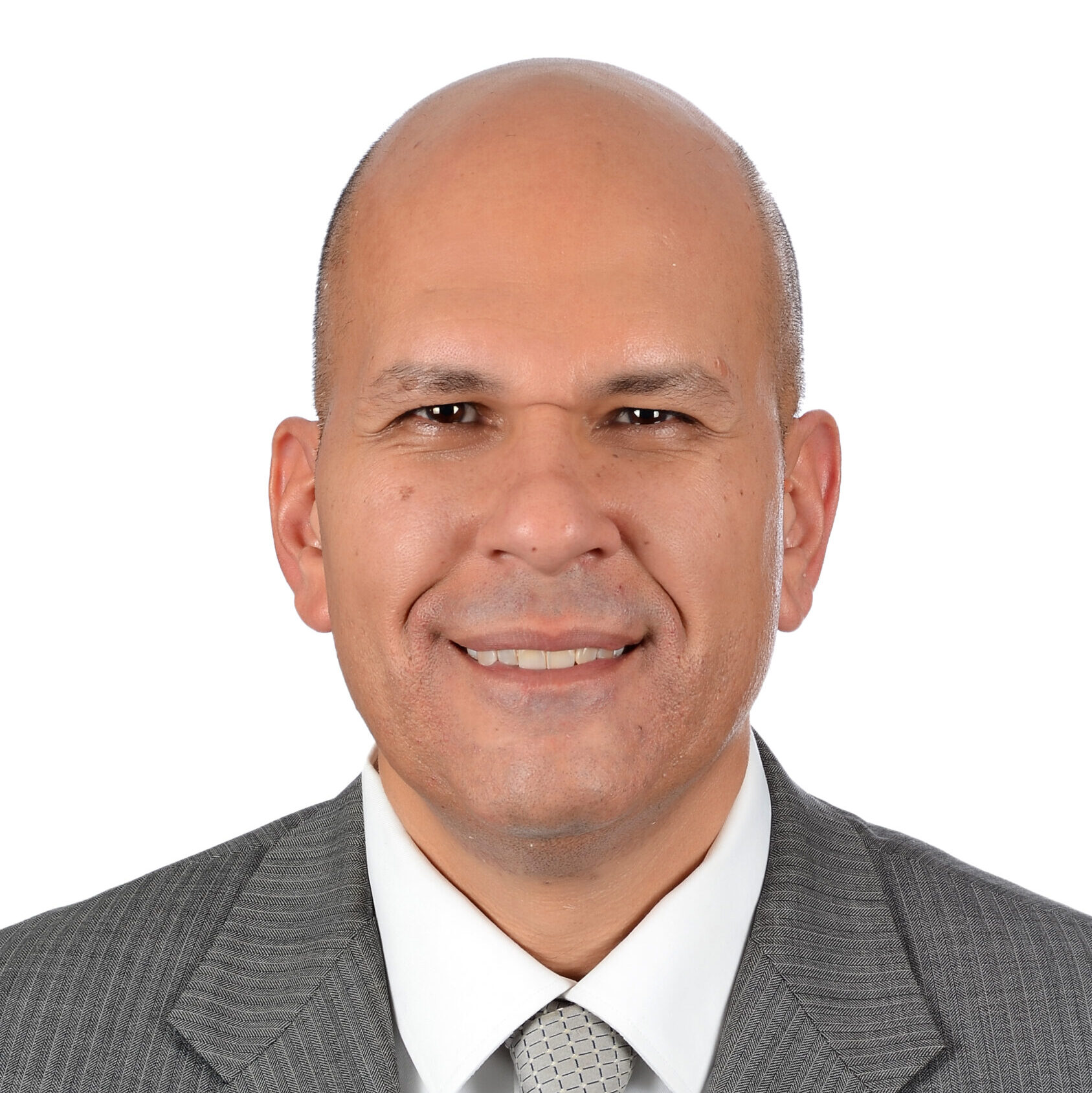 Karim Haggag
Professor at The American University in Cairo 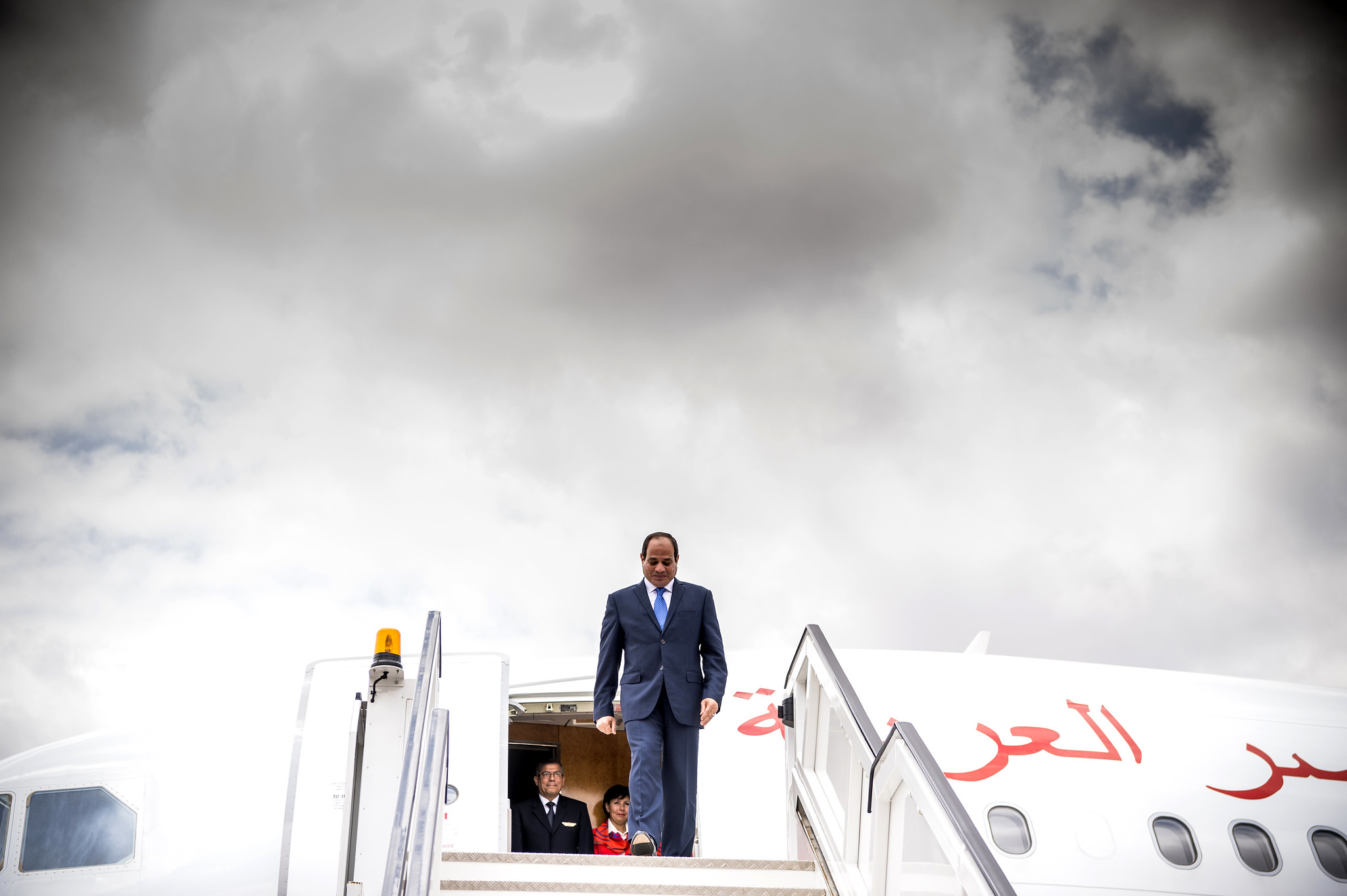 Egypt’s role on the global stage is in flux. Its historic leadership of the Arab world has waned as Gulf states have used their oil money to increase their influence. The relationship with the U.S. is strained, and U.S. aid has diminished because of Egypt’s poor human rights record. So where is this country of over 100 million people heading under its president, Abdel Fattah Al-Sisi?

The Altamar team of Peter Schechter and Muni Jensen spoke to Karim Haggag, a former senior Egyptian diplomat and now a professor at the School of Global Affairs and Public Policy at the American University in Cairo.

This month, Egypt celebrates 100 years of independence from Britain’s colonial rule. Its revolt from Britain occurred decades before any other African or Asian country managed to throw off the yoke of the colonial powers. And for years, this act of revolution propelled Egypt to a position of regional and global policy leadership — from its role as a founding member of the Non-Aligned Movement, as the pioneer of Pan-Arabism and, of course, as the first country to make peace with Israel, says Haggag.

“It’s important to note it wasn’t just Egypt’s political leadership … it was also a leadership in terms of culture, in terms of thought. For a long time, Egyptian art, literature, movies and education were nearly universal in the Arab world. … It was very much a leadership role founded on soft power. An immense reservoir of soft power rather than hard power.”

The Impact of the Arab Spring on Egypt Was Profound

Now, human rights abuses and restrictions of freedoms have placed the most populous country in the Arab world in a controversial position. Western condemnation of its human rights record is causing President Al-Sisi to turn elsewhere for allies, especially within the region where there is less sensitivity about human rights. In 2021, trade between Egypt and other Arab countries increased by nearly 20%.

At the beginning of the year, the U.S. withdrew $130 million dollars in military aid to Egypt, which undoubtedly harmed relations between Cairo and Washington. The U.S. administration has been vocal against President Al-Sisi’s repression of liberties and human rights violations, but President Al-Sisi seems unbothered by his cooling relationship with the U.S.

Haggag noted, “The tumultuous change that Egypt went through as a result of the Arab uprisings took its toll. [Today,] there is a strong feeling that Egypt needs to prioritize its domestic development. It’s very focused on getting [its own] house in order so that it can resume its regional leadership role sometime in the near future. To be better positioned to play [a leadership role for] the benefit of the region.”

The Arab Spring led to varying political outcomes for countries of North Africa and the Middle East. “[It] developed along different trajectories. You did have the overthrow of regimes in Egypt and Tunisia. But in other countries, the Arab Spring degenerated into vicious civil war. We’ve seen that in Syria, seen it in Libya. We’ve seen that in Yemen.

“For decades, Egypt was known for its remarkable political stability, but from 2011, we went to having three presidents in as many years. And when the Muslim brotherhood came, there was a real anxiety that Egypt would be turned into a religious state.

“And consequently, the fear that we would actually go down the path of Libya or Syria. Today, I think there’s a real desire among a majority of Egyptians to get back to a sense of normalcy, a sense of stability. The sense that there’s been too much politics, too much activism, and now is the time to rebuild. Now that said, I don’t think that the final word has been written on the Arab Spring. I think the Arab Spring unleashed generational aspirations for change that have yet to be realized now how these forces play out along the region’s politics, including in Egypt over the medium to long term,” says Haggag.

What About Egypt’s Role Outside the Middle East?

“There’s a sense among Egyptians … that over the last 30 years, Egypt has neglected Africa,” says Haggag. “Today, there is a clear desire on the part of the government to renew and strengthen its links with the continent in terms of reviving Egypt’s development assistance to countries in Africa and its humanitarian relief efforts. During the whole period of COVID, there was a very interesting attempt at vaccine diplomacy and health diplomacy on the part of Egypt with countries in the continent,” said Haggag.

“Egypt was the first Arab country to reach out and make peace with Israel. So, we’ve had a very long and, I think, maturing relationship with Israel over the years to the point that we can actually cooperate on issues such as security, such as trade and investment, such as energy.

“Today, Egypt is now a leading importer of Israeli gas. Egypt sits together with Israel in the East Mediterranean Gas Forum, which was an Egyptian initiative. So, there are very interesting areas of cooperation,” he says.

And what about the United States?

“There are many advocates in the United States, in Washington in particular, that have sought to leverage U.S. assistance to Egypt to pressure Egyptian governments on the issue of human rights. I would argue that at no time has that worked in achieving or furthering the objective of human rights as they see it in Egypt.”

Egypt has made attempts in the last two decades to open its economy to competition and greater private sector leadership. We asked Haggag about the possibility of future reforms and the internal challenges.

He acknowledged, “there’s a real sense of urgency about this. … I think the next wave of reforms must address deep-seated institutional issues, institutions of economic governance — in terms of taxation, in terms of regulation — to unleash what has historically been a very vibrant private sector in Egypt.”

Professor at The American University in Cairo

Karim Haggag served as an Egyptian diplomat for 25 years. He is professor at the School of Global Affairs and Public Policy at The American University in Cairo, and senior advisor at LYNX, an Egyptian business consulting firm.

Peter Schechter Host of Altamar Global Issues Podcast and BRINK columnist Juan Cortiñas Founder and Managing Partner at Opportunitas Advisors
URL: https://www.brinknews.com/egypt-is-drifting-away-from-the-united-states/
Get ahead in a rapidly changing world. Sign up for our daily newsletter. Subscribe
​​