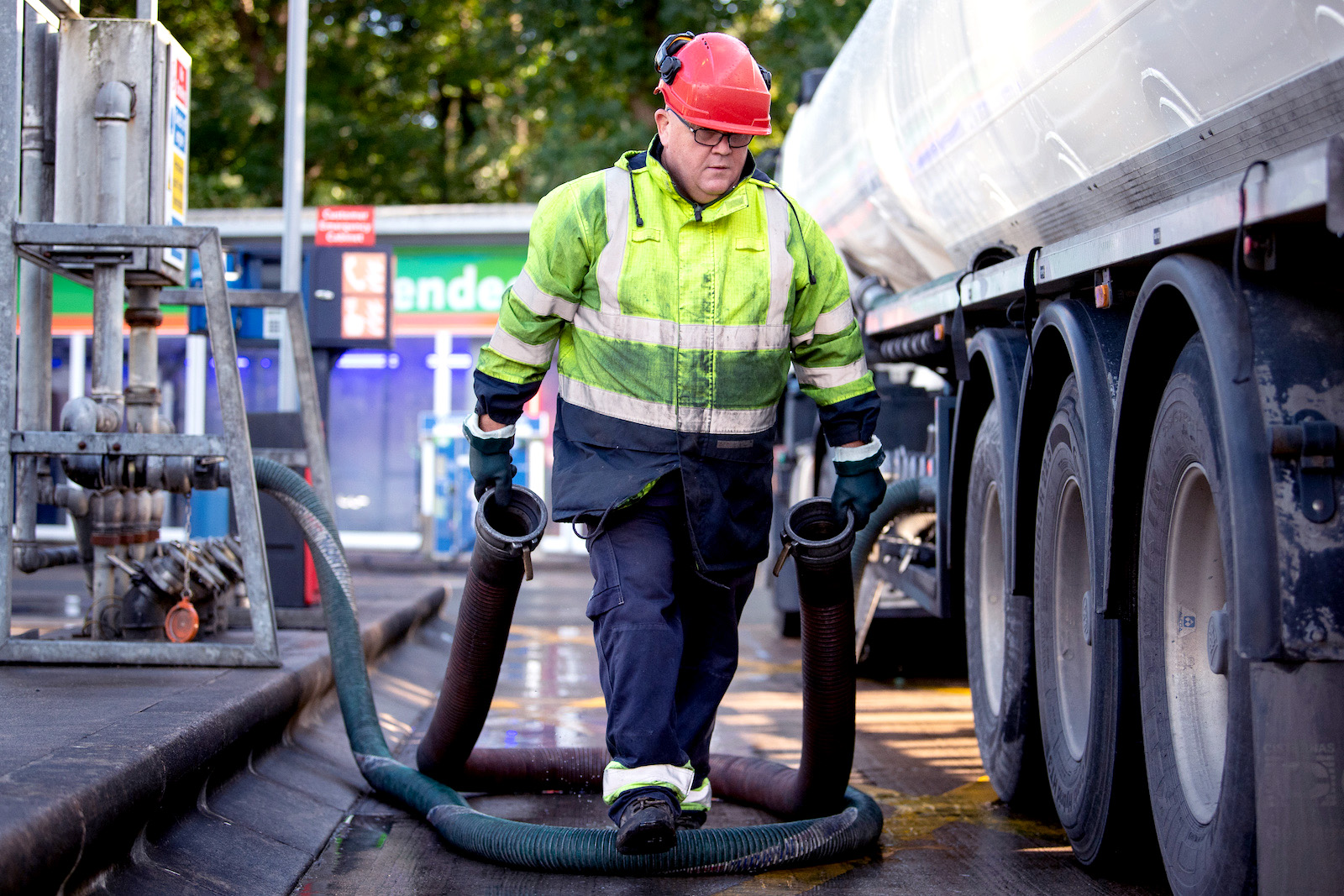 It is now clear that Russia is attempting to slow down Europe’s transition toward renewable energies by refusing to expand gas deliveries to match the increasing demand.

Recent weeks have made Europe’s transition toward a greener economy more complicated. Three elements stand out: the current natural gas price surge, caused in part by geopolitical issues; the legislative path of the ambitious European Commission’s Green Deal; and the upcoming climate stress tests for European banks to be held in 2022.

Any one of these could have a significant impact on the implementation of the EU’s green agenda.

Despite official assurances to the contrary, it is now clear that Russia is attempting to slow down Europe’s transition toward renewable energies by refusing to expand gas deliveries to match the increasing demand.

In doing so, Moscow is allowing prices to surge. The Kremlin and state-run gas giant Gazprom are trying to force Germany and Europe to speed up the authorizations needed to start operating the controversial gas pipeline Nord Stream2. As things stand, such authorizations are not expected to be ready before sometime next year.

Germany’s Greens, expected to play a crucial role in the next coalition government now under discussion, have already signaled that they will oppose haste in the matter. More specifically, the party’s co-chair, Annalena Baerbock, said she currently opposes the authorization because the same company both operates the pipeline and delivers the gas.

Formally, Nord Stream is legally independent. However, it is wholly owned by Gazprom. The Kremlin is also seeking to convince Europe to abandon spot pricing, which is more volatile, in favor of long-term gas delivery contracts, which would ensure a steadier stream of revenue for the Russian commodity-driven economy.

However, achieving those objectives through gas price surges could prove to be counterproductive. Europeans will scramble to diversify their energy sources and suppliers in the short term and could try to accelerate the green transition in the medium term. In any case, EU-Russia tension on the matter is unlikely to fade soon.

For now, the EU is trying to blunt growing energy prices by authorizing relief measures in member states, such as temporary tax cuts and state aid. Some countries such as France and Spain have already acted on their own. Madrid promised to exempt utilities from a new windfall tax if they keep a lid on prices. France will block any new increase in regulated gas prices and cut taxes on electricity. Some measures look like old-fashioned industrial policies in support of domestic energy utilities.

For some lenders, the stress test results may indirectly lead to an increase in capital requirements.

This Is Complicating the EU’s Green Deal Agenda

These steps are already having an impact on the discussions about the commission’s recently unveiled green deal. To preempt overheated negotiations with member states, the EU commission in Brussels has announced that it will delay its own proposals on how to classify nuclear power and natural gas.

France, in particular, resists any move to penalize nuclear energy. Both energy sources were expected to be defined in the climate portion of the EU’s taxonomy on sustainable finance this autumn. The taxonomy represents the bedrock for Europe’s sustainable finance strategy. It is also the basis for the disclosures that companies will be asked to make in the future to classify their “green” or “brown” activities.

The commission’s proposal could now slip well into 2022. The energy crisis is strengthening the hand of those member states that are wary of too radical a transition of the European economy. Some fear far greater disruption than anticipated at a high political cost that could favor populist forces opposed to the greening of the economy.

How Are the Banks Going to React?

Price increases of fossil energy sources are not a purely European phenomenon, of course. Many analysts, including at Goldman Sachs, see the increase in demand as mainly driven by the stronger-than-expected recovery, especially in advanced economies, and years of underinvestment in the “old economy.”

They think it will push up prices across a range of commodities — and not only temporarily. Unsurprisingly, the financial firm’s CEO, David Solomon, says that his bank won’t abruptly stop working with fossil fuel companies, explaining that a balanced approach is needed in implementing the green transition if higher energy prices are to be avoided. Other financial institutions will take a similar approach.

There is simply still too much money to be made with the carbon-intensive sectors of the economy.

This is likely to make banks’ conversations with their supervisors more difficult. Banks’ regulators and supervisors are starting to push banks to reduce the exposure to those clients. They also want to use banks to convince those clients to change their behavior.

A central part of that conversation is the climate stress test that European banks will undergo for the first time in 2022.

It follows an economy-wide exercise conducted by the European Central Bank (ECB) this year, which already concluded that climate change represents a systemic risk to banks if no action is taken. Importantly, the SSM (Single Supervisory Mechanism) of the ECB will now also ask lenders to assess the impact of a theoretical sharp increase in carbon prices on their balance sheet.

Much of the exercise, however, will be focused on the long-term impact, over a 30-year horizon, both on lenders’ loans as well as trading books. It also includes questions about how much of banks’ revenues are generated by carbon-intensive industries. While the exercise is not intended to have a direct impact on banks’ capital cushions, the SSM admits that for some lenders, the stress test results may indirectly lead to an increase in capital requirements — and therefore costs.

Against this backdrop, the recent spike in energy prices could be seen as a test for Europe’s green transition and the political will of EU institutions and member states to stay the course, even when faced with setbacks.

Reconciling the need to emerge from the COVID-induced recession with the necessary efforts to transition toward a more sustainable economy was never going to be easy. The current difficulties show just how hard the challenge is.