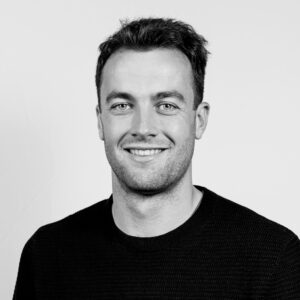 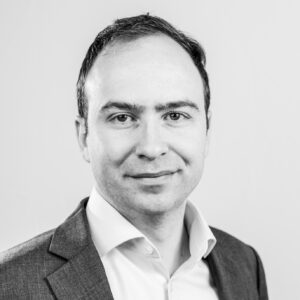 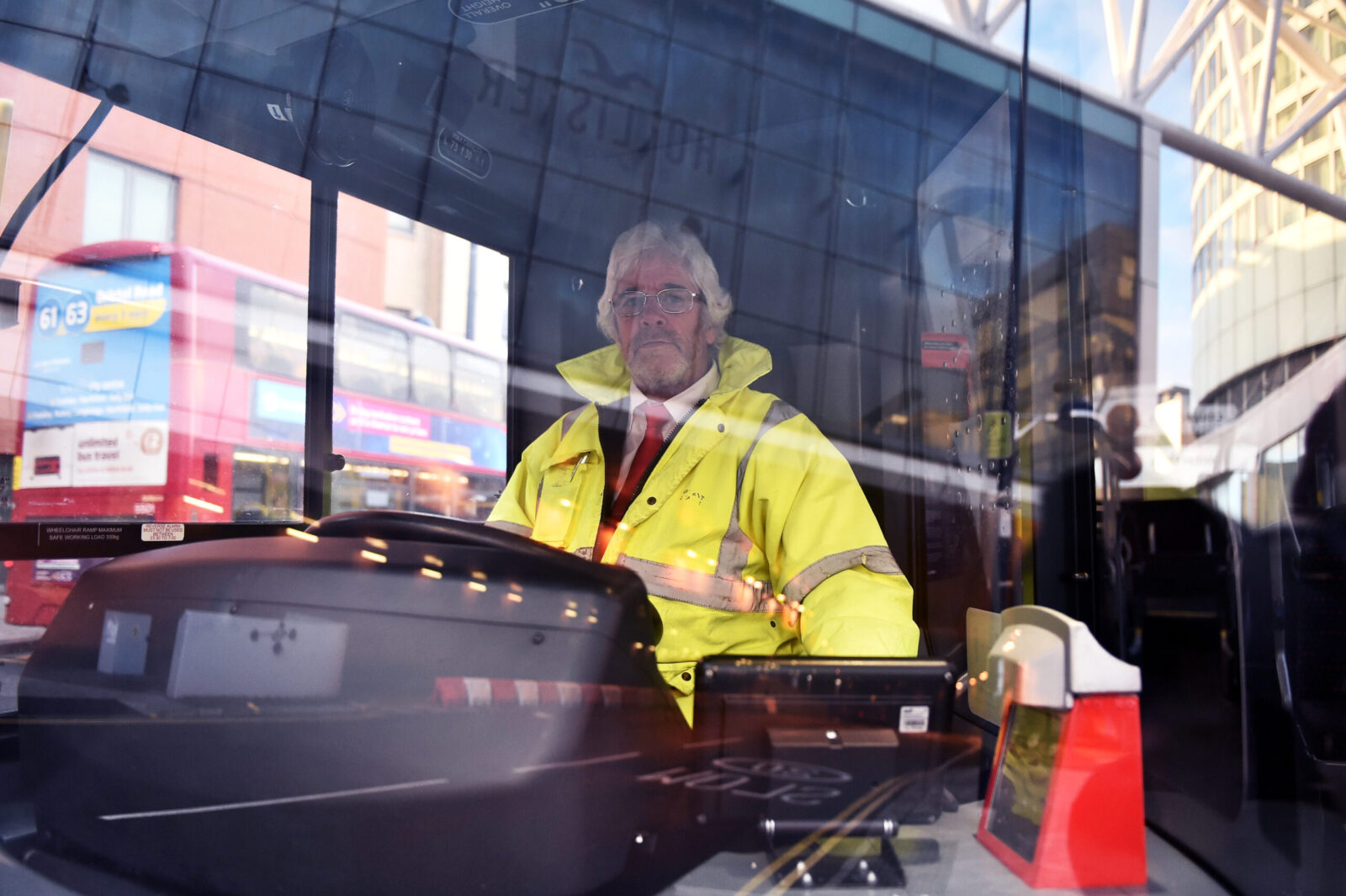 A bus driver looks on in Birmingham, England. Older workers, particularly those aged over 50, faced higher rates of furlough this summer.

After 19 months of paying to help UK workers to stay in their jobs during the pandemic, the government furlough scheme finished at the end of September. The cost of almost £70 billion has been enormous, but the scheme has been a clear success story. It is generally credited with the muted fall in employment during the pandemic, which has been considerably smaller than during the 2007-09 financial crisis and the recession that followed.

The number of furloughed workers peaked at 8.9 million in May 2020 and had fallen to 1.6 million by the end of July 2021, as more and more businesses have been able to reopen. But new research we have conducted on the challenges facing the labour market has identified several groups likely to be disproportionately affected as the scheme ends, among them Londoners and employees aged over 50.

With the scheme ending, many of those still furloughed are at risk of losing their jobs. In London, furlough rates were 8% this summer, compared to just 5% in the rest of the UK. These higher rates were likely driven by the greater concentration of food, accommodation and entertainment businesses in London — sectors that have been hit particularly hard by public health restrictions.

Among those made redundant during COVID, 58% were neither in nor searching for paid work six months later — a significant increase from before the pandemic.

Concerns about London are heightened by other trends that have emerged during the pandemic. London has already recorded a disproportionate number of redundancies — around 180,000 between March 2020 and June 2021. Overall, 16% of UK redundancies since March 2020 have occurred in London, up from 12% in the three years prior to the pandemic.

Re-employment prospects for those made redundant in London also look particularly bad: just 44% of those made redundant during COVID were in work six months later, compared to 58% in the rest of the UK. Finally, London has exhibited the lowest rate of growth in job vacancies of any region in the UK. Between September 2019 and September 2021, the number of job vacancies grew by just 8% in London, compared to a 23% UK average.

These trends compound to heighten the risk of longer-term unemployment in the capital. This would represent a marked reversal of recent fortunes. London is the UK region with the highest pay, and it experienced considerably higher employment growth than the national average between 2007 and 2019. This fuelled concerns among many about economic opportunities being disproportionately located in the capital – but recent trends suggest these concerns might be dampened in the period ahead.

Older workers, particularly those aged over 50, share many of the same predicaments as Londoners: they faced higher rates of furlough this summer, have been slightly more likely to be made redundant throughout the pandemic, and have faced worse re-employment prospects when they have lost their jobs. Unlike for Londoners, recent vacancies appear slightly more suited to older workers — truck drivers, for example. This partially offsets fears about longer-term unemployment.

But for over 60s there is an additional concern. Among those made redundant during COVID, 58% were neither in nor searching for paid work six months later — a significant increase from before the pandemic. There is a risk that older workers made unemployed after furlough may drop out of the labour force altogether, as happened in the United States after the 2007-09 financial crisis. This not only had consequences for their welfare in later life, but also for the health of the economy, since the skills accumulated over their career were no longer being applied to paid work.

Finally, the employment prospects of young people that left full-time education during the pandemic have been the focus of a lot of attention. This is well justified: those that left school or university in summer 2020 initially struggled to find jobs. Three to six months after graduating, just 63% were in work, compared to 75% for the previous cohort.

But their outlook improved significantly in 2021. By spring 2021, nine to 12 months after graduating, 75% were in paid work — broadly in line with pre-pandemic levels. This recovery was likely driven by the increased number of vacancies, which reached record highs in early summer 2021. The ending of the furlough scheme could undo some of this remarkable recovery.

These findings support a number of policy recommendations. First, if the government is considering directing additional resources to help job search or retraining in particular areas, London stands out as the area that is struggling most to recover from the pandemic.

Second, additional resources ought to be focused on helping older workers to find jobs, particularly those that have given up searching. In November 2020, the government announced the Restart scheme, a program designed to give additional support to universal credit claimants who have been out of work for 12-18 months. This ranges from financial support to cover the cost of applying for jobs, to help from an employment adviser in writing CVs and preparing for interviews.

In addition, the fact that Restart is only open to those out of work for 12-18 months means that people have to wait a long time for extra support. By this point, older workers’ appetite to re-enter the labour force might have significantly diminished. To address these concerns, the government should consider opening the scheme to all people out of work — not just those searching for work — and to target people earlier in their spell of unemployment.

Adam Salisbury is an economist interested in development economics, effective altruism, and big-picture questions about humanity and its prospects. Adams currently works as a research economist at the IFS. Adam has also worked as a research fellow at the Future of Humanity Institute and an ODI fellow at the Zanzibar Ministry of Education.

Jonathan Cribb a Senior Research Economist at IFS. He has two broad research interests. The first is understanding economic activity in later life, including the timing of retirement, savings for retirement and the standard of living in old age, and how these are affected by government policies. The second is understanding the determinants of economic inequalities, particularly that those that occur in the labour market, how they differ between the public and private sector, and how they are affected by the tax and benefit system.

Jonathan Munemo Professor of Economics at Salisbury University
URL: https://www.brinknews.com/the-end-of-furlough-londoners-and-workers-over-50-will-be-hardest-hit/
Get ahead in a rapidly changing world. Sign up for our daily newsletter. Subscribe
​​