Can the Caribbean Take Advantage of Global Supply Chain Disruptions?

September 15, 2021 An Altamar podcast interview with 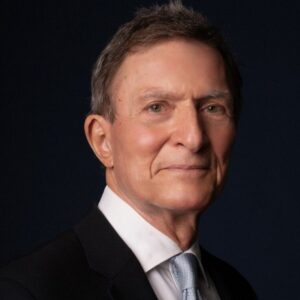 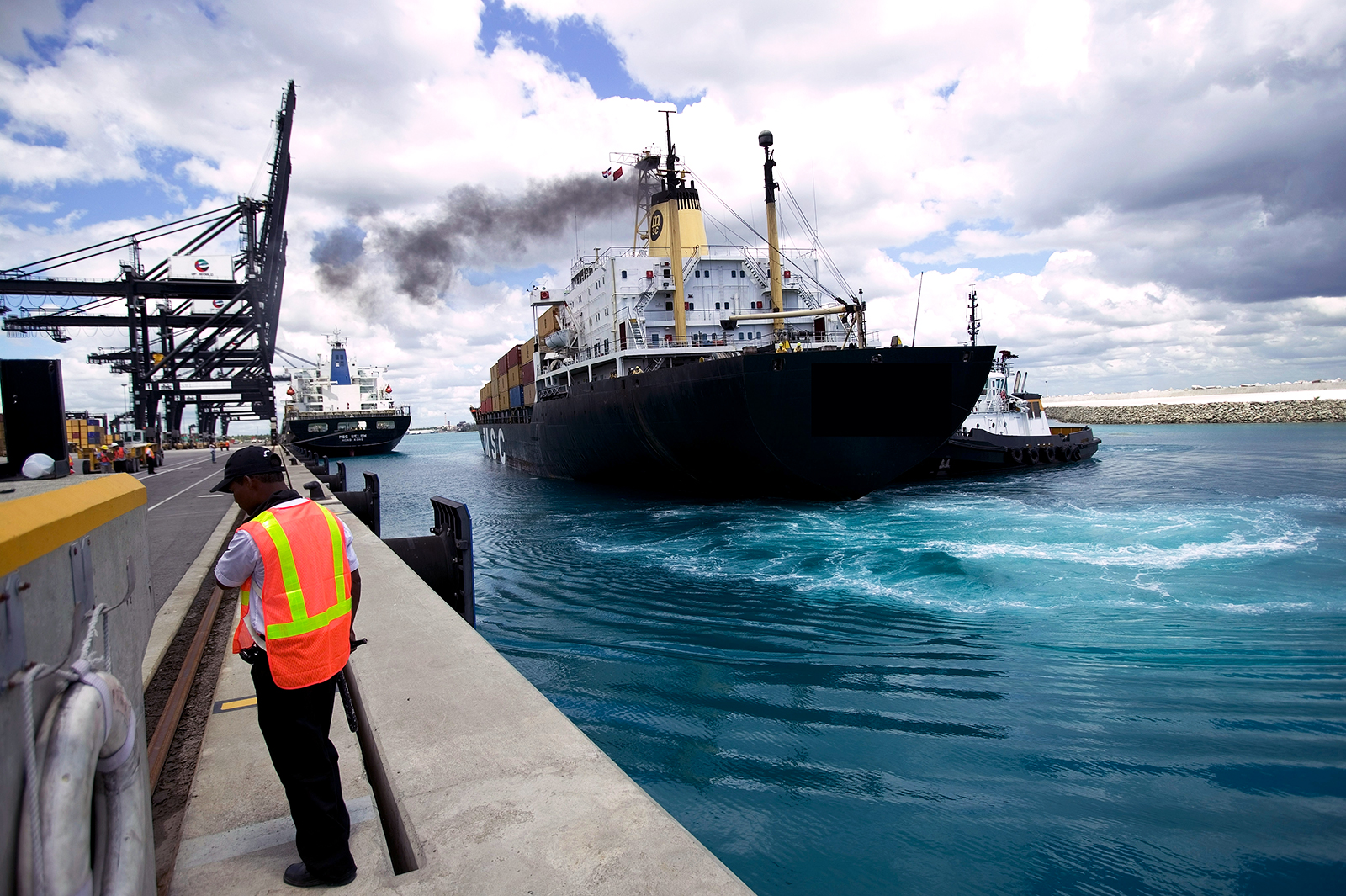 A security guard watches a ship docking in the eastern outskirts of Santo Domingo, Dominican Republic. Strength comes in numbers, and clearly, the Dominican Republic is leading this newly found “nearshoring” effort.

The pandemic has caused global supply chains, particularly between America and China, to buckle. This has led to shortages in stores and a jump in prices for some consumer goods. One potential solution for American companies is to look nearer to home for their manufacturing, instead of Asia.

Roberto Álvarez, the minister of foreign affairs of the Dominican Republic, joins Altamar hosts Peter Schechter and Muni Jensen on the latest podcast episode to explain the relatively unknown concept of “nearshoring,” the relocating of previously Asia-dependent manufacturing supply chains to geographically closer regions. In the case of the world’s largest market, the United States, nearshoring represents a big opportunity for countries in the Caribbean and Central American regions.

Minister Álvarez has years of experience in foreign service, previously holding the position of ambassador of the Dominican Republic to the Organization of American States. He was a professor as well as a guest lecturer on human rights, international law and U.S. foreign policy at several universities and academic centers.

Is This the Moment for Central America?

As COVID and global supply chain disruptions force CEOs to rethink their supply chain strategies and look to new areas, the Caribbean and Central America are positioning themselves as attractive, close-to-the-U.S. global manufacturers. So is the region’s nearshoring pitch successful?

“I am very optimistic in the short term, highly optimistic in the medium term and utterly optimistic in the long term [about nearshoring]. And let me explain why. First of all, this has been coming now for a while. In 2018, then President Trump imposed a series of tariffs on the People’s Republic of China, beginning sometime in July/September of 2018. UNCTAD (United Nations Conference on Trade and Development) did a study in 2019, which looked at trade diversion that occurred from China to other countries between that summer of 2018 and around September of 2019 — 14 months. And it found a trade diversion of $21 billion,” Álvarez points out.

But U.S. efforts to undermine the world’s dependence on Chinese supply chains went beyond tariffs. The United States has also started to look at programs and legislation that would pull away from China as the main manufacturing plant.

“One [legislation] is in the Senate called ACTSA (Advancing Competitiveness, Transparency, and Security in the Americas Act). And the other one is Made in the Americas Act, which is in the House. There is now a greater awareness that you need supply chains closer to the U.S. and to the source market because of the need to deliver quickly to the market.

“[This is] because of the costs now that freight has increased dramatically from Asia to our countries more than four to five times for a container,” notes Álvarez. Many argue that legislative efforts such as these could accelerate efforts to address the root causes that drive immigration from Central America.”

Proximity Is the Driving Force

Proximity is the driving force of this move away from China and into new regions. International shipping has become an economic bottleneck in much of the world during COVID. What once used to take two days to arrive at your doorstep, now arrives two months later.

“The [Caribbean and Central American regions are] poised precisely because of the proximity to the United States to reap great benefits. And the Dominican Republic is right at the center,” explains Álvarez.

“[The Dominican Republic is] within two to three days by ship from major ports in the East Coast. We’re so well-positioned and so are other countries in the region as well to take great advantage of this wave of manufacturing relocation,” continues Álvarez.

“Do you feel that already the Dominican Republic has reaped the benefits of [nearshoring]?” asks Altamar’s Peter Schechter. “I can tell you that in 2021, we’re going to set historic records for exports. We’re growing right now at 13.3%. So far this year, we will be exporting to the United States over $6 billion, which will set the record. Our imports from the United States will top $10 billion. So our combined trade will be about $16 billion.

“We are the fifth-largest trading partner of the United States at this moment after Mexico, Brazil, Argentina, and Colombia,” answers Álvarez. All those countries are far larger than the Dominican Republic, so clearly something is working.

But how has this island country of just under 11 million people managed to compete with giants like Mexico and Brazil? During a time of economic devastation from COVID, many thought that, given the worldwide slowdown in tourism and manufacturing, Caribbean countries would quickly fall in ranks and struggle to keep up.

“The first thing that President [Luis] Abinader did was concentrate on acquiring vaccines, wherever they were available. The place where we found them originally was in the People’s Republic of China. It was a life and death matter. And so, we had to purchase vaccines, not inexpensive by the way, from China. We’ve administered about 11 million doses. We have over 50% of our population over 18 already with two shots. This is absolutely necessary to have this in place before the economy can start to recover,” explains Álvarez.

Strength comes in numbers, and clearly, the Dominican Republic is leading this newly found “nearshoring” effort.

What are they doing to help the smaller countries in the region, like Haiti — recently devastated by natural disaster? “Haiti is such an important country to us. We would love to see the Haitian political actors, business sector, the religious leaders, the civil society, all come together.

What is absolutely essential and needed for Haiti is for the main actors of society to agree on a common program, which leads to a reduction of violence, which is out of control. … So we hope that Haiti will be included in all of these efforts of nearshoring and other legislations, which right now, help Haiti,” explains Álvarez. 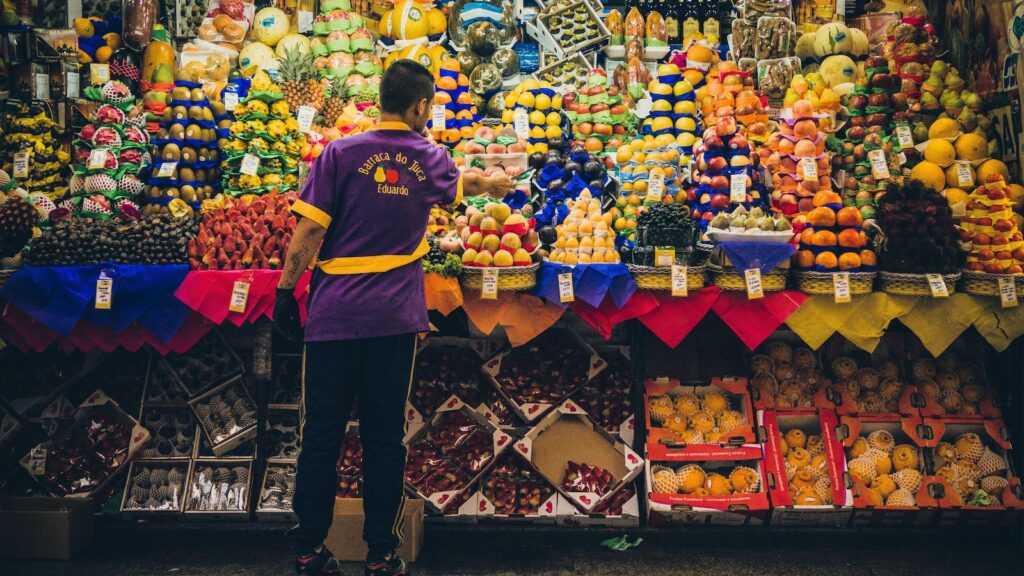 Jonathan Munemo Professor of Economics at Salisbury University
URL: https://www.brinknews.com/can-the-caribbean-take-advantage-of-global-supply-chain-disruptions/
Get ahead in a rapidly changing world. Sign up for our daily newsletter. Subscribe
​​