Hong Kong’s Economy Is in Danger of Further Contraction 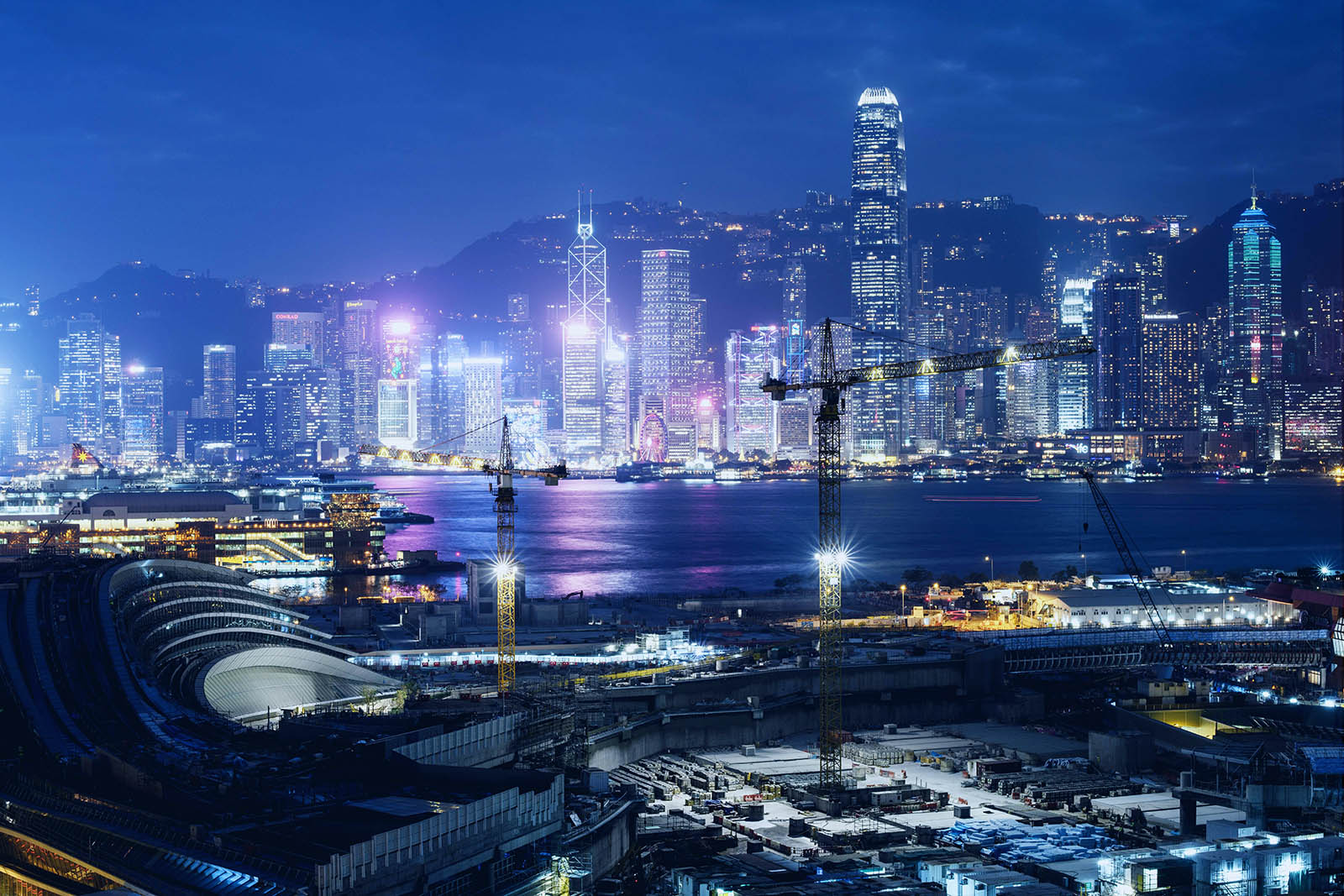 A general view of Hong Kong's skyline. Approaching the end of a volatile year, Hong Kong continues to face the triple whammy of slower growth in mainland China, the trade war uncertainty and social unrest.

Approaching the end of a volatile year, Hong Kong continues to face the triple whammy of slower growth in mainland China, the trade war uncertainty and social unrest.

While the former two external risks are not in the hands of Hong Kong and are subject to global development, the escalated social unrest and the lack of fiscal stimulus are bringing a higher downside risk to economic growth (Chart 1). Housing Is a Critical Issue

From the priorities chosen, the Hong Kong government concluded that housing and land support are the most urgent issues to be tackled in the short run. However, there is still a lack of creativity and boldness in its solutions. The share of public to private housing has increased to 70:30 from the previous 60:40 target. The reality is that the shift toward more public housing cannot happen without a major increase in land supply, and solid quantities and deadlines for additional land supply are absent from the policy address.

The Land Resumption Ordinance will be invoked to supply more units for public and starter homes. More details will also be provided for the Land Sharing Pilot Scheme, which was announced last year to provide incentives for a mix of public and private housing with developers.

But significant progress is needed based on the projection by the government before the policy address. An average of 31,500 public units are needed per annum based on the most recent Long Term Housing Strategy, but there is clearly a shortfall in the current pipeline.

The current dilemma means it is hard to foresee a quick fix for the unrest. As such, the outlook for the most affected sectors, such as retail and tourism, will continue to be challenging (Chart 2). The ripple effect from lower consumption and productivity may eventually result in a higher unemployment rate. The worsened sentiment also means firms may adopt a wait-and-see approach on investment, putting stress on business activities and fueling the vicious growth cycle.

More importantly, the Hong Kong government has missed the boat on fiscal stimulus to provide the much-needed support to the economy.

Missed the Boat on Stimulus

The stimulus announced so far only accounts for 0.7% of GDP, which is highly disproportionate to the current difficult time. After the disappointing policy address, the Hong Kong government announced a third round of measures to support the economy, battered by ongoing social unrest and the trade war.

In a previous note, we argued stronger fiscal measures were needed to support growth given Hong Kong’s extremely difficult situation. But the HK$2 billion worth ($255 million) of new measures announced are small and regressive. Government support is now more targeted on the sectors most impacted by social unrest, such as transport, retail and hospitality. Fuel subsidies and the expansion of rent cuts are the core of the package, together with measures on tourism to be announced soon.

Not Enough Focus on the Low-Income Population

But the problem is that these measures support corporates rather than the low-income population. This is, once again, a regressive package, as income inequality remains a big problem for Hong Kong.

We believe the current measures taken by the government are not strong enough to ease the cyclical pain (e.g., market sentiment and confidence) and tackle the structural problems (e.g., income inequality and health care). Fuel subsidies may not be relevant if there is no business. Rent cuts could be positive for corporates, but it is highly uncertain on whether the sweetener will be passed to employees.

In the same vein, subsidies on airfare for domestic residents (a measure that is not yet officially confirmed) will only drive consumption away to other locations, while rebates on hotels for tourists may not be attractive if the light in the tunnel of social unrest remains distant.

Without a clear roadmap of how Hong Kong could navigate through the negative sentiment, the current measures taken by the government will not be enough for both cyclical and structural problems. A larger, more progressive and targeted stimulus is needed.

The higher uncertainties and economic challenges may be reflected in asset prices, such as the recent poor performance of Hang Seng Index, with a renewed jump in its volatility index (Chart 3). The divergence of the volatility index in Hong Kong and the U.S. shows the correction is mainly driven by domestic factors rather than global sentiment, which could trigger a negative wealth effect.

To this end, we expect Hong Kong’s economic growth to contract by 1%-2% in 2019 and even 2%-3% in 2020, if the domestic dilemma persists without meaningful fiscal stimulus.