How Much Will the Chinese Economy Be Damaged by COVID-19? 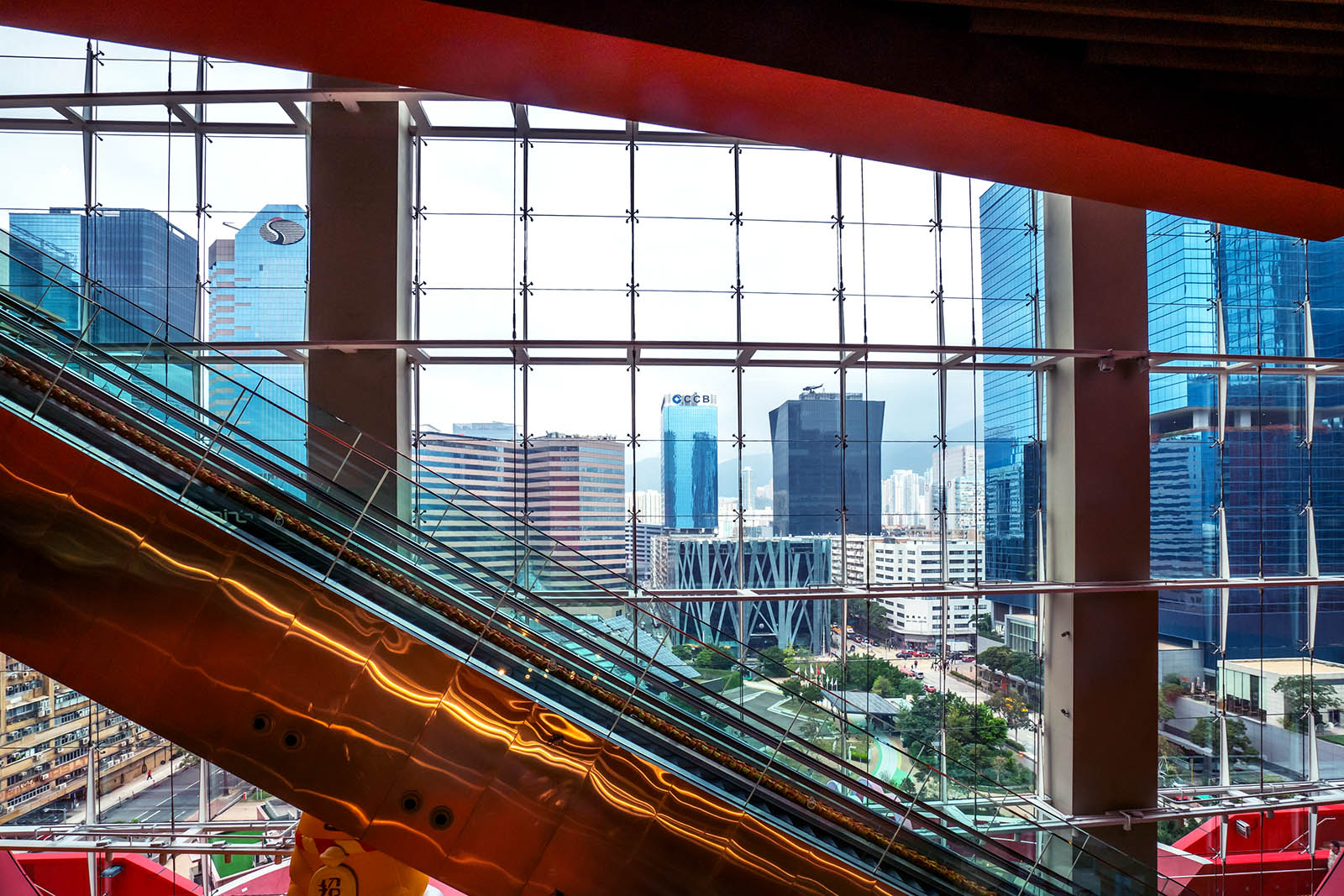 Countless retail spaces in China have been empty for weeks due to stay-at-home orders and the subsequent fall in consumer demand.

It hopes to effectively contain the spread of the outbreak and prevent a possible second wave, while also trying to encourage business resumption and sustain economic activities.

Externally, the extent of the COVID-19 outbreak also remains uncertain as the spread continues to unfold. Its likely devastating impact on the world economy will hurt China’s economy significantly, through lower demand for Chinese products and by disrupting global supply chains, which China’s economy is deeply embedded in and heavily dependent upon.

However, if the Chinese government pursues its promised reforms, the economy could see a quick return to growth.

First Quarter Crippled by the One Month Near-Standstill

In retrospect, the Chinese government’s stringent measures were effective in slowing the spread of the virus. The number of daily new confirmed cases outside Hubei Province started to decline in February and in Hubei shortly after. However, consumer consumption during China’s Lunar New Year holiday was largely gone, due to the fear of contracting the disease and the many restrictive measures imposed.

Although the official holidays ended on Feb. 10, business resumption did not take place until early March and has since been slow and partial, meaning that businesses reopened without much production or transaction activities.

This is due to several factors, including logistic bottlenecks to ensure input for production, shortages in workers due to transportation and other restrictions and difficulties in obtaining required supplies to satisfy government anti-epidemic requirements for reopening business. In policy research issued in late March, we projected a 10% decrease in China’s first quarter economy, compared to that of 2019.

A Difficult Balancing Act to Return to Normal

Early economic policies focused on ensuring logistics for emergency supplies. This was followed by measures to manage social and economic issues, including labor, taxation and business financing. Since February, the government has turned its attention to restarting the economy. Financial authorities announced various measures to meet firms’ financing needs, and other policies were issued to facilitate business operations and reduce costs. These include measures to ensure smooth and affordable transportation, value-added tax reduction, relaxation in land use policy, reducing the cost of utilities and reduction and exemption of insurance premium payments by firms.

Support is also provided by some local governments, such as financial assistance for firms to buy masks and other supplies for business resumption, transportation for returning migrant workers and subsidizing firms’ rent payments.

We believe that recovery is on the way, and the Chinese economy will likely fare better than many of its neighbors and achieve an annual growth of 2%-3% this year.

The Government Is Avoiding Major Stimulus

Overall, however, the central government has been cautious and has avoided strong stimulus measures. This is due to the concerns about possible disruption to disease control efforts and the economic public finance fallout, such as speculative bubbles in real estate and the piling up of local government debt.

Similarly, local governments have also struggled between the two competing objectives and formulated varying policies, depending on their fiscal capacities and the severity of the outbreak. Such cautious or half-hearted policy efforts for business resumption mean that economic recovery will be gradual and may reduce the country’s long-term growth momentum.

The Three Big Challenges to the Chinese Economy in 2020

First, there is the risk of a resurgence of the virus outbreak, due either to imported cases or transition through asymptomatic carriers of the virus. The possibility of a second wave from imported cases is rising, as the spread outside China has become serious. In the case of a resurgence of the virus spread, another round of strict lockdowns and other stringent traffic control measures will have to be imposed, which will devastate the economy. The struggle to balance business resumption and disease control will be further prolonged.

Second, the outbreak will severely affect the world economy and pose additional challenges on China’s economy. In its latest outlook, the International Monetary Fund estimated that world output is expected to contract by 3%, with world trade down by 11% in 2020 and advanced economies performing the worst. These factors will have a significant negative impact on China, which depends on external demand and trade-related production activities.

Third, a prolonged depression in the global economy may trigger a new wave of production configuration. Economic hardship may reinforce protectionist tendencies worldwide. Countries will also try to bring production back home and shorten global supply chains to better manage risks. As the world’s largest exporter and as an important link in global supply chains, the Chinese economy is severely affected by such trends.

The Chinese Economy Should Remain Steady in 2020

There is little doubt that the economy will perform considerably worse in 2020 than originally targeted, which was a growth of around 5.5% to achieve the government’s centennial goal of doubling its economy between 2010 and 2020. Nonetheless, we believe that recovery is on the way, and the Chinese economy will likely fare better than many of its neighbors and achieve an annual growth of 2%-3% this year.

As of April, the large majority of businesses have restarted operations, including those in Wuhan. While China’s economy indeed depends heavily on trade and its related production activities, policies have been issued to encourage domestic demand, such as consumption coupons and product-specific subsidies.

The government also announced new infrastructure investment priorities, such as those in 5G information technology; those that help apply internet, big data, AI and other technologies to enhance traditional sectors; and those for scientific research and R&D activities.

A more difficult challenge is the disruption in global value chains and the reconfiguration of multinationals’ production facilities away from China, one which will have ominous ramifications for the economy’s long-term prospects. From an economic perspective, continued reforms are essential to enhance the economy’s resilience.

In early April, the government announced that it will embark on new reforms to improve the allocation of markets for various factors of production, including labor, land, capital, technology and data. This, in turn, could lead to further structural reforms in land management, household registration, the financial system and the rules on research and development. If done properly, all this might unleash new growth and prosperity in China.

Carolina Klint Risk Management Leader, Continental Europe at Marsh
URL: https://www.brinknews.com/how-much-is-the-chinese-economy-going-to-be-damaged-by-covid-19-coronavirus/
Get ahead in a rapidly changing world. Sign up for our daily newsletter. Subscribe
​​