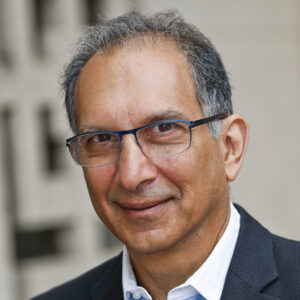 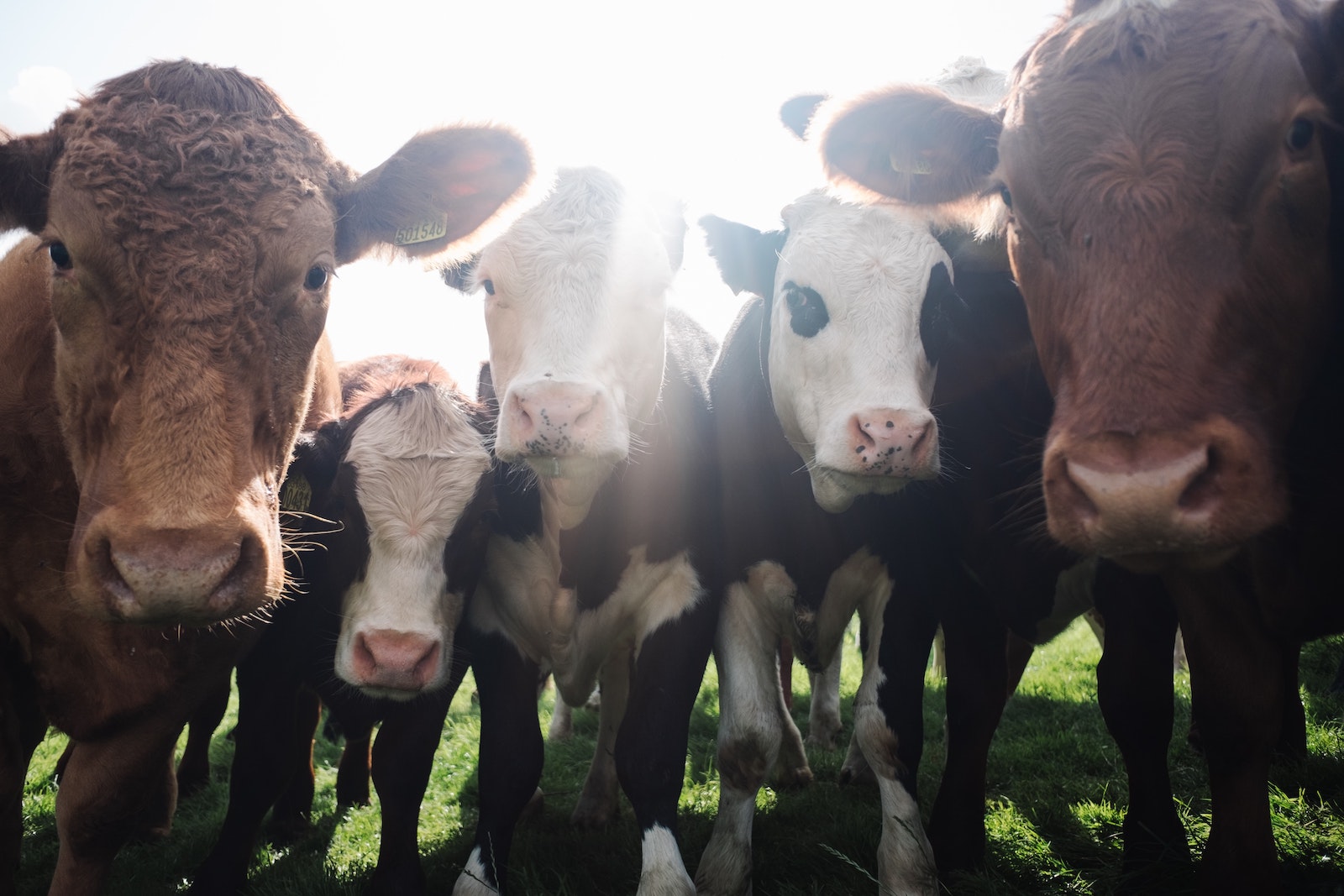 A carbon tax for red meat would drive a great deal of the changes in consumption.

One of the greatest challenges for decarbonizing our economy is changing individual behaviors. Household consumption accounts for between a half to two-thirds of all carbon emissions. So changing the way we consume — and what we consume — is going to be critical to getting to net zero.

Homi Kharas is a senior fellow at the Brookings Institution and a former chief economist of the East Asia & Pacific Region of the World Bank.

KHARAS: At the end of the day, much of the increase in carbon emissions that we are seeing is fueled by the desire to have prosperity and for that prosperity to spread to other parts of the world. The middle class in the world is now over 4 billion people. And the great challenge today is how do we allow people to strive for prosperity and reduce carbon emissions at the same time?

BRINK: Do you think it’s going to be possible to reach a goal of anything near the 1.5 degrees Celsius rise in temperatures without some significant change in lifestyles by the middle classes?

KHARAS: Lifestyles are always changing and people respond to price signals. For example, today you and I are talking for free on a video phone. If we were to have done this 20 years ago, we’d be paying a very handsome amount of money. Prices change and as prices change, quantities change.

Living Within a Carbon Budget

I’m sure there will have to be changes in relative prices. And that will drive a great deal of the changes in consumption that we’ll need to see. The price of things like long-haul airline flights, or airline flights in general will have to change, unless the technology of planes actually changes. Another example is red meat. And within red meat, the categories of beef and lamb and mutton, in particular.

At the end of the day, we need to live within a certain carbon budget. If you are a vegan, you are emitting far less greenhouse gases in terms of your food consumption than if you are a red meat consumer. So what you need to do in other areas can be smaller. Everybody will have choices in that regard.

The two that I’ve mentioned — red meat and airline travel — probably deserve some kind of luxury tax. Exactly how big that luxury tax is really depends on how quickly we would like to see reductions in these areas compared to other areas. And importantly, on how much technology changes.

It’s much easier from a political point of view to try to make sure that the supplier of energy, for example, is much more green. But what we realize is that in all of these efforts of getting to net zero by 2050, that’s not actually going to be adequate.

BRINK: Normally in a market economy, prices change according to the laws of supply and demand. I imagine that’s not going to happen necessarily in this case. And that it might need some sort of policy intervention.

KHARAS: That’s exactly the point of using tax instruments. In a market economy, we like to have prices reflect what are called true costs. And true costs have to include a range of impacts that are maybe felt elsewhere in the economy.

If we have to live within a certain aggregate greenhouse gas emissions budget in the world, we have to have a price for how much is being emitted. Economists have developed this suite of techniques for saying, “Well, then what is the optimal tax?” And you can use something called the Ramsey Rule to derive it.

The optimal tax rate would ask, not just how much do we need to tax this, but what is the impact of that tax on consumers’ welfare? Do they have substitutes for other products? If they do have substitutes, then taxing those products is going to be quite a good thing because consumers will switch to the low-carbon options, and it doesn’t really affect them all that much. You’ve achieved your goal and you haven’t actually reduced consumer welfare.

BRINK: Ultimately, a lot of this is going to come down to political will. Economists can come up with some very good modeling, but if the politicians don’t have the stomach for imposing taxes, nothing’s going to happen.

KHARAS: I think that initially, there will be what one might call the quick wins. It’s much easier from a political point of view to try to make sure that the supplier of energy, for example, is much more green and to make the kinds of transitions toward electric vehicles and things like that.

But what we realize is that in all of these efforts of getting to net zero by 2050, that’s not actually going to be adequate. And so, there has to be some additional efforts to try to get at some of these other issues.

Nontraditional Business Risks May Call for a Unique Safety Net

The Analogy of Taxing Cigarettes

The example I would give is taxes on cigarettes. Once it became clear that tobacco was so harmful to people’s health and was such a public health concern, over time it became quite feasible to implement taxes on cigarettes. And to use that along with other tools like education and awareness, et cetera, to really drive down tobacco consumption to a considerable degree.

BRINK: But that took a long time. The link with cancer was known back in the 50s, and it really wasn’t for another 20 years that you got strong advertising and taxation on cigarettes. Many environmental activists might say we don’t have that kind of time.

KHARAS: Most of us think that the really crucial window is between now and 2050. We’ve got some time, but not huge amounts of time. So let’s start now. Let’s start to prepare the work. Let’s start to build that understanding. Let’s start to think about exactly which areas and sectors we might need to target and then move on those.

And some of that thinking is being done in areas which don’t necessarily involve consumers. For example, in maritime transport, people are now thinking how can we replace bunker fuel in ships? It’s easier because there are fewer people that you need to persuade to make those changes. I believe there will have to be big changes in consumer behavior, and we should be starting that groundwork right now.

Senior Fellow at The Brookings Institution

Homi Kharas is a senior fellow at the Brookings Institution, former chief economist of the East Asia & Pacific Region of the World Bank, and author of the High-Level Panel report on the post-2015 agenda, a foundational document for the negotiations leading to agreement on the Sustainable Development Goals.

Til Schuermann Partner and Co-Head of Oliver Wyman’s Risk & Public Policy Practice
URL: https://www.brinknews.com/how-to-change-consumer-behavior-in-decarbonization/
Get ahead in a rapidly changing world. Sign up for our daily newsletter. Subscribe
​​