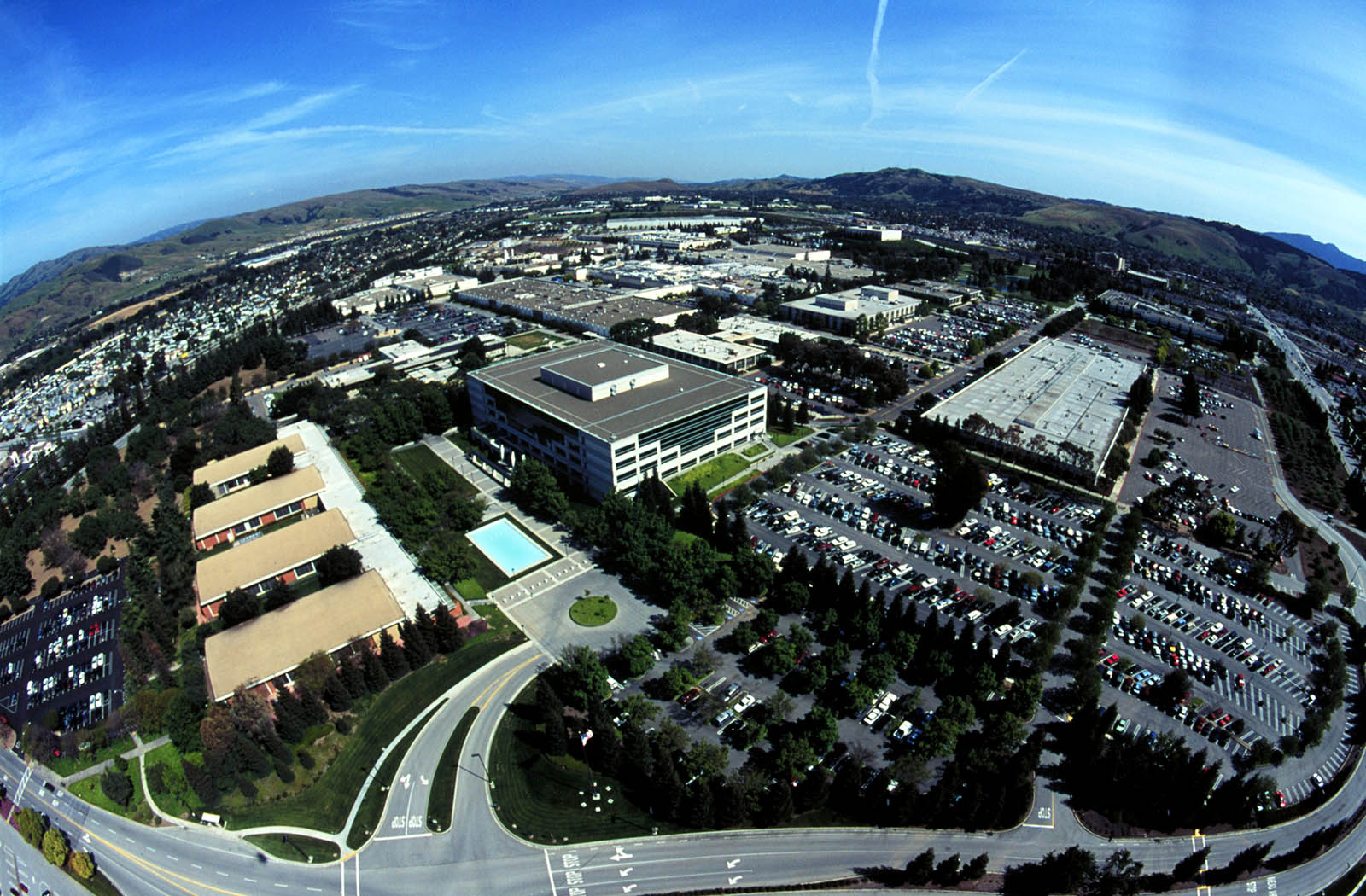 The Silicon Valley location of IBM in San Jose, California. High-tech startups increasingly hear from investors that they must have a “second-office strategy,” meaning that once they get past a certain size in a core U.S. hub like Silicon Valley, they need to expand to a cheaper location.

It has become clear that the future of developed economies lies in advanced innovation industries — both in new tech industries and in many traditional industries that are being transformed by technology.

Unfortunately, the technology economy has widened regional divides between a small number of dynamic, high-tech “superstar” metropolitan areas and most others.

Rather than growing together, America’s metros have been growing apart.

For much of the 20th century, market forces tended to reduce wage, investment and business-formation disparities between more- and less-developed regions. By narrowing the divides, the economy ensured a welcome convergence among places.

However, in the 1980s, that trend began to break down as digital technologies and innovation moved to the center of the economic activity that also became globalized. Intense new demands for talent and insights increased the value and dominance of “agglomeration” economies, unleashing self-reinforcing dynamics that increasingly benefited big, usually coastal regions, often to the detriment of metros in other areas of the nation.

Amid these conditions, the convergence trend gave way to divergence as top innovation hubs like Boston, San Francisco and Seattle — along with smaller hubs like Austin, Denver, Raleigh-Durham and San Diego, plus content and financially oriented megamarkets like New York and Los Angeles — have pulled away and locked themselves in as America’s core domains of innovation-driven “advanced industry” activity.

The Rise of Superstar Cities

These places are enjoying the benefits of what economists call “cumulative causation,” through which their earlier knowledge and firm advantages are now pulling more talented workers and startups. This creates even more of a critical mass and gravitational pull in the nation’s big innovation sectors, while at the same time draining key talent and business activity from other places.

It is necessary to find a way to help transform a short list of “heartland” metros with some existing strengths into self-sustaining innovation growth centers.

Indeed, the innovation sector — comprised of 13 of the nation’s highest-tech, highest-R&D advanced industries — contributes inordinately to regional and U.S. prosperity. However, far from diffusing, the sector has been concentrated in a short list of superstar metropolitan areas.

The result is now a crisis of regional imbalance at a continental scale that is throwing off disturbing side effects.

Among the superstar metros, the “winner-takes-most” dynamics of the innovation economy have led to dominance, but also livability and competitiveness crises — including spiraling real estate and wages costs, traffic gridlock and homelessness.

For the many “left-behind” places, the struggle to keep up has brought an air of frustration as fears of stagnation or decline have been realized.

Neither market forces nor bottom-up economic development efforts have closed this gap, nor are they likely to in the future. Existing companies and startups want to locate in already successful innovation hubs, in part because they support innovation itself; and knowledge workers, many with STEM degrees, want to work there, in part because the professional opportunities are so rich and diverse.

This process of success breeds more success. And state and local tech-based economic development efforts, while often useful, are too dispersed to gain the momentum necessary to help transform places into self-sustaining tech hubs. Because everyone is competing for the same amount of limited tech activity, few can break out and gain critical mass. Moreover, states and cities lack the resources necessary to create such a big push.

This is not just a problem for the heartland and for ensuring more widespread economic opportunity; it’s a problem for U.S. competitiveness.

High-tech startups increasingly hear from investors that they must have a “second-office strategy,” meaning that once they get past a certain size in a core U.S. hub like Silicon Valley, they need to expand in a cheaper location. But these companies can’t just locate anywhere; they need to be in vibrant tech hubs, just lower-cost ones. The result is that investment flows overseas to places like Bangalore, Shanghai or Taipei.

Why not to other American metro areas? Turns out, cost is not the factor. While the cost of living in Taipei is 16% less than in Austin, Indianapolis costs 14% less. Shanghai is 35% cheaper than Boston, but Detroit is almost as affordable (34% cheaper).

The reason companies in U.S. tech hubs go to these foreign locations, then, is not only because they are cheaper but also because they are tech hubs in their own right, with large pools of skilled workers, sizable innovation infrastructure and rich ecosystems of suppliers and competitors.

The Rise of ‘Growth Centers’

What is needed is a way to help transform a short list of “heartland” metros with some existing strengths into self-sustaining innovation growth centers.

That is why the Information Technology and Innovation Foundation and the Brookings Institution recently released a report proposing that Congress assemble a major package of federal innovation inputs and supports that would help select metropolitan areas in regions that don’t already have successful tech hubs to support transformative innovation-sector scale-up.

Central to this package would be a direct R&D funding surge worth up to $700 million a year per metro area for 10 years.

Beyond that, there would be significant inputs such as workforce development funding, tax and regulatory benefits, business financing, economic inclusion and federal land and infrastructure support.

The report envisions Congress establishing a competitive process where the most promising eight to 10 growth centers would receive support to get over the hump and become self-sustaining innovation centers.

Such an initiative would not only bring significant economic opportunity to more parts of the nation, but also significantly boost U.S. and innovation-based competitiveness versus China and other rivals.