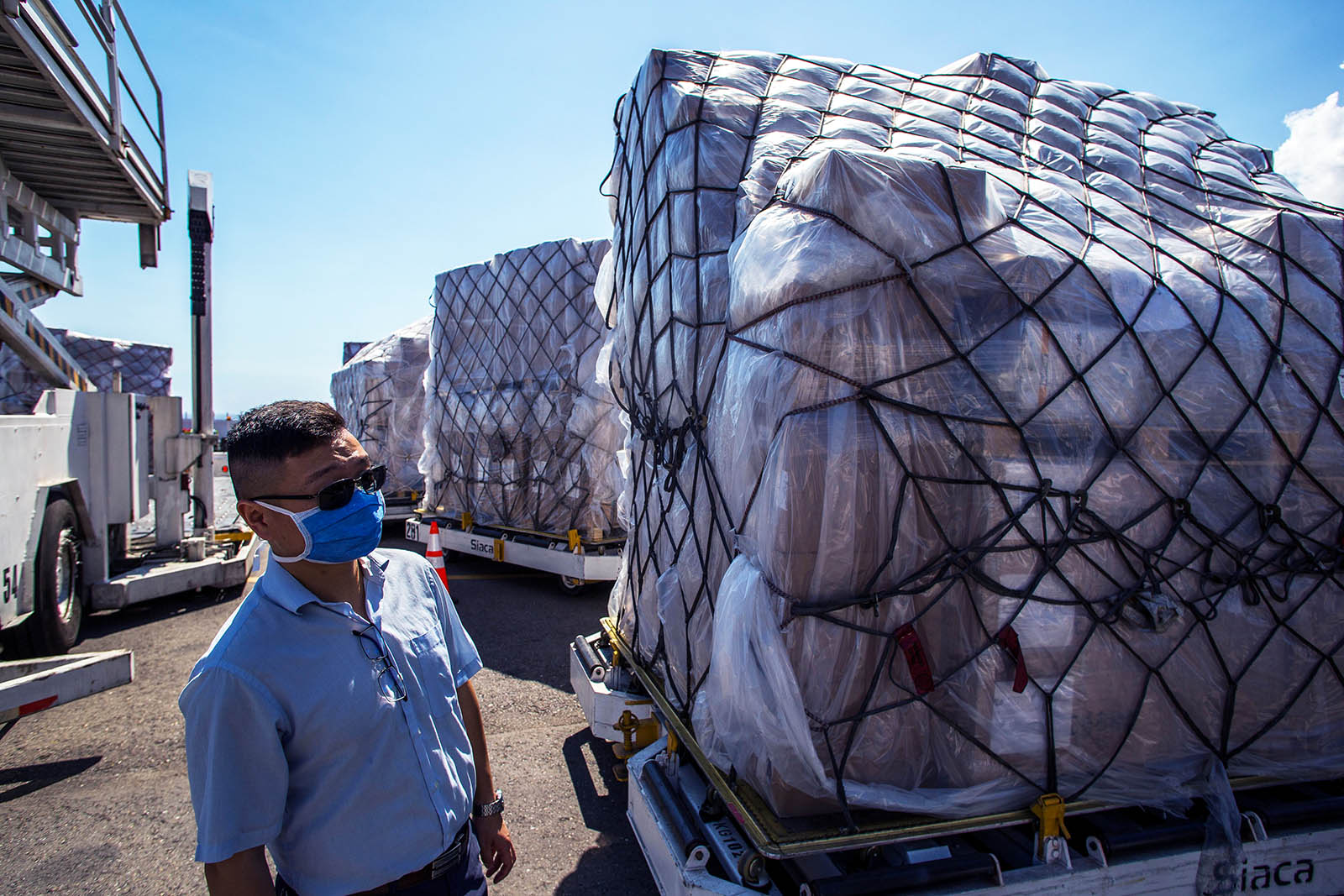 With the growing realization of the U.S. dependency on China for key inputs, including for medical uses (masks, drugs, etc.), there will likely be a strong U.S. push to move significant strategically important production out of China and back to the United States and possibly to even reduce sales to China.

The economic and social impacts of COVID-19 are widespread and profound, so much so that it will take a long time to catalogue and assess them all in detail. But a number of things with important economic consequences for the United States are coming into focus. Here are six of them.

What good is a stimulus package if people have nothing to spend it on? Near total economic shutdowns, such as California, Illinois, Louisiana and a growing number of other states are imposing, have two economic impacts: First, many more people are not able to work. Second, if the federal government gives them money, as Congress is proposing, then most people will have limited things to spend it on since so much of the economy will be closed.

That’s why it is time for government to think more carefully about which activities are completely shut down. Banning large gatherings and closing gathering places like restaurants is clearly warranted. But shutting down small construction sites, car repair shops and other activities where the face-to-face human contact is lower will compound the overall economic damage and layoffs will be much larger.

It also smacks of what Michael Lind talks about in his new book The New Class War, where the interests of “knowledge workers” and the rest of America have diverged. We knowledge workers get to keep earning money staying at home working on our laptops and using Zoom, while tens of millions of blue-collar workers are totally screwed, put out of work completely.

The Anti-Big Movement Is Gaining Momentum

For the past five years, we have seen an ideological “small is beautiful” movement flourish, and now, as Congress debates critically needed measures to keep the economy afloat, the “neo-Brandeisian,” anti-big-business movement is coming into its own. Washington Post columnist Catherine Rampell writes that Congress should let big companies go bankrupt; the companies government should help are “small- and medium-sized firms.” The Financial Times’ Rana Foroohar writes, “this time the small guys should get the bailouts.” And Washington Post columnist E.J. Dionne concurs.

So, it’s okay if a big firm like Boeing goes belly up, but not a bunch of local pizza parlors? Let’s stop for a moment and think about that one. Not only does Boeing and its domestic supply chain employ more than 2 million workers, but if Boeing goes out of business because of a short-term liquidity problem that the federal government could easily solve (at no long-term cost), then we should be under no delusion: For the first time in over a century, the United States will not be producing passenger airplanes. There will be two major global aircraft producers: Europe’s Airbus and China’s state-owned COMAC. And America will be technologically and militarily weaker and economically poorer because of it.

Federal Deficits Are Heading for a Crisis

Our elected leaders should make it clear that the checks they will be mailing are not really grants; in the long run, they are loans. The government is providing liquidity now that ultimately will need to be paid back through higher taxes unless we want to assume that the national debt will never be reduced. In fact, it’s time to recognize that deficit spending itself is a loan from future generations to the current one.

If there is one possible bright side to COVID-19, it is that it is happening now, not a decade ago, when U.S. digital networks and systems were not as good or robust.

Once this crisis has passed, there needs to be a bipartisan consensus to raise taxes and cut spending (while increasing true public investment). We need to commit to moving the budget from deficit to surplus over a period of less than 10 years and then run surpluses to significantly reduce the national debt-to-GDP ratio.

There is a strong chance that, even with a $2 trillion stimulus, the U.S. economy will suffer a moderate recession at minimum and possibly a double-dip recession if we have to keep social distancing next fall and winter before a vaccine is developed. This will mean that the deficit grows not just by $2 trillion, but perhaps by more than $3 trillion.

The pressure on public investment, including funding for infrastructure, R&D and a robust national industrial strategy to counter China will be intense. As a result, absent needed federal investments to win the race for global innovation advantage, we need to face the real possibility of continued U.S. decline in advanced-technology industries, with China gaining absolute advantage much sooner than even the most pessimistic observers expected.

China Trade Decoupling Will Rise, but Could Go Badly Off Track

Before COVID-19, there was modest but increasing decoupling of U.S. production from China, in part due to the trade war. But now, with the growing realization of the U.S. dependency on China for key inputs, including for medical uses (masks, drugs, etc.) — made worse by the Chinese government’s massive strategic mistake telling U.S. companies making masks in China that they cannot export them to the United States — there will likely be a strong U.S. push to move significant strategically important production out of China and back to the United States and possibly to even reduce sales to China.

The risk is that such a move will go too far, leading the United States to decouple more than it should and having it act unilaterally, not in coordination with other nations, which will cut off U.S. firms from the growing Chinese market.

The Country Needs to Be Better Prepared Digitally

If there is one possible bright side to the crisis, it is that it is happening now, not a decade ago, when U.S. digital networks and systems were not as good or robust. Millions of people today can work at home on fast broadband networks. People can get their entertainment and news online.

They can stay in touch with their friends using internet platforms. But the crisis also shows how much more is still left to do. Too many government websites are not in the cloud and are not mobile-friendly. Too many low-income households don’t have computing devices and can’t afford broadband. We don’t have national legislation that enables telehealth services to be delivered across state borders. We don’t have widespread use of digital IDs that allow people to sign documents remotely. And so much more. For years, ITIF has argued for policies to enable all this and more. The crisis should be a wake-up call to get moving.