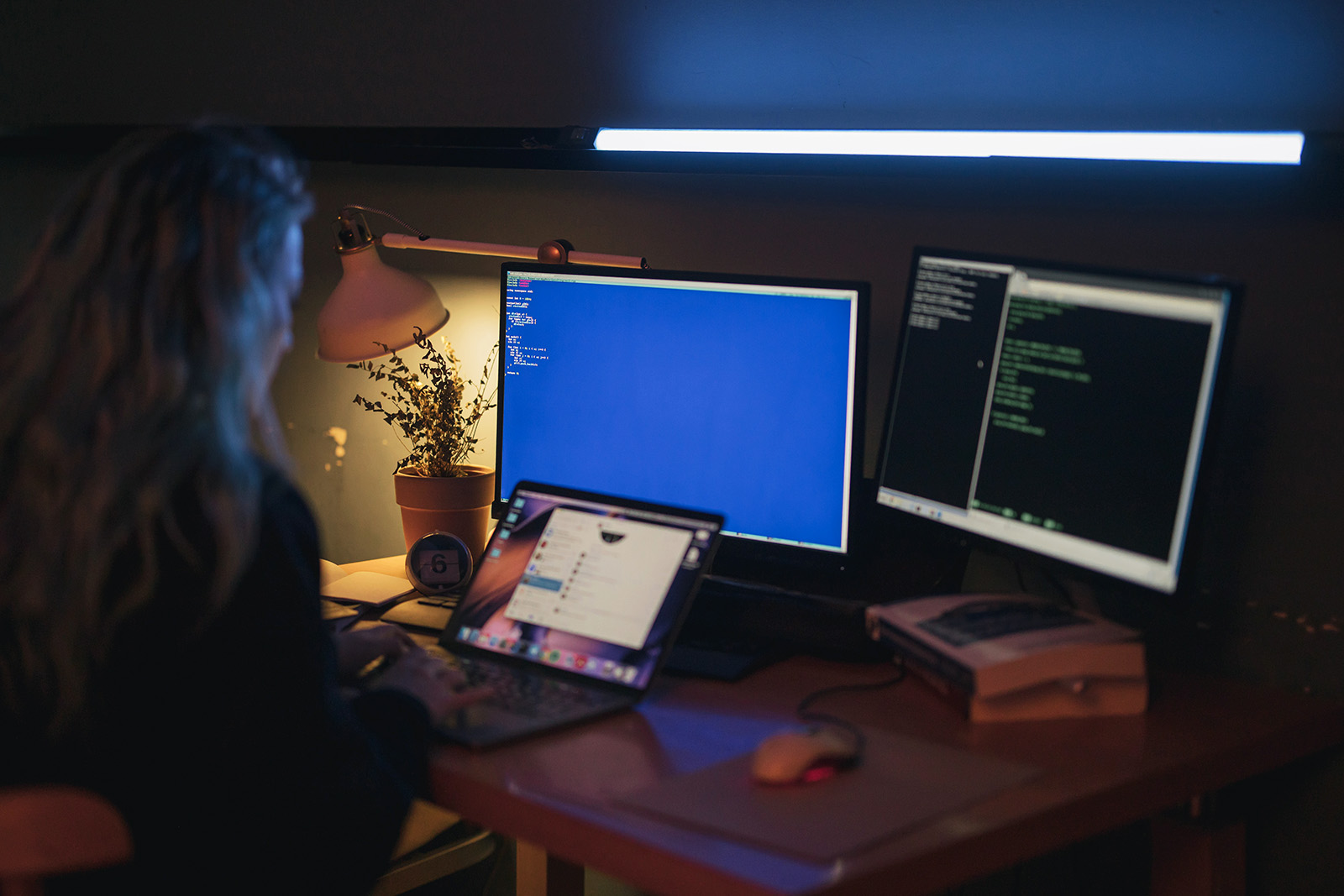 Pricing for cyber insurance increased 35%, on average, in the U.S. — the largest increase since 2015. The increase was driven largely by the escalating frequency and severity of ransomware events.

Global commercial insurance prices increased 18%, on average, in the first quarter of 2021, although there are signs that increases may be plateauing in some regions. The first quarter increase was lower than the 22% seen in the prior quarter.

It was the fourteenth consecutive quarter of increases in the Marsh Global Insurance Market Index and the largest increase observed since the index’s inception in 2012 (see Figure 1).

Pricing for cyber insurance diverged from the trend, with prices generally increasing — notably by 35% in the U.S. and 29% in the U.K. — driven by the frequency and severity of losses.

The U.K. and Pacific regions again led the increases, with average composite insurance pricing up by 35% and 29%, respectively. Average pricing in the U.S. rose by 14%, down slightly from the 17% year-over-year increase experienced in the prior quarter.

Average pricing increases in Continental Europe (13%), Asia (8%), and Latin America and Caribbean (5%) were all lower than in the prior quarter.

All three major product lines showed average pricing increases globally, though less in the prior quarter, with financial and professional lines up by 40%, property by 15%, and casualty by 6%.

Property insurance pricing increases in the U.S. slowed each month of the first quarter, with greater reductions on catastrophe (CAT) risks. About 80% of renewing clients experienced an increase, with 26% of clients reducing limits purchased.

Financial and professional lines pricing in the U.S. increased an average of 25% in the quarter. D&O pricing was up 27%, less than the 44% year-over-year increase seen in the previous quarter. For the second and third quarters of 2021, average pricing is likely to increase in the 10% to 20% range.

Pricing for cyber insurance increased 35%, on average, the largest increase since 2015. The increase was driven largely by the escalating frequency and severity of ransomware events. Payment demands now frequently exceed 1 million. The attacks have affected all industries, especially health care, manufacturing, educational institutions, and public entities.

Casualty insurance pricing in the U.S. increased 7%; excluding workers’ compensation, the increase was 12%.

Overall, insurance pricing in the first quarter of 2021 in the U.K. increased 35%, the highest of any region and the fourteenth consecutive quarter of increase.

As elsewhere, cyber insurance rate increases quickened, primarily due to ransomware events. Insurers throughout 2021 are likely to continue closely scrutinizing cybersecurity hygiene and data practices, especially as cyber exposures increase due to ransomware, the implementation of multifactor authentication and poor remote desktop protocols.

In other major areas, property insurance pricing increased 18%, on average, and casualty was up by an average of 7%. It was the seventh consecutive quarter of increase for casualty pricing.

Insurance pricing in the first quarter of 2021 in Asia increased 8%, year-over-year, a lower rate than the 11% average in the fourth quarter 2020.

Property insurance pricing rose 10% in the region, on average, while casualty pricing remained generally flat in the quarter.

Financial and professional lines pricing in the region rose 23%, on average, the largest increase observed in several years and the eighth consecutive quarter of increase. Insurers were selective on U.S.-listed D&O, with rate increases ranging from 75% to 100% in some cases.

Other regional highlights in the first quarter included the following:

Til Schuermann Partner and Co-Head of Oliver Wyman’s Risk & Public Policy Practice
URL: https://www.brinknews.com/insurance-prices-are-rising-with-cyber-claiming-big-increases/
Get ahead in a rapidly changing world. Sign up for our daily newsletter. Subscribe
​​