Is Europe’s Cannabis Sector Poised for Take Off? 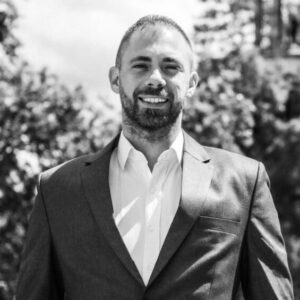 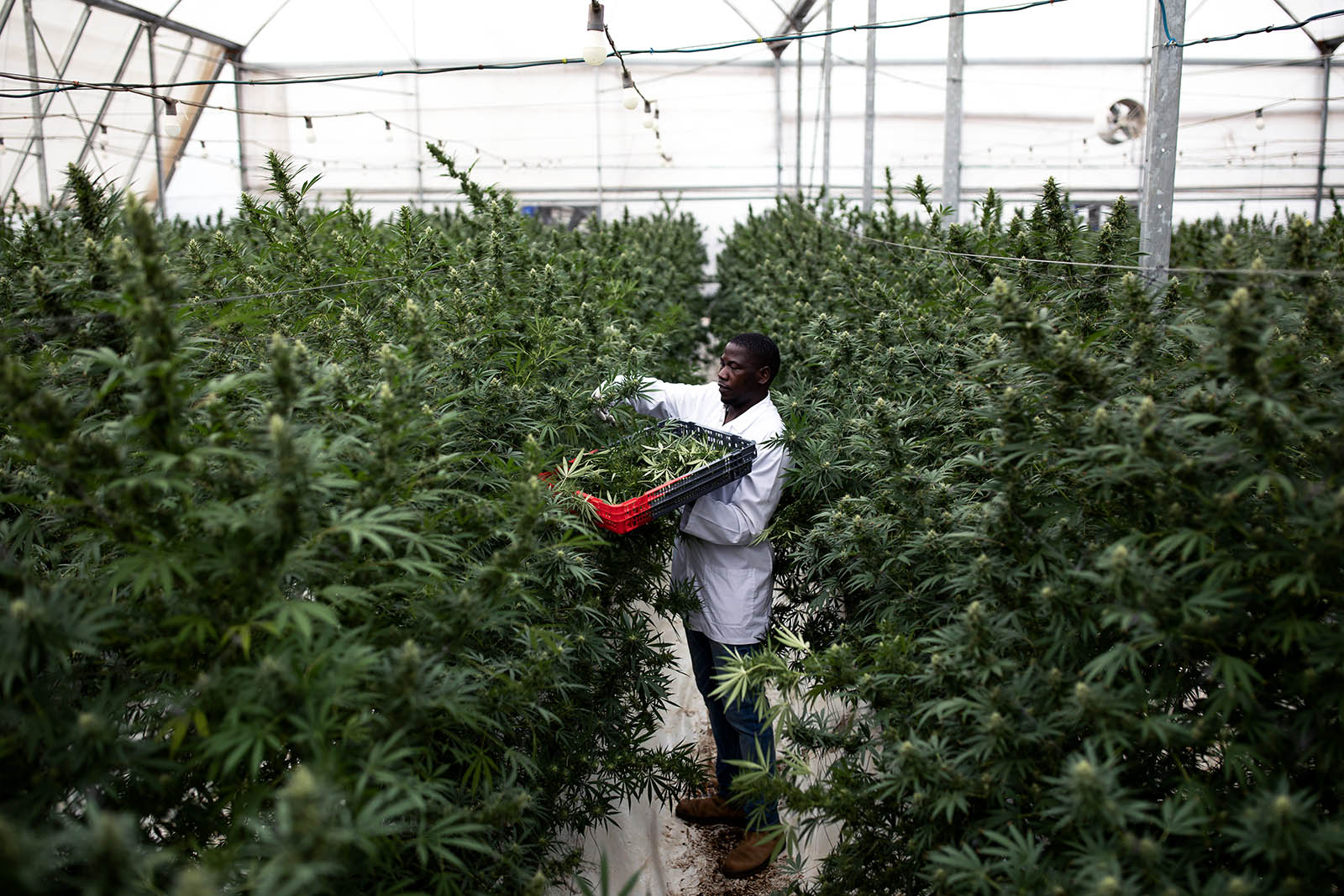 A farm worker picks cannabis inside a greenhouse in Kasese, Uganda. The rapidly growing cannabis industry is estimated to reach $300 billion dollars in the next 10 years and is already issuing stock shares and attracting investors around the world.

2021 could be a critical year for the rapidly growing cannabis industry. As public support for the legalization of cannabis continues to grow, what does that mean for the regulation of cannabis’s various industry segments — medical, recreational, hemp and CBD wellness markets?

On Altamar’s latest podcast episode, Altamar hosts Peter Schechter and Muni Jensen discuss the future of the cannabis industry with Benjamin-Alexandre Jeanroy. Jeanroy is CEO of Augur Associates, a Paris-based consulting firm focused entirely on the sustainable cannabis industry, and co-founder of Echo Citoyen, a think tank that works on drug policy reform in France. Previously, he was a consultant for the United Nations Office on Drugs and Crime.

The rapidly growing cannabis industry is estimated to reach $300 billion dollars in the next 10 years and is already issuing stock shares and attracting investors around the world. 2021 has already seen varying degrees of legalization for unrestricted-THC content cannabis in 34 states in the U.S.

And public support is there. “Today 1 in 3 Americans live in a state where recreational cannabis is legal, and 66% of Americans support legalization. A recent Pew study shows even larger majorities of millennials, Generation X’ers and Baby Boomers say the use of marijuana should be legal,” says Altamar’s Peter Schechter.

France recently launched a medical trial, potentially paving the way for medical legalization in the near future. And in March, Mexico’s Supreme Court is scheduled to vote on legalizing recreational use. However, the “regularization” of cannabis brings with it many questions. Will increased legalization expand or hinder the spread of criminal organizations? Will the stereotype of cannabis as a “gateway drug” block its global acceptance, or will tax revenue derived from its profitability entice governments to push forward with cannabis legalization plans despite political polarization?

According to Benjamin-Alexandre Jeanroy, “the name itself is an important social symbol. You [can] differentiate ‘cannabis’ with ‘marijuana,’ which is a very U.S.-centric name that is slowly disappearing in terms of industry terminology.”

Jeanroy identifies four markets within the cannabis industry, each with its own tortuous pathway to decriminalization and depenalization.

As cannabis markets become increasingly more mainstream, each market faces different obstacles. “The industrial hemp market, the CBD wellness market mostly developing in Europe, the medical cannabis market, and the adult use/recreational market are all intertwined. However, in terms of regulation, they’re quite segmented. Because of different regulations in each country, the development of these markets is very different depending on where you look,” notes Jeanroy.

One country that stands out from other global powers as a pioneer in the cannabis industry is canada. “Canada is in a leading position right now, because they have access to some financial services… whereas in other countries they’re not offered that same financial growth opportunity. For example, US-based companies are limited to their respective states, they can’t operate throughout the entire United States, and so they are having a hard time collaborating with and exporting to other countries.”

The Situation in Europe

The legalization of cannabis varies drastically across the world. In Canada and Uruguay, both medical and recreational cannabis use are legal, whereas in Luxembourg and Ecuador, for example, only medical cannabis use is legal.

In France and Germany, medical cannabis use is undergoing clinical trials, whereas in other European countries, any form of cannabis use remains illegal. Jeanroy advises that a more human-based approach to regulation is necessary for the international advancement of the cannabis industry.

“I often see people who, at first, look at cannabis negatively, and then later become moved by, for example, one of their parents experiencing a relief from a medical condition after using cannabis. This is the most important aspect of the debate — to humanize and to show others that different kinds of people consume [cannabis] for different reasons.”

France is on the precipice of a breakthrough when it comes to de-stigmatizing cannabis use. “The country has the highest cannabis use in Europe, yet its laws are some of the most prohibitive,” notes Altamar’s Muni Jensen.

European countries are scrambling to regulate, responding to pressure to ease restrictions and provide an outlet for a profitable business that is going global. In the next five years, cannabis could see a dramatic change in regulations and an expansion into the global market. As Jeanroy, a senior adviser to the French government’s medical cannabis trial, says “Cannabis is not a consumer good like any other. It has a social impact and a history that you cannot fathom [unless] you go into that market.”

Benjamin-Alexandre Jeanroy is CEO of Augur Associates, a Paris-based consulting firm focused entirely on the sustainable cannabis industry, and co-founder of Echo Citoyen, a think tank that works on drug policy reform in France. Previously, he was a consultant for the United Nations Office on Drugs and Crime.

Erik Jones Director of European and Eurasian Studies at The Johns Hopkins University
URL: https://www.brinknews.com/is-europes-cannabis-sector-poised-for-take-off/
Get ahead in a rapidly changing world. Sign up for our daily newsletter. Subscribe