Private Equity in China: Rise of the Mega Fund 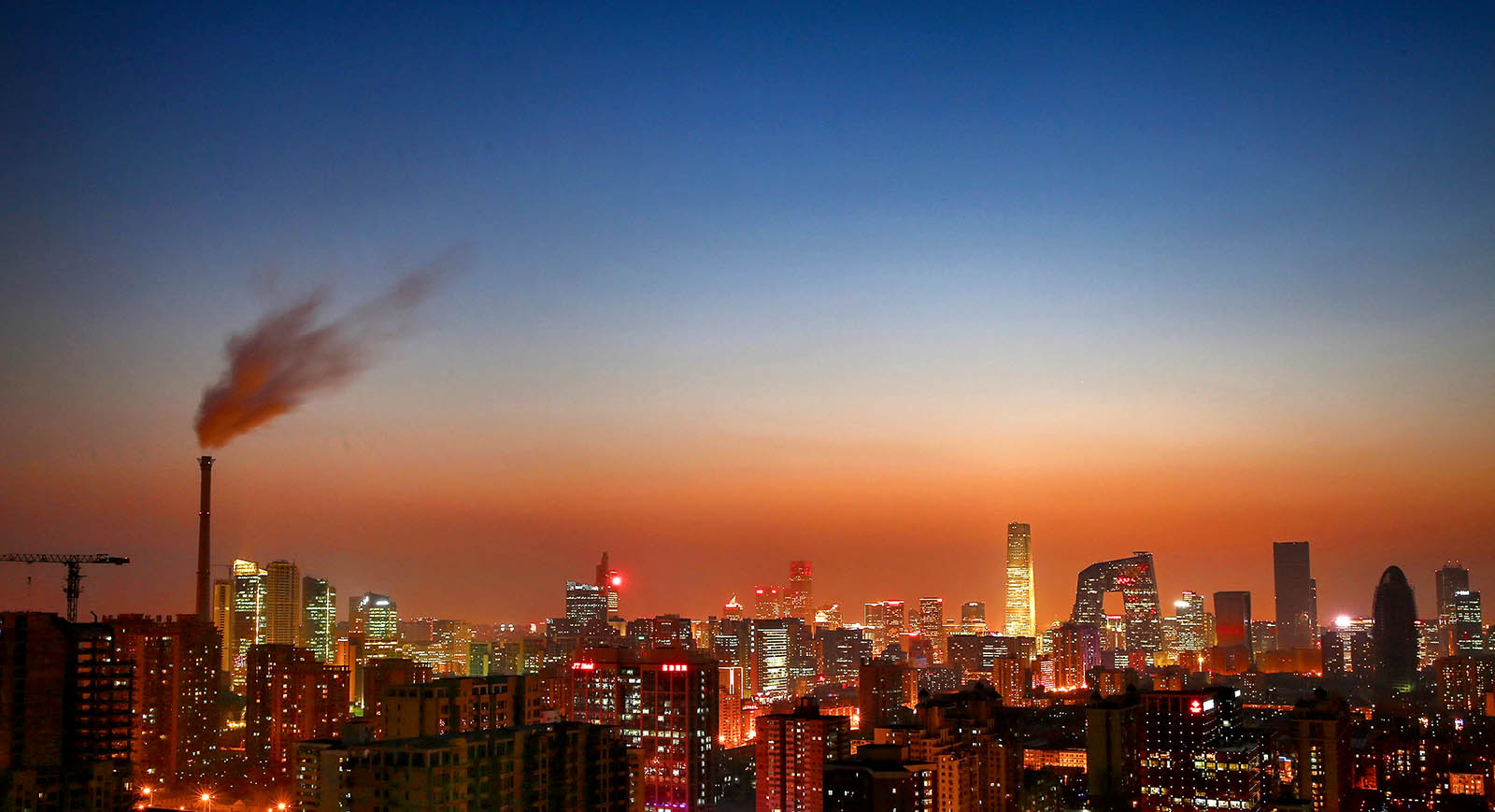 A general view of the skyline of the central business district in Beijing, China. Mega funds are driving the surge in fundraising activity in China.

This is the third story in a weeklong series on topics related to China. The previous installments can be read here and here.

Riding on the back of strong economic growth and modernization over the past two decades, China’s private equity industry has witnessed a tremendous surge. While capital has poured in from around the world, one of the defining characteristics of this surge has been the growth of domestic fund managers and, more specifically, quasi-government ones.

At the same time, the capital raised by China-based private equity funds has soared, increasing more than tenfold from $5.8 billion in 2007 to a record $64 billion in 2017. Last year, in fact, China overtook the UK to become the second-largest private equity fundraising market in the world after the U.S., and 2017 represented the third record-breaking year out of the past four for total capital raised.

Still Some Way To Go for Local Players

China’s share of the capital raised globally has been more consistent in recent years, but it has never exceeded the 20 percent of global capital raised that they accounted for in 2011. Since 2014, China-based funds have accounted for between 12 percent and 15 percent of global capital raised, even as the country saw its own fundraising records broken repeatedly. It seems that even the prodigious growth of the China-based private equity fundraising market has only helped it keep pace with the expansion of the global industry.

This may have partly to do with the makeup of the industry: The Chinese private equity landscape predominantly consists of venture capital and growth funds, which represent 54 percent and 34 percent, respectively, of funds closed there since 2000, unlike more mature markets, such as the U.S., which are buyout-heavy. This may also represent the smaller nature of the industry in China—investors in private equity funds will typically be smaller than in the U.S., as will the portfolio companies these funds will be targeting. As such, being of smaller than average size may simply reflect the relative size of the financial market in China overall.

The Surge of the Quasi-Government Fund

The typical China-based private equity fund is still smaller than the industry average, and these funds are not making up an increasing proportion of the global total. So what is driving the surge in fundraising activity? It appears the majority of the increase has come from a small set of mega funds, which have an outsized influence on the Chinese private equity market.

When looking at China-based private equity fundraising for funds of $1 billion or more in size, it is apparent how much these mega funds’ influence has grown. No funds of that size closed in China prior to 2007, but they have since become a common feature of the market. In 2014, for instance, eight mega funds raised $36 billion, while in 2016 there were 14 vehicles of $1 billion or more that secured $33 billion in capital. Last year, 13 funds raised a total of $43 billion—over two-thirds of the total capital raised in the year.

The very largest—China Integrated Circuit Industry Investment Fund and the State-Owned Enterprise National Innovation Fund—account for $23 billion and $17 billion alone, respectively, but even they may be set to be eclipsed. Among China-based private equity funds currently in market, there are three with target sizes larger than $23 billion and two others targeting $15 billion. These include the largest ever growth fund (China Structural Reform Fund) and the largest ever venture capital fund (China State-Owned Capital Venture Investment Fund)—both of which are orders of magnitude larger than any other vehicle ever raised globally in these sectors.*

One thing that all of these funds have in common is that they are quasi-governmental funds, which derive most or all of their funding from either government agencies or large corporate investors with ties to the Chinese government. The funds are managed by first-time fund managers incepted specifically for one purpose and have a specific mandate to bolster investment in specific sectors of the Chinese economy. Of the 10 largest China-based private equity funds ever raised, only Hillhouse Fund III could be said to fit the “traditional” private equity model—an independent general partner raising capital from institutional investors such as pension funds, insurance companies and foundations and deploying that capital at its discretion.

This calls into question whether these massive quasi-governmental funds are really a part of the private equity landscape. They do ostensibly have a private equity structure: long-term but finite lifespan, capital from multiple sources managed by a general partner, a mandate to invest in or acquire companies with the goal of making improvements and exiting them for a profit.

However, their capital sources are largely limited to China-based corporate and government sources, and their tight focus on Chinese companies means the flow of capital is entirely incorporated within the country. Perhaps most importantly, they perform a dual role—to provide investment gains for their limited partners, but also to inject capital into developing sectors of the Chinese economy where the government wants to boost growth.

It is best, perhaps, to view them as a particular enclave within the global landscape, but these funds do throw up ramifications for other China-based private equity participants. For investors, access to these funds is likely to be restricted. For fund managers both in China and focusing on the region, these mega funds will be competitors for deal opportunities and able to outbid almost all other buyers, not only because of their size, but also because of their links to different parts of the Chinese government at local and provincial levels.

In both cases, it is clear that this new breed of private equity fund is uniquely Chinese and is likely to shape the investment landscape even further in the years to come.

*There is a SoftBank Vision Fund that is targeting capital commitments of $100 billion and already has a $93 billion stake from a Saudi sovereign fund. However, this is classed as a semi-open-ended hybrid fund and not a pure private equity fund.

Mark Malloch-Brown President of the Open Society Foundations
URL: https://www.brinknews.com/private-equity-in-china-rise-of-the-mega-fund/
Get ahead in a rapidly changing world. Sign up for our daily newsletter. Subscribe
​​