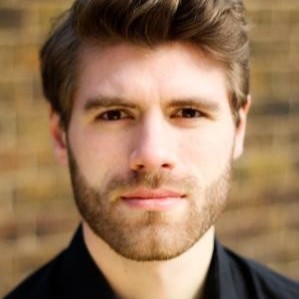 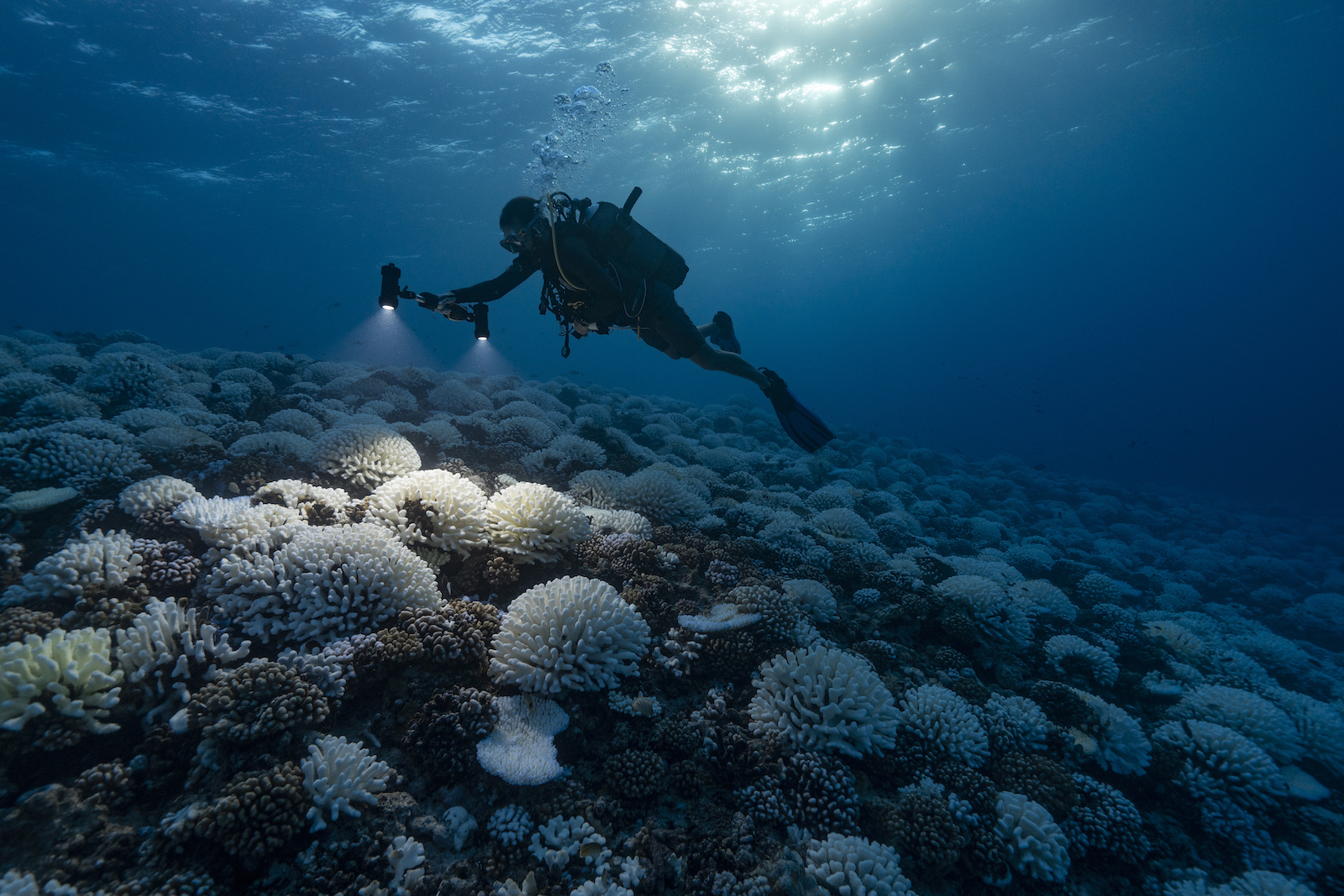 A scuba diver swims over a landscape of bleached coral reefs on the outer slope of the Moorea lagoon in French Polynesia.

A push is on to try to protect two-thirds of the world’s oceans. The so-called High Seas Treaty would deal with all seas outside countries’ territorial limits. At the moment, this area — almost half the Earth’s surface — is governed by a patchwork of international laws and treaties, which so far have failed to protect marine biodiversity.

HANSEN: The intent of the treaty is to put in place a global framework that can ensure the conservation and sustainable use of marine biodiversity in areas beyond national jurisdiction — i.e., where no single state has sole jurisdiction.

At the moment, there’s a patchwork of governance mechanisms, some sectoral, some geographical, but none that is global and comprehensive and has the power to, for instance, establish marine protected areas (MPAs) in the high seas at a global level. That’s what this treaty is seeking to do.

We’re talking about a huge proportion of the Earth’s surface here — equivalent to around half of our planet’s total surface — so getting this treaty across the line will be crucial.

Half of the Earth’s Surface

A good outcome would be really clear standards for how to handle marine genetic resources that are being extracted in areas beyond national jurisdiction. So DNA from a particular marine species, say, can then be used to develop certain products, like pharmaceuticals or foodstuffs.

BRINK: So what’s the next stage?

HANSEN: The Nature Conservancy, as part of a coalition of NGOs called the High Seas Alliance, is calling for these negotiations to still be concluded before the end of  2022, as we have no time to lose. There is a group of countries that has created a High Ambition Coalition for the high seas and committed to getting this treaty done this year, and we are urging them to stick to that promise.

The most recent meeting in NYC was by no means a total failure — progress was achieved across a number of areas — so we remain hopeful that we will see a short additional set of negotiations which will bring the treaty over the line before the end of this calendar year.

BRINK: What are the implications of the treaty for companies — would it have any impact on supply chains or trade routes or the way they navigate the high seas?

HANSEN: For companies, the potential of the “blue economy” is a huge one. The high-level panel for a sustainable ocean economy, chaired by Norway and Palau, issued a report not long ago which showed that the blue economy could potentially generate as much as $2.5 trillion worth of goods and services each year and do so sustainably, given effective governance.

One thing that this treaty will hopefully do — if it is agreed — is to protect the ocean so that it will be capable of continuing to provide those services and those goods, which in turn would enable companies to continue to exploit marine resources in a sustainable way.

One goal for the NGO community is for the treaty to have powers to set global minimum standards and guidelines for environmental impact assessments. And what that will hopefully do is to create more coherence and alignment between various frameworks that govern the activity of companies and states in the high seas.

It’s a good thing to have alignment and coherence, so that organizations don’t have to take account of lots of different guidelines and standards. And similarly, with marine genetic resources, a good outcome would be really clear standards for how to handle marine genetic resources that are being extracted in areas beyond national jurisdiction. So DNA from a particular marine species, say, can then be used to develop certain products, like pharmaceuticals or foodstuffs.

Without the tools to protect the high seas, the global community will not be able to tackle climate change effectively, nor to meet targets that are currently being negotiated for the forthcoming U.N. Biodiversity Conference CBD-COP15, which is meeting in Montreal this December to broker the new, 10-year Global Biodiversity Framework.

So in terms of addressing the existential risks that those two crises present for all life on Earth, this treaty is an integral tool. We encourage companies to join governments and NGOs to throw their weight behind the calls for a strong and ambitious high seas agreement to be concluded as soon as possible.

Senior Policy Advisor for Conservation Finance at The Nature Conservancy

Andreas Hansen is a Senior Policy Advisor for Conservation Finance at The Nature Conservancy, focusing on Blue Bond projects and international ocean policy. Previously, he worked for the UK Civil Service, most recently as Head of International Marine Environment at the Department for Environment, Food and Rural Affairs (Defra).

Peter Schechter Host of Altamar Global Issues Podcast and BRINK columnist Juan Cortiñas Founder and Managing Partner at Opportunitas Advisors
URL: https://www.brinknews.com/protecting-the-high-seas-will-unleash-the-blue-economy/
Get ahead in a rapidly changing world. Sign up for our daily newsletter. Subscribe
​​