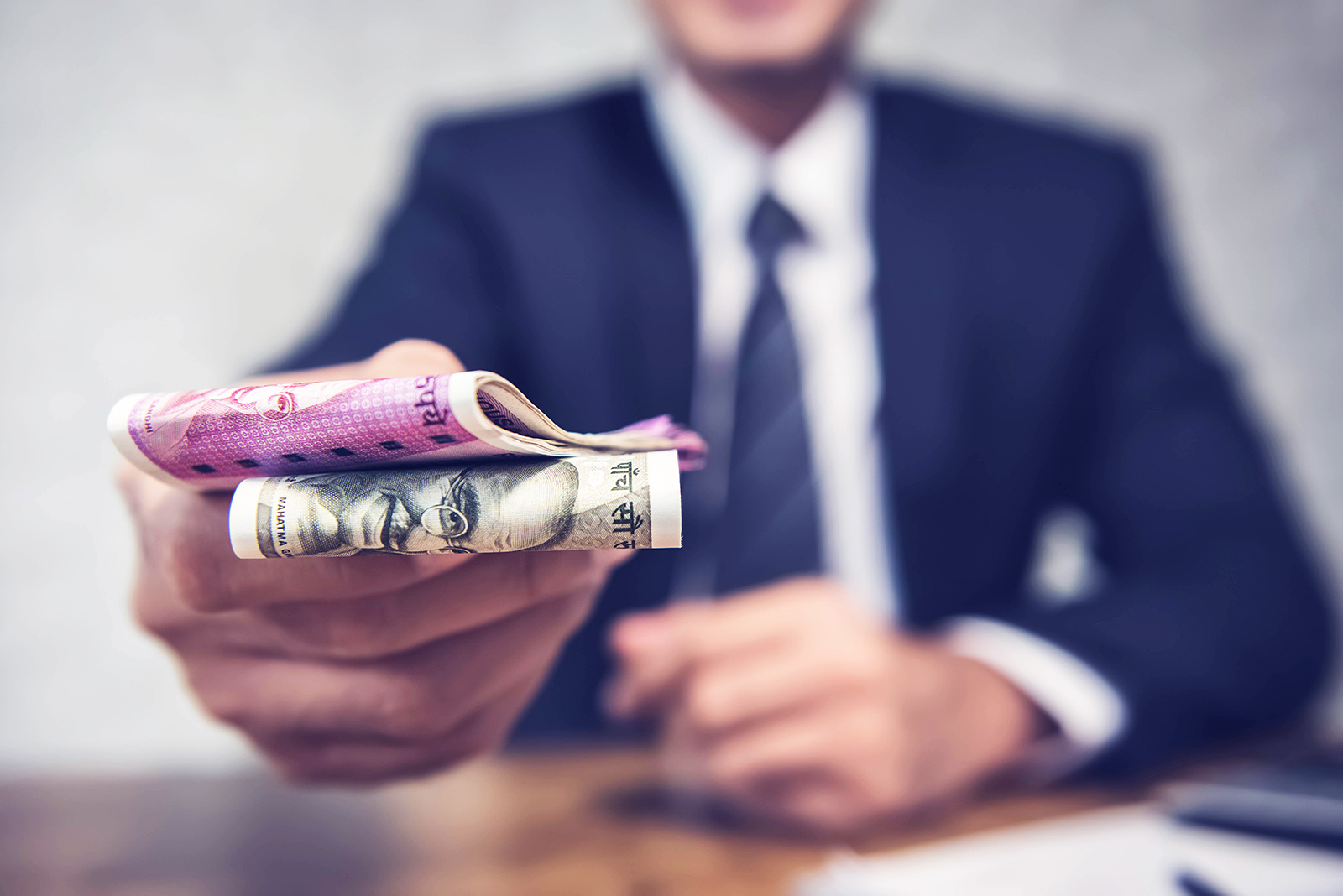 A businessman holding money in the form of Indian Rupees. Businesses and the government machinery need to come together to fix the country’s nonfunctioning regulatory regime and bring down the cost of doing business.

This is the second of two pieces looking at the state of the Indian economy in 2020. The first piece ran February 24.

Dealing with complex rules and opaque bureaucracy has always been a challenge for India’s private sector. The country’s administrative machinery is used to looking at businesses with a suspicious eye, but the government’s distrust of business appears to be increasing.

Adding to the complexities in regulations that are already difficult to deal with could have serious implications for India’s growth prospects. Businesses and the government machinery need to come together to fix the country’s nonfunctioning regulatory regime and bring down the cost of doing business. Otherwise, the Indian economy is headed for more trouble with slowing growth and increasing short falls in tax collections that will cap the government’s ability to spend and support growth.

Distrust of Business is Not Without Reason

The willful defaults of bank debts and tax frauds by business tycoons have become quite common. The banks’ reluctance to lend is affecting both credit-financed consumption and private investment. Similarly, to check over-claiming of input-tax credit under the Goods and Services Tax (GST) through fraudulent means, the GST Council has taken a series of measures that is making it difficult to claim tax credit, even in the case of genuine financial transactions.

This is in addition to distortions created by multiple rates and non-inclusion of many items such as fuel under India’s new indirect tax regime. Moreover, it is causing a compliance nightmare for small- to medium-sized enterprises (SMEs) that were also the hardest hit by an ill-advised note ban and badly designed GST.

With increased draconian powers of officials that permit them to search, seize and arrest assessees, tax-related harassment has become a regular worry for business people.

The Government Doesn’t Trust the Market

It seems the Indian government doesn’t trust in market forces. Hence, it often resorts to imposing controls on import, export and prices that create complications for businesses. For instance, raising import duties on basic industrial raw materials such as steel raises the production cost of much more dynamic downstream industries, such as capital goods, and turns them uncompetitive in both domestic and overseas markets.

While it’d help if the private sector resists the temptation to cheat on tax obligations or over-claim tax refunds, regulatory high-handedness needs to be reined in to restore investors’ confidence.

Expensive steel also raises the cost for construction and infrastructure projects. The extension of well-intentioned but flawed price caps on medicines has adversely affected the top and bottom line of pharmaceutical companies and, in turn, investment in the sector. These are some of the major reasons why Make in India hasn’t taken off, despite being the flagship initiative of the Modi government.

Jobs for the Boys

State governments are adding to the sub-national policy risks to doing business by resorting to populist legislation. Thus, the Indian states of Andhra Pradesh and Maharashtra have proposed reserving more than three-fourth of all jobs in the private sector for local boys. There is increasing demand for job reservations elsewhere, too, amid record high levels of youth unemployment, and therefore such actions please local political constituencies.

However, that is likely to create artificial shortage of workers in these states and raise wage bills for employers — not a smart way to encourage private investment and jobs. Populist cross-subsidization in electricity has ruined the financials of power companies, leading to increase in defaults on bank loans.

A Lack of Predictability

Unilateral cancellation of bilateral investment protection treaties by New Delhi increases regulatory risks for foreign investors. Predatory pricing by an indigenous telecom company along with an exploitative revenue-driven government approach has brought Vodafone, which has invested $30 billion in the country, to the verge of bankruptcy. India’s federal government has moved the country’s Supreme Court to nullify the acquisition of Tata Group’s mobile business by Bharti Airtel.

Similarly, the government is sitting on the merger approval of Bharti Infratel with Indus Towers, which makes clear commercial sense and can help the troubled telecom companies improve their financials. It’s the previous United Progressive Alliance (UPA) government that introduced the draconian retrospective taxation, but the current government led by Prime Minister Narendra Modi has not repealed it, despite promising to do so during its election campaign. Rather, it has seized assets of Cairn Energy, forcing the company to go to international arbitration. Analysts said that even if Cairn wins the case, it may not get the award money, unless the government wants to oblige it.

The Indian government is also delaying payments to vendors who supply goods and services to government offices, and state governments such as Andhra Pradesh have been attempting to renege on contractual obligations, especially in the power sector. That will discourage private investment in much-needed electricity generation.

With dedicated government affairs teams, big businesses can still manage to run operations; it’s the SMEs that have been suffering the most from an increasing compliance burden.

While it’d help if the private sector resists the temptation to cheat on tax obligations or over-claim tax refunds—and pays bank loans honestly and in time on its own—regulatory high-handedness needs to be reined in to restore investors’ confidence. The government’s investment spending will never be a substitute for private investment. 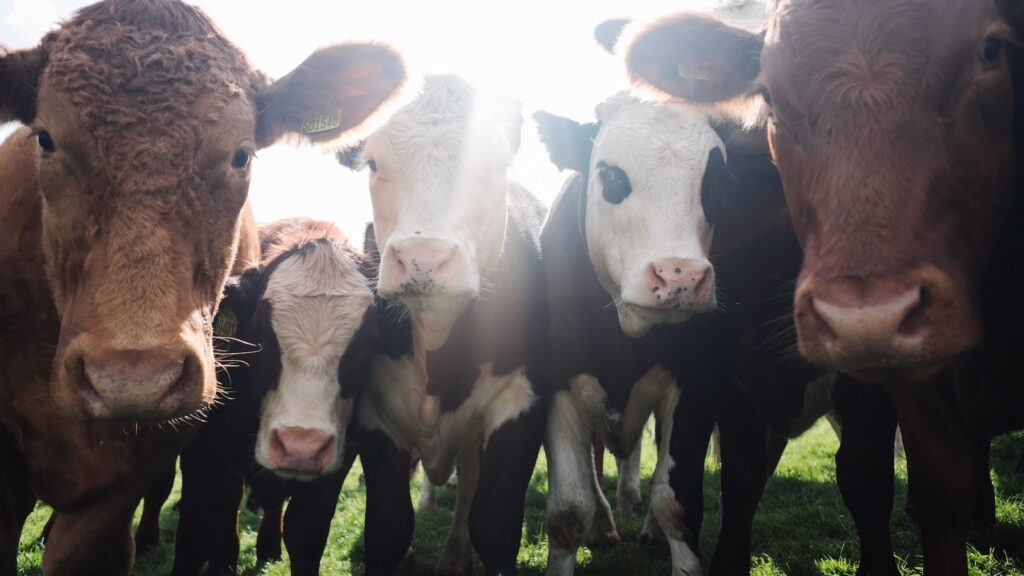 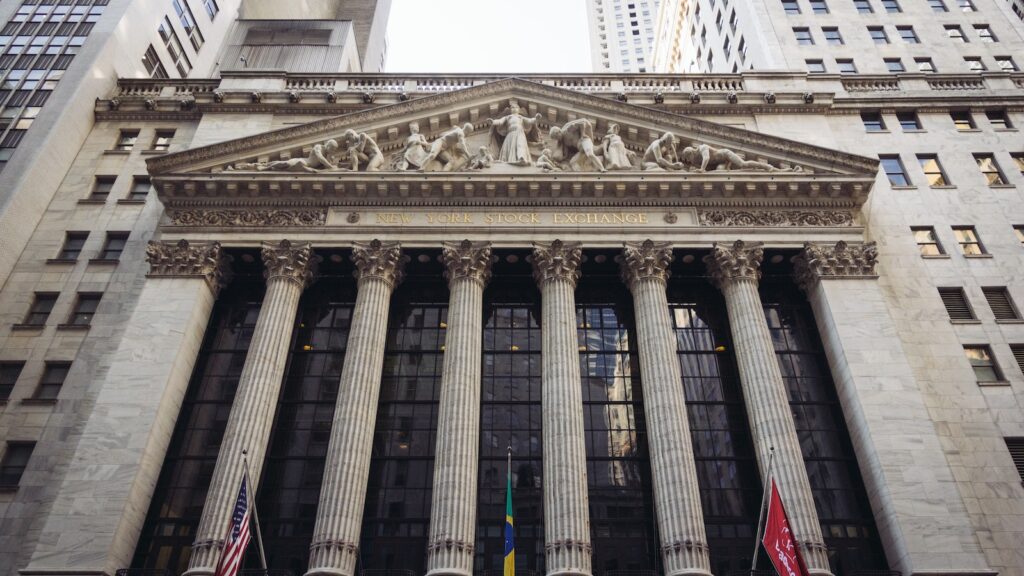 Brink Editorial Staff
URL: https://www.brinknews.com/the-biggest-obstacle-to-indias-economic-growth-is-the-governments-fraught-relationship-with-the-private-sector/
Get ahead in a rapidly changing world. Sign up for our daily newsletter. Subscribe
​​