November 6, 2022 An Altamar podcast with 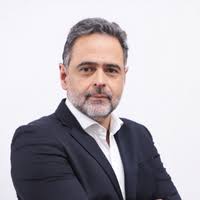 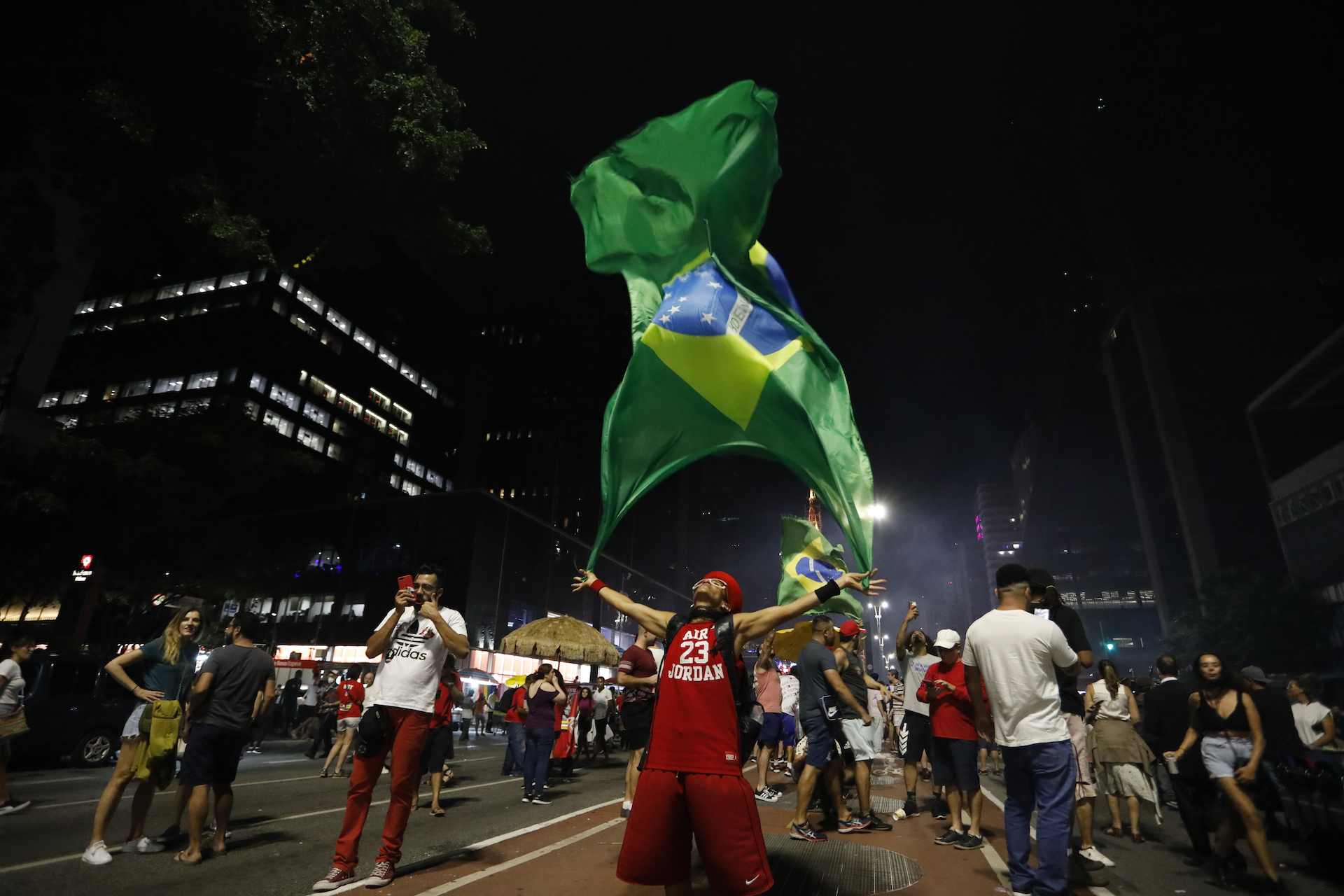 Former Brazilian President Lula has revived his political career, squeaking back into power with 50.9% of the vote against incumbent President Jair Bolsonaro. But what does another Lula presidency mean for the country? For one thing, the incoming Lula presidency is unlikely to bear much resemblance to his first administration.

This week, the Altamar team spoke to Lourival Sant’Anna, Senior Analyst at CNN Brazil and a senior fellow at the Brazilian Center of International Relations (CEBRI). Brazil’s presidential election was a rancorous race between two opposing visions of the South American giant. Lula and Bolsanaro have dominated the country’s political stage for over a decade. The incoming president is a nearly 80-year-old veteran politician with allegations of corruption. He is both beloved and hated.

The First Time a Brazilian President Hasn’t Been Reelected

After such a contentious and dirty race, how will Brazil be put back together? Sant’Anna responded, “I don’t think we will. Families are broken, couples are broken, friendships, you name it. … No one can simply get rid of that.”

“There were deaths during the campaign. People were killed because of supporting one of the sides. … We’ve never experienced that here in Brazil. It has to do with the fact that Bolsonaro has opened the gates for people to have guns, all kinds of guns.” Gun ownership nearly tripled during Bolsonaro’s presidency.

What Is Bolsonaro’s Role Now?

Sant’Anna explained, “I think the parallel with the former President Trump is so evident, so strong that I myself use the U.S. experience as a model for what may happen in the future here in Brazil. All his attitudes and the fact that he foresaw the possibility of not being reelected. He prepared the ground for contesting the elections for attacking democracy and for shaping himself as someone [who] has not lost, and who is supported by most Brazilians. So that he could save for himself a place as a leader of the opposition.”

And What of Lula?

During his previous presidency, President Lula was admired around the world for his social programs; some were even copied in many developing nations. Then he was jailed on corruption charges. Now he is older, angrier, and facing a poorer and more polarized Brazil.

Sant’Anna pointed out that “he spent 580 days in prison, accused of corruption, and he came out — as anyone would come out — very angry. … And at the same time, he will face a very hostile Congress. Bolsonaro’s party — the Liberal Party — has the biggest representation in both houses — Senate and in the House of Representatives. … If we had only two parties, we would be in trouble. Just like the U.S. Fortunately, here there are many parties which are ready to negotiate, to get places in the ministries and public resources. So, it’s not easy, probably very expensive, but manageable.”

Lula has signaled that he will remake ties with regional countries, which the relations were strained by Bolsonaro’s aggressive position. Brazil was very isolated.

Sant’Anna said that Lula will try to establish workers’ rights again. “There will be some kind of institutional normalization. Lula is different from Bolsonaro regarding respect for institutions. He has stuck to democracy. And we are in such a situation that people are valuing these very basic principles like democracy, respect for the Constitution, and not attacking the Supreme Court and other institutions.”

Good News for the Amazon

The big winner in this election was the Amazon rainforest and other environmental concerns. Sant’Anna said, “Saving the Amazon forest is critical for Brazil because of climate change, but also because of trade. I mean, both the U.S. and Europe are tightening the regulations and threatening to ban the import of agricultural products related to deforestation. So, it is a strategic issue for Brazil. Lula understands that this is necessary.”

Another question mark in this election was where the military and security forces would stand. Will they support the democratic results? Sant’Anna says yes. He explained, “The command and the high ranks are totally institutionalized. They don’t fancy any sort of coup or anything like that, or any breakup in the institutional rules. They have had enough during the military dictatorship between 1964 and 1985. It was very traumatic for the armed forces themselves because they lost prestige among the Brazilian population.”

Brazil and the Rest of the Region

How will this election impact Brazil’s relationships with the rest of the region and other strategic countries? Sant’Anna said, “[Lula] has signaled that he will remake ties with regional countries, which the relations were strained by Bolsonaro’s aggressive position. Brazil was very isolated. Now, Lula is very anti-American, just like all the Brazilian left wing. And so he will try to balance the importance of the U.S. with getting closer to China especially. And he has also been a little in favor of Russia in this war.”

Is Sant’Anna optimistic about Brazil in the next five years? He responded, “I don’t think Lula or the Workers’ Party have a good idea of how the world works, how the economy works. … But we are coming from a very dangerous place in which we felt the danger of losing our democracy, which is very young. So, it doesn’t have to do with the quality of the Workers’ Party policies. It has to do with sticking to fundamental issues.”

Juan Cortiñas Founder and Managing Partner at Opportunitas Advisors Peter Schechter Host of Altamar Global Issues Podcast and BRINK columnist
URL: https://www.brinknews.com/what-does-lulas-return-mean-for-brazil/
Get ahead in a rapidly changing world. Sign up for our daily newsletter. Subscribe
​​