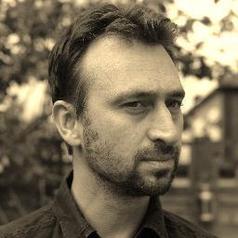 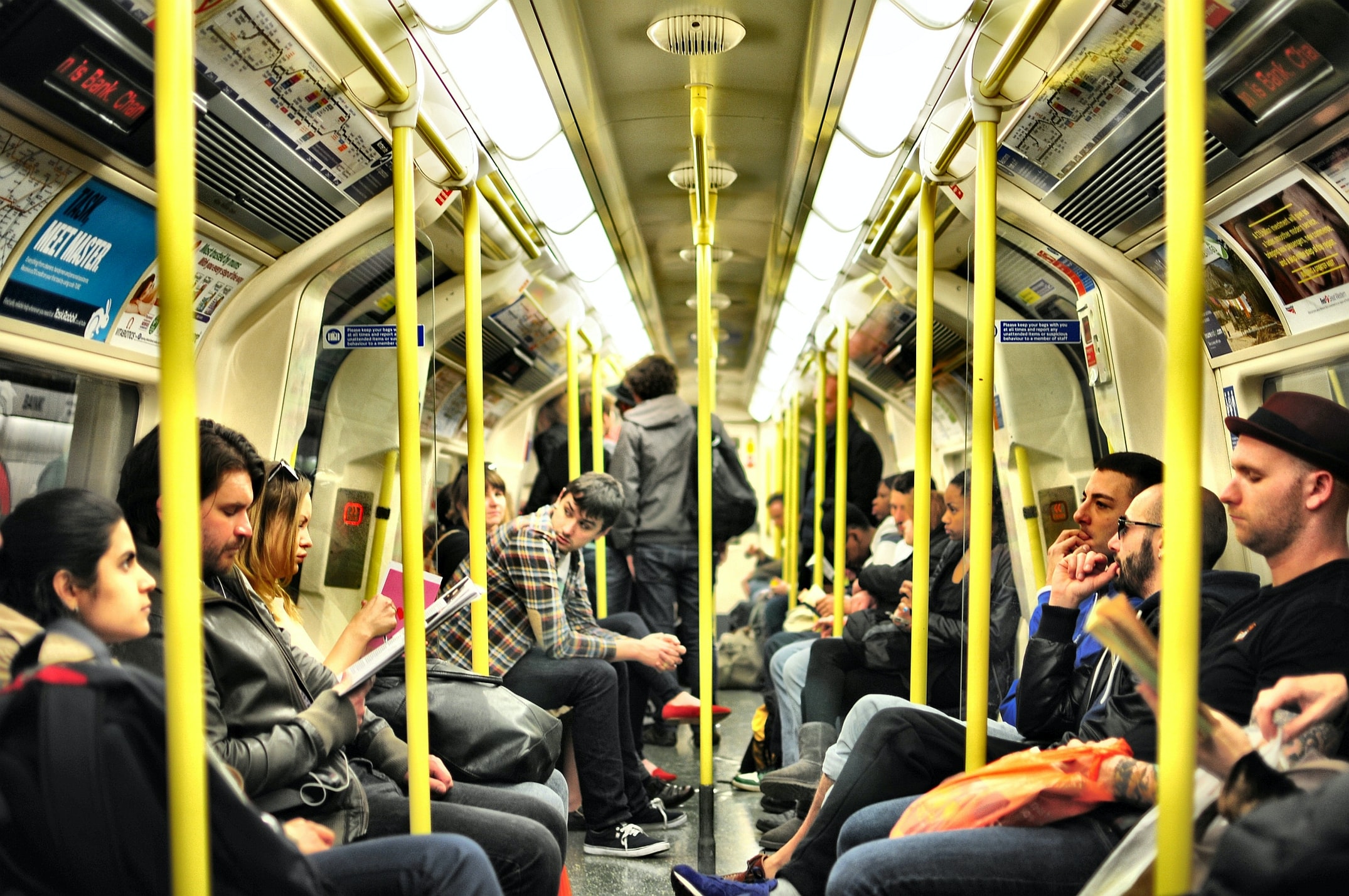 Commuters ride the London Underground to work. More than a fifth of workers are struggling to afford the things they need to live.

There has been a huge amount of concern about rising inflation in recent months, and it’s made worse by the fact that wage inflation has not been keeping up. A few workers in high-paid jobs have enjoyed higher bonuses and inflation-busting pay rises — it has just been reported that CEO pay has recovered to pre-pandemic levels for instance. But for the majority of workers, higher price inflation is now eroding the real value of what they earn.

More than a fifth of workers are struggling to afford the things they need to live. For them, the cost of living crisis is not some hackneyed political slogan but a fact of life. It spells real hardship. Its resolution calls for a rethinking of policies towards inflation and indeed the economy more generally.

Economics textbooks teach us that lower unemployment is the cause of higher wage inflation — the negative relationship between unemployment and wage growth forms the basis of the so-called Phillips curve. The textbooks also refer to the possibility of wage-price spirals, where higher prices fuel higher wages. This way of thinking gained support from the experience of the 1970s, when higher prices and higher wages coexisted, leading to a period of stagflation.

But the present shows us how price inflation and wage inflation can be decoupled. As a challenge to economic theory, workers are facing cuts in their real pay with seemingly no prospect of wages catching up with headline inflation. This is despite the fact that unemployment is low. Lower real living standards now represent the price of being in paid work and the cost of an economy that is jobs-rich.

Growth in pay, inflation and unemployment (%)

Why the Low Wage Inflation?

Wages have actually been in the doldrums ever since the global financial crisis of 2007-08. Real wages sank in the years immediately after that crisis, and although they were able to increase again on the back of very low inflation from 2012 onwards, they only returned to 2008 levels very recently.

The fact that this is all they have achieved in a period of low unemployment is something of a paradox. It is not entirely clear how to explain this, but several factors are potentially important.

First, there is the decline of union power together with the rise in firm power. Unlike the 1970s, British workers are not able to collectively demand and secure pay rises via union organization. They face bargaining at an individual level, and the best way to get higher pay is often to find a new job. The increase in market power of firms also helps to explain why profits have risen: they’re up around 60% in real terms in 20 years, compared to growth in workers’ real wages of about 14%.

Second, there are other measures of unemployment. While recorded unemployment has fallen, the actual level of unemployment is higher: workers on incapacity benefits — in relatively large numbers in particular areas such as Wales and Scotland — would be in work if suitable jobs were available, but are not counted in the official unemployment statistics.

It seems far-fetched to think that workers — in all sectors and regions — will be able to assert their power in ways that protect their real wages.

The fact that there has been a recent rise in economic inactivity, with workers (particularly older ones) exiting the labor force, also suggests some hidden unemployment. This matters because it implies that workers’ bargaining power may be less than what the headline measures of unemployment suggest.

Third, there is the role of lags. While wage inflation may not be rising by as much as price inflation now, in the coming months, some argue it will begin to rise and perhaps even overtake price inflation. This argument has been put by the Bank of England Governor Andrew Bailey, leading him to call for wage restraint.

But while the possibility of above-inflation wage rises cannot be ruled out, it seems far-fetched to think that workers — in all sectors and regions — will be able to assert their power in ways that protect their real wages. Indeed, before any lags are realized, the prospect of wage inflation catching up with headline inflation may be stifled by unemployment rising in response to the economy contracting.

At present, central banks in the UK and other countries are fighting inflation by raising interest rates and reversing the “money creation” that they were doing under quantitative easing. With inflation forecast by the Bank of England to peak at around 10% in the next few months, this policy approach looks less and less convincing. Rather, new policies are needed to ensure that wages catch up with headline inflation, especially if workers are not to suffer economic harm.

It is a welcome step that the government is (belatedly) offering direct financial support to the least well-off in society to help with soaring energy bills. While the government announced some time ago that it plans to increase corporation tax from 19% to 25% for most firms from 2023, it has only just decided to impose a windfall tax on oil and gas companies to help pay for this support, having previously resisted pressure to do so. The wider lesson from this U-turn is that the state has a responsibility to protect the economically disadvantaged, and that includes redistributing income in this way.

Yet it is concerning that the support payments are one-offs. Will the government offer new cash transfers in the future if energy prices keep on rising? Its fiscally conservative instincts are likely to prevent this from happening.

In any case, support payments do not help raise wage inflation to levels that match headline inflation. This would be easier to achieve if workers had greater bargaining power.

Only until we address the imbalances in power that entrench low real pay will we secure an economy that is sustainable and run in the interests of everyone, not just the few.

Professor of Economics and Political Economy at University of Leeds

David Spencer’s general interests lie in the economics and political economy of work, employment relations/work studies, the history of economic thought, and political economy. His current research focuses on a number of interconnected areas, including the conceptualization of work, the changing boundaries between labor economics and other areas of labor research, the study of the quality of work and of worker well-being, and the process of financialization especially as the latter bears on work and labor.

Brink Editorial Staff
URL: https://www.brinknews.com/why-arent-uk-wages-keeping-up-with-inflation/
Get ahead in a rapidly changing world. Sign up for our daily newsletter. Subscribe
​​