Why Did India Suddenly Pull Out of the World’s Largest Trade Deal? 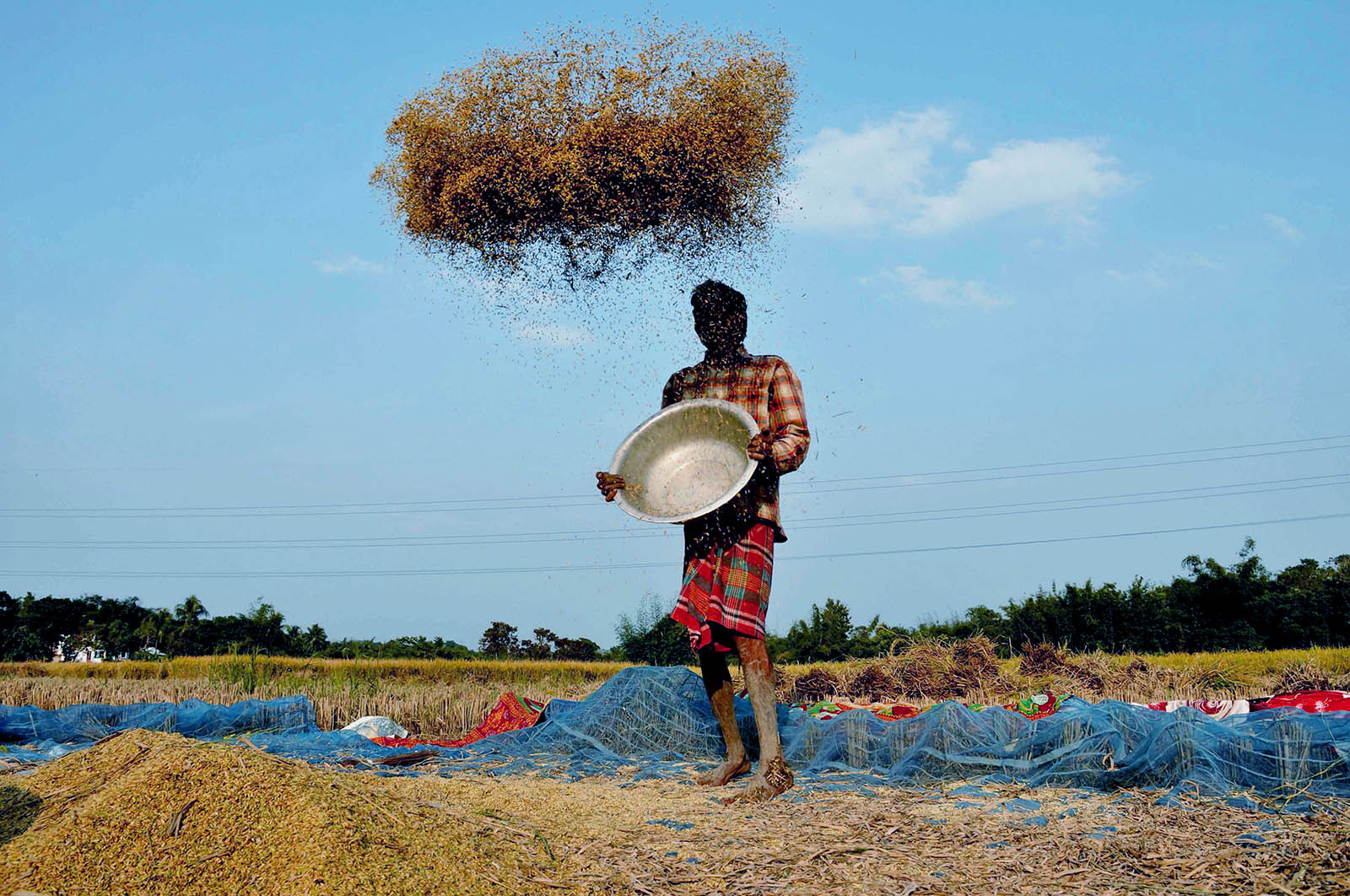 A farmer winnows paddy crops at a field on the outskirts of Agartala. Today, about half of India’s workforce is still employed in agriculture and has relatively low levels of education, which means that alternative work opportunities are very limited.

After seven long years of talks, leaders of 15 Asia-Pacific nations finally reached an agreement on the world’s largest trade deal, the Regional Comprehensive Economic Partnership (RCEP), in Bangkok in November (the RCEP will likely be formally signed next year).

China pushed to finalize the RCEP deal as it faces slowing growth in part due to its trade war with the U.S. But at the very last minute, even after the leaders’ photo was taken, India’s Prime Minister Narendra Modi pulled his country out of the deal.

India has since been subject to much criticism. It is alleged to be missing out on a new growth opportunity, caving into domestic protectionist pressures and allowing China to dominate trade in the Asia-Pacific. It has also been accused of taking other countries for a ride, by jumping ship following seven years of tough negotiation. What is the truth behind this talk?

The RCEP’s objective was to create one single free trade agreement (FTA) between the 10 ASEAN member states (Brunei Darussalam, Cambodia, Indonesia, Lao PDR, Malaysia, Myanmar, the Philippines, Singapore, Thailand and Vietnam), which already have their own FTA, and those six countries which already have FTAs with ASEAN — Australia, China, India, Japan, Korea and New Zealand — the “Plus-6 countries.”

The negotiations had several elements — consolidating the “noodle bowl” of many disparate FTAs; aiming for “significant improvements” over the existing agreements; and achieving agreements between those Plus-6 countries that don’t already have agreements among themselves.

On paper, the RCEP looks like a huge deal, even without India. The participating countries account for 30% of global GDP and about a quarter of world exports and foreign investment. It could thus become the world’s biggest trading bloc.

But the RCEP is not very ambitious and could not be compared with the Comprehensive and Progressive Agreement for Trans-Pacific Partnership (CPTPP or TPP 11), which covers a broad range of issues of relevance to international business, like intellectual property, competition policy, state-owned enterprises, government procurement, labor, the environment and transparency and anti-corruption. RCEP is more narrowly focussed, with an emphasis on merchandise trade barriers.

What Are India’s Reasons?

India has a number of concerns about the RCEP. First, the country already has trade deficits with 11 of the 15 other RCEP members (amounting to more than $100 billion in total), with half of the deficit being with China.

It was thus concerned that the RCEP would lead to even more cheap Chinese products flooding into India, a risk that is heightened by excess capacity across a range of Chinese industries, at a time of economic slowdown. During the RCEP negotiations, India’s request for slower phasing of market opening and safeguards against surges in imports were resisted by other countries.

To become a manufacturing superpower, India will need to revolutionize its competitiveness and become significantly more open to international trade and investment.

Indeed, India’s experience has been that following each FTA it has negotiated, its trade deficit has expanded. It also fears that the RCEP would undermine its ambitions to develop its historically weak manufacturing sector.

Moreover, some of the more competitive sectors of the Indian economy, notably IT and pharma industries (India is the world’s largest supplier of generic medicines), face great restrictions in attempting to enter the Chinese market, as Beijing protects its own companies. These restrictions have not been solved by RCEP.

Another area of concern for India is agriculture, especially the dairy industry. It was worried about a surge of imports from Australia and New Zealand that could disturb its agricultural sector, which remains very backward. Today, about half of India’s workforce is still employed in agriculture and has relatively low levels of education, which means that alternative work opportunities are very limited.

Lastly, despite the recent hype surrounding the RCEP deal, most expert analyses point to the RCEP generating only very minimal benefits for participating countries. This is hardly a source of enthusiasm for a country like India whose economy has been slowing sharply for the past few quarters.

India’s withdrawal from the RCEP agreement was a great disappointment to both Japan and Australia, which are both seeking to foster India as a regional counterweight to China.

Australia’s Prime Minister Scott Morrison has insisted that the RCEP door is still open for India, while there are reports that Japan may not ultimately sign up to the RCEP unless India is also a member. In other words, it seems very possible that further talks will take place, and it may be possible to resolve India’s concerns.

Be that as it may, India’s reluctance to sign FTAs reflects, in part, an incapacity to benefit sufficiently from past FTAs. And this is due to India’s chronically weak competitiveness for which the government is substantially responsible.

India ranks only 58th out of 140 countries in the World Economic Forum’s Global Competitiveness Report, whereas China has already climbed the ladder to the 28th position. India’s competitiveness is hampered by many factors in the hands of government, like its poor human capital, inadequate infrastructure, low adoption of information and communications technology, antiquated labor and land laws, inefficient logistics systems and gender discrimination. And the recent trend of discrimination against certain religious minorities is only destabilizing and fracturing this already difficult-to-govern country.

If India is to realize Prime Minister Modi’s dream of India becoming a manufacturing superpower, it will not only have to revolutionize its competitiveness, but it will need to become significantly more open to international trade and investment.

Global value chains, the grand vehicle for modern manufacturing, are based on a rich web of trade in inputs, parts, components and final goods, as well as foreign investment. Any hint of protectionism provides a great deterrent.

RCEP may not have been a very attractive deal for India, but open trade and investment, bolstered by strong domestic competitiveness is a sure recipe for the kind of economic success that India is seeking.