Are Customers Skeptical of Eco-Friendly Products? 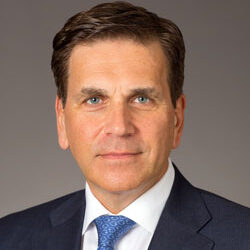 Alexander Chernev
Professor of Marketing at The Kellogg School of Management 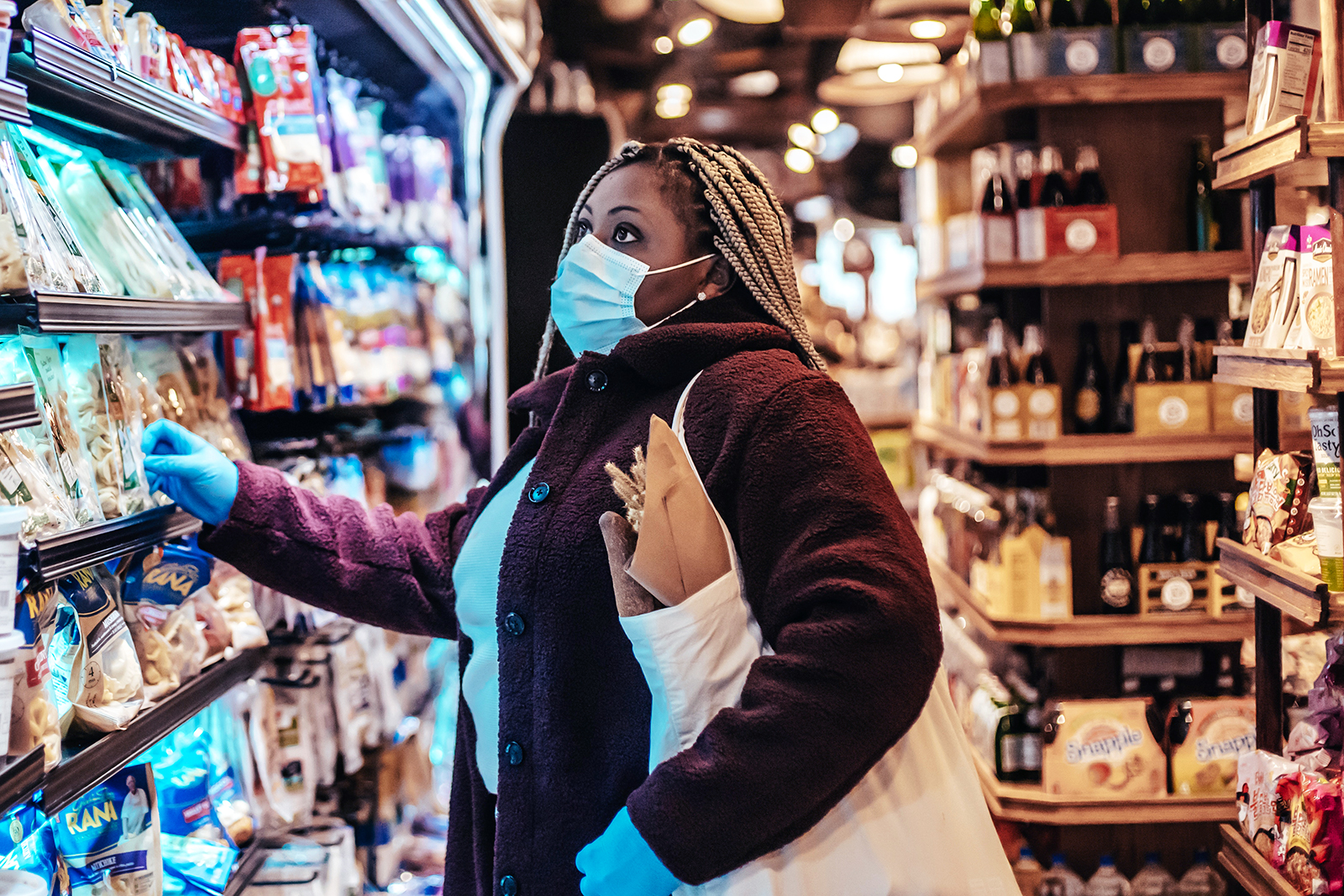 Findings suggest the perception of the company as investing in sustainability leads to a halo effect — consumers, especially those with strong environmental values, believe the products will be effective.

When you reach for a jug of eco-friendly detergent in the store, are you buying it because you want to protect the environment? Or do you believe it’s likely more effective than a traditional cleaner? Or perhaps it’s some combination of the two?

In this context, Kellogg marketing professor Alexander Chernev recently researched the link between knowing a product was made by a sustainably minded company and perceptions of that product’s performance.

Some past research suggests that products developed using traditional technologies or materials will be seen as superior to “green” options that are developed with sustainability in mind. This is known as the “sustainability liability.”

“It’s zero-sum thinking,” Chernev says, “where if a product is good on one attribute, it must have deficiencies in others” — a kind of compensatory reasoning as his own previous research has highlighted. “Consumers may think, ‘It’s great that the company is making sustainable products, but I’m going to buy the regular one.’”

That may give companies pause about developing sustainable products in the first place, given the costly technology investments it typically requires. Similarly, marketing products as sustainable could backfire if it reduces consumers’ perceptions of efficacy.

But Chernev and co-author Sean Blair of Georgetown University were skeptical that the sustainability-liability concept held in all circumstances. Indeed, past findings for the effect have been inconsistent — and people’s perceptions of sustainable-product efficacy are evolving. An example of this is Tesla electric cars, which many view not only as environmentally friendly but also as high-performance vehicles. “People see them as equal or superior to traditional cars,” Chernev says.

Moreover, previous work by Chernev and Blair revealed that consumers tend to perceive products as high-performing if the companies that make them are socially responsible — if, say, they engage in charitable giving. The researchers dubbed this a “halo effect.”

So could companies investing in sustainable technologies enjoy a similar halo effect, with their products also being seen as more effective?

Across four studies, the researchers found that eco-friendly products, as well as those from companies pursuing sustainability-focused agendas, are perceived as higher-performing than traditional offerings — especially when consumers have strong environmental values.

Overall, the results indicate, as the authors write, “a company can do well while helping to protect the environment.”

Anatomy of a Halo

Companies would be wise to stress how their investment in sustainability is driven by a sense of moral responsibility, since communicating this seems to generate a particularly strong halo effect.

The researchers found that people’s perceptions hinged on their values. People with weaker environmental values saw sustainable products as less effective than their traditional rivals. Those with stronger values, in contrast, demonstrated the reverse, perceiving eco-friendly products as superior in performance.

A second study explored the idea further, examining whether associating sustainability with the company — rather than product — also increased perceived product performance. Here, participants saw descriptions of a company that made ink products, like pens and markers. Some participants were told the product was eco-friendly, others that the company was eco-friendly and still others were told nothing specific about sustainability.

The eco-friendly associations again boosted perceptions of product performance — and the effect was larger when it was linked to the company rather than the product.

Subsequent studies set out to more fully understand which aspects of sustainability contribute to this halo effect, and for which individuals. For instance, one study found that when a company stressed that it considered its sustainability program to be a moral responsibility, it enhanced customer perceptions of product quality. But this did not hold for people who strongly believed that eco-friendly products are inferior to traditional ones.

The Case for Sustainability

Taken together, the results show that a sustainability liability is not a given, and that there are ways that companies can work to avoid the perception among customers.

“That means fewer reasons for companies to avoid investment in sustainable technologies,” Chernev says. “They no longer have to believe sustainability will necessarily hurt perceptions of their products.”

Indeed, the findings suggest the perception of the company as investing in sustainability leads to a halo effect — consumers, especially those with strong environmental values, believe the products will be effective.

“It’s about positioning the company as investing in sustainability in general, not just in specific products,” Chernev says.

Additionally, companies would be wise to stress how their investment in sustainability is driven by a sense of moral responsibility, since communicating this seems to generate a particularly strong halo effect. For example, a detergent maker could emphasize that avoiding the use of harmful chemicals in its products can help sustain the environment for future generations. This aligns with the researchers’ previous finding that products made by companies doing good for society — charitable giving, in that case — are viewed as higher-performing.

As concern about the environment rises globally, it will become easier for companies to move from a sustainability-liability stance to one where they project a halo effect.

“With proportions of the population that care for the environment increasing, the effect would move more toward halo than liability,” Chernev says. That is, more people would see products from environmentally focused manufacturers as effective, improving the average perception of the product.

Still, it’s important to remember that consumer perceptions are also influenced by actual product experiences. “People have more experience with sustainable products now,” he says, “and many of the products have proven themselves in terms of performance. And as long as this trend continues, sustainability is likely to benefit perceived product performance rather than being viewed as a liability.”

This piece was originally published on Kellogg Insights.

Professor of Marketing at The Kellogg School of Management

Alexander Chernev is a professor of marketing at the Kellogg School of Management, Northwestern University. He holds a PhD in psychology from Sofia University and a PhD in business administration from Duke University. Dr. Chernev’s research applies theories and concepts related to consumer behavior and managerial decision making to develop successful marketing strategies.