December 6, 2022 An Altamar podcast with 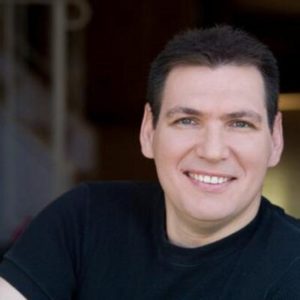 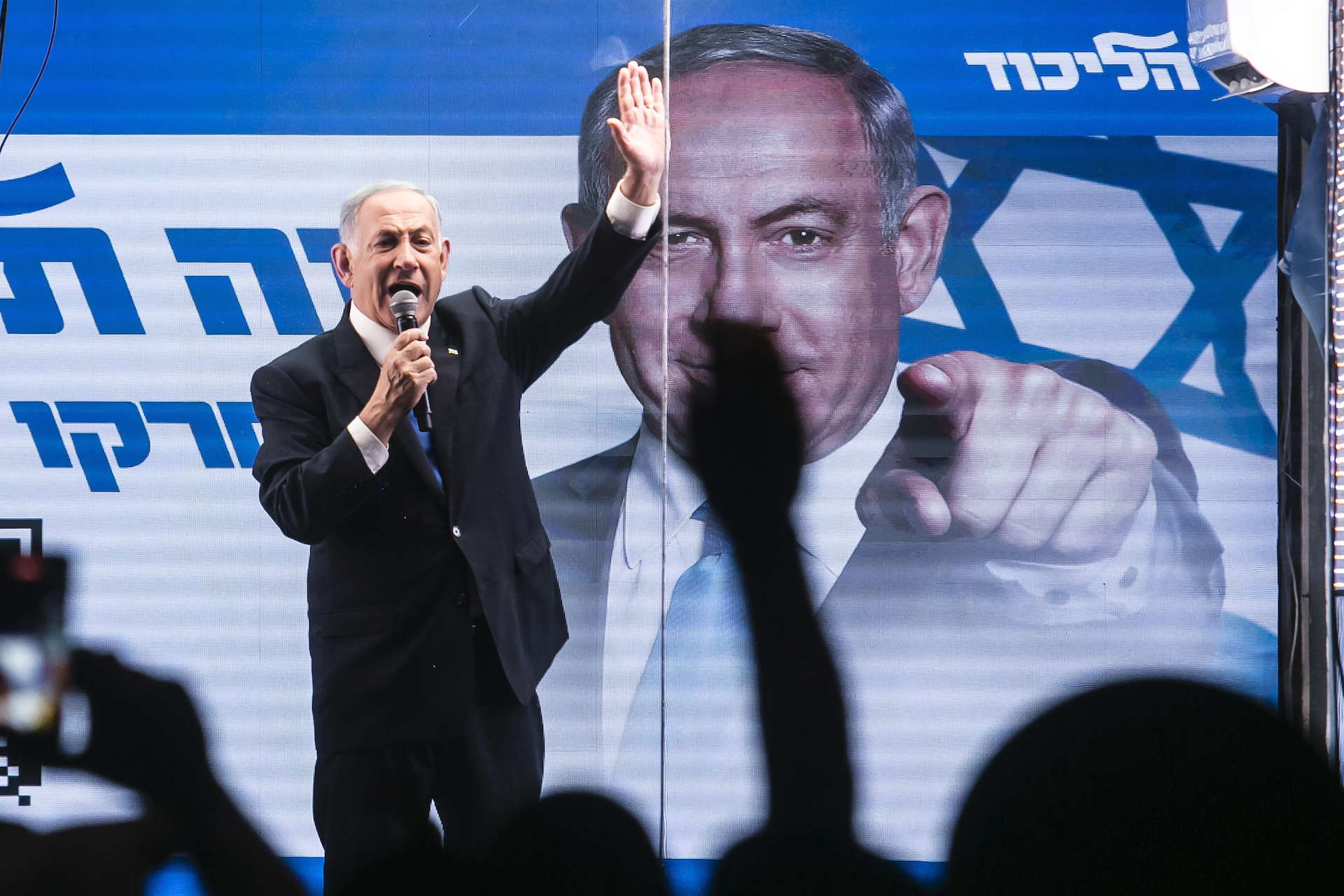 Israel just completed its fifth election in four years. This time, former Prime Minister Benjamin Netanyahu has come back with a new, hard-right, extremist coalition. How will that translate into domestic and foreign policy?

This week, the Altamar podcast team of Peter Schechter and Muni Jensen spoke to guest Gil Tamary, chief international news editor for Israel’s News 13 to make sense of this new government and to find out whether or not it will last.

Israel’s longest-serving prime minister — Benjamin “Bibi” Netanyahu — is in the saddle again with a new strategy. This time, Netanyahu aligned himself with hard-right extremist parties to clinch a victory in a narrow election. His new allies are the ultra-nationalist Religious Zionist Party, who express racist and homophobic propaganda. Will this new coalition add even more instability to this historically tumultuous region?

The Left Has Almost Vanished in Israel

Tamary explained what is going on in Israel: “In recent years, the political debate in Israel stopped being along ideological lines between right and left. Israeli society has shifted so much to the right that any leftist agenda actually has no power.

“More than 60% of the Israelis describe themselves as at least right-leaning or holding a right-wing position. When you’re saying ‘right,’ we mean: against the prospect of a Palestinian state, support for Jewish settlements in the territories that some of them call Judea and Samaria, and support for more traditional religious life.”

The Pro and Anti-Bibi Factions

“For the last four years, there have been two political blocks. On one side, you have the Pro-Bibi block, the Bibi supporters, which are all the usual suspects. And on the other side, there are people mainly from the center and the Left, and some from the right side of the political map. And this is the anti-Bibi block. Now, the two blocks are almost identical in their size, and that’s the way we have so many election cycles, because no one can sustain a stable coalition.”

The pro-Netanyahu camp won this time around with help from the right’s new darling: The Religious Zionist Party. What happened there? Tamary answered, “The main reason that Bibi is back in power is the fact that he played the political game in a much more clever way than his opponent.

“If we measured the number of voters for each block, it was almost identical. The issue is that the other block, the anti-Bibi block didn’t join forces, and therefore, two parties that didn’t meet the threshold of 3.25% of the vote actually were not included in the Parliament. That means 6% of the votes are not in the game as of right now. And that’s actually the reason Bibi has a majority.”

Who Is Itamar Ben Gvir?

Itamar Ben Gvir is the new political partner of Netanyahu. According to Tamary, he is an extremist. “During the Rabin Era, Ben Gvir was one of the people who incited violence and called for doing something with the prime minister. And famously he stole the hood ornament — the Cadillac ornament — from the prime minister’s official car and showed it on TV and said, ‘We got to his car and will get to him, too.’”

Altamar’s Peter Schechter asked, “Isn’t the extremist nature of this government going to be a real problem for Israel?”

Tamary explained, “It depends on who you ask and how you measure a problem. I can tell you that, for instance, Rabbi Jacobs, who is the head of the Jewish Reform Movement in America, compared nominating Ben Gvir to the national security minister, to nominating David Duke, the leader of the KKK, as U.S. Attorney General.”

Is there any opposition to extremist ideas within the coalition? Tamary said, “No, it’s a unanimous coalition of the right wing. It’s the right — and [then] those even more to the right. Bibi is the moderate voice here. They are talking about changing the law in a way that the Knesset — the Parliament — can overrule any Supreme Court decision.

“This means that the Parliament can decide in a majority vote to cancel any ruling. It’s a major threat to Israel’s democracy, especially because Israel doesn’t have a constitution to defend the democratic system and the democratic nature of the country, not to mention the LGBTQ community and minorities in general in Israel.”

The Relationship With the Palestinians

What about this new government’s relationship with the Palestinian authority? Tamary answered, “If we are talking about any prospect for peace, there is none. There is no place for dialogue, for a two-state solution.

“The concept of a two-state solution is dead for the time being and maybe dead forever, because you know, there are circumstances on the ground that change reality. And as years go by, it’ll be harder and harder to separate the two communities, especially if we’re talking about annexations or other such measures.

The Gulf states signed agreements with Israel, not because of Israel’s policy towards the Palestinians, but because of other things. So those things still exist, they don’t change. And because Bibi is the guy that will continue to be the face of Israel, I don’t see the agreements that right now we have changing anytime soon.”

Despite all this, Tamary ended the podcast on an optimistic note. “I’m sure that the sun will rise and people in Israel will continue to go to the beach and continue to crowd the restaurants and the coffee shops. Yes, there will be a right-wing government, but at the end of the day, the reality I think is more powerful than any ideology.”

Peter Schechter Host of Altamar Global Issues Podcast and BRINK columnist Juan Cortiñas Founder and Managing Partner at Opportunitas Advisors
URL: https://www.brinknews.com/bibis-extreme-comeback/
Get ahead in a rapidly changing world. Sign up for our daily newsletter. Subscribe
​​