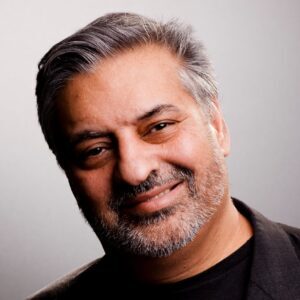 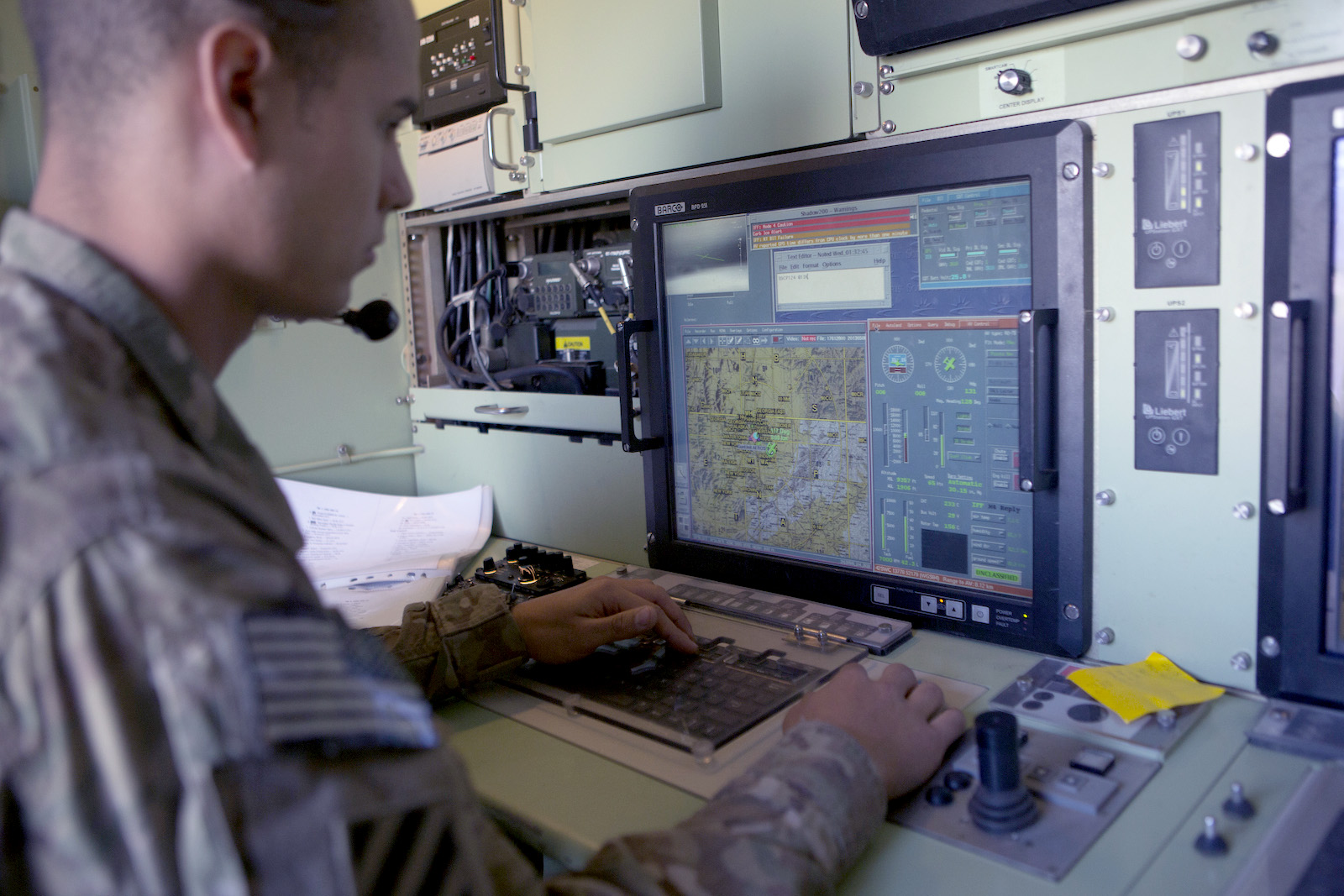 A U.S. Army soldier monitors a 14' Shadow surveillance drone from a control room after it's launched. There is now interest in taking AI beyond the courtroom and into the realms of conflict resolution.

There is growing concern that current mediation and peacemaking approaches are proving less and less effective in resolving localized and international conflicts. In response, interest is rising in the potential for artificial intelligence to play a role in advising on or resolving complex conflicts.

A combination of situational complexity, intractable positions of opposing sides and escalating costs is driving the search for AI-based approaches that could replace humans in resolving legal cases, international disputes and military conflicts.

While such solutions might seem far off possibilities to many, progress is being made in legal dispute resolution. Master of the Rolls and head of civil litigation in England and Wales, Sir Geoffrey Vos, has talked for some time about AI’s potential to propose resolutions for humans to ratify. As the technology gets ever more functional, the legal sector is laying the foundation for wider adoption of AI.

The goal of AI is to develop computer algorithms that replicate the way humans think when processing language, solving problems and analyzing large amounts of data to extract relevant information. The AI practitioners’ holy grail is to develop artificial general intelligence (AGI), which is as smart as humans in most domains of activity. While the field is advancing quickly, we are probably somewhere between five and 20 years off something approximating AGI.

Currently, the most commonly used AI approach is machine learning, in which algorithms are trained to make decisions and inferences — learning from past cases of how humans acted in particular situations. The systems then learn and evolve over time as new data comes in that requires the algorithms to modify the internal models used to determine the appropriate outcomes.

The notion of autonomous weapons making their own strike decisions has become a reality.

For some time, AI has been used to resolve or advise on a variety of legal and business disputes. For example, Estonia uses AI to replace human judges in resolving business and commercial disputes worth under 7,000 euros ($8,000). In British Columbia, an AI-based Solution Explorer is used as an optional first step for its streamlined online dispute resolution process under the Civil Resolutions Tribunal (CRT).

China is among the most advanced in AI adoption for disputes. The nation is reportedly investing over $400 billion to develop leadership in AI across all domains, and the legal sector is seen as an area where massive efficiencies and financial savings could be achieved by automating significant parts of the judicial process. For example, Hangzhou’s Internet Court was established to rule on digital disputes using machine learning to model past cases and determine outcomes.

The virtual judges operate 24/7, and while certain decisions are vetted by human counterparts, only around 2% of the automated decisions are appealed. Working through the complexities of cases takes an average of 40 days to reach a decision. Subsequently, Beijing and Guangzhou also launched internet courts.

So Can AI Work in Conflict Resolution?

There is now interest in taking AI beyond the courtroom into the realms of conflict resolution. There are, of course, growing concerns about the use of AI in battlefield decision-making, weapons guidance and control. Indeed, the notion of autonomous weapons making their own strike decisions has become a reality, raising many dystopian scenarios of what could happen if such algorithms go rogue.

How AI Plays Into the Future of Risk Management

A more positive view is that AI could advance the pursuit of peace in situations where opposing parties agree to use such tools and can satisfy themselves that any potential biases have been eliminated in the training process.

One of the challenges in traditional conflict-resolution approaches is that there can be asymmetry of information possessed by opposing parties, leading to unbalanced assessments by mediators. The capacity of AI to access and analyze large volumes of data at speed allows it to scan a wide range of sources and present the fullest picture possible to all involved. While this alone won’t resolve disputes, it can create a fairer and more transparent starting point for negotiations.

To date, there are no publicly acknowledged examples of AI being used to advise on or resolve conflicts between opposing nations or parties. However, research is underway and laying the groundwork for real-world applications.

For example, a November 2019 report on mediation and AI in the future of international conflict resolution, by the DiploFoundation’s AI Lab, identifies three critical roles that AI could play in the process.

Firstly, “supporting knowledge management and background research” — for example, assessing global data on the historical context and causes of past conflicts; understanding how previous conflicts played out; modeling alternative approaches to creating and supervising ceasefires; and mapping the development process and structure of resulting peace agreements.

A second potential role for AI lies in “generating a good understanding of the conflict and the parties to the conflict,” again using historic information, the parties’ own accounts and “sentiment analysis” of social media posts by supporters of both sides.

The third suggested contribution of AI lies in “creating greater inclusivity of mediation processes” — pulling in the views of a wider cross-section of the affected populations, geographic neighbors of the opposing factions and independent institutions that may have previously played peacekeeping and monitoring roles.

Clearly, there’s some way to go before AI is accepted by opposing parties and adopted routinely in conflict resolution. However, advances in the underlying technology and the shortcomings of today’s mediation approaches could open the door to a new era of more acceptable and faster AI-based routes to conflict resolution.

Rohit Talwar is a global futurist and the CEO of Fast Future. His new book, Aftershocks and Opportunities 2: Navigating the Next Horizon, brings together 37 future thinkers from around the world who explore the big shifts, shocks, opportunities, and risks shaping our world in the coming years. Rohit works with leaders in global corporations, investment firms, NGOs and governments, and his primary expertise lies in helping clients understand and shape the emerging future.

Carolina Klint Risk Management Leader for Continental Europe at Marsh
URL: https://www.brinknews.com/could-artificial-intelligence-prevent-future-wars/
Get ahead in a rapidly changing world. Sign up for our daily newsletter. Subscribe
​​