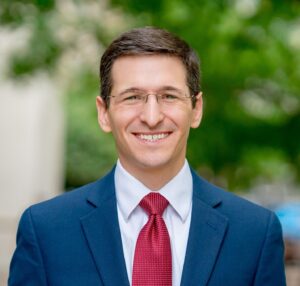 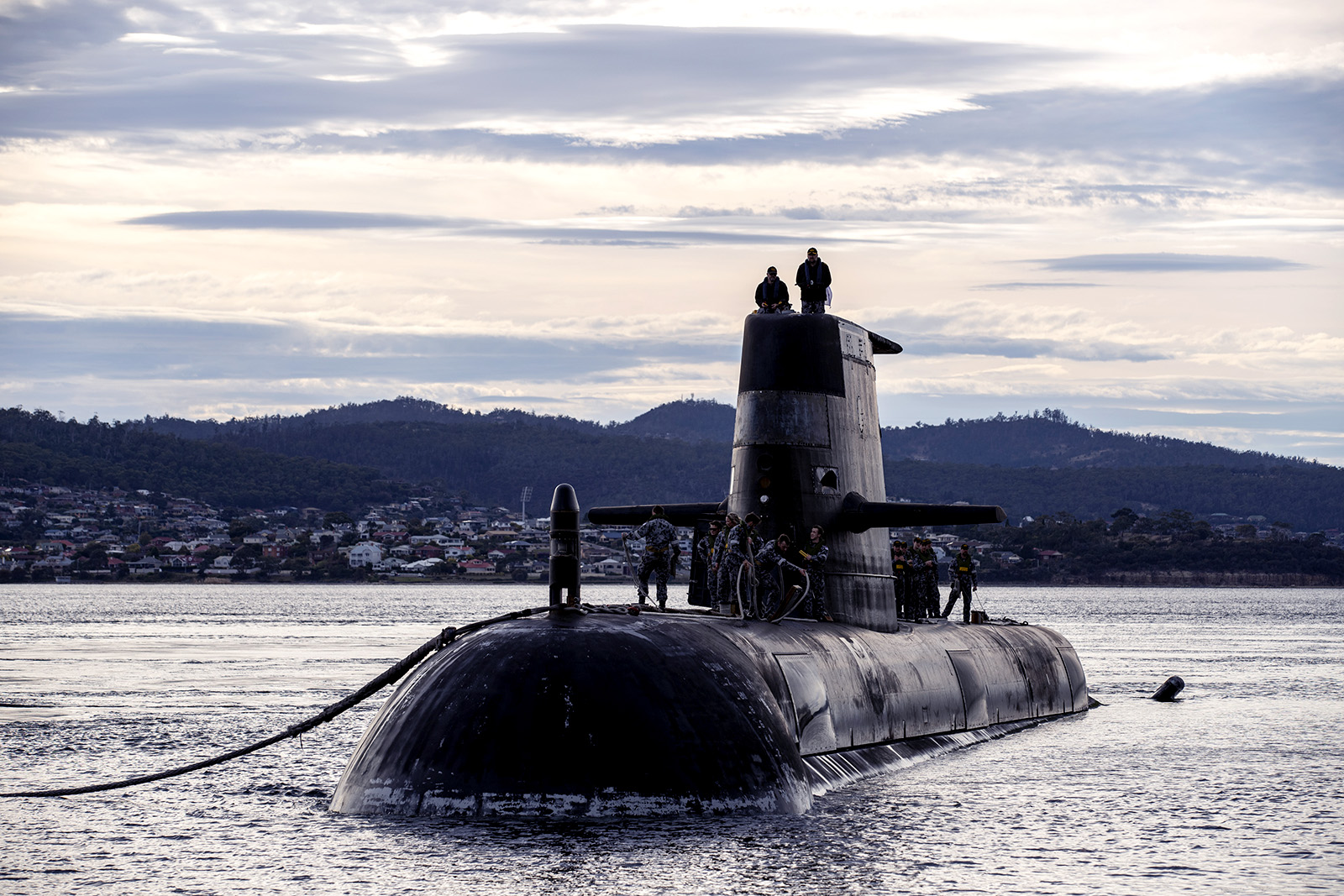 Royal Australian Navy submarine HMAS Sheean arrives for a logistics port visit in Hobart, Australia. The United States, the United Kingdom and Australia have announced a new strategic defense partnership to build a class of nuclear-propelled submarines and work together in the Indo-Pacific region.

The recent submarine deal between Australia, the U.K. and the United States, known as AUKUS, is likely to initiate a profound shift in Australia’s defense posture. To better understand the commercial implications and how it might change Australia’s relationship with China, BRINK spoke to Zack Cooper, senior fellow at the American Enterprise Institute, who has been following it closely.

BRINK: Could Australia become a major base for U.S. forces and operations?

COOPER: Yes, this is something that some of us have talked about for a long time, but it has been very slow in coming together.

The strategic logic of U.S. forces being able to deploy more frequently to Australia is very clear. Australia is largely outside the threat ring from China, and yet, it’s still in the region and has access to parts of the Indian Ocean and the Pacific Ocean, which is otherwise hard for the United States to get to quickly.

This is not the end of U.S./Australia cooperation on defense technology. This is more like the beginning.

So there is clear logic for the United States to have a robust air and naval presence in Australia. The part of this deal that has received less attention than it should have is the U.S. being able to base aircraft in Northern Australia, and potentially for U.S. ships and submarines to be either based or rotate through places like Perth. That, in my mind, is even more important than the submarine aspects of this deal, particularly in the short term.

Some people think that this deal is really about Australia getting dragged into a conflict with China over Taiwan. That has never been my view. My view has been that this is a deal about Australia defending itself and making sure that it can watch the maritime chokepoints that lead to Australia.

The Australian Defense Industry Will Expand

BRINK: What will it mean for the Australian defense industry?

COOPER: I’m sure there will be some significant changes. It’s hard to know exactly what those will be right now because we don’t know all of the details of this deal. We don’t even know whether these are going to be American submarines, or British submarines or some combination. And we don’t know which parts of those submarines will be made in Australia and which parts will not.

It’s pretty clear that there is a desire on part of the Australian government to ensure that as much of this revenue as possible comes back to Australian shipbuilders. And so I think Australian companies will have a large portion of this work. But it does mean the Australians would be working much more closely with American contractors, especially as it comes to technologically challenging elements of the submarines.

We don’t know who’s going to be building the nuclear reactors, but I think it’s likely that a lot of that work will be done outside of Australia, and the other parts of the submarine are probably going to be developed and produced in Australia. So the bottom line is this opens up a lot of opportunities for Australian companies, and we’ll see at the end of this 18 month review period exactly what those look like.

BRINK: China has already imposed sanctions of varying kinds on Australia. Do you foresee that these will stiffen as a result of this?

COOPER: I think the Chinese pressure is going to continue and maybe even increase a little bit on the margins. But this is part of the problem that the government in Beijing has had — the more pressure they put on Australia, the less incentive Australia has to avoid the kinds of actions that China doesn’t want.

There are blowbacks in both countries. We don’t talk about this a lot. We focus a lot on the downsides in Australia to Chinese economic pressure. But if you read the headlines coming out of China, there’s an energy shortage, right? And part of the reason that there’s an energy shortage is that Australia is trying to decrease its exports of coal, for example, which is making it harder for China to come up with alternatives.

So yes, I think there will be an economic response. I don’t think we know exactly which sector it will come in yet, but I think this is something that Australia just has to assume is going to be continuing regardless.

But the Chinese have taken away one of their best levers to disincentivize this deal because they’ve been using economic coercion so actively for the last couple of years.

To put it more pointedly, I don’t think there would’ve been a deal if China hadn’t pushed this hard. Back in 2013, I proposed in a report that Australia would be wise to acquire nuclear-powered submarines. At the time, most of my friends in Australia sort of laughed at this idea — they thought it was ridiculous because they felt like it was politically untenable in Australia.

But the Chinese pressure over the last couple of years has made things that were politically impossible then political realities now, and frankly, Beijing has no one to blame other than themselves for that.

Zack Cooper is a senior fellow at the American Enterprise Institute and co-director of the Alliance for Securing Democracy. He previously served on staff at the Pentagon and White House, as well as at the Center for Strategic and International Studies and the Center for Strategic and Budgetary Assessments. He is writing a book on the rise and fall of great militaries.

Chris Miller Associate Professor at the Fletcher School at Tufts University
URL: https://www.brinknews.com/how-much-will-aukus-change-australia/
Get ahead in a rapidly changing world. Sign up for our daily newsletter. Subscribe
​​