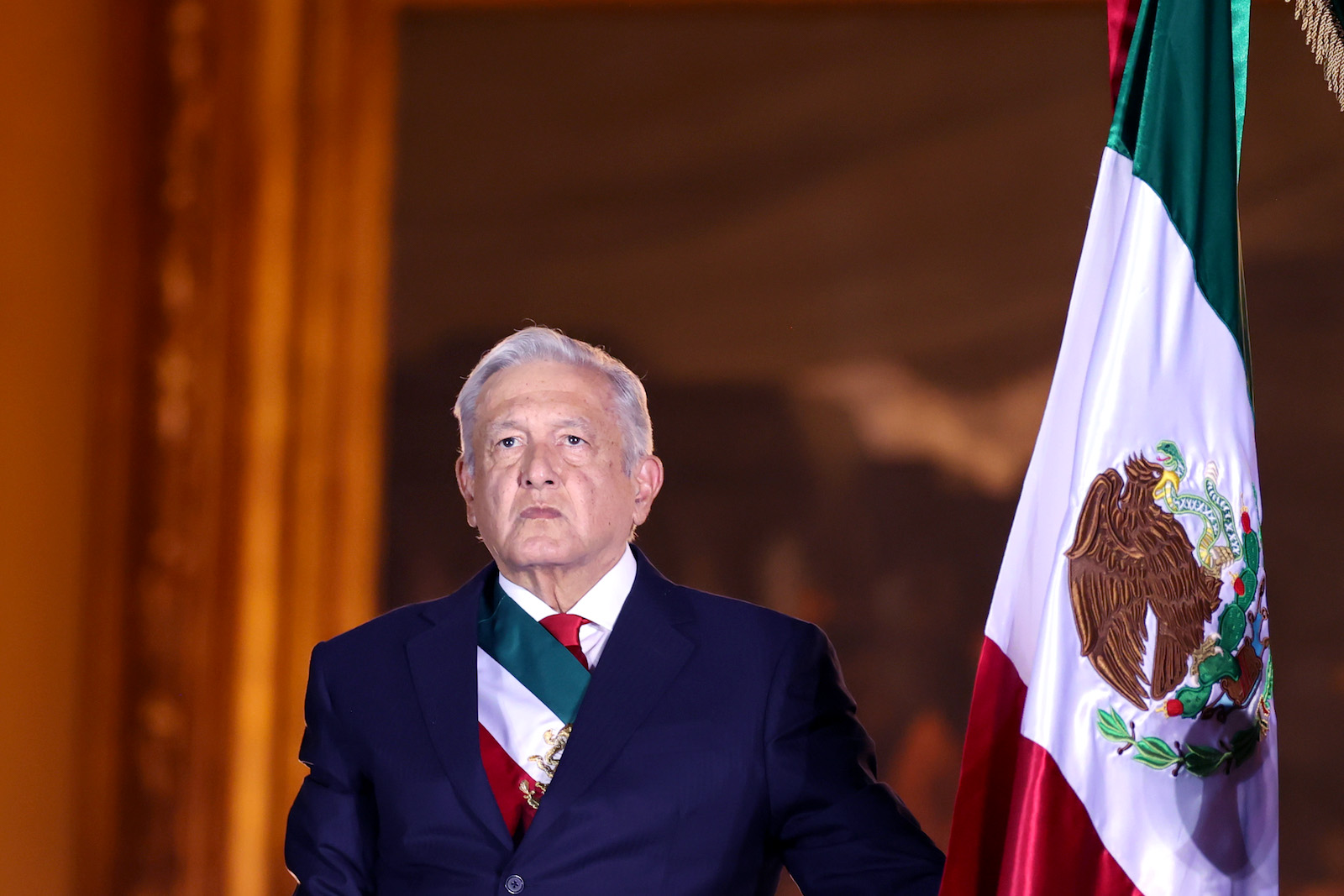 Latin America’s private sector is facing new and daunting political and regulatory challenges. COVID-19 has swept the region, leaving significant economic damage in its wake and laying bare Latin America’s infamous income inequalities. Social instability is spreading. Governments of the right and left have demonstrated a penchant for increased regulation and economic interventionism.

In a region where government and politics have been excessively intertwined all too often, there is a “back to the future” feel to a lot of government policy in the region — close your eyes and you could be in the dark 1970s when nationalists in the region made interventionism the policy du jour. Combine the desire to regulate all economic activity with the rise of social media and the reputational challenges this creates for companies, and you have an explosive cocktail.

Caught on the receiving end of all this is the region’s private sector. National and international companies are facing political, regulatory and reputational risks not seen in decades in the region.

In Brazil, the Bolsonaro government has an increasingly military face to it, and there are growing concerns of a potential coup d’etat that would bring grave uncertainty for the business world.

In Mexico, there are almost daily rhetorical attacks on the private sector by President Andres Manuel Lopez Obrador, while the new electricity law virtually banishes the private sector from generating energy. Mexico’s largest trade association, the CCE, has condemned it, saying that “We are witnessing a counter-reform which does not meet the objectives it pretends to resolve nor offer sustainable solutions. Blocking the participation of the private sector from energy generation is an obstacle for the country to solve its critical problems.”

Facing Latin America’s plethora of risks in an ad hoc fashion is a recipe for disaster.

Meanwhile, in Peru, the country’s prime minister is threatening to nationalize the Camisea gas project, a successful operation that has exported gas from Peru for nearly two decades, generating thousands in revenue. While many see it as a tactic to renegotiate the revenues Peru receives from the project, the mere suggestion has raised alarm bells among the private sector in that country.

In El Salvador, we see the rise of millennial authoritarianism, and the independence of judicial and regulatory institutions is increasingly being weakened by executive encroachment.

A Public Profile Can Offer Some Protection

Unfortunately, judicial and regulatory institutions are too weak to defend a private sector when it is under attack by interventionist governments. Political leaders drive the daily news headlines and seek to polarize society to fit political ends, publicly calling out good and bad companies at their whim.

The bottom line for the private sector is that in today’s environment, business as usual is no longer practicable. So, what can they do?

In Latin America’s present adversarial context, companies need to understand that building a solid public profile is no longer an option, but a necessity.

In the past, many large Latin American companies sought low profiles to avoid attention. This allowed companies to avoid trouble with successive governments of diverse ideologies. That strategy today is no longer possible. Social media’s ability to instantly create narratives and shape perceptions about companies means that silence is too high a risk.

Companies must proactively seek to control their own narratives. If they choose not to do so, they leave a vacuum of information that others can shape and mold to serve their own purposes. This includes their corporate communications to stakeholders as well as internal communications to make their employees feel valued and appreciated. Employees are the best corporate ambassadors to help companies’ public image.

Companies also need to shift their public communications. As traditional media fades, the private sector must use all available channels of communication to reach people directly. The day when leading newspapers set the news agenda is over. Citizens get their information and form perceptions through a myriad of sources, including social media. Not having a robust presence in all channels to disseminate information is a tragic mistake too often seen.

At a time when Latin America’s citizens clearly desire change, companies need to avoid being seen simply as detractors. Too often, the private sector is portrayed as supporting the status quo by opposing regulatory reforms, despite clear social clamor for change.

Just saying “no” provides a compelling villain for polarizing the debate and often paints the private sector into a corner. A smarter approach is to offer positive public policy alternatives that can moderate government policies and demonstrate a keener understanding of the political environment.

Ad Hoc Is a Recipe for Disaster

Companies need to proactively prepare for coming risks and not just wait for them to arrive. Companies need a risk management system that allows them to map risks proactively, including those that you can and can’t see today, and prepare to confront them. Facing Latin America’s plethora of risks in an ad hoc fashion is a recipe for disaster.

Anticipation is the key to risk management, and without taking the time and effort to plan, companies will have a tougher time doing business. A key part of risk management in unstable environments is the ability to keep tabs on the political context of the day.

This means that companies need to incorporate public opinion research as a permanent tool to measure social and political attitudes. Understanding public perceptions is the foundation stone of anticipating risks and managing them in a timely and proper way.

Seek Out Friends, but Be Wary of Trade Associations

Companies must proactively build alliances with third parties that could become their advocates in uncomfortable moments. This alliance-building and fence-mending should not just await moments of risk but needs to be done in good times as well. Seeking out friends and allies among civil society, trade associations, academia, journalists and others allows companies to create buffers in times of crisis.

Lastly, companies must take extra care not to allow their reputations to be co-opted by overly aggressive trade associations that become public political opponents to sitting governments.

For example, the aggressive opposition of Venezuela and Mexico’s chambers of commerce to governments in both countries ended up sweeping much of the private sector into a fight with powerful political figures. Of course, the governments in Caracas and Mexico City have interventionist leaders with clear anti-business policies — but the very public brawl soured relations with the private sector and burned bridges that made it more difficult, not easier, to influence government policies.

The political and social shifts in Latin America demand new approaches for the private sector for it to adapt and survive. The faster companies take action to address the new changes, the better they will be for it.

Peter Schechter Host of Altamar Global Issues Podcast and BRINK columnist Juan Cortiñas Founder and Managing Partner at Opportunitas Advisors
URL: https://www.brinknews.com/political-risk-rising-in-latin-america/
Get ahead in a rapidly changing world. Sign up for our daily newsletter. Subscribe
​​