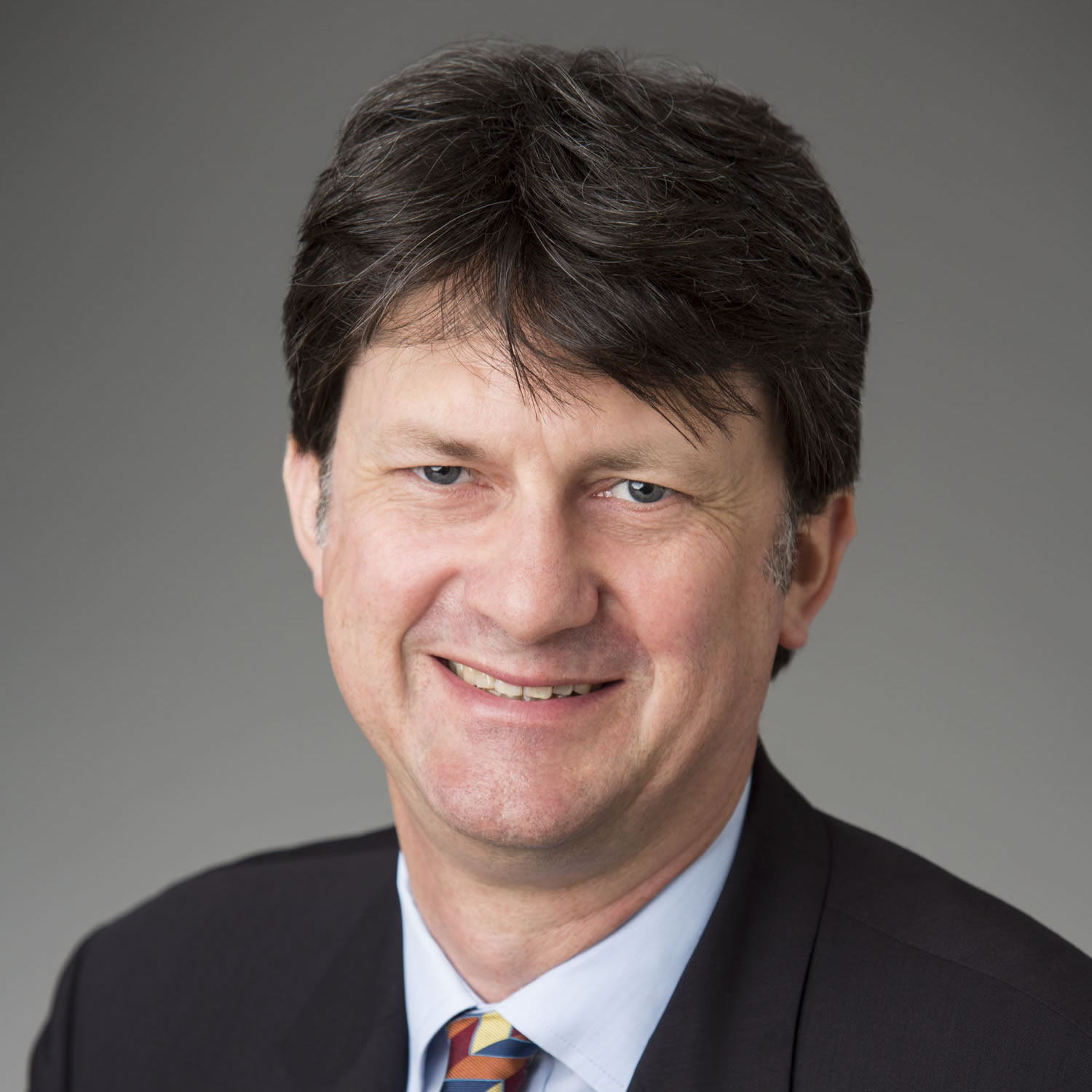 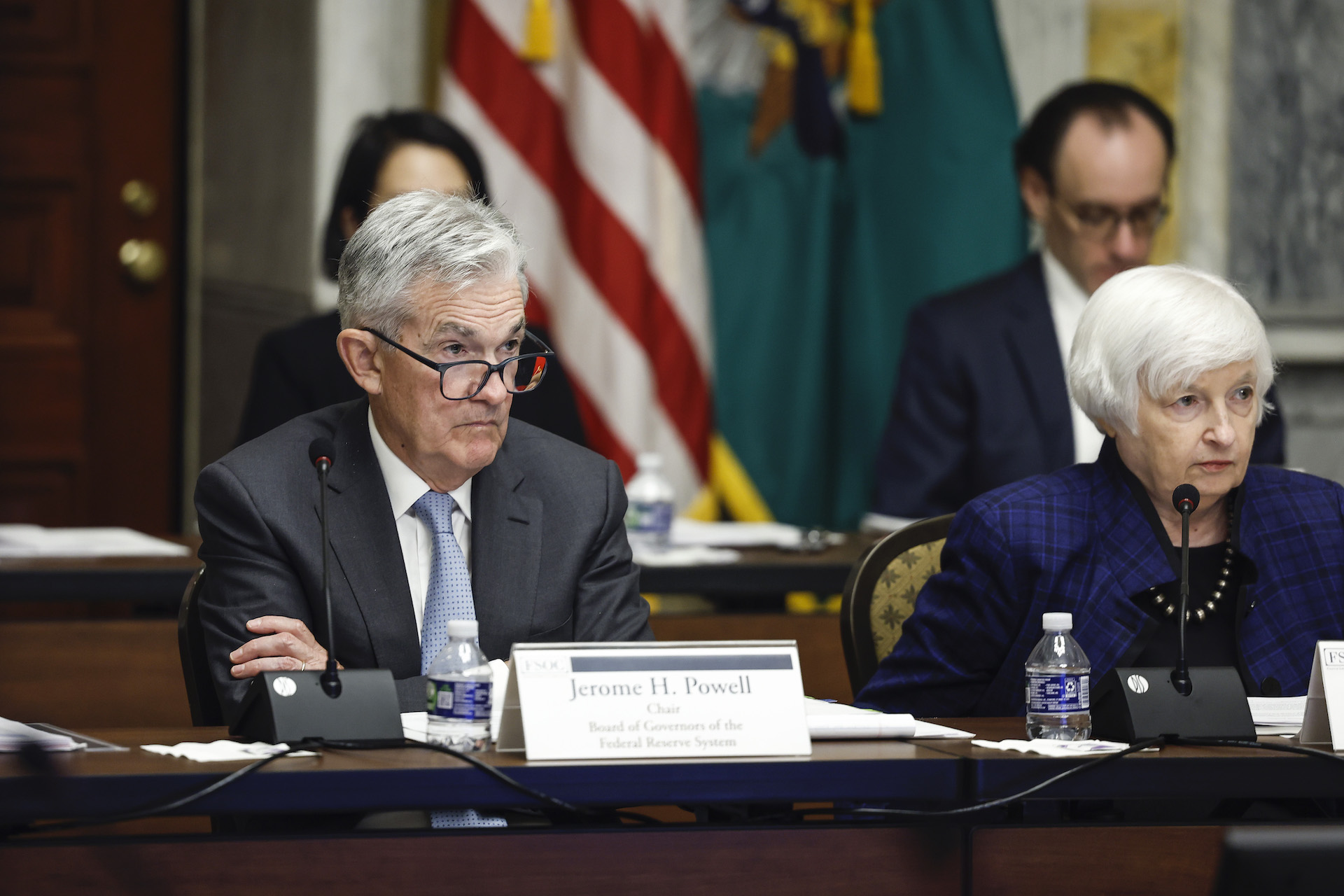 The architects of the financial system overhaul known as Dodd-Frank suffered numerous slings and arrows while crafting their historic legislation. The final rules put in place in 2010 to stabilize the system after the ravages of the financial crisis were highly controversial in many corners of the banking world — and hotly contested in Washington.

However, as the economy heads into another period of potential weakness, the fruits of that labor are now becoming apparent.

Before Dodd-Frank, problems in the banking system helped spark a wildfire that led to the worst global recession since the Great Depression. Both liquidity and capital dried up, starving both mom-and-pop shops and large corporations of much-needed financing.

Today, by contrast, liquidity and capital are in abundant supply. The banking system is so strong, in fact, that it is able to function as a shock absorber for the rest of the economy. By using their considerable balance sheets to continue financing growth while absorbing loan losses, banks now have the firepower to blunt the effects of an economic slowdown and help hasten recovery.

To be sure, people of goodwill can debate whether some of Dodd-Frank’s more aggressive initiatives, such as stress-testing, living wills, and the Volcker Rule, were overkill, underdone, or just right. Similarly, they can question whether the ideal balance of safety vs. profitability has been achieved.

But there is no doubt that, at least directionally, lawmakers got it right. The regulatory overhaul, part of a globally coordinated set of reforms, has helped transform the economy’s once-sickest patients into some of its healthiest.

Banks showed remarkable resiliency in the early days of the pandemic — and they continue to display that strength now. Despite supply chain disruptions, rising inflation and other headwinds, banks continued to increase lending to consumers and businesses in the second quarter.

Overall, they posted better-than-expected earnings, in large part because of higher interest rates. In July, the four largest U.S. banks said their net interest income (or the difference between the interest revenue they collect and the interest they pay on deposits and other liabilities) increased by 14% to 26% in the second quarter from the same quarter a year earlier.

What’s more, the Federal Reserve stress-testing process of the last several years gives tons of comfort that bank solvency won’t be a concern if the real economy takes a tumble. All of the big U.S. banks that are subject to stress-testing passed with flying colors. Even under the most stressful scenario, the results showed the banking system would have twice the capital required.

In short, there is very little concern today over the possibility of a run on a bank or a widening contagion.

The banking system’s strength is especially fortuitous now because monetary policymakers are out of recession-fighting bullets. In a typical downturn, the Federal Reserve cuts interest rates to encourage households and businesses to increase spending and borrowing. This time, the Fed is raising interest rates to snuff out inflation at the expense of economic growth.

Households and businesses are unlikely to find much relief from Washington — but banks, buoyed by higher interest rates, can tap their considerable capital and liquidity to help.

In terms of capital, U.S. banks have enough on hand to sustain major loan losses. The most recent stress test showed that the largest 33 banks were able to comfortably absorb over $600 billion in losses and continue to lend to households and businesses. That’s more loan losses than all U.S. banks suffered in the five years during and after the financial crisis.

Banks also have more than enough liquidity to ensure that their clients will be able to get the short-term money they need to fund their operations. The share of liquid assets on bank balance sheets is about 15% today, compared with less than 3% in the depths of the financial crisis, according to data compiled by CEIC.

Thumbs Up on Banks

In short, there is very little concern today over the possibility of a run on a bank or a widening contagion. That means banks should be able to continue to serve their essential role in capital formation: arranging for new and growing businesses to get the money they need to create new products and services and to innovate, even in a fairly steep downturn.

Reality Check: How Much Financial Deregulation Can President Trump Achieve?

In the runup to 2008, much of the economy’s “innovation” took place in the banking sector itself, in the form of asset securitization, generating massive profits for banks but doing little for the broader economy. All of that stopped in 2008 as banks scrambled to shore up their balance sheets. This time, in sharp contrast, banks will be able to continue arranging financing for the businesses of the future, whether that be climate transition, the metaverse, artificial intelligence or housing.

Of course, the entire financial system isn’t bulletproof. Trouble may well lurk in the shadows. Financial institutions outside of regulators’ purview could pose problems in the months ahead.

The banking system itself likely won’t cause economists to lose much sleep. When the economy inevitably slows down or enters the next recession, businesses will turn to banks for financing — and this time, banks will be ready, willing and able to help.

This article first appeared on Fortune.com

Til Schuermann is a partner and co-head of Oliver Wyman’s Risk & Public Policy practice in the Americas.

Anne Toomey McKenna Visiting Professor of Law at University of Richmond School of Law
URL: https://www.brinknews.com/dont-look-now-but-dodd-frank-is-paying-off/
Get ahead in a rapidly changing world. Sign up for our daily newsletter. Subscribe
​​