How Investors Can Lead a Mobilization for Climate Change 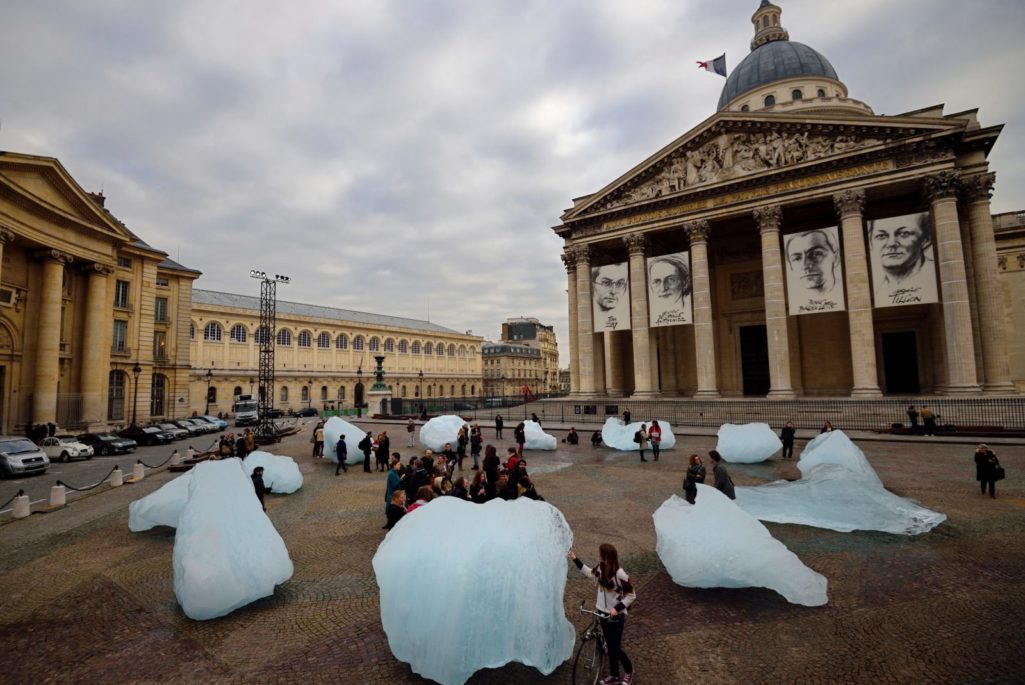 People look at an art installation by a Danish-Icelandic artist entitled "Ice Watch", made with parts of Greenland's ice cap, on display in front of the Pantheon in Paris on December 3, 2015. The installation by Olafur Eliasson is part of a project presented during the World Climate Change Conference 2015 (COP21), the United Nations conference on climate change

Had the U.S. presidential election gone a different route, the first 100 days of the new administration would likely have included a conference to design a World War II-scale mobilization to confront climate change. Instead, the national climate change conversation centers on whether the U.S. will pull out of the Paris Agreement and whether we have missed the window to keep the planet’s warming below two degrees Celsius.

While elections have consequences, this does not have to be one of them. Long-term investors at home and abroad are sitting on trillions of assets under management. And trillions more are sitting in negative or zero-coupon securities. Instead of resolving to play defense, investors need to go on the offense. It’s time to begin to shape the 21st century economy ourselves—by investing in the long term.

To change investment strategy and preserve their fiduciary obligations, long-term investors will have to rethink their underperforming, at-risk portfolios and embrace a new kind of active investing—Strategic Impact Investing. We’ve done this before and come out stronger for it.

Between September 1, 1939, when Germany crossed the Polish frontier, and December 7, 1941, when the Japanese bombed Pearl Harbor, Washington refused to recognize the existential threat posed by the Axis powers and failed to prepare for a war that was inevitable. But while the Capitol slept, industry was busy, implementing a two-part design that enabled Roosevelt to declare America the “great arsenal of democracy” in 1940, well before Congress would declare war.

That design was a one-two punch of industry and finance to convert production from peacetime to wartime using a financing mechanism funded at first by allied arms purchases. The CEO of GM, Bill Knudsen, stepped down to lead the industrial retooling and Bernard Baruch, the Wall Street financier, sorted the capital.

Today we can meet the threat of climate change using a similar approach. This time, instead of allied demand for arms and materiel, a sustainable economy can be built on historic demand for new walkable urban places, for regenerative agriculture, and for the new material palette from which to build that future. Since that demand is already present in the markets, formation of a new industrial ecosystem is straightforward, with business models from old-economy incumbents like Ford, Walmart, and Shell, among others, adapting rapidly to keep pace with new economy natives like Tesla, Whole Foods and NextEra Energy.

Business-as-usual is no longer tenable for long-term investors. Climate change will disrupt and destroy assets.

The key question for investors is the design of the financing system. Businesses large and small will respond rapidly to investor dollars that are structured with the right incentives—and restrictions. Asset owners and managers just need to develop, deploy and coordinate a four-level investment plan. Here is the broad framework:

Here’s how it works. Fifty-one percent of Americans want a walkable lifestyle, according to the latest National Association of Realtors study, yet only one percent of metropolitan land is walkable. Fixed-income investors need to replace the dollars the new administration has vowed to withhold from light rail and street cars and build the foundations of the new American Dream. That means financing new rail systems, new mortgages, and other infrastructure, which are all good assets to hold in long-term accounts.

Those are the investments with the best economic multipliers. So, as America puts high volumes of low-cost capital to work, people will go back to work, find their dream home, and start spending again—but now on a sustainable foundation.

And that’s where venture impact capital comes in: What are the new business models we need to build a post-suburban America? As those entrepreneurs scale up, our equity investment universe will regain health, providing investors with higher, yet still sustainable, growth rates that the nation needs. Now, long-term equity investors, who have been urging a shift to long-term, sustainable growth for years (most notably BlackRock CEO Larry Fink), will finally get what they’ve been calling for.

It’s hard, but it’s not rocket science. The critical piece to understand is that business-as-usual is no longer possible for the long-term investor, and these challenges are beyond the reach of monetary policy. The gap in obligations is too big to be filled by any recovery of the 20th century economy, and climate change will disrupt and destroy too many assets at home and abroad.

For Europe, Japan, and China, this is all obvious. Saudi Arabia is preparing to spend $200 billion in the U.S. and is already aligned to a similar strategy.

It is clear that just as in 1940, we don’t need long-term investors to be part of the solution; we need them to lead the solution. And we cannot waste another moment. 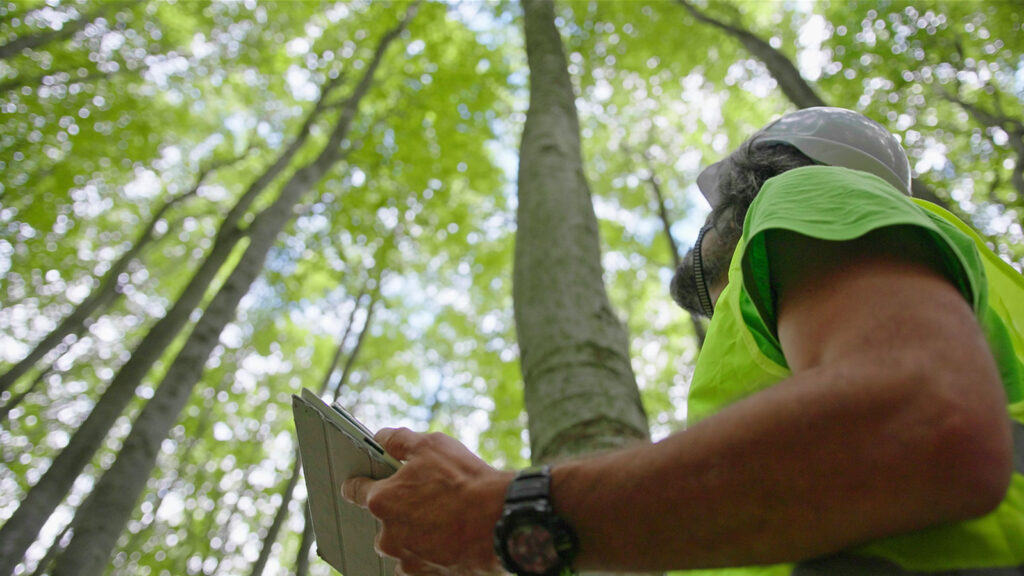 Rupert Watson Head of Asset Allocation, International Ex-Pacific at Mercer Rachel Volynsky Chief Investment Officer at Mercer
URL: https://www.brinknews.com/how-investors-can-lead-a-mobilization-for-climate-change/
Get ahead in a rapidly changing world. Sign up for our daily newsletter. Subscribe
​​