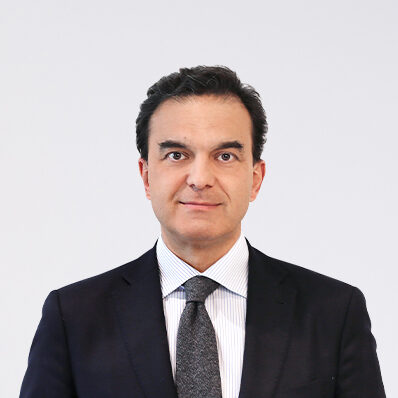 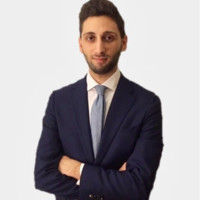 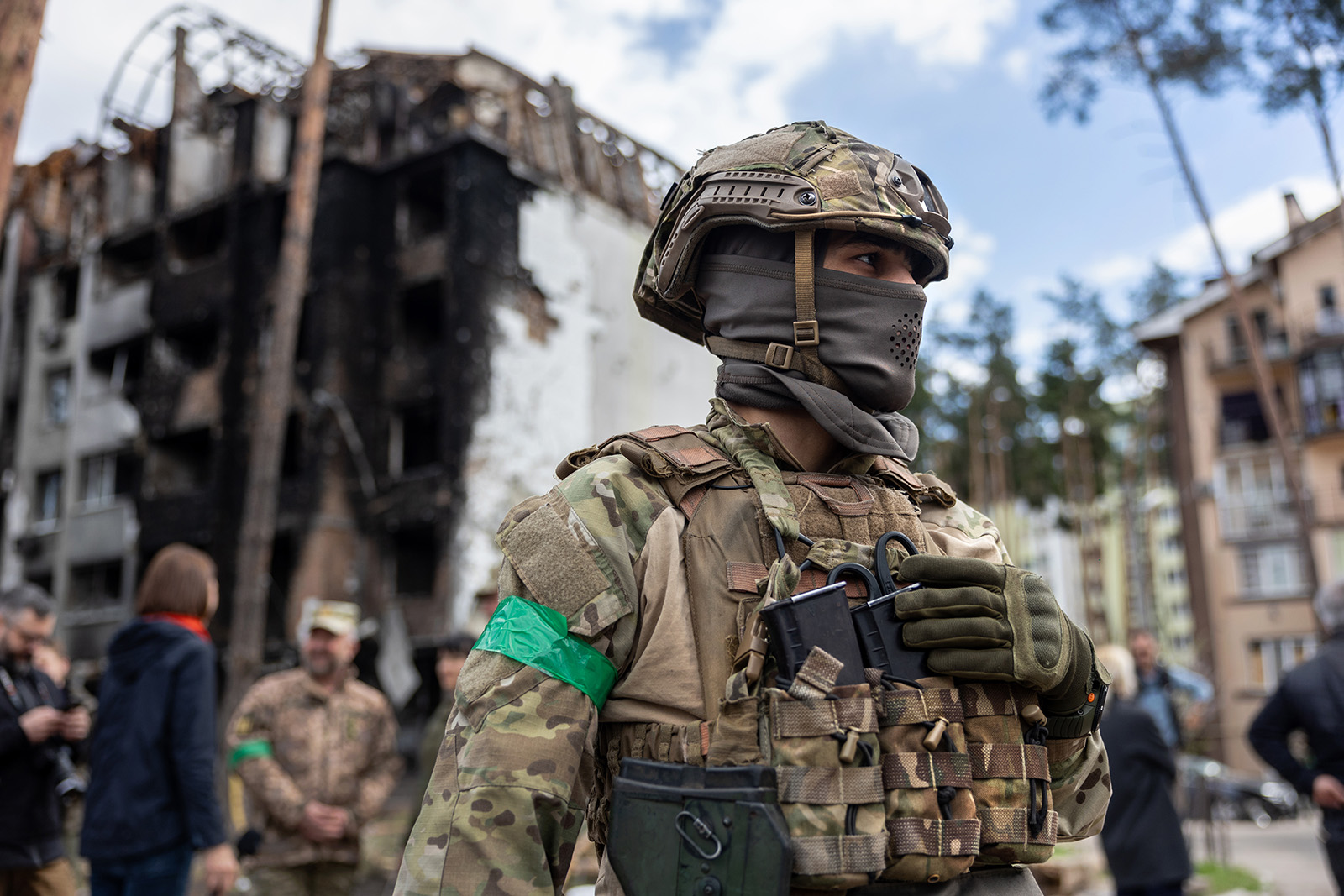 The Russian invasion of Ukraine should serve as a clarion warning about the pressing need to bolster a common European defense. Yet, it may ironically be undermining it as European nations under pressure from the crisis seem to be taking the path of least resistance and bolstering national spending rather than common defense systems.

Despite significantly higher military expenditures by European Union nations in recent years, the additional spending has so far been driven by national priorities and managed on a national basis, not a common European agenda. For example, even before the Ukraine conflict, spending in 2020 by member states on collaborative projects dropped to 4.1 billion euros ($4.2 billion), down 13% versus 2019. That has resulted in cost inefficiencies, an overall loss of technological competitiveness and less spending on common defense systems.

Spending on combat aircraft is an example of the fragmentation. Here, European investment is scattered across at least four platforms — one manufactured by a defense contractor in the United States and the rest in various parts of Europe. While one could argue it helps support a broader European defense industry and infrastructure, it also has led to some duplication of effort and loss of potential economies of scale.

Rather than a common European fighter, various EU nations have been joining together to invest in different ones. For instance, just in the last couple of years, Italy and the Netherlands have chosen to go with the Lockheed Martin F-35 Joint Strike Fighter. Sweden has joined with the Czech Republic, Hungary, and Croatia to invest in the Saab JAS 39 Gripen. And Italy and Sweden have joined the United Kingdom to develop BAE Systems’s Tempest, which is slated to replace the Eurofighter Typhoon in the British Royal Air Force.

The problem with this approach is a loss of economies of scale, given the number of aircraft needed by each program: Manufacturing processes that are fragmented at the national level generate cost duplication, especially in research and development, operations, and maintenance.

The bad habit of every nation going its own way when it comes to defense is expensive. The integration of the 27-member states’ defense functions could save up to 22 billion euros, according to the European Parliamentary Research Service.

On the other hand, the separate projects are bolstering various parts of the European defense infrastructure, which, from a risk management perspective, makes sense. The key here is to make sure that the rush to expand capabilities and the desire to support domestic defense companies doesn’t get in the way of developing common systems and realizing potential savings.

The Ukraine crisis is also likely to lead to more defense spending, similar to the 25% spike in defense expenditures that followed the Russian invasion of Crimea eight years ago. The initial inclination will be to use the additional defense funds on already approved projects to allow countries to move quickly.

Today, average European defense spending is about 1.5% of gross domestic product, with only nations like the United Kingdom and France reaching the 2% threshold required by NATO. If most EU countries were to increase their percentage to that level, it would generate an overall increase in spending of 40% over the next five years.

Currently, there are three programs that reflect cooperation between individual nations and come closer to the concept of a common defense. Each has seen increases in spending. They are the Future Air Combat System, which involves France, Germany, and Spain; the French and German tank project known as the Main Ground Combat System, and Eurodrone, a twin-turboprop, medium-altitude, long-endurance unmanned aerial vehicle. The UAV is being developed for Germany, Italy, France, and Spain by Airbus, Dassault Aviation and Leonardo.

While these move in the direction of cooperation among member states, they still fall short of the EU’s newer common defense system strategy, which would enable a larger, more rapid, and more coordinated response to threats like Russia’s invasion of Ukraine.

But Europe faces a difficult task to come together on the concept of pan-European defense systems. Besides the difficulty of getting the 27 members onboard with programs, the U.K.’s exit from the EU has also injected uncertainty about whether that country would participate in any common defense arrangement.

In Need of a Plan

While the EU has the Strategic Compass plan, which is aimed at strengthening EU security and defense policy by 2030, it doesn’t address some of the biggest obstacles to a common defense system. For instance, the plan fails to limit development of national supply chains or defense spending fragmentation.

EU countries need a clearer plan that better reflects the current urgency. Here are three priorities on which any new plan needs to focus:

There’s literally no time to lose. The Ukraine conflict is unlikely to be the last Europe will have to deal with, and it’s not easy to develop consensus among 27 countries, plus the U.K.

But as we all know from our own lives, the easy response may not be the one that will be the most meaningful in the end or the one that might even avert the next crisis.

Roberto Scaramella, a Rome-based partner in Oliver Wyman’s transportation and services practice, specializes in strategy redesign, M&A, commercial effectiveness, and operational excellence. He is a former chief executive of an airline and chairman of an air navigation service provider.

Giovanni Cardamone is an associate at Oliver Wyman and an MBA Candidate at Harvard Business School. Before joining Oliver Wyman, he worked for four years as a transportation engineer. 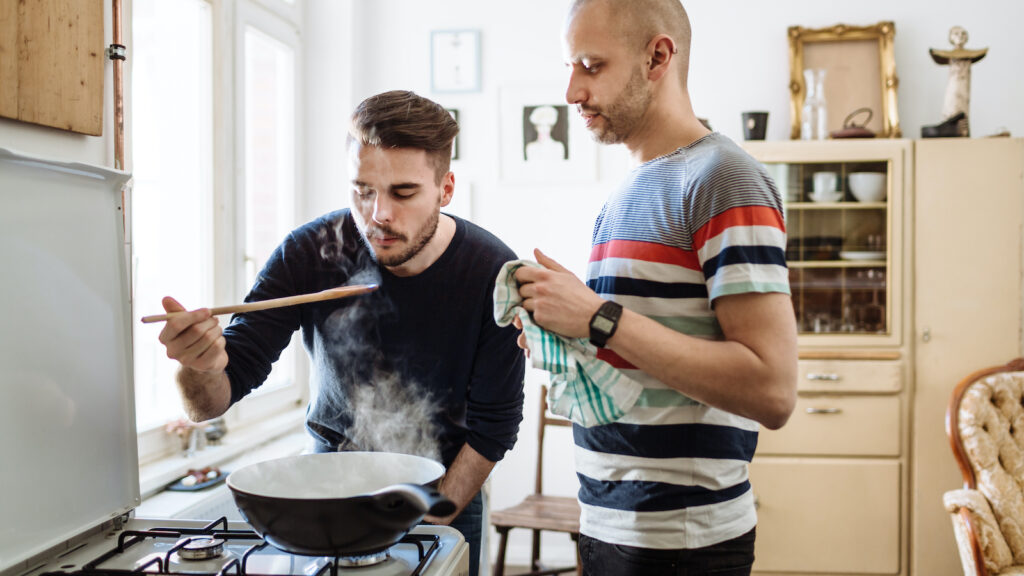 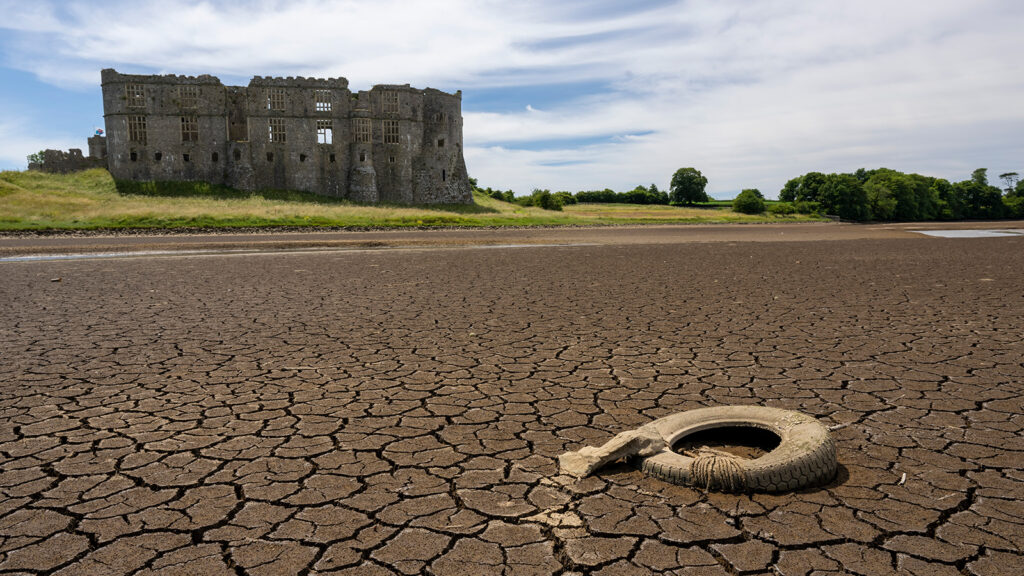 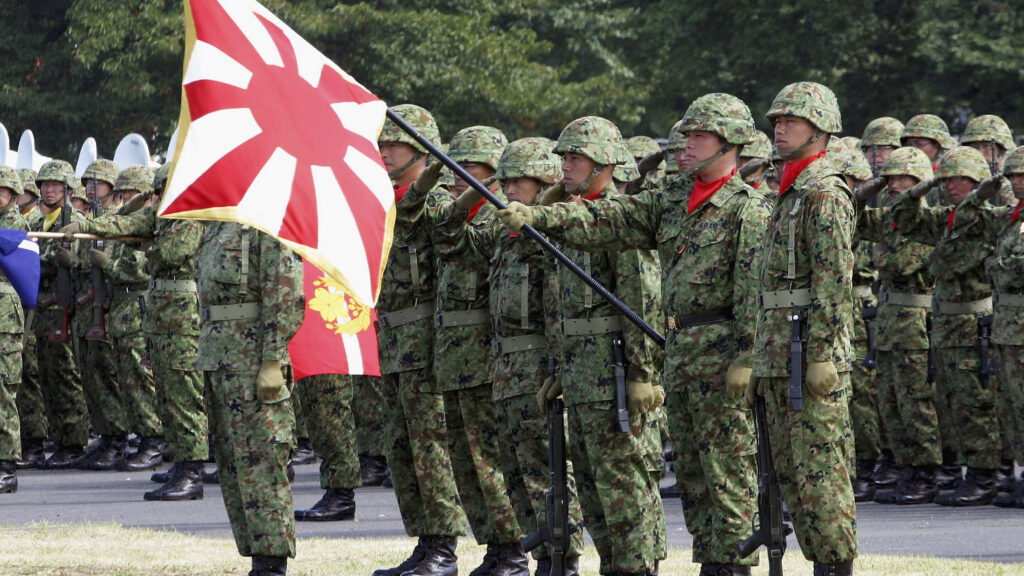 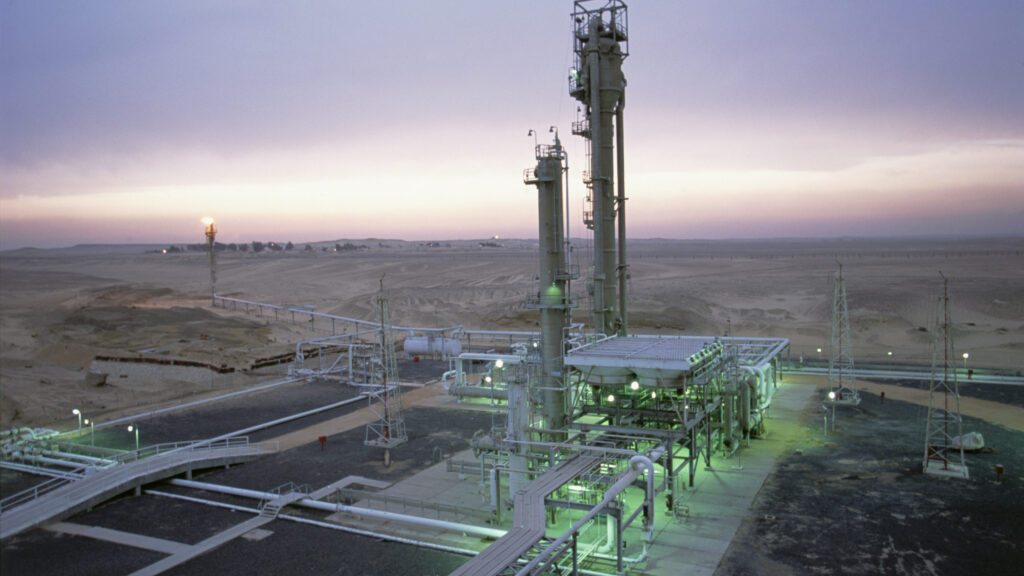 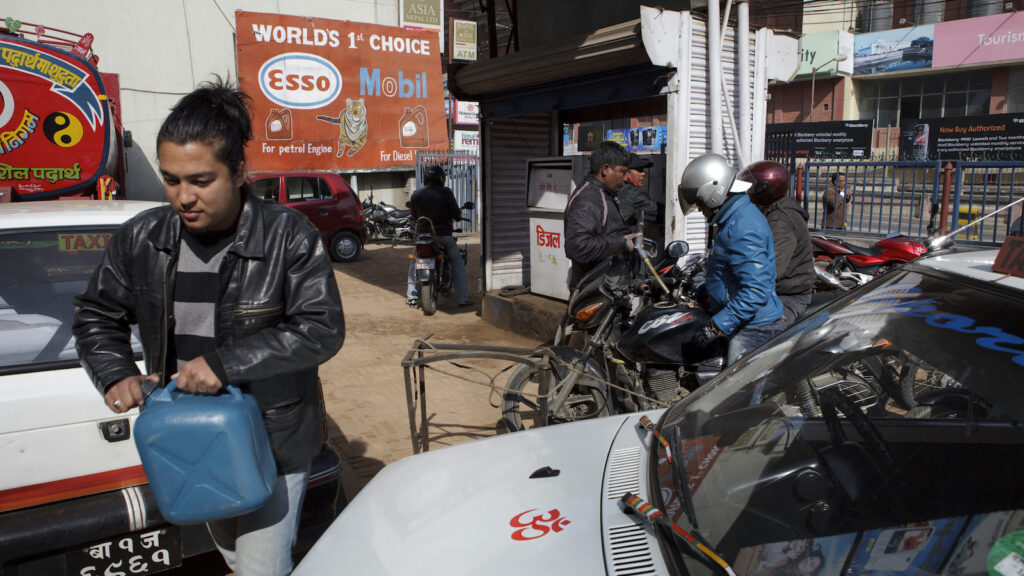 Priyanka Kishore Head of India and Southeast Asia Economics at Oxford Economics
URL: https://www.brinknews.com/the-creation-of-a-common-eu-defense-system-isnt-moving-forward-heres-why/
Get ahead in a rapidly changing world. Sign up for our daily newsletter. Subscribe
​​