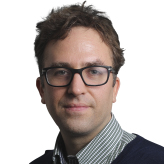 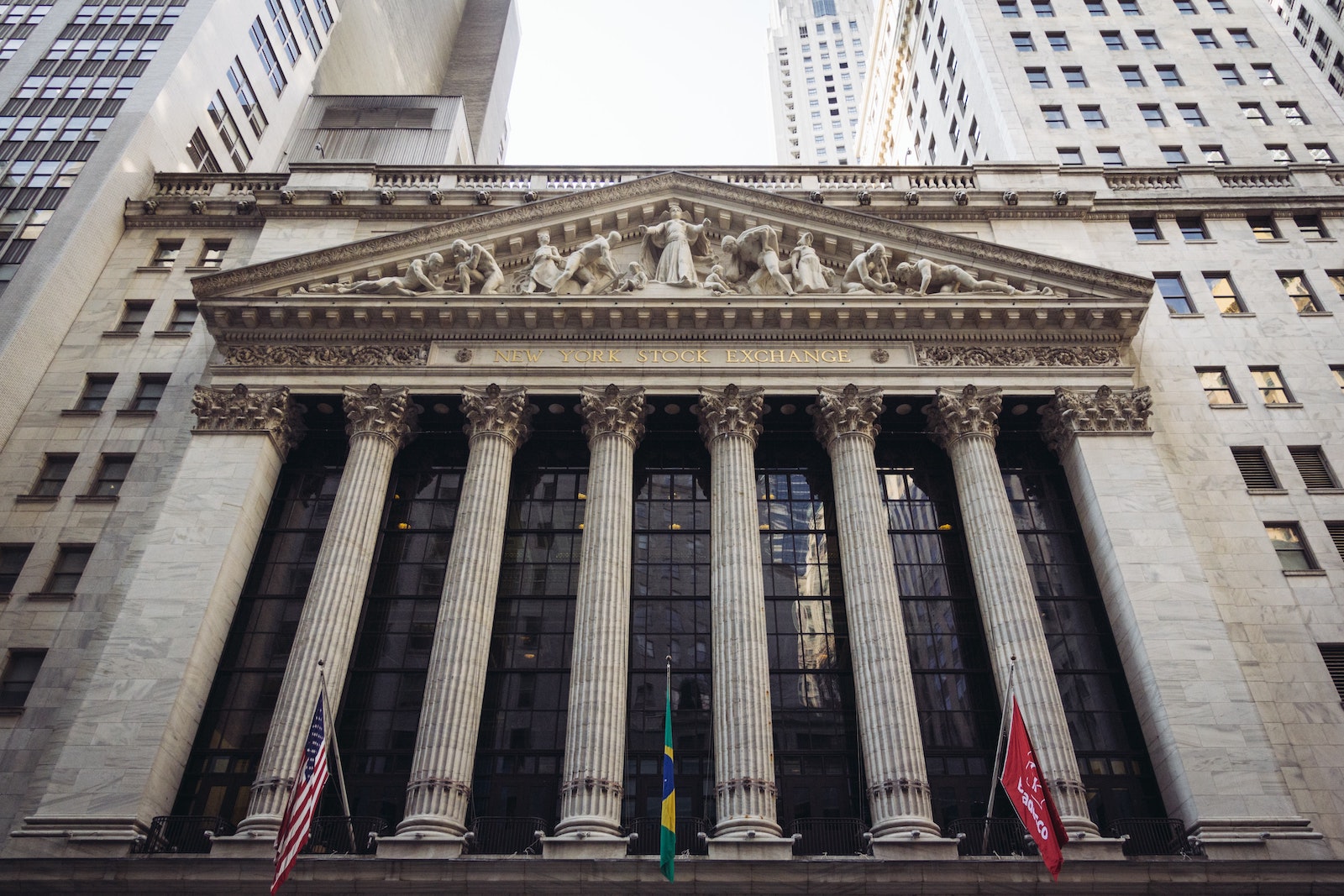 The exterior of the New York Stock Exchange. The prevailing view at the Fed and the Treasury is still that inflation will get back down to 2%.

The world is beset by new economic uncertainty. What’s next in 2022?

Politi was the FT’s world trade editor and spent four years as FT’s Rome bureau chief. He joined FT in 2002 to cover the international capital markets and was previously based in D.C. covering the Federal Reserve and the U.S. Treasury Department.

What Is the Biggest Threat to the Global Economy?

“I think that the biggest threat is the virus itself,” says Politi. “That’s what caused the big resetting of the global economy with the plunge of last year, which has really thrown everything into chaos, on top of the human toll. We thought we were coming out of it. And now, all of a sudden, there’s a new setback. So, the biggest threat remains the virus, potential mutations, new lockdowns, new human suffering.”

President Joe Biden has argued that his “Build Back Better” policy is needed to stimulate the U.S. economy and correct inequalities that spun out of control during the pandemic. But the playing field has changed.

“President Biden is in a very tough spot. When they came into power last January, they thought that they really needed to attack the slowdown with hefty fiscal stimulus. It was a real demand-driven response. But now the tables have turned. They are trying to push through these big structural changes to the economy, and they’re trying to rationalize them as potentially deflationary … but they’ll probably be neutral or maybe add to inflation in the first couple of years.

And that’s a very difficult position to be in because at the moment, the prevailing concern is high prices. … I think the prevailing view at the Fed and the Treasury is still that, ultimately, inflation will get back down to 2% and that there hasn’t been a big paradigm shift. But I think that everyone’s starting to get a little anxious that there’s a decent chance that maybe things have changed.”

As the U.S. works to address its domestic issues, another world power is facing tough domestic circumstances. China’s economy is slowing. As the world’s biggest consumer and largest producer of commodities, how will the world adjust to this major shift? What does a weaker China mean?

“It would certainly be a new hit to the global recovery if China were to become weaker. That would have ramifications across the board. And if the slowdown were to be serious enough, it could even potentially plunge the global economy into a new recession or something of the like, so it’s definitely a concern. And of course, the real estate troubles there have only added to those worries.

“However, from a strategic point of view, given the level of hawkishness on China in the United States and in Washington at the moment, I don’t know that a slowdown in the Chinese economy would be necessarily frowned upon in the U.S.,” Politi added.

What Kind of a Year Will It Be for Emerging Markets?

“Of course, if it’s paired with … improving economies, and if central banks in emerging markets take sort of similar approaches and it’s all fairly coordinated, I think there might be a way to avoid turmoil, but I don’t think that can be taken for granted. And so, hopefully we don’t get those kinds of crises unfolding as the Fed begins to wrap up its stimulus and increase interest rates, possibly at a fairly fast clip to try to tame inflation here in the United States.

The End of LIBOR

Adding to the uncertainty, the London Interbank Overnight Rate (LIBOR) — one of the world’s longest-lasting financial benchmarks — disappeared at the end of last month. What spurred the end of LIBOR?

“LIBOR was ended because of a rate-rigging scandal that tarnished its reputation and forced regulators around the world to essentially wind it down as the main benchmark for debt and for capital markets around the world,” answers Politi.

“And so now, there was this kind of massive effort to craft a new — essentially overnight — financing rate. And the global regulators have come up with one, and now it’s starting to get rolled out. And I think it’s a very interesting case of [seeing] if financial regulators can set a new standard for Wall Street and financial markets around the world that is more fair, more equitable and less prone to manipulation. And that experiment is unfolding as we speak.”

James Politi is the new Washington Bureau Chief of the Financial Times. He was formerly the FT’s World Trade Editor, and before that spent four years as FT’s Rome Bureau Chief. He joined FT in 2002 to cover the international capital markets. Previously based in DC, covering the Federal Reserve and the US Treasury Department, he is an expert in global economics and the perfect person to help Altamar sort out the world economy today.

Randal Picker Professor at University of Chicago Alexandre de Streel Professor of European Law at the University of Namur CERRE
URL: https://www.brinknews.com/the-global-economy-in-2022/
Get ahead in a rapidly changing world. Sign up for our daily newsletter. Subscribe
​​