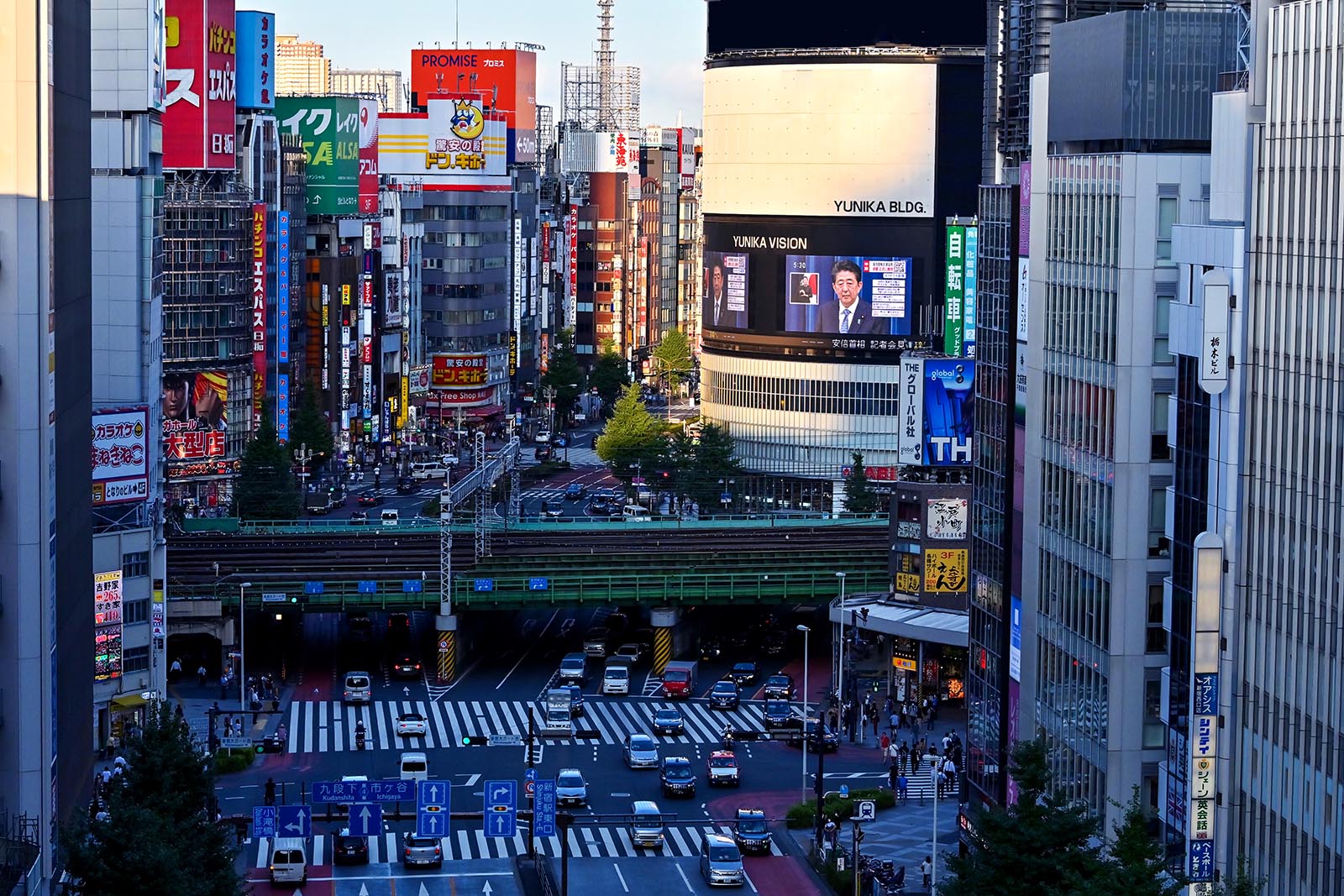 Last Friday, Prime Minister Shinzo Abe shocked his nation and close colleagues by announcing his retirement from the position of prime minister of Japan for health reasons — just days after he became the longest-serving prime minister in Japanese history.

Prime Minister Abe brought much-needed political leadership and stability when he assumed the leadership of the world’s third-largest economy in December 2012. His term of office followed a series of six prime ministers (including his own first stint) in six years and a period of economic stagnation, which included the 2011 triple crises of earthquake, tsunami and nuclear meltdown.

Prime Minister Abe moved straight into action by announcing his “Abenomics” program for revitalizing the economy. His goal was to lift both inflation and GDP growth to 2% within two years. Abenomics comprised three arrows: monetary stimulus, fiscal consolidation and structural reforms.

Many are quick to criticize Prime Minister Abe for not achieving these goals and for failing to implement structural reforms, but, in fact, deflation was transformed into modest inflation, and the economy actually grew faster under Prime Minister Abe’s watch prior to COVID-19.

While structural reform proceeded with caution, many reforms were actually undertaken, notably for international trade and investment, corporate governance, immigration and “womenomics.” And the opening of the country to international tourism resulted in a tourism boom, with arrivals jumping from less than 10 million in 2012 to more than 30 million last year.

Careful Management of US Relations

The U.S.’s withdrawal from the Trans-Pacific Partnership (TPP) trade deal was a blow to Japan;  Prime Minister Abe had signed up to the TPP talks under pressure from President Barack Obama’s team, believing that it could become an important component of the Abenomics program.

However, rather than let the TPP die a natural death, Prime Minister Abe led a renegotiation of the agreement among the remaining eleven signatories. The Comprehensive and Progressive Agreement for Trans-Pacific Partnership thus entered into force on December 30, 2018. In a similar spirit, Prime Minister Abe’s administration managed to successfully conclude the EU and Japan’s Economic Partnership Agreement, which entered into force on February 1, 2019.

Prime Minister Abe will certainly be remembered for his more independent (of the U.S.) approach to foreign policy and for his activism, even if the actual outcomes carried small impacts. In the face of an increasingly assertive China, Prime Minister Abe promoted very actively his vision of a free and open Indo-Pacific, with much closer relations being achieved with India, Australia and the members of the Association of Southeast Asian Nations. Japan also joined forces with Australia and the U.S. in the promotion of “quality infrastructure” in the Indo-Pacific, in response to China’s Belt and Road Initiative.

Relations with China got off to a rocky start in 2013 when Prime Minister Abe visited the controversial Yasukuni Shrine, but Prime Minister Abe worked very hard to foster smooth relations with China. Economic and business relations are important to both sides — China still benefits from Japan’s rich technology base, while China’s fast-growing market is a key driver of the Japanese economy.

Prime Minister Abe and China’s President Xi Jinping met on several occasions on the margins of international meetings, including when Japan hosted the G-20 summit in Osaka in 2019. As recently as December 2019, President Xi told Abe, “I am willing to maintain close communication [to raise] Sino-Japanese ties to a new level.” A historic state visit to Japan by President Xi was scheduled for spring this year, but fell by the wayside in light of the COVID-19 pandemic.

Although Japan does indeed have many good candidates to take over the country’s leadership, there is much for the nation to ponder as it prepares to select a successor for Prime Minister Abe.

In sharp contrast, relations with South Korea remain dominated by wartime history and are at an all-time low. And, to no avail, Prime Minister Abe invested great energy with President Vladimir Putin in an effort to solve the intractable dispute over the Kuril Islands, which were occupied by Russia at the end of World War II. Nor was there a breakthrough in resolving the issue of North Korea’s abductions of Japanese nationals in the 1970s and 1980s.

Despite Prime Minister Abe’s great electoral successes, he was never able to secure a supermajority in the Upper House that would have enabled him to achieve his greatest ambition: amending Article 9 of Japan’s constitution to normalize the status of the country’s armed forces and remove the document’s famous pacifism clause.

Japan has long shown itself to be a country of robotic precision in the manufacturing sector, but flat-footed in the face of sudden events like natural disasters. And so it has been, once again, in its poor response to the COVID-19 epidemic. Prime Minister Abe is leaving office as Japan’s longest-serving prime minister in poor health and with his personal popularity at rock bottom.

There is much for Japan to ponder as it prepares to select a successor for Prime Minister Abe.

If a new leader is able to hold the position for several years, they could pursue policies with some consistency and achieve results. The recurrent Japanese pattern of a revolving door of prime ministers and leaving policymaking to bureaucrats is not an effective way to govern a country like Japan.

Japanese politicians need to resist the urge to indulge in factional warfare which imperils the capacity of the country to govern itself. Future leaders should also follow Prime Minister Abe’s strong example of centralizing power in the prime minister’s office in order to neutralize political factions.

A younger, modern figure like Prime Minister Abe will be better placed to establish relationships with world leaders and more effectively advance Japan’s national interests than the old guard who have so often led the country in the past.

Above all, it is imperative that future leaders adopt a realistic and practical vision for this country, which faces many critical changes: a super-aging society; a chronically stagnating economy, now rocked by COVID-19; the questionable reliability of the U.S., its security partner; the threatening behavior of China, its principal economic partner, and very close neighbor; and the reluctance of its gerontocratic and inward-looking society to embrace change.

Japan does indeed have many good candidates to take over the country’s leadership — Fumio Kishida, Shigeru Ishiba, Taro Kono and Yoshihide Suga — but the road ahead will not be easy for any of them, as it wasn’t for Prime Minister Abe.