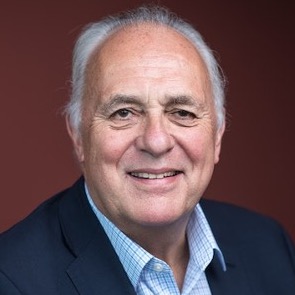 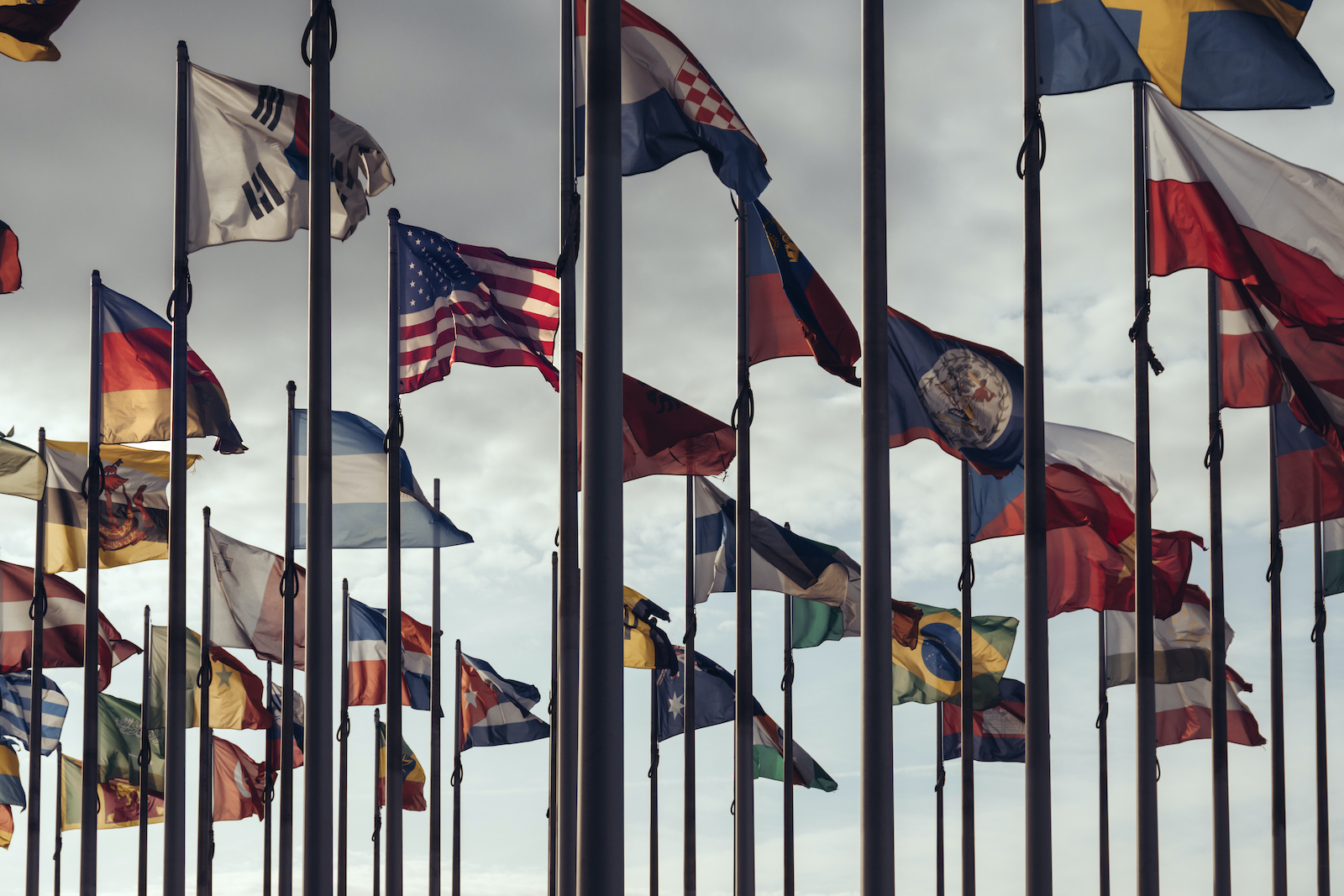 We live in a global whirlwind of accelerating crises — whether economic, political, social or humanitarian. Governments and international organizations are struggling to produce lasting solutions to growing inequalities and rising tensions — both within and among nations.

The Altamar team of Peter Schechter and Muni Jensen spoke to Lord Mark Malloch-Brown, the president of the Open Society Foundations (OSF), who believes that the world needs a new Marshall Plan. OSF is the world’s largest private funder of independent groups working for justice, democratic governance and human rights. OSF provides thousands of grants every year through a network of national and regional foundations and offices, funding a vast array of projects.

A Template for Renewed Action?

Reviewing the history of the Marshall Plan, Malloch-Brown said, “After WWII, Americans were losing the peace in Europe with the spread of communism … so incredibly enlightened leaders, General Marshall and others, persuaded President Truman that there had to be a major investment in Europe to turn this situation around. It was an extraordinary 2-3% of American GDP.”

Malloch-Brown used the phrase “perfect storm of hardship” to describe today’s global circumstances. “Ukraine is the final trigger of a sequence of events, which over the last decade, has really undermined global integration. It arguably started with the financial crisis of 2008-9. It then went through the trade wars. It went through [former President] Trump’s election in the U.S. It went through Brexit in the U.K. It culminated, obviously, in COVID, but all of these things have disrupted supply chains, driven the world towards a political economy of repartition.”

One of the stated goals of the Marshall Plan was to halt the spread of communism on the European continent. But with today’s threats, is it possible to create one plan, one crisis?

Malloch-Brown answered, “It’s possible that the way something like this will get going this time is organizing against a Russia and Chinese bloc in the world. … But actually, I hope we can get beyond that and look at a more collaborative model where it’s not organized in competition and conflict with China, but around a shared view that China and the U.S. are the two biggest stakeholders in an open global economy, and that it’s in both their interests to try to protect it.”

Fate tends to find the right people. Leadership isn’t people seizing the ring, but circumstances can make individuals rise way beyond what you anticipate of them.

Western Democratic System Is on Trial

Any plan would have to be enormous. “My calculations, working with a lot of colleagues and experts and attending various discussions on this,” said Malloch-Brown, “is that if we could sort of set a benchmark of an additional 2% of global GDP a year, which would be approximately $2 trillion a year to invest in this, we would make an incredible difference. … But I’m thinking of 2% of not just American GDP or donor country GDP, but global GDP, where everybody puts up a share according to their means so that it becomes a great exercise in partnership and collaboration around a shared sense of destiny.”

Malloch-Brown admits that the countries of the West probably wouldn’t unite behind such a big idea. “My suspicion is they ultimately may not. This is holding up this challenge to them, not with an overwhelming sense it’s going to happen, despite the seriousness of the need.

“It’s a horrible context to launch this, but so was 1946/7. It’s about leadership and it’s about identifying problems that are coming and addressing them, and understanding that the costs are not just a loss of life in the developing world, but potentially the loss of a whole political system. This is actually the Western democratic model that’s on trial.”

Donor Trust Needs to Be Repaired

With reluctance to invest in the global south, it will be a challenge to convince countries and investors to contribute even more. “My own view is that trust is broken. Donors don’t believe developing countries in many cases will make good use of the funds; developing countries resent and have a deep sense of grievance against a kind of short leash donor model of austerity and conditionality. And the private sector looks at both and says, we can make a lot more money investing in a shopping mall in the west than building a road in Kenya.”

Malloch-Brown argues that there needs to be a relaunched multilateral system where the technocratic expertise of the World Bank or the IMF is reorganized around a much more investment-oriented model of growth rather than of public spending control. “It needs developing country governments to pledge into this and to recognize that you won’t have the old-fashioned conditionality imposed by the north on the south, but you will have a contract, that these monies flow in return for you hitting certain targets of performance.”

To Achieve Resilience at the National Level, It Is Imperative to Look Beyond the Public Sector

Ukraine Is a Paradigm Shift

“This was a devastating breach of international law by Russia,” said Malloch-Brown, “But this needs to go much wider and see Ukraine as just the compounding crisis of a series of crises that need addressing in a systemic way.”

So who is capable of leading this charge? Malloch-Brown said, “There is the leadership out there, it’s just not coalesced around this. This needs to be galvanized. Ultimately, fate tends to find the right people. Leadership isn’t people seizing the ring, but circumstances can make individuals rise way beyond what you anticipate of them.”

President of the Open Society Foundations

Lord Mark Malloch-Brown is president of the Open Society Foundations, the world’s largest private funder of independent groups working for justice, democratic governance, and human rights. He is the former UN Deputy Secretary General and spearheaded the global promotion of the UN Millennium Development Goals as head of the United Nations Development Programme (UNDP). He is a Distinguished Practitioner at Oxford University’s Blavatnik School of Government, an adjunct fellow at Chatham House’s Queen Elizabeth Program, and has been a visiting distinguished fellow at the Yale Center for the Study of Globalization.