Cuba Libre? Not So Much.

August 31, 2021 An Altamar podcast interview with 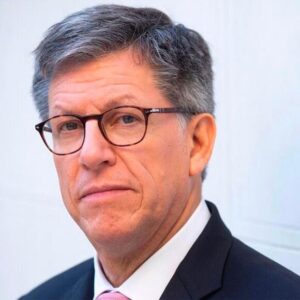 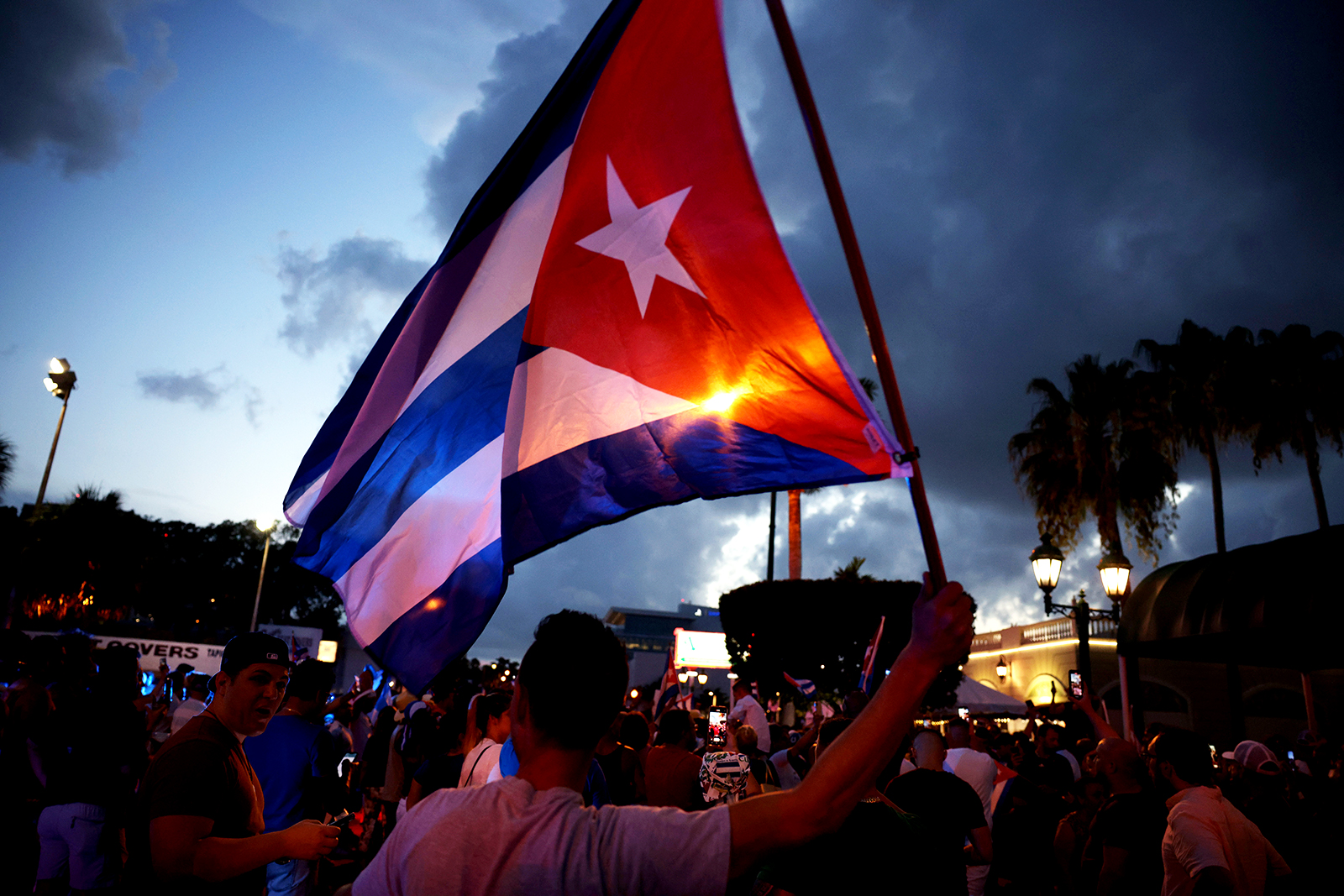 A man waves a Cuban flag at a demonstration on July 11, 2021 in Miami, Florida. The pandemic, the crisis in Venezuela and continued U.S. sanctions have created a difficult economic situation for Cubans.

Cuba has been seeing the most widespread, violent protests it has known since Fidel Castro’s coup in 1959. What spurred these demonstrations, and what lies in store for the island’s future?

Vivanco is a Latin America expert and former attorney for the Inter-American Commission on Human Rights at the Organization of American States. He is the founder of the Center for Justice and International Law and has published articles in leading U.S. and Latin American newspapers. He was also an adjunct professor of law at Georgetown University Law Center and the School of Advanced International Studies at Johns Hopkins University.

The Government Taken by Surprise

Exhausted by food shortages, lack of opportunity and a declining economy, protests took off across Cuba in July as all kinds of people — from novelists and singers to cooks and nurses — took to the streets to call for freedom from the regime. The government of President Díaz-Canel, the first non-Castro to govern Cuba since the revolution, was taken by surprise at the scope and size of the Cuban people’s defiance. It’s been decades since the last major Cuban protests — so why now?

“[The protests are the result of] increased access to the internet, which has enabled many to organize protests and report on abuses in ways that were virtually impossible only a few years ago, and this is all despite the government’s attempt to restrict it,” says Vivanco on the podcast.

“[The most pressing issue is] obviously the economic situation, which is a disaster. The pandemic has virtually collapsed the tourism industry — for years one of the main sources of income for Cuba. The pandemic, the crisis in Venezuela — a big provider of cheap oil for the country — and the continued U.S. sanctions have created a very difficult economic situation for Cubans,” answers Vivanco.

The Power of the Internet

“The internet is a highly powerful political tool — and social media is now key to mobilizing people. Protestors from Belarus, India, Iran, Colombia and so many other nations have taken to social media to decry the actions of their governments. But now, governments are stifling the internet.”

“Cuba, along with many other governments facing unrest, shut down internet access for a while. How do you see this, and how can this be avoided? Is there any way to force the government to reopen the internet?” asks Altamar’s Peter Schechter.

“The Internet is critical to ensure that Cubans are allowed to communicate with others and keep reporting on abuses in the country,” points out Vivanco. “Increased access to the internet has created a real revolution in Cuba. It has provided a vehicle for them to learn about the world, to see the world, to communicate with each other and to organize themselves. It has put a spotlight on abuses in the country, and it has allowed people to organize these unprecedented protests,” explains Vivanco.

Certainly, this vehicle for social unrest serves as a threat to the government, and on July 11, Cuba faced country-wide internet shutdowns.

But beyond what is happening inside Cuba, the world’s reaction to the protests was muted. Much of the world refrained from condemning the country. Countries, like Spain and even Canada, refused to sign the U.S. Secretary of State Anthony Blinken’s initiative to gather international support to denounce Cuba.

“The lack of international consensus on Cuba is unfortunately a long-standing problem that has enabled this regime to persist with old-fashioned repression. … One of the reasons that support is difficult to achieve with regards to Cuba is the U.S. embargo.”

“The embargo has provided the Cuban government with an excuse for its problems — a pretext for its abuses and a way to garner sympathy. Sympathy abroad for the government [has served as an obstacle] that might otherwise [have led to governments] to condemn the country’s repressive practices more vocally,” explains Vivanco.

“I am convinced the embargo makes international consensus very hard. I think it’s almost impossible … the policy of isolation and unilateral sanctions against Cuba is condemned by the overwhelming majority of the international community every year in the United Nations General Assembly. Having this counterproductive policy in place generates a huge distraction,” points out Vivanco.

“There is no policy that will bring political reform in Cuba overnight,” explains Vivanco. “I think there are three main things that the current U.S. administration should keep in mind regarding Cuba. The first one is progressively taking steps to gradually dismantle the policy of isolation towards Cuba, including replacing the embargo and the existing bans on travel and trade with Cuba with more effective forms of pressure. Secondly, collaborating with governments in Latin America and the European Union to ensure a multilateral and coordinated approach on Cuba that expresses support for the rights of Cuban protesters, journalists, artists and activists, and condemns repression in the country. And lastly, the Biden administration should be working with governments in Latin America and in the European Union to collectively monitor and denounce restrictions on internet access in Cuba,” explains Vivanco.

José Miguel Vivanco is the director of Humans Rights Watch’s Americas division and a clear voice in defense of human rights. Vivanco is a Latin America expert and former attorney for the Inter-American Commission on Human Rights at the Organization of American States. He is the founder of the Center for Justice and International Law and has published articles in leading U.S. and Latin American newspapers.