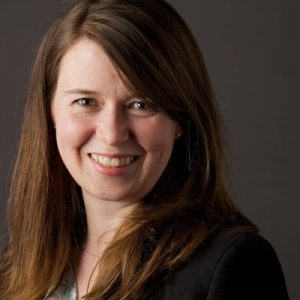 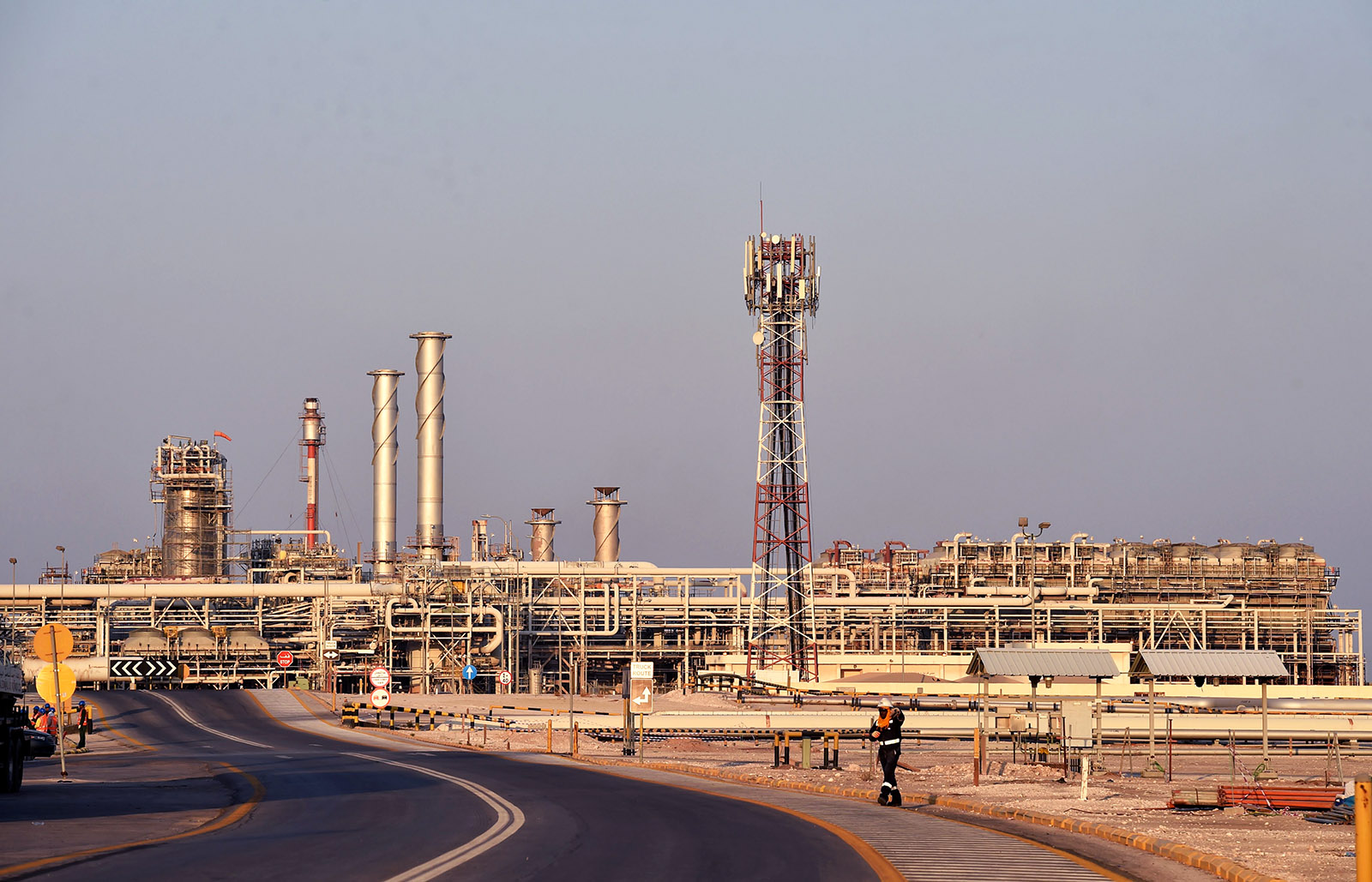 A general view of an oil field in Saudi Arabia. Many countries have undertaken major reform efforts to reduce commodity dependency.

The Arab world has historically been a hotspot for global risks. Over the past decades, the risk nexus of a tense geopolitical environment, high levels of youth unemployment and governments’ inability to diversify economies has been challenging the region’s leaders.

The COVID pandemic accelerated pressures on income, and the twin transition to net zero and a more technology-driven economy will only exacerbate the region’s exposure to global risks and underlying gaps in resilience. While the region is not homogenous, three interdependent areas are key to strengthen resilience in all countries: economic diversification away from dependence on commodity or low-value exports, private sector growth to enable job creation, and future-proofing skills.

Getting Out of Oil

Many countries have undertaken major reform efforts to reduce commodity dependency. The Gulf countries’ economic development plans — usually dubbed Vision 2030 or the like — have aggressive targets and high ambitions.

For example, Saudi Arabia is implementing Vision 2030, which aims at transforming society, diversifying the economy, creating jobs and increasing the level of ambition throughout.

In the UAE, efforts are taking place at the Emirate level, notably in Abu Dhabi and Dubai, which both have 2030 strategies that aim to strengthen high-end manufacturing (e.g., in medical equipment and aerospace). The objectives are ambitious — Abu Dhabi aims to grow the non-oil sector by more than 7.5% annually.

Similar initiatives are under way in North Africa. Trade agreements with the EU entered at the turn of the millennium have had some success, notably in the automotive sector, where exports increased by a factor of 50 to 60 in Egypt and Morocco and tripled in Tunisia. Nevertheless, countries in North Africa remain dependent on a few sectors, including tourism, agriculture and apparel and on the EU market.

The African Continental Free Trade Area, which started trading in 2021, provides an important opportunity for diversification and integration at the regional level, including regional backward linkages to ensure broader participation in global value chains. Weak infrastructure and connections between countries remain to be addressed to more fully benefit from this opportunity.

Private sector growth has been a key to building a strong and vibrant domestic private sector that provides employment for the significant youth bulge currently entering the labor market in all countries of the region.

In most countries in the region, the public sector remains the employer of choice due to perceived employment stability over a lifetime, but also because many people lack the skills required in the private sector, notably soft skills such as for example team work, entrepreneurial attitudes and agility.

The transition to a more environmentally sustainable economic model appears to be risky at first glance, but investment in renewables could provide a solution to the unemployment challenge.

However, the public sector is not able to absorb all the young people coming into the market. Private sector growth is necessary for political stability, but it has been hampered by heavy regulatory environments, rent-seeking behavior and governance challenges, and political uncertainty.

Some positive developments are happening in local startup ecosystems, which have been blossoming across the region, enabled by digital business models that circumvent some of the rigidities of the traditional business environment and take advantage of the prevalence of digital technologies.

Energy Sustainability Is the Critical Pathway

The region’s elephant in the room remains environmental sustainability.

It is important in two ways. Firstly, the world’s move to net zero threatens the very economic model of hydrocarbon-exporting MENA countries, and secondly, countries experience significant environmental degradation and are major pollutants.

Qatar places 122nd in the Environmental Performance Index; Saudi Arabia is 90th and Morocco 100th (UAE, however, is a better 42nd). Challenges range from threats to biodiversity, which is low for climatic reasons, and water shortages, to an energy-vore lifestyle coupled with a lack of awareness of sustainability challenges. Gulf Cooperation Council (GCC) countries are also among the top 14 per capita emitters of carbon dioxide globally.

Albeit from a low level, efforts to improve on environmental sustainability are gaining speed. The UAE’s Energy Strategy 2050 aims to double the contribution of renewables in the country’s energy mix, and the renewable energy capacity in the Gulf countries already increased by approximately 313% between 2014 and 2018.

Strategic investments with Chinese partners are the main channel toward achieving this objective. Deteriorating air quality in the region and its potential impact on health may increase pressures on governments to tackle the issue more holistically.

The transition to a more environmentally sustainable economic model appears to be risky at first glance. Progress in diversification and private sector development has been slow, and although the region is entrepreneurial, youth unemployment remains a key issue. However, recent research shows that investment in renewables could provide a solution to the unemployment challenge.

To sum up, while economic diversification is crucial, the energy transition provides resilient recovery pathways to the MENA region that could ensure future growth, a stronger intergenerational contract and higher resilience.

Margareta Drzeniek is a managing partner at Horizon Group. She previously led the economics unit of the World Economic Forum and was in charge of the main flagship reports, including The Global Competitiveness Report and the Global Risks Report.