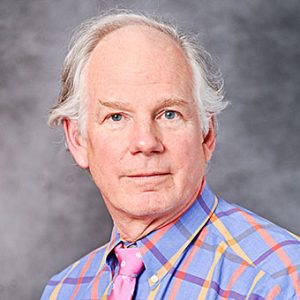 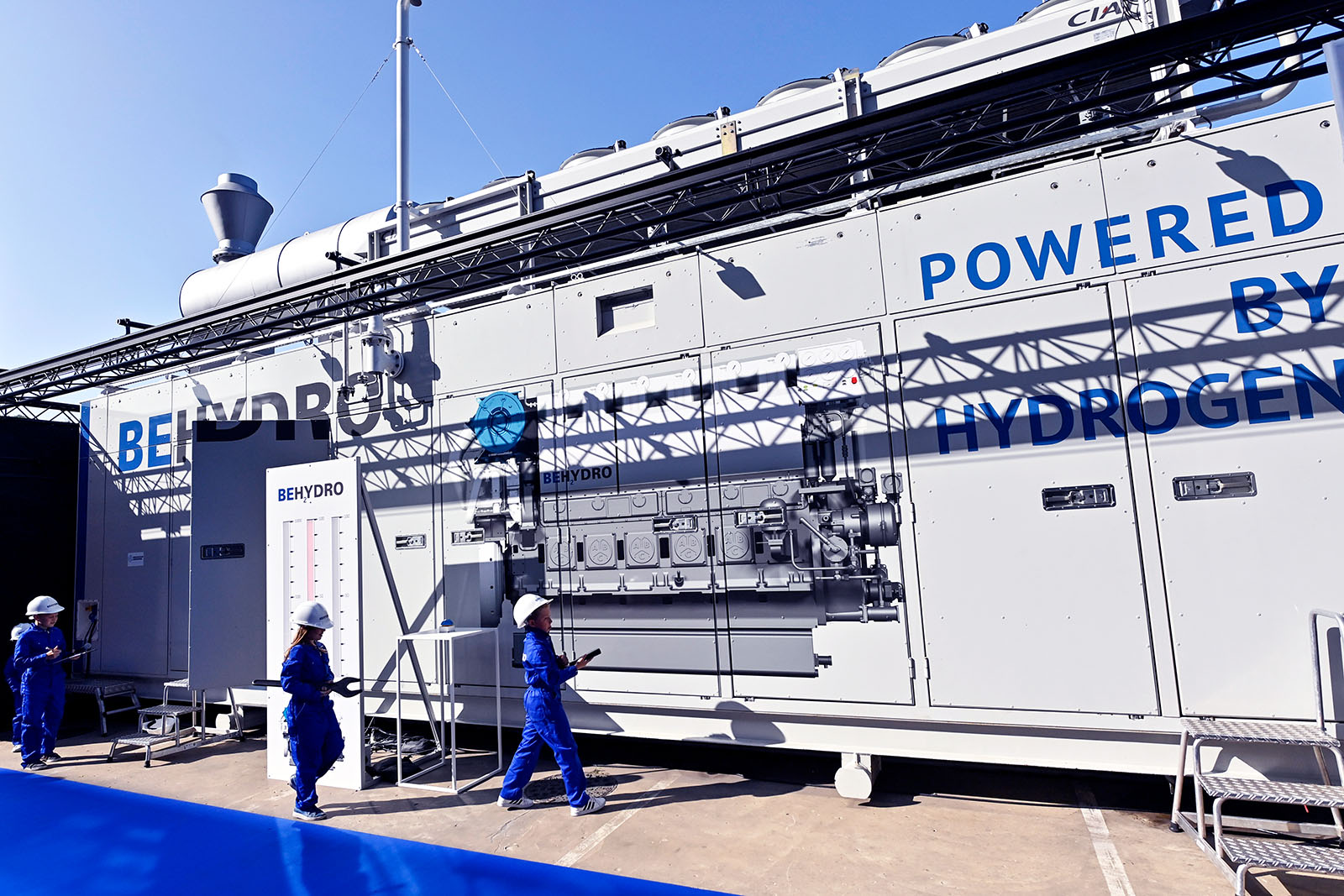 The launch of the first dual-fuel hydrogen engine in Gent on September 17, 2020. Many electric utilities and energy companies are actively exploring a transition to a hydrogen-mixed economy, with a focus on blue hydrogen as an interim step.

The 2015 Paris Agreement was a groundbreaking diplomatic effort: 196 countries committed to prevent average temperatures from rising by more than 2 degrees Celsius, with an aim of less than 1.5 degrees Celsius. To meet that goal, scientists argue that fossil fuel use will have to reach net zero emissions by midcentury.

The genius of the Paris climate accord was getting all the major parties to agree — particularly major greenhouse gas emitters including Russia, China, India, Brazil and members of the Organization of the Petroleum Exporting Countries (OPEC).

Now, the challenge is implementing the multiplicity of solutions needed to bend the global warming curve. The Paris Agreement is not a treaty: Countries set their own targets and determine their own strategies for meeting them. Each signatory has its own politics, economic structure, energy resources and climate exposure.

The commitments from countries are still falling short as U.S. President Joseph Biden hosts a virtual climate summit with international leaders this Earth Day and carries out the hard diplomatic work with Russia, China and other countries to develop implementable solutions. One technology attracting attention from groups on all sides is hydrogen.

As the world’s population and economies grow, energy demand is expected to increase by as much as 50% over the next 30 years, so making the right long-term investments is crucial.

Energy companies and policymakers have widely different visions of that future. Their long-term scenarios show that most expect fossil fuel demand to remain steady for decades and possibly decline. However, many are also increasing their investments in cleaner technologies.

The International Energy Agency — which countries often look to for future scenarios, but has a history of underestimating demand and clean energy — forecasts that renewable energy will meet about one-third of the global energy demand by 2040 in its most optimistic scenario. That would be in a world with higher carbon taxes and more wind power, solar power, electric vehicles, carbon capture and storage. Greener technologies may come close to keeping warming under 2 degrees Celsius, but not quite.

Exxon, on the other hand, forecasts a path dependent on a fossil fuel-based economy, with slower transitions to electric vehicles, steady demand for oil and gas and a warmer world. Exxon is also investing in carbon capture, storage and hydrogen. However, Exxon believes oil and gas will provide half the global energy supply in 2040, and renewable energy will be less than one-fifth.

OPEC, whose members are among the most exposed to climate change and dependent upon oil and gas, also sees oil and gas dominating in the future. Nonetheless, several Gulf nations are investing heavily in alternative technologies — including nuclear, solar, wind and hydrogen — and trying to transition away from oil.

BP proposes a more focused shift toward cleaner energy. Its “rapid scenario” forecasts flat energy demand and a more dramatic swing to renewables combined with a growing hydrogen economy. The company expects its own renewable energy to go from 2.5 gigawatts in 2019 to 50 gigawatts by 2030, and its oil production to fall by 40%.

Others are also exploring hydrogen’s potential. Much as with utilities’ shift from coal to natural gas, hydrogen may ease the transition to cleaner energy with enough investment.

Since this fuel is getting so much industry attention, let’s look more closely at its potential.

How Realistic Is Hydrogen As a Climate Solution?

Hydrogen has the potential to fuel cars, buses and airplanes, heat buildings and serve as a base energy source to balance wind and solar power in our grids. Germany sees it as a potential substitute for hard-coal coke in making steel. It also offers energy companies a future market using processes they know. It can be liquefied, stored and transported through existing pipelines and LNG ships, with some modifications.

So far, however, hydrogen is not widely used as a clean-energy solution. First, it requires an upfront investment — including carbon capture capacity, pipeline modifications, industrial boilers for heat rather than gas and fuel cells for transportation — plus policies that support the transition.

Second, for hydrogen to be “green,” the electricity grid has to have zero emissions.

Most of today’s hydrogen is made from natural gas and is known as “grey hydrogen.” It is produced using high-temperature steam to split hydrogen from carbon atoms into methane. Unless the separated carbon dioxide is stored or used, grey hydrogen results in the same amount of climate-warming CO2 as natural gas.

“Blue hydrogen” uses the same process but captures the carbon dioxide and stores it so only around 10% of the CO2 is released into the atmosphere. “Green hydrogen” is produced using renewable electricity and electrolysis, but it is twice as expensive as blue and dependent on the cost of electricity and available water.

Many electric utilities and energy companies — including Shell, BP and Saudi Aramco — are actively exploring a transition to a hydrogen-mixed economy, with a focus on blue hydrogen as an interim step. Europe, with its dependence on imported natural gas and higher electricity costs, is setting ambitious net-zero energy targets that will incorporate a mix of blue and green hydrogen coupled with wind, solar, nuclear and an integrated energy grid.

China, the world’s largest energy user and greenhouse gas emitter, is instead investing heavily in natural gas — which has about half the carbon dioxide emissions of coal — along with carbon capture and storage and a growing mix of solar and wind power. Russia, the second-largest natural gas producer after the U.S., is expanding its gas production and exports to Asia. Some of that gas may end up as blue hydrogen.

Ramping up blue and green hydrogen as clean-energy solutions will require substantial investments and long-term modifications to energy infrastructure. It is not the magic bullet, but it may be an important step.

Of course, technology investments cannot assume away the messy politics of the world. Individuals and leaders around the globe still have differing views on the urgency of the climate crisis and need for greener energy investments.

Perhaps the leaders gathered will find some common ground as seas rise and temperatures break records. What is critical for meeting the Paris goals is that countries invest now in a cleaner future.

A version of this piece was originally published on The Conversation.

John W. Ballantine, Jr. is a professor of international business at Brandeis University. He is a specialist in energy/climate change, corporate finance, and political economy. He has taught finance, economics, and banking courses at Babson College and been a research associate at the John F. Kennedy School of Government, Harvard University.

Mark Campanale Founder and Executive Chair of The Carbon Tracker Initiative
URL: https://www.brinknews.com/does-hydrogen-have-the-support-to-lead-the-future-of-fuel/
Get ahead in a rapidly changing world. Sign up for our daily newsletter. Subscribe
​​