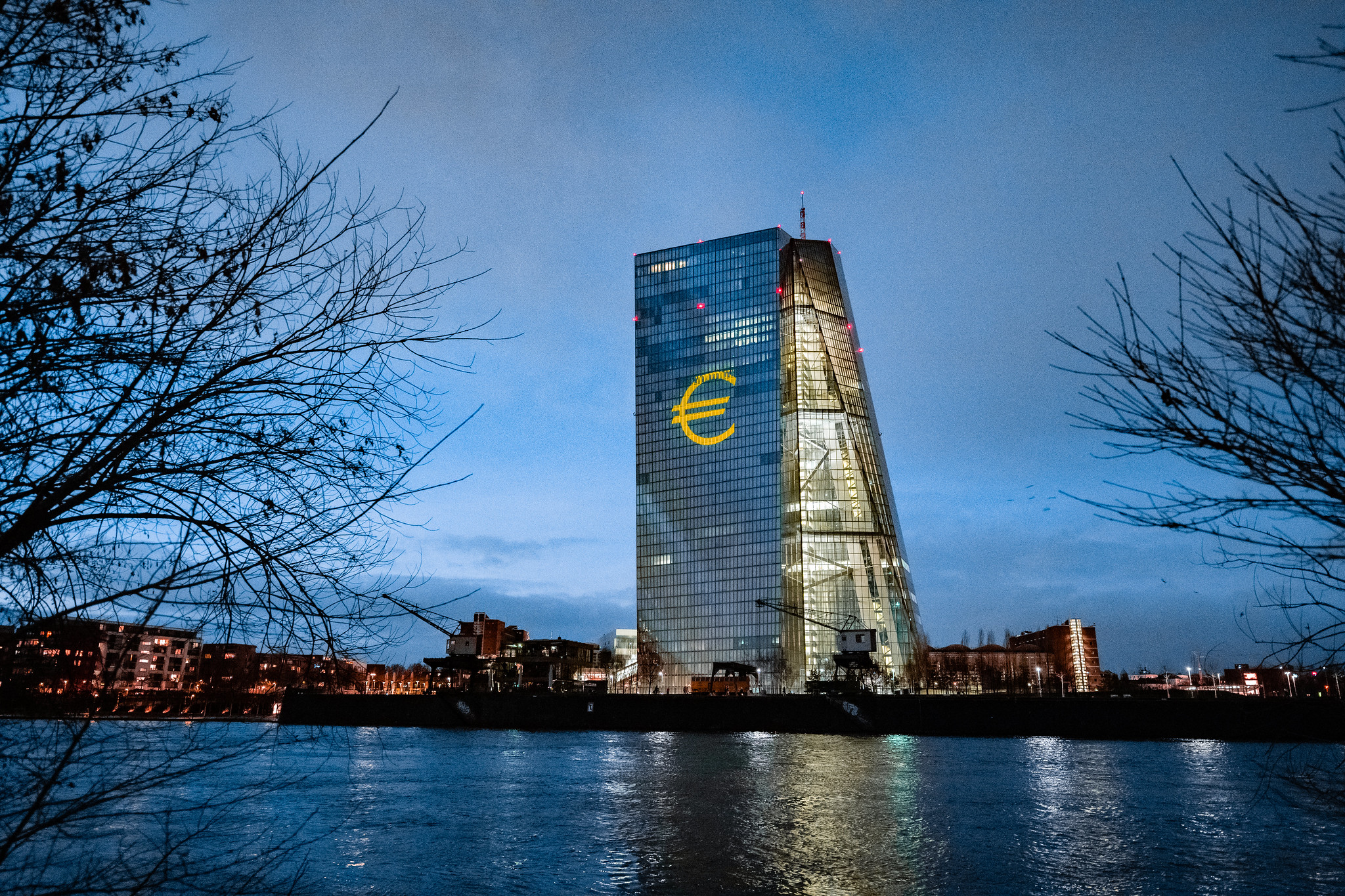 The European Central Bank is trying to contain inflation and promote economic growth amid the shocks of the pandemic and the Ukraine crisis.

The European Central Bank is on the verge of ending its long-standing bond-buying program. The PEPP (Pandemic Emergency Purchase Program) has already stopped, and the APP (Asset Purchase Program) will probably end between June and July.

The ECB will then reinvest proceeds from maturing bonds for some time. Given its large balance sheet — cumulatively APP and PEPP holdings currently exceed 4.7 trillion euro ($4.9 trillion) — the ECB will continue to be a powerful purchaser of sovereign bonds. Nonetheless, its role as dominant buyer will gradually shrink.

By some estimates, “only” 40% of euro-area government debt issued in 2022 will be bought by the central bank. Many analysts point out that much of the uncertainty stems from the fact that the demand for euro-area sovereign debt has been distorted by the ECB. It is unclear how much appetite there will be among private investors in the future to replace the central bank in keeping up robust demand.

The Risk of Financial Fragmentation in the Euro Area

While its stated aim is to contain inflation, the ECB also has to try to prevent financial fragmentation within the euro area, represented by a widening of spreads in sovereign bond yields.

The current environment makes it particularly challenging for policymakers to support the economy, while at the same time trying to forcefully contain inflation.

Fragmentation happens when spreads widen to such a degree that monetary policies set centrally can no longer be applied in a uniform manner across all euro-area member countries. At the height of the euro crisis, spreads between 10-year Italian and German government bonds reached 500 basis points. The central wants to avoid such an adverse scenario materializing, once the main net bond-buying program stops.

Ultimately, the best way to prevent fragmentation is robust economic growth, in particular in high public debt countries, such as Italy. This ensures a high degree of corporate and public debt sustainability. It is probably also the most effective insurance policy against widening spreads in sovereign bond yields in the euro area.

However, the current environment makes it particularly challenging for policymakers to support the economy, while at the same time trying to forcefully contain inflation.

A Cautious Approach to Fighting Inflation

The ECB is approaching the idea of fighting inflation very cautiously. The vice president of the ECB, Louis de Guindos, indirectly admitted before the European Parliament that his institution is reluctant to address current inflationary pressures forcefully. “There are many factors complicating the outlook for growth and inflation,” he said, “and it is clear that uncertainty is high. In this environment, our monetary policy is guided by the principles of optionality, gradualism and flexibility.”

Inflation in the euro area reached 7.5% last month — far above its medium term target of close to 2%. Yet, there are many reasons for the ECB’s caution. Slamming on monetary policy brakes is a blunt measure that slows down economic activity. Modern central banks prefer to act gradually — if they can. The ECB appears to be particularly constrained, and not only because of the risk of derailing an already weakening economy.

War-induced energy price increases and supply chain bottlenecks are a powerful drag on growth. Even in stronger countries, such as Germany, economic activity has decelerated substantially. Any abrupt interest rate move by the ECB to combat inflation could quickly prove to be counterproductive, not least for financial stability reasons.

Mark Branson, the head of Germany’s regulator (BaFin) underlined that any bold rate hikes would immediately make it more costly for banks to fund themselves, while increased interest rate margins would only benefit profit-starved banks later, since they materialize with a time lag.

BaFin also looks at the overheated German real estate market with growing concern. Some of Branson’s worries are not Germany-specific. Hence, one way of reducing potential strain on the financial sector would be to lift deposit rates from negative territory. Banks would then no longer be penalized for parking cash at the central bank.

The Cost of Further Embargos

It is also clear that any further steps taken to contain and punish the Russian aggression carry increasing economic costs. German economists fear that an outright oil and gas embargo would send the country into a recession.

Even the U.S. Secretary of the Treasury, Janet Yellen, has warned European partners against such a decision, saying that instead they should introduce a price cap. European authorities in Brussels are now proposing a partial and phased ban on oil, but not gas. These are all significant steps, but they are still borne out of the need to tread extremely carefully.

One of the problems the ECB is grappling with is that monetary policies may not be particularly effective against energy price-driven inflation. Energy prices could be kept artificially low with public subsidies, of course, a policy some countries have already chosen to enact. But that will require more rather than less public spending, exactly at a time when the ECB is looking to gradually remove its own support for euro-area government debt. 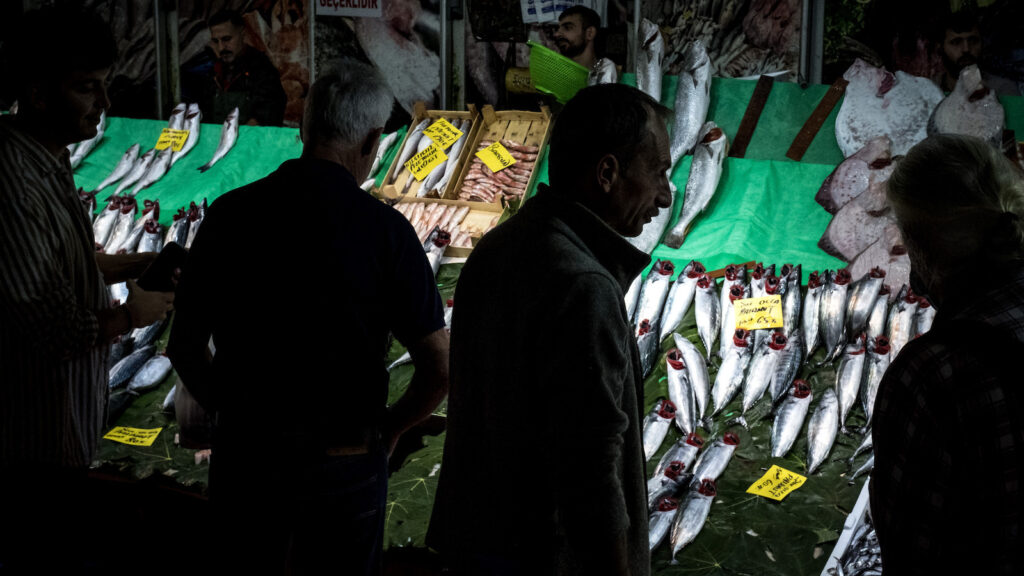 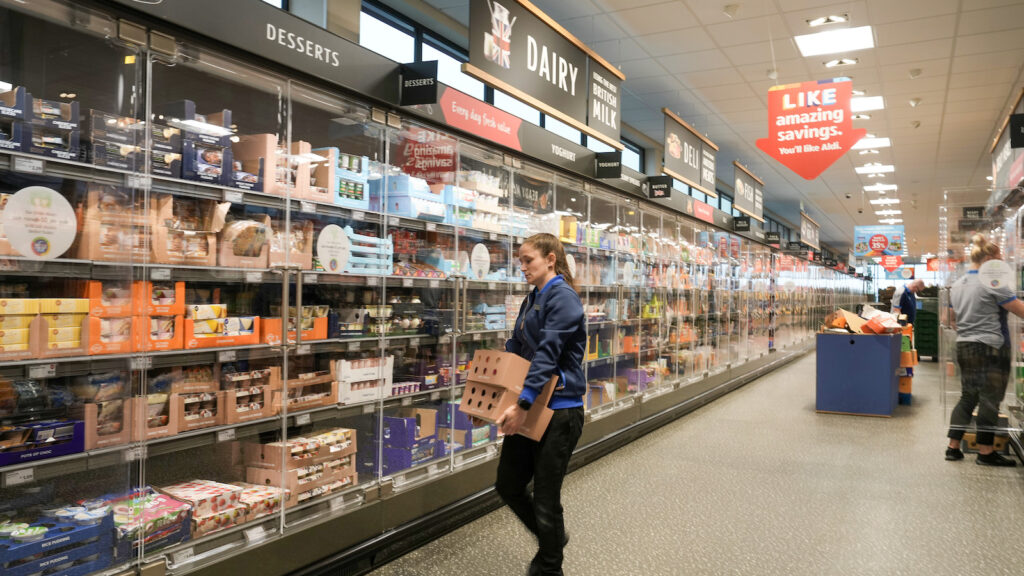 Alexander Privitera Fellow at UniMarconi, Rome
URL: https://www.brinknews.com/what-will-happen-when-the-ecb-stops-buying-euro-bonds/
Get ahead in a rapidly changing world. Sign up for our daily newsletter. Subscribe
​​